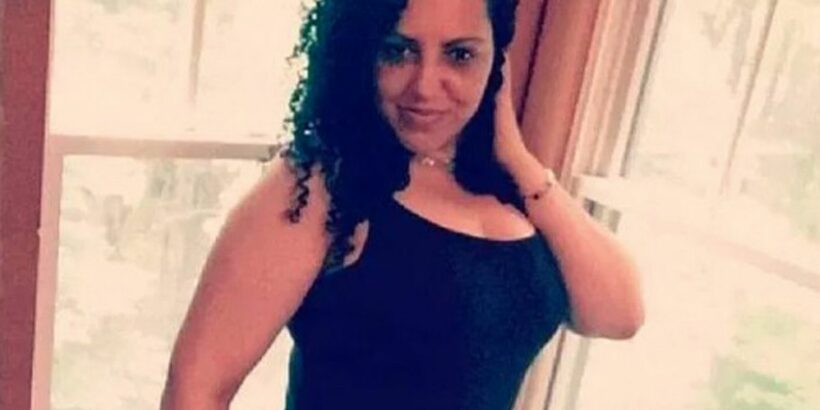 Police are searching for the boyfriend of a 50-year-old mum found shot dead in a the bathtub of her New York City apartment.

Ramona Rodriguez-Reynoso was found dead by NYPD officers at around 10pm on Friday April 24.

She was discovered with a fatal gunshot wound to the head in the bathtub of her Washington Heights apartment on the sixth floor of West 167th St near Audubon Ave.

Her wound was so severe that detectives initially believed she had been attacked with a machete, the New York Daily reported.

The force say her body was likely moved from where she had been shot to the bathtub after her death. Mum-of-two Ramona Rodriguez-Reynoso’s boyfriend of 30 years, German Reynoso, 57, is considered a prime suspect in the case.

Ramona had pictures of him and her around the apartment and it is claimed they had two adult children and a grandchild together.

But German wasn't in the apartment when police responded to the 911 call.

He has now been described as a "person of interest" and warned he is "considered arm and dangerous."

A police source told the New York Post it appears to be an alleged "domestic" case, it is claimed.

Neighbours of the devoted mum said they heard cries of "pain and shock" around the time the mum's body was discovered.

Ines told the Post: "You always think it’s going to happen somewhere else not near you. It’s very sad.

"We were here and maybe she was asking for help and nobody listened." A family friend added: "This s**t is shocking.

"I know the two of them my entire life. It’s unbelievable. It’s shocking to me. She was a good person. I saw no problems. I’ve never seen no fighting."

A third neighbour described Ramona as "very nice" and a "very good person," Diaz said of her friend.