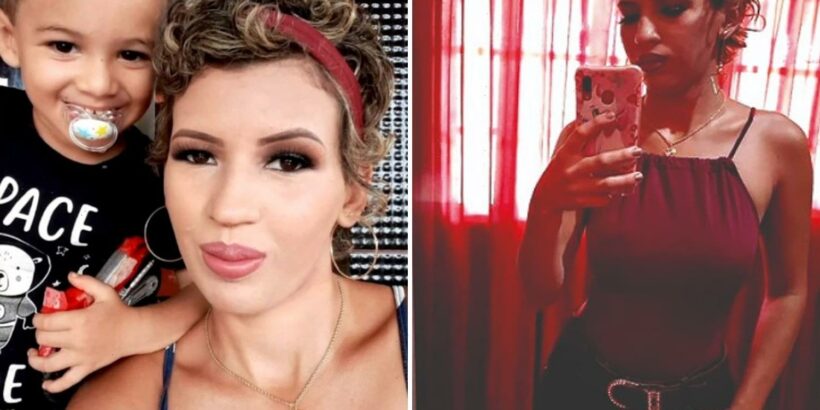 A MUM killed her three-year-old son to get "revenge" on his dad after the couple split up.

Millena Iris Santos da Paixao, in her 20s, has been sentenced to almost 30 years behind bars for fatally stabbing little Marcos Paulo Vieira in 2019. 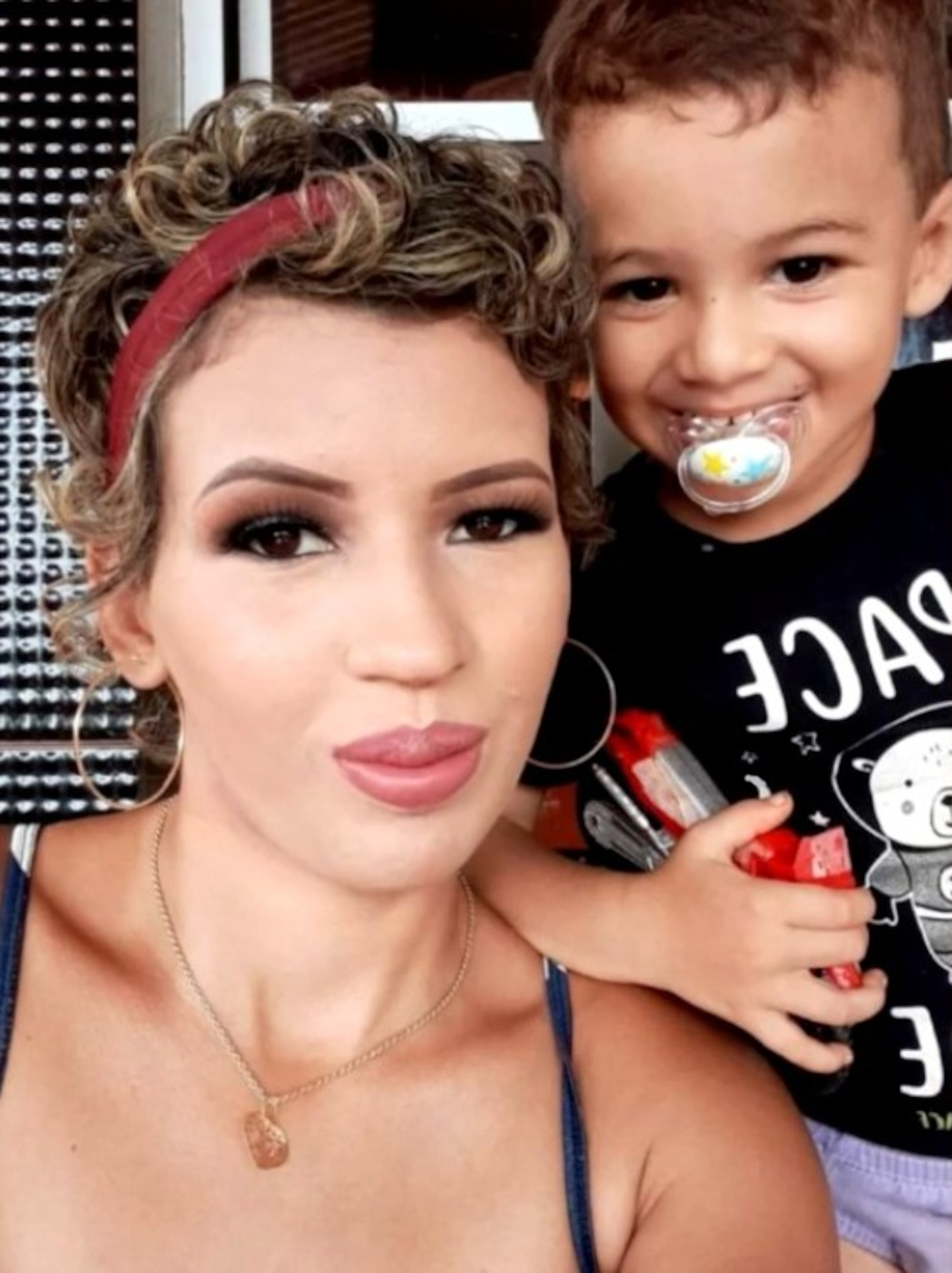 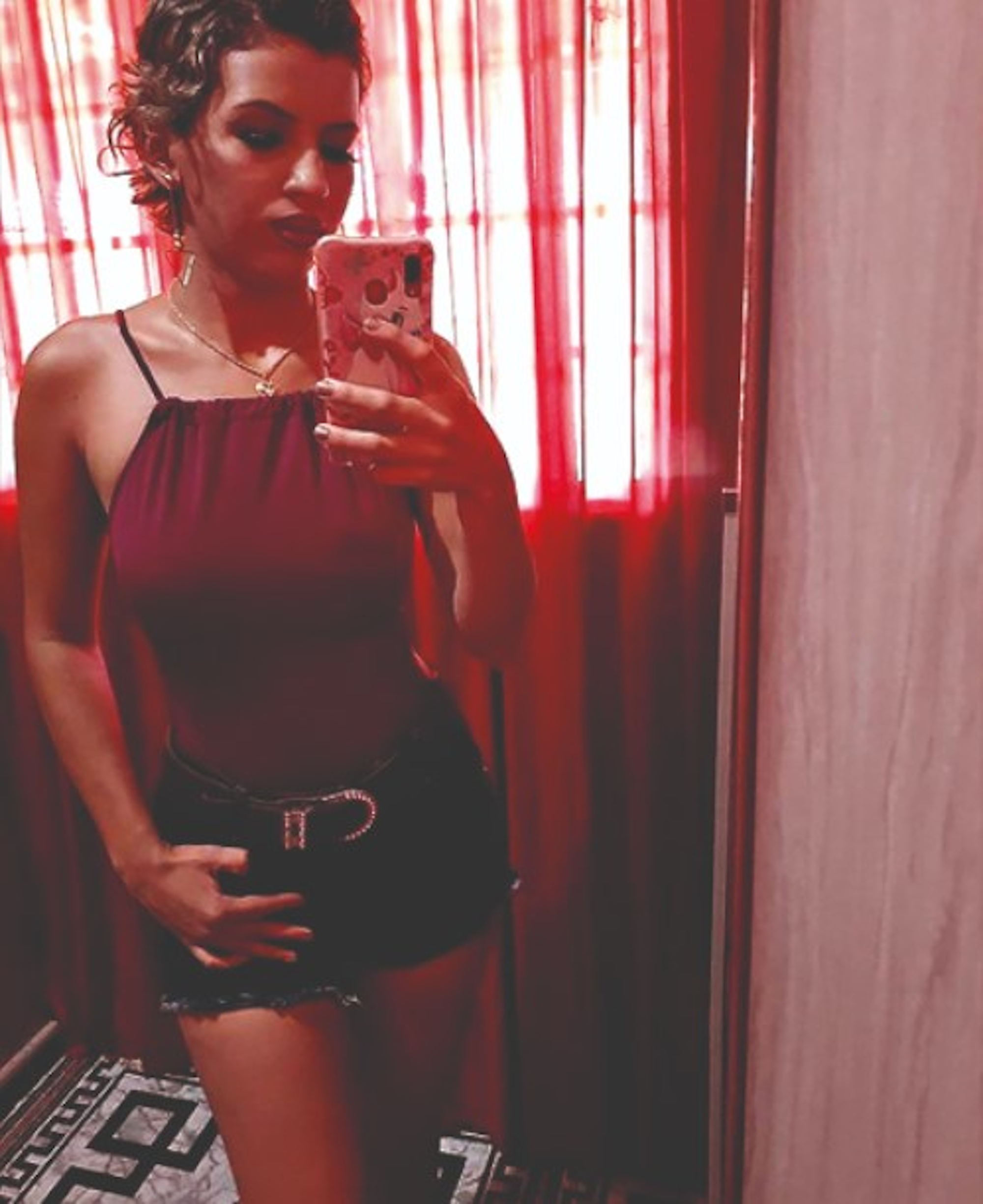 After attacking the youngster, she attempted suicide by stabbing herself with the same knife but was rushed to hospital for emergency treatment.

Millena allegedly carried out the killing after separating from her then-husband following a row overheard by neighbours.

Her friends also noted she uploaded a photo of her bloodied self to social media with the caption: "Love your wife. Marriage is serious."

Following her recovery, Millena was charged with killing her son in Medicilandia in the state of Para, Brazil, on December 11, 2019.

The court in nearby city Altamira found her guilty of aggravated homicide and sentenced her to 29 years and six months in prison.

Millena later claimed to have had a psychotic episode at the time.

She even penned a note following her arrest asking for forgiveness for not having "helped her son".

Millena was taken into preventive custody in the city of Santarem in 2019.

Following her conviction, she will return to the same prison to serve the remainder of her sentence.