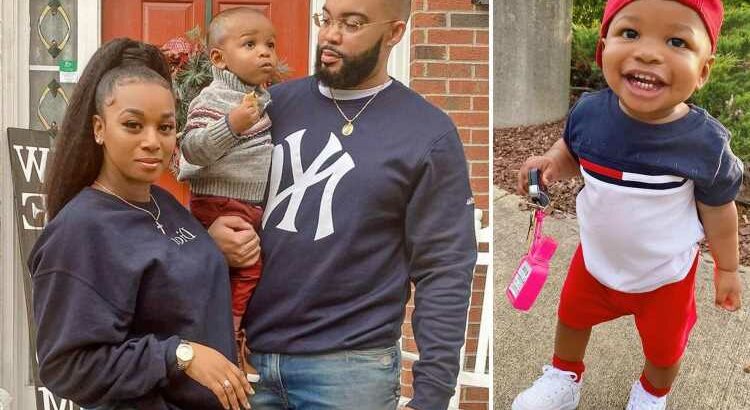 A MUM was left in tears when her family were hauled off a plane at Heathrow Airport because her two-year-old son wasn't wearing a mask.

Angie Artis said she and her husband Darien were then threatened with a FLIGHT BAN by American Airlines staff, all because little Mason was struggling to keep his mask on. 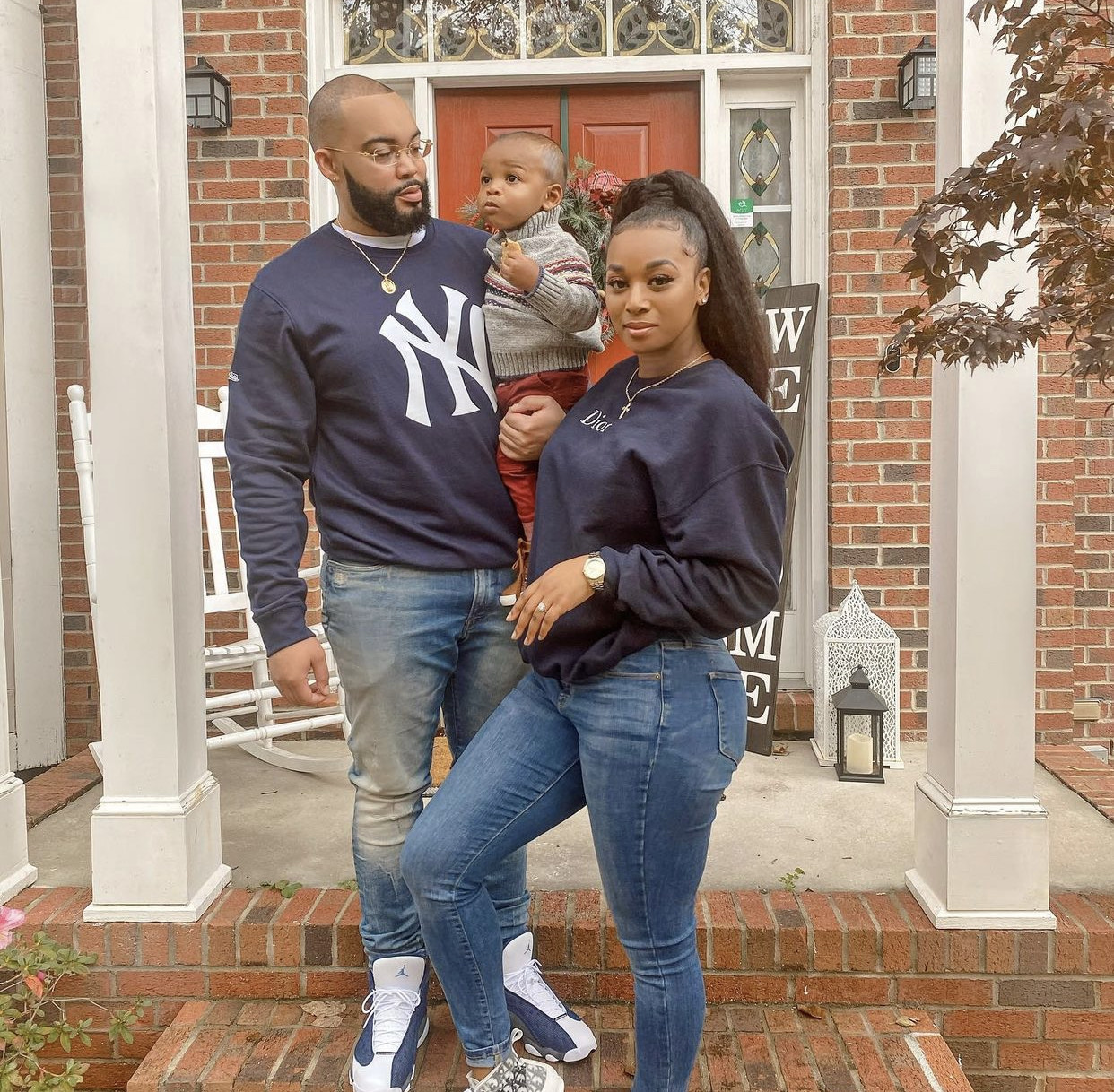 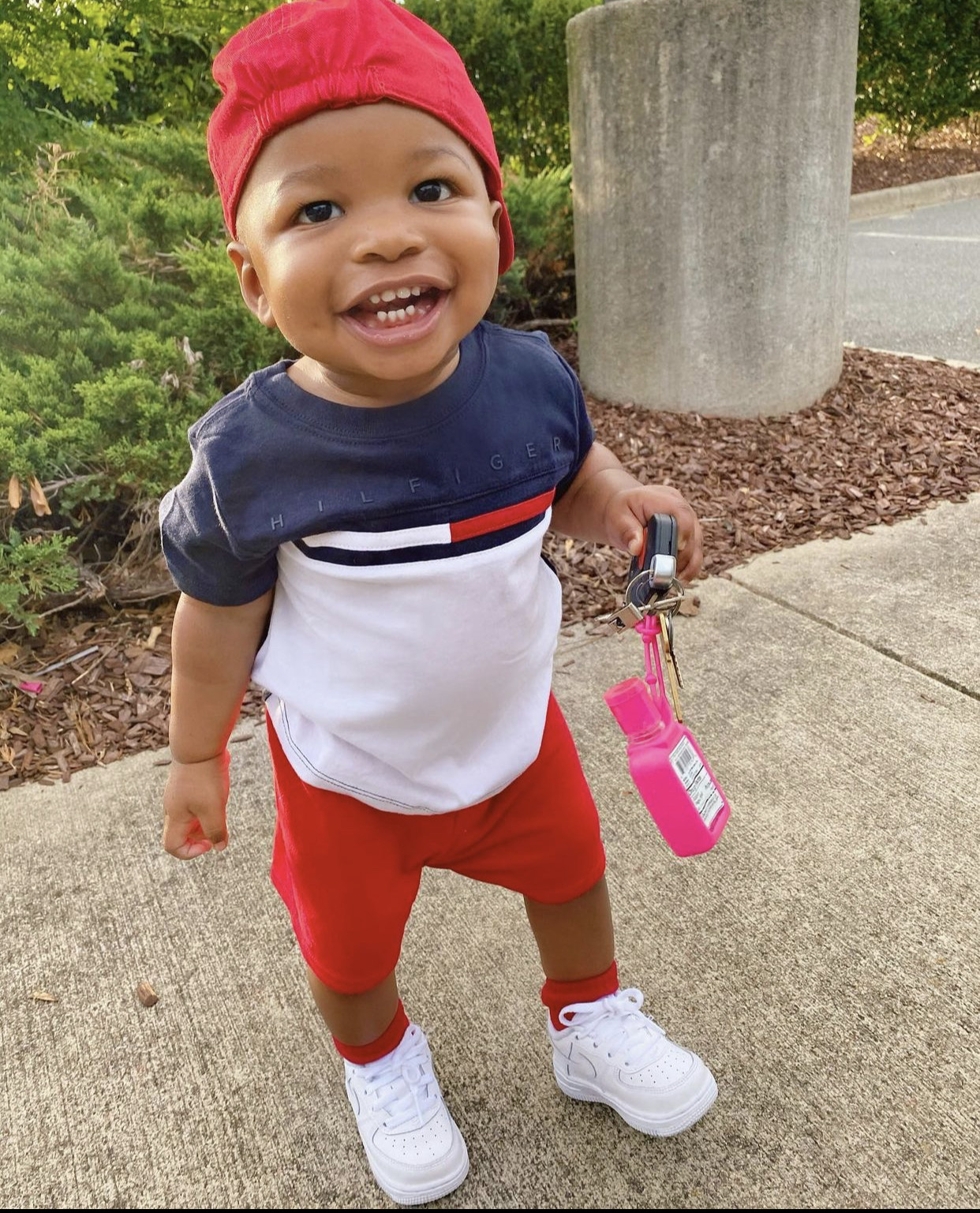 The family had flown out from their hometown of North Carolina in the US to Santorini, Greece, via the UK, for their wedding.

The nuptials were twice cancelled due to lockdown restrictions.

She said there were no issues with Mason not wearing a mask on the journey over, which was also with American Airlines.

“It’s so silly. He is two so he can’t really breathe in a mask on a nine-hour flight."

Angie said a flight attendant even joked with her about how the youngster was playing up with his mask.

She said: “We were laughing about it, just like ‘Oh my gosh’.”

And two other flight attendants made a fuss of cute little Mason as passengers filed onto the plane, giving him a lollipop and a kiss on the cheek, the mum said.

Angie told how she “got the sense” from staff on the flight that the issue was "nothing to worry about."

But then they were approached by another flight attendant, called Karen.

She said: “She walked over to us and pointed at my son and angrily said ‘He’s got to put something on, or he’s got to go’

“I was in shock, I looked at my husband like ‘Did that just happen?’

“Another person said ‘Really, a baby?’”

Fearing further aggro, the mum asked her husband to discreetly film in case the flight attendant came back over.

“About ten minutes later, the flight attendant comes back over,” Angie said.

She explained: “Before she even speaks I explain that we didn’t have the issue before, he is a baby, he’s two – we have a mask, and we wanted to work with them.

Angie said the attendant “slammed” Darien’s phone onto his face, before charging off to speak to the pilot.

She said: "The pilot came over the intercom and said 'We're going to have to turn the plane around because a person on this plane is not complying with wearing a mask.'

Angie and Darien were then asked to leave the jet where two staff members then told them they could face a flight ban.

The family, who are black, said there was another family on the plane with a young child who were right who had not been asked to wear a mask.

Angie said she raised this with staff but was repeatedly ignored.

She said: "I was mortified because we were singled out and discriminated against, not because of the mask, but because she didn’t like the fact that we were on this plane.

“We were the only black people on the entire plane.”

The family stayed in a hotel overnight paid-for by American Airlines, and were booked on to a flight the next day.

A spokesperson for American Airlines said: “On Oct. 18, American Airlines flight 733 returned to the gate prior to departure from London Heathrow (LHR) to deplane a party failing to comply with the face mask requirement.

“After agreeing to comply with the face mask requirement, all individuals were rebooked for travel on the next flight to Charlotte (CLT) the following day.

“We are reviewing this incident and a member of our team has been in touch with the customers to learn more about what took place.” 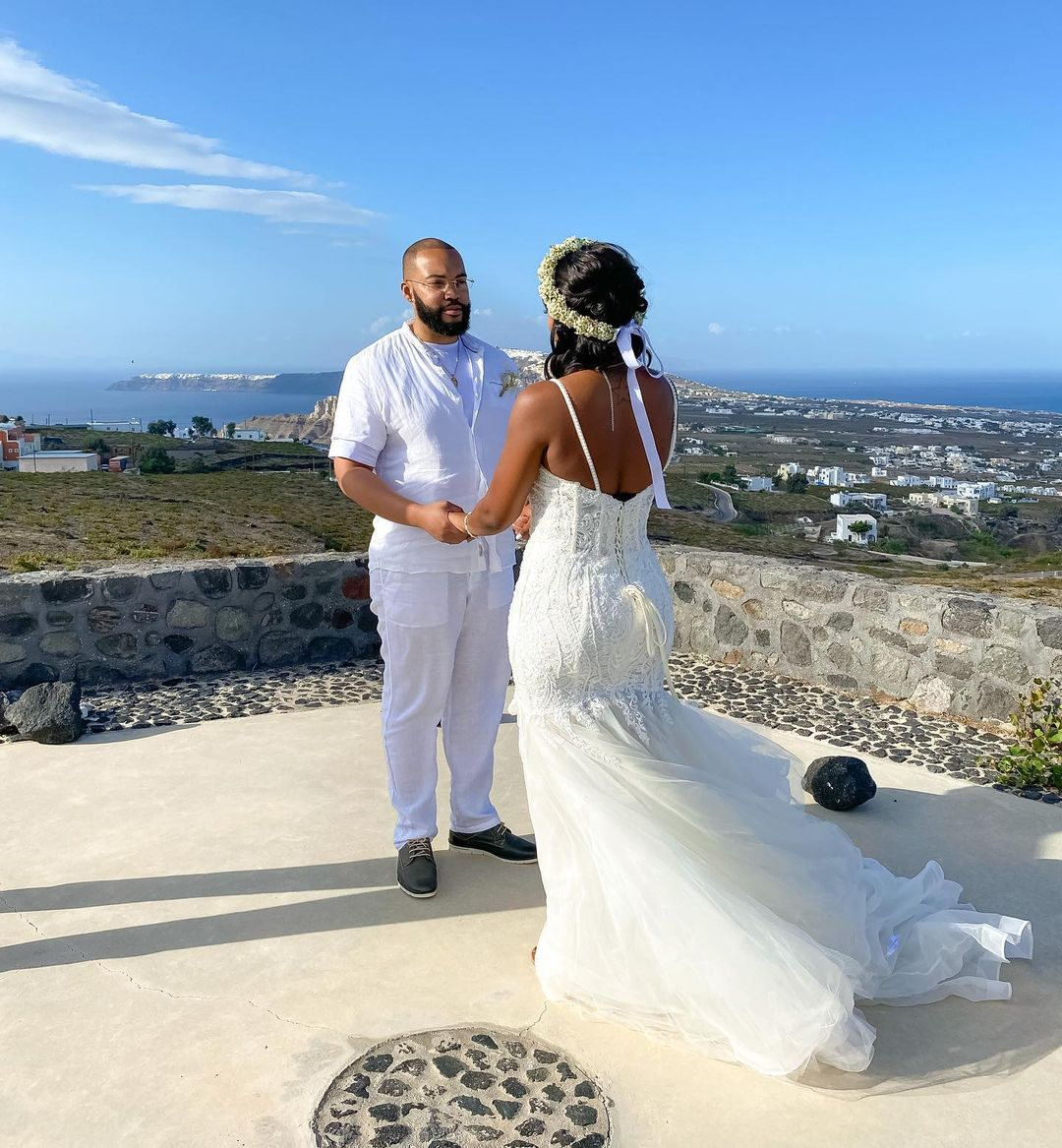