A PREGNANT mum-of-six who collapsed and died was found to have cocaine in her system, an inquest heard.

Lindsey Ann Hughes, 34, was 15 weeks pregnant with a boy when she fell ill in her kitchen in Bangor, North Wales. 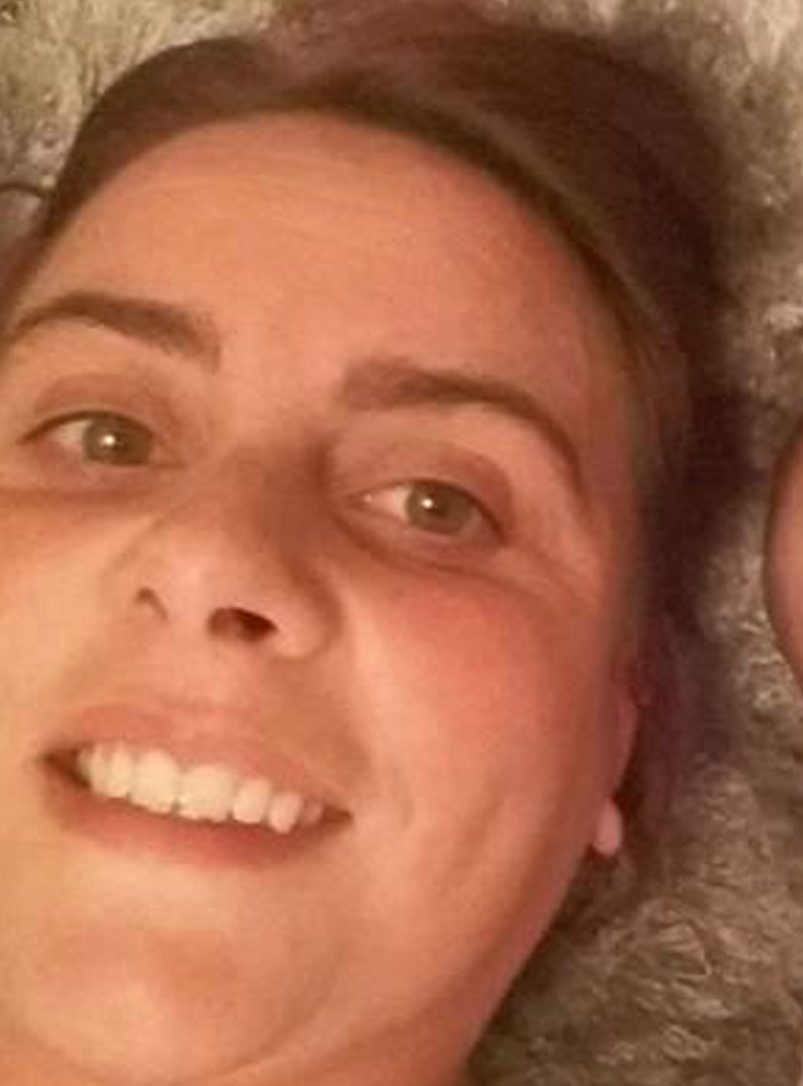 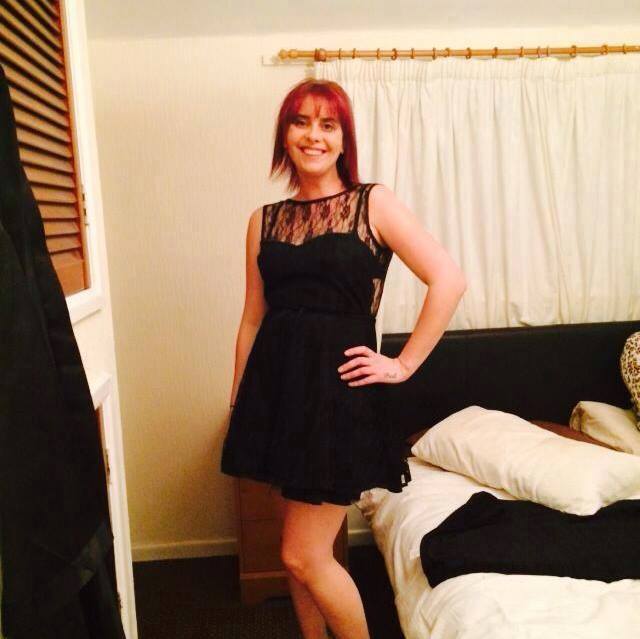 She was rushed to hospital where she died almost two weeks later.

An inquest heard the mum had broncho-pneumonia, which caused her to collapse and led to respiratory failure.

Dewi Pritchard said at Lindsey's inquest held at Caernarfon Coroner that an "abnormally high level eight times over the level for driving" of cocaine was found in her system.

He added it would have contributed to her death.

A post-mortem examination revealed Lindsey had pupil damage to her heart that is known as cardiac fibrosis and it can be caused by chronic cocaine use.

Benzodiazepine, a drug used to treat as anxiety, seizures, and for alcohol withdrawal, was also found in her system, North Wales Live reports.

The baby boy she was carrying at the time of her death was said to a "perfectly healthy male foetus".

Mr Pritchard added: "Cocaine damages the heart by killing off patches of heart tissue and causes a tightening of the vessels.

"Even low levels of cocaine can cause catastrophic results and repeat use causes more and more damage."

He also said Lindsey died of broncho-pneumonia but the cocaine toxicity was a contributing factor.

He added: "If she had not taken cocaine in the past the probability is that she would have survived the broncho-pneumonia, but we cannot be sure.

"Because of the broncho-pneumonia she died of natural causes, this is not a drug death, the cocaine contributed but did not ultimately cause her death."

At the time of Lindsey's death, her pal Helen Evans described her as "full of life" and a "devoted mother".

What are the dangers of using cocaine while pregnant?

Taking cocaine while pregnant will increase a mother's chance of haivng a miscarriage.

It will also increase the risk of the placenta detaching from the wall of the mother's womb, which is called placenal abruption.

Using a cocaine during pregnancy can slow the baby's growth in the womb.

It can also affect brain development and create learning and behavioral challenges in the future. 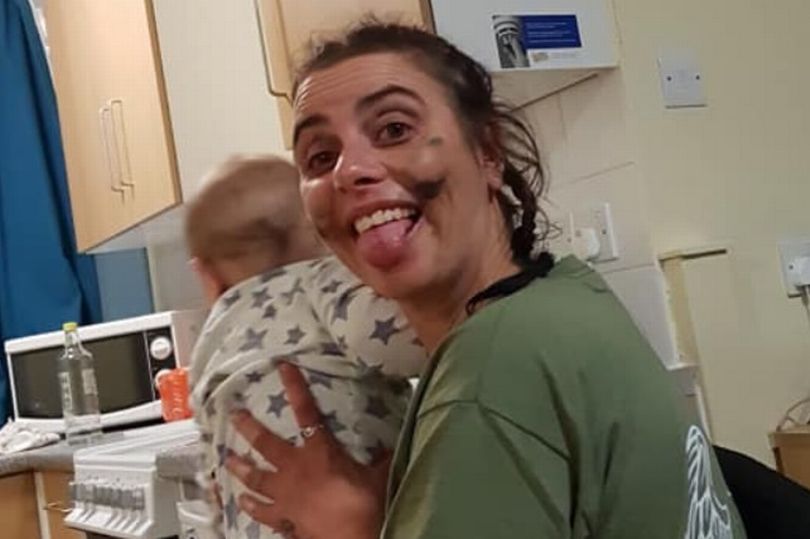 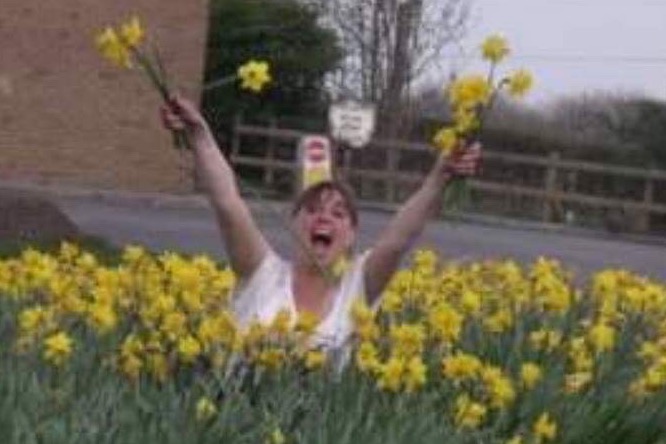