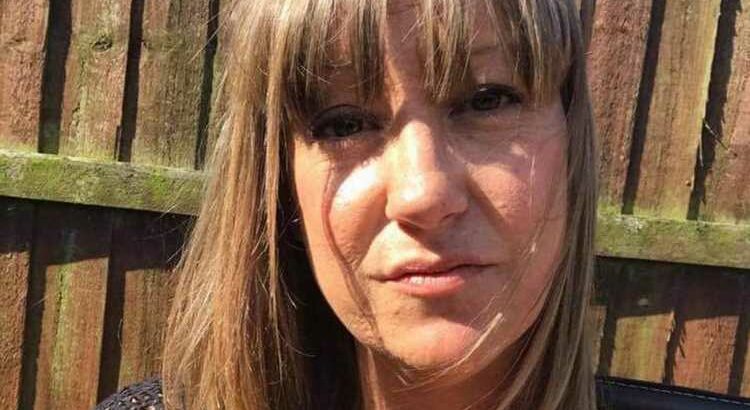 A MUM-OF-TWO died in a freak fall after putting up garden furniture.

Sarah Fullard, from Hull, celebrated successfully building the bench with a few drinks in the sunshine but later stumbled over her coffee table and was knocked unconscious. 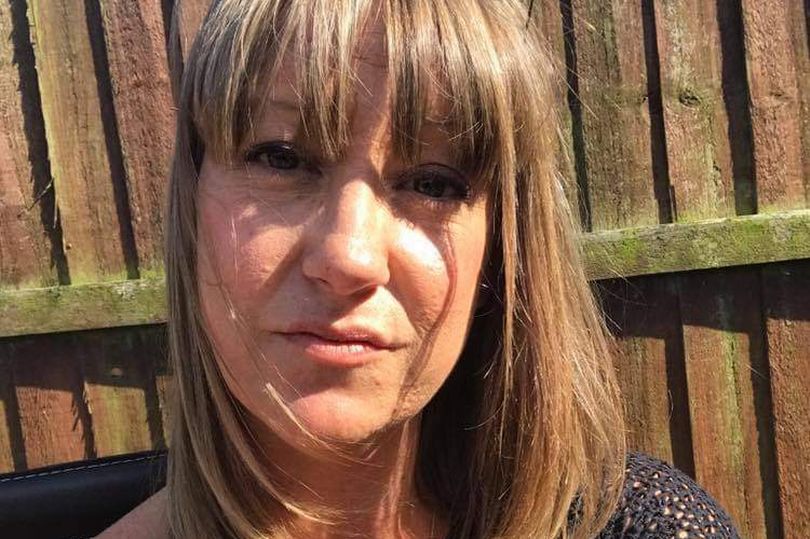 The 42-year-old then landed on her patio in a position that meant she was unable to breathe and sadly died of asphyxiation, an inquest heard.

Neighbours said she had enjoyed some wine and beer before her fall and described her as "merry".

But there was no suggestion Sarah had been drinking heavily, with evidence she had prepared a meal and cleaned up afterwards.

A post-mortem revealed she had moderate to severe alcohol intoxication, but that was not the cause of death.

The amount in her system would put her at greater risk of falling, but it was not at a toxic level.

Dr Ian Richmond concluded it was the position she ended up in when momentarily unconscious that blocked her airways and ultimately led to her death.

He also noted she had a couple of cuts to her face but no head or brain injuries and no signs she had ever been a big drinker.

The inquest heard how a neighbour had seen Sarah putting up a bench in her garden in east Hull on June 3 last year.

They said she had seemed "excited" that she had managed to build it herself and described her as "merry".

But when they looked over their fence later that evening they saw her slumped on the coffee table and immediately phoned for an ambulance.

Area Coroner Lorraine Harris said: "She simply did what many of us do and that was to have a few drinks in the safety of her home.

"She appears to have stood up at some point, stumbled into her coffee table and landed in such a way that she was unable to breath andbecame asphyxiated."

Recording her death as an "absolutely tragic accident", Mrs Harris added: "She was proud of herself that day for having put together some garden furniture and felt she had earned a drink and a chance to relax."

Following her death, friends and family paid tribute to the loving mum, who they described as "brilliant".

In a statement, her mum Jenny said: "We cannot put into words how much we love and miss Sarah. We are just incredibly proud of her.

"Sarah was a brilliant mum. We are really proud of the way she brought up her boys who are intelligent and loving."

Jenny said Sarah also took "so much pride" in her house, adding she was "very independent and did all the DIY herself".