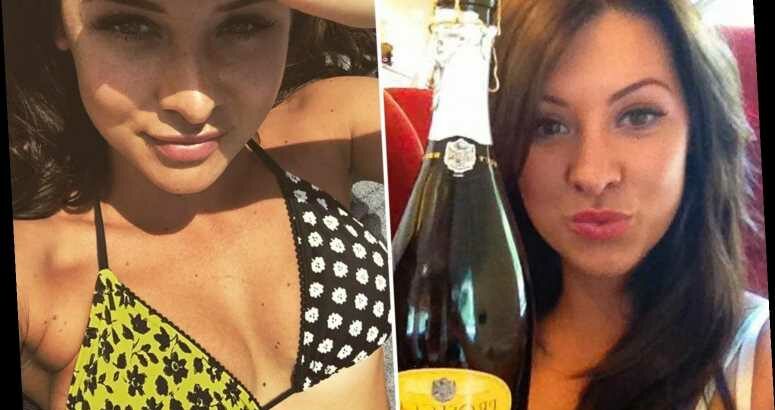 A BEAUTY therapist was kicked off a 6am Ryanair jet to Ibiza after she got drunk and refused to wear a face mask, a court heard.

Single mum of two Hayley Box, 34, was arrested she barged on board without showing her passport and became abusive to cabin crew and cops. 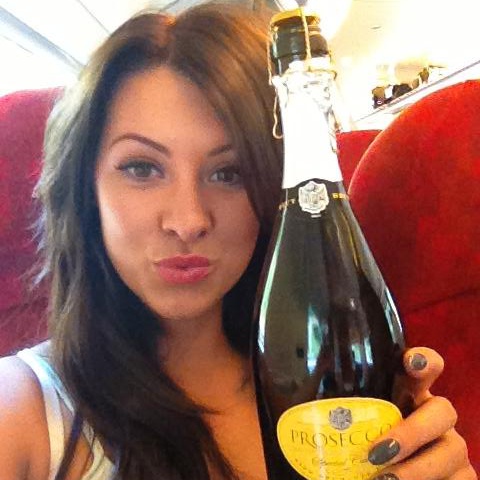 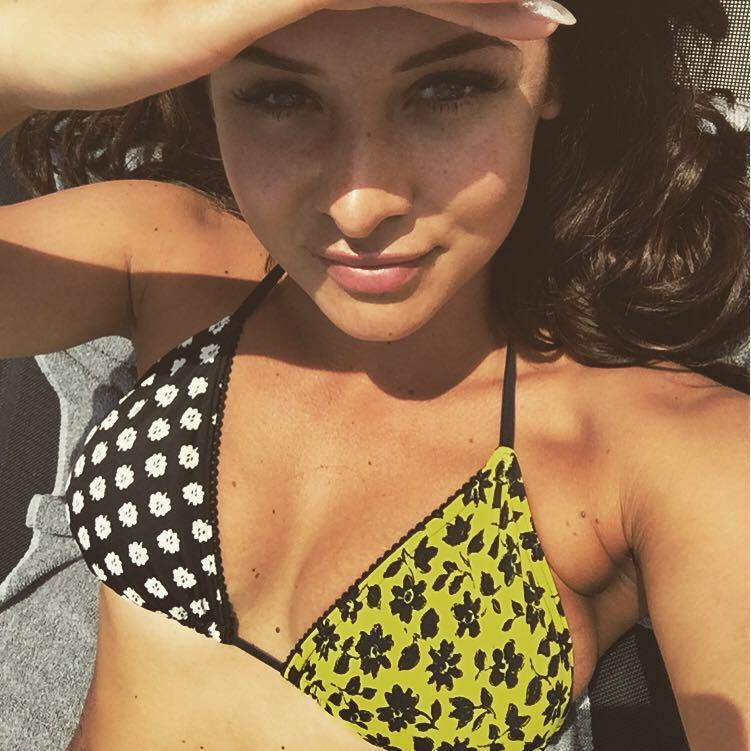 She later claimed she was so drunk she could not remember trying to get on the aircraft.

Box, of Shifnal, Shrops, was heading to Ibiza to comfort friends after a pal died of an overdose last August, Manchester magistrates heard.

She dropped her kids with a babysitter and checked into the Clayton Hotel at Manchester Airport on the evening of September 2.

After drinking a whole bottle of wine in her room, she had another large glass at the airport before boarding her flight at 6am.

Prosecutor Rachel Dixon said: ''The cabin manager asked her to put on her face mask, but the defendant was non-compliant.

''The cabin manager said the defendant was slow to respond and hear the instructions. The defendant was also asked several times for her passport but she did not comply with these requests.

''The cabin manager then made the decision to remove her from the plane and he asked her to leave.

“She did not comply and he told her that she could leave voluntarily or leave with the police. She then decided to fasten her seat belt and the police were contacted.

''As the police arrived, the defendant stood up and became quite aggressive. She started crying, claiming that her friend had died and that she needed to go to Ibiza. As the police started climbing the steps, she removed herself.

''But then the defendant then tried to return to the plane, and they took her off again. She was abusive towards officers. 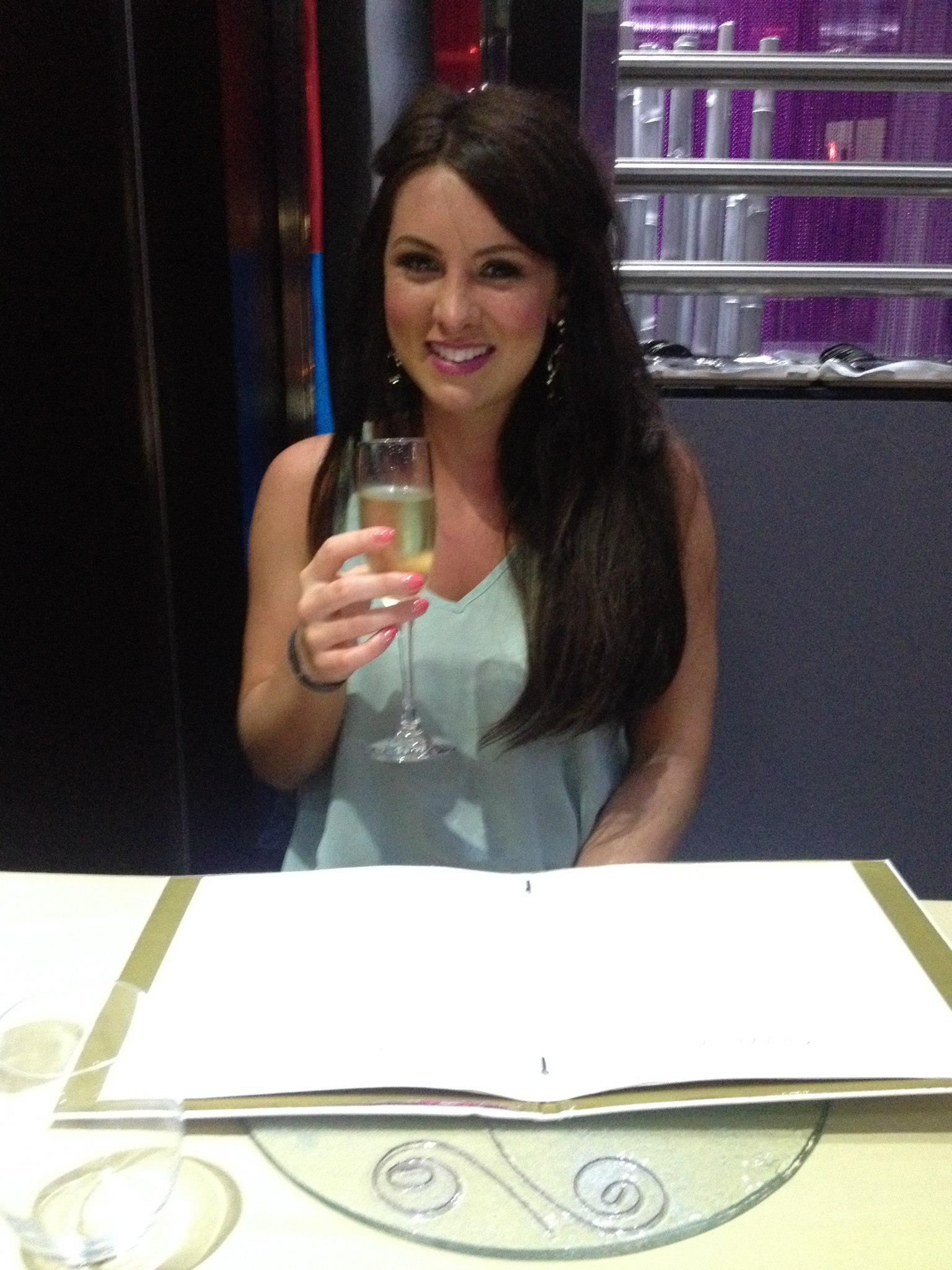 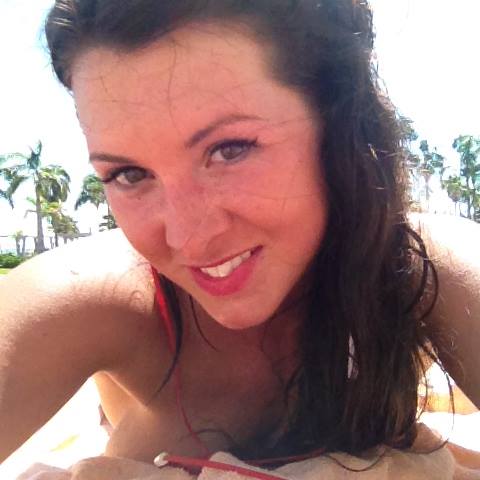 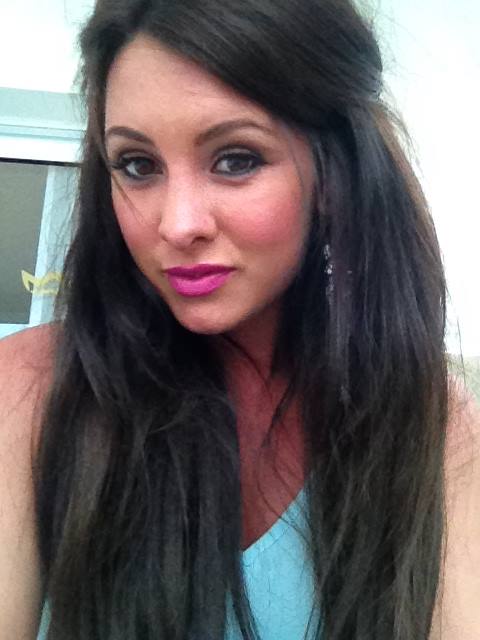 “They took her to a terminal building in order to be put into a police van but when she was approaching the van, she was abusive again.

“She was swearing at the officers. When she got to the van, she pushed away. Once inside, she was subdued."

She later told police she had been drinking until 2am, slept for one hour then had another large glass of wine at the airport.

The prosecutor went on: “She said she had no recollection of the incident at all.

“She said her actions resulted from a lack of sleep, eating no food and consuming wine too quickly. It was quite a prolonged incident."

Box, who runs a business giving beauty treatments and anti-wrinkle injections, admitted being drunk on a plane and was fined £120.

Defence lawyer Jane Shaw said in mitigation: ''She is mortified and ashamed by the fact that she is in court today.

“She explains that she lost a friend in Ibiza to an overdose in August 2020 and the reason for her going to Ibiza was to console her friends.

“She was very, very raw and had not expected the death of her close friend.

“She had very little sleep and in the airport to calm herself, she stupidly drank another glass of wine.

“The police officer says that during the interview, she did not want to listen to the account of what happened. It was upsetting to her."

Miss Shaw added the plane was delayed by only ten minutes.

Earlier this month a thug who headbutted a Ryanair steward after refusing to wear a mask was sent to jail.

Daniel Hendry, 25, called the attendant a "fascist" and raised his arm in a Mussolini-style salute as he defied requests to wear the face covering.

In October magistrates heard how two Brits wreaked havoc on a Ryanair flight after an all-day booze session in Alicante.

Sinead Fisher, 30, and Andrew Robinson, 26, carried on knocking back drinks in the departure lounge before boarding the jet to Manchester.

Ryainair has previously called for airports to ban alcohol before 10am following a series of delays caused by drunken antics. 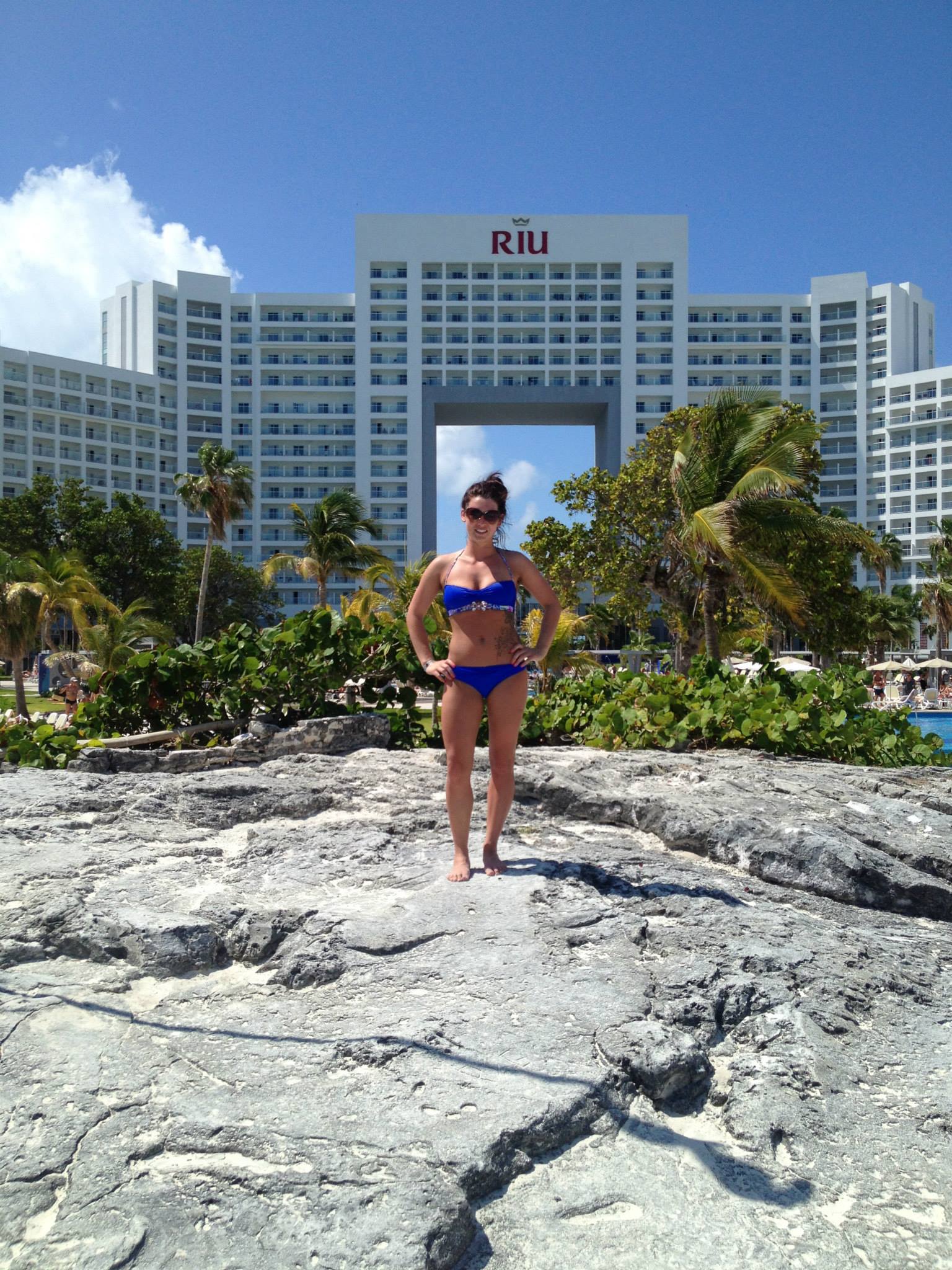 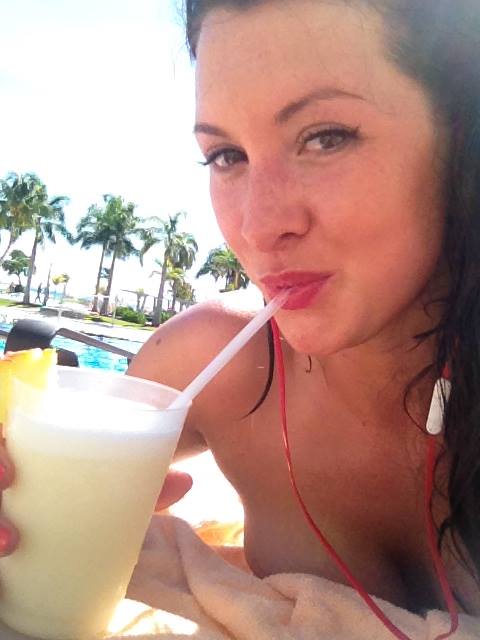