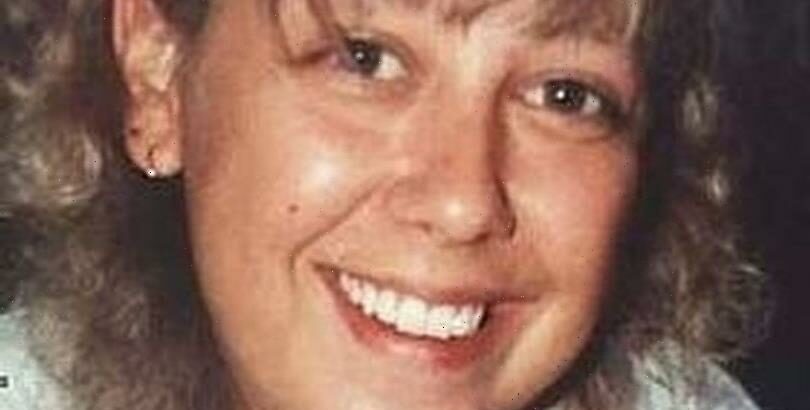 A DISABLED mum who died in a house blaze desperately called her husband when she was trapped in a bedroom as the fire ripped through her home, an inquest heard.

Charmaine Slater, 56, was found dead at her property in Caldicot, South Wales, alongside her two dogs on May 28 last year. 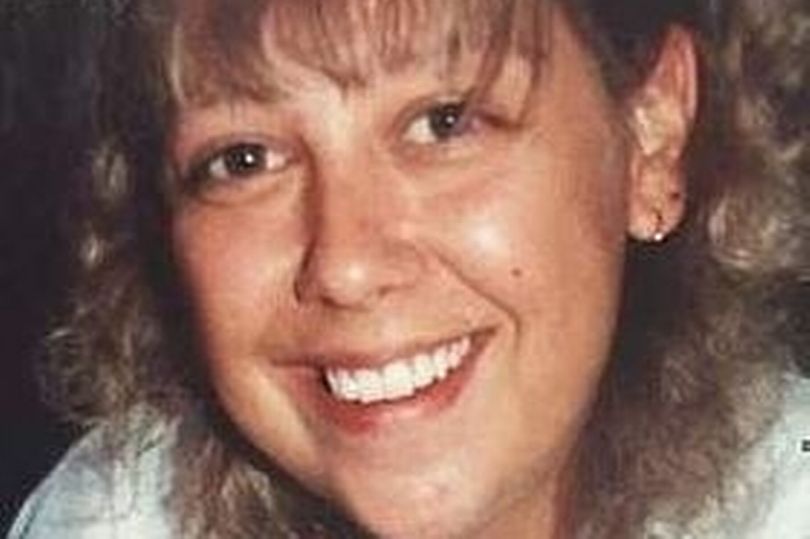 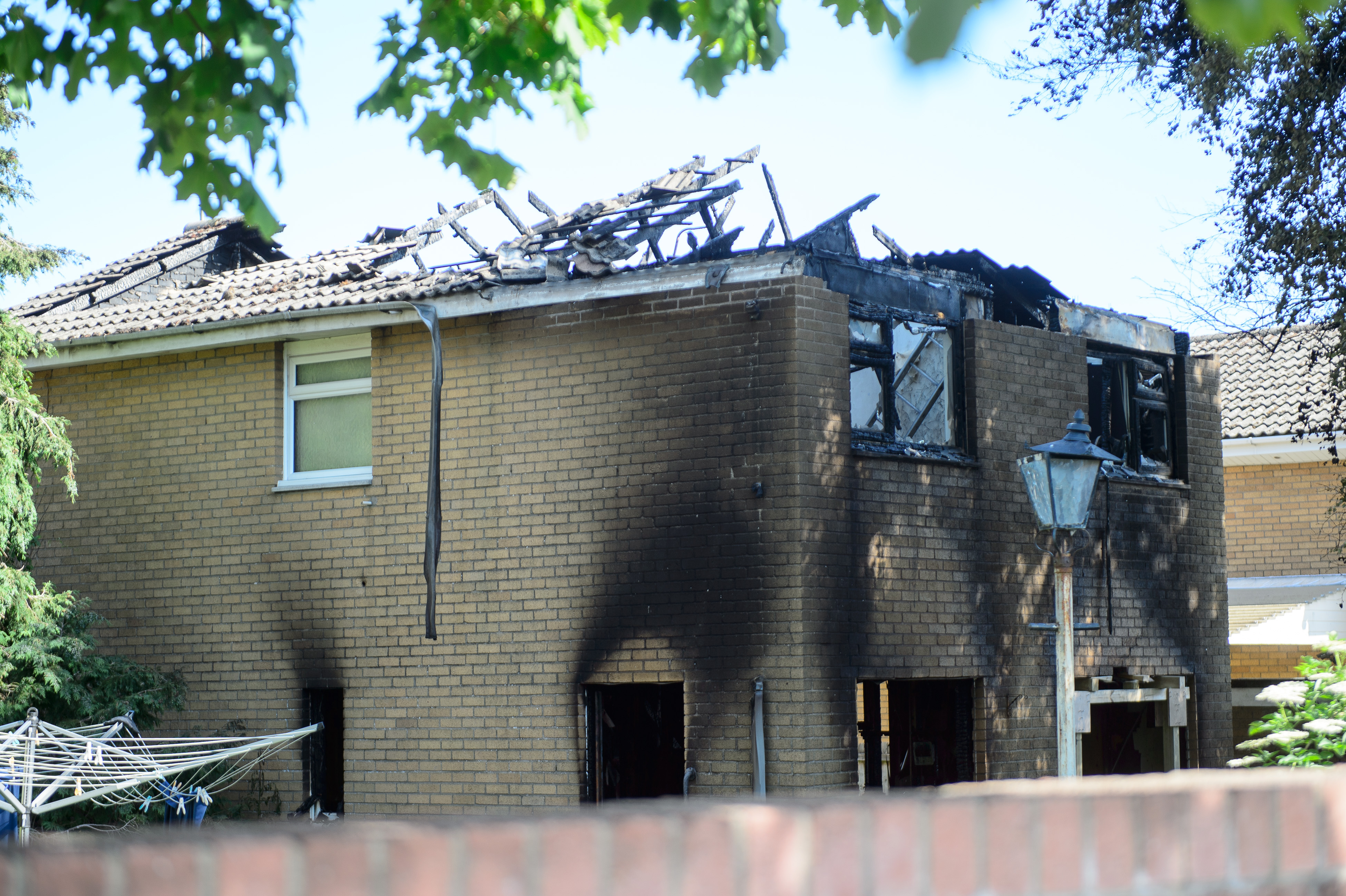 She called her husband Gary twice as the flames engulfed the property but despite his efforts to enter, the fire had become too fierce for anyone to go inside, including the emergency services.

Fire investigator Mark Samuel said the only way Mrs Slater could have escaped the property was through an upstairs window, an inquest at Newport Coroners’ Court heard.

However, the mum-of-two was paralysed on her left side following a brain haemorrhage and used a mobility scooter, reports Wales Online.

Police constable Ross Martin said: “I tried to get through the front of the property but the heat was too unbearable to stand at the front door.

“There was no way I could get into the property. My next step was to evacuate the neighbours.”

Paramedics and emergency services arrived at the property shortly after 12.45pm but couldn’t access the building for some time.

In a statement, Mrs Slater’s son Martin said his mum relied on the family’s support and had used a mobility scooter for more than 15 years.

He told the hearing: “I had a call on May 28 at around 12.30pm saying that I needed to get to the house because there was a fire and mum was trapped inside.

“Dad told me mum had rang him and said smoke was coming from downstairs and she was trapped in the bedroom. She then rang again to say she couldn’t breathe.”

Dad told me mum had rang him and said smoke was coming from downstairs and she was trapped in the bedroom. She then rang again to say she couldn’t breathe.”

Mr Samuel said there was no evidence Mrs Slater had called the emergency services on the day of her death.

He added that it didn’t seem any smoke detectors had been fitted at the house.

Mr Samuel concluded that the fire had probably been caused by a fault with Mrs Slater’s refrigerator in her kitchen.

He said: “There were no concerns with the setup. It is more likely that it was the fridge itself. There wasn’t an overloading issue.

“The only thing for us was the electricity issue, which we believe was caused by a faulty appliance.”

Senior coroner for Gwent, Caroline Saunders, issued a narrative conclusion and said the cause of death was 1a. carbon monoxide toxicity and part two heat injury.

She said: “On May 28, 2020, a fire started in Charmaine Slater’s home due to an electrical fault in the fridge.

“The fire spread and Charmaine was unable to escape the house and suffered the effects of a fire. She died of smoke inhalation.”

In tribute, Mrs Slater’s family said: “For those who knew Charmaine knew she was a loving mother, grandmother, and wife.

“Charmaine absolutely loved her music and would often ride her mobility scooter to the shops, blasting her favourite reggae tunes.

“Charmaine thrived off having a simple life, spending time with her beloved dogs and enjoying her favourite soaps.

“We cannot thank the community enough for all their kind words and gestures but ask for privacy during this time so we can begin to process our shock and grief.” 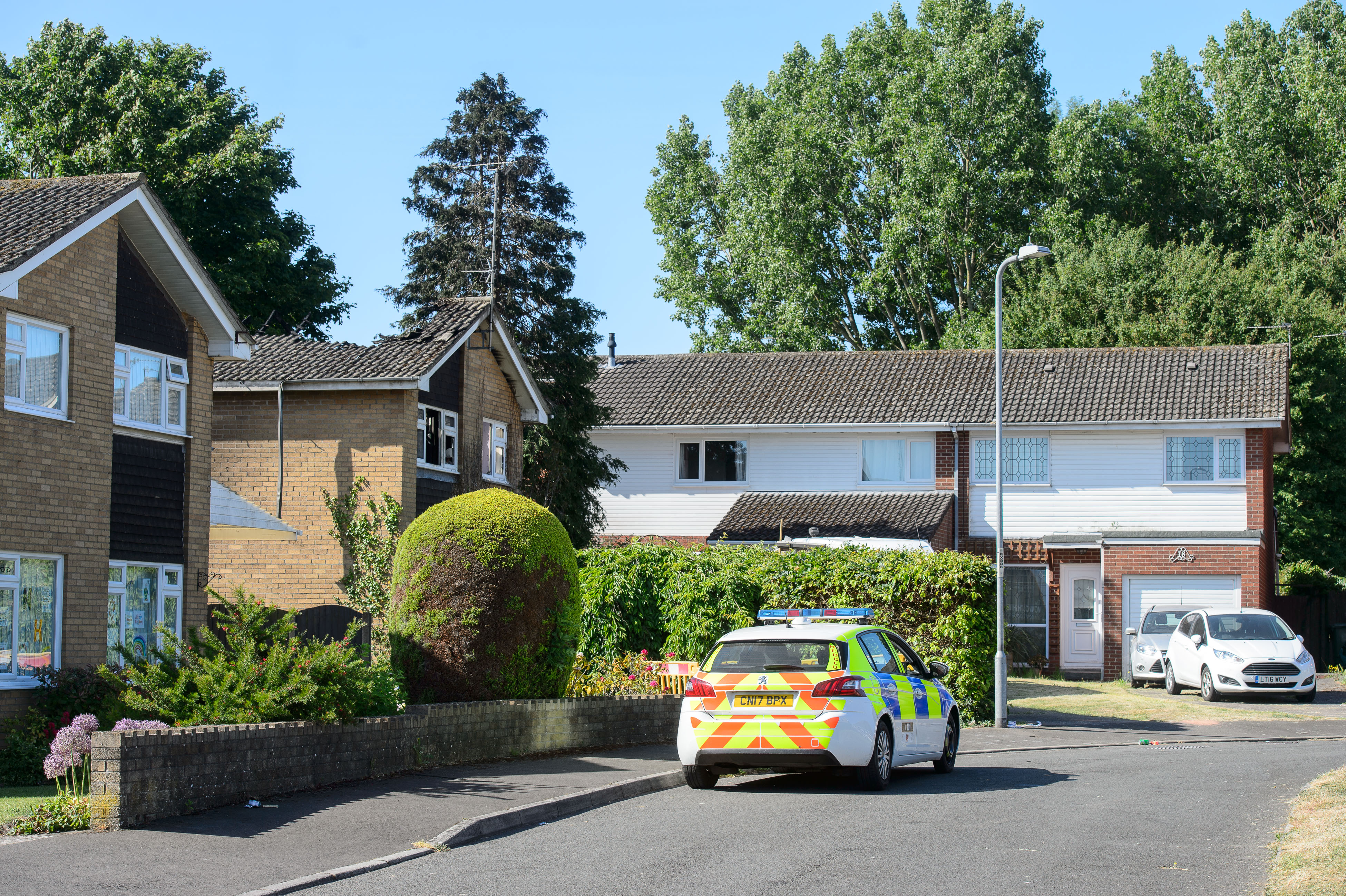