Melanie Cheatle’s son Jordan Bibby, a painter and decorator from Radcliffe, Greater Manchester, took his own life eight months ago. 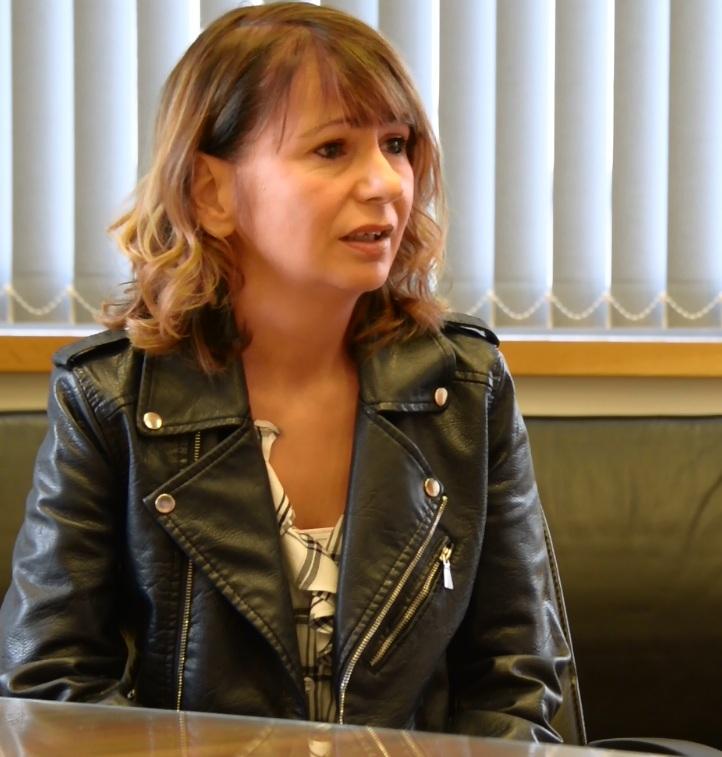 His death came as a shock to his friends and family, none of whom knew he had quietly been battling mental health problems.

Jordan’s mum described him as “loving, fearless and full of life”, and has spoken out about her tragic loss for the first time since his death in September 2017.

Speaking to the Manchester Evening News, she hoped her family’s loss would show others who are suffering in silence that there is always someone willing to listen and help.

Melanie said: “The last thing I said to Jordan was ‘I love you,’ on Monday evening.

“On Wednesday, I was told he had passed away.

“None of the words made sense. I knew what they meant, but they didn’t fit together in the sentence.

“I didn’t understand how they could be about my son, someone so loving and fearless and full of life.” 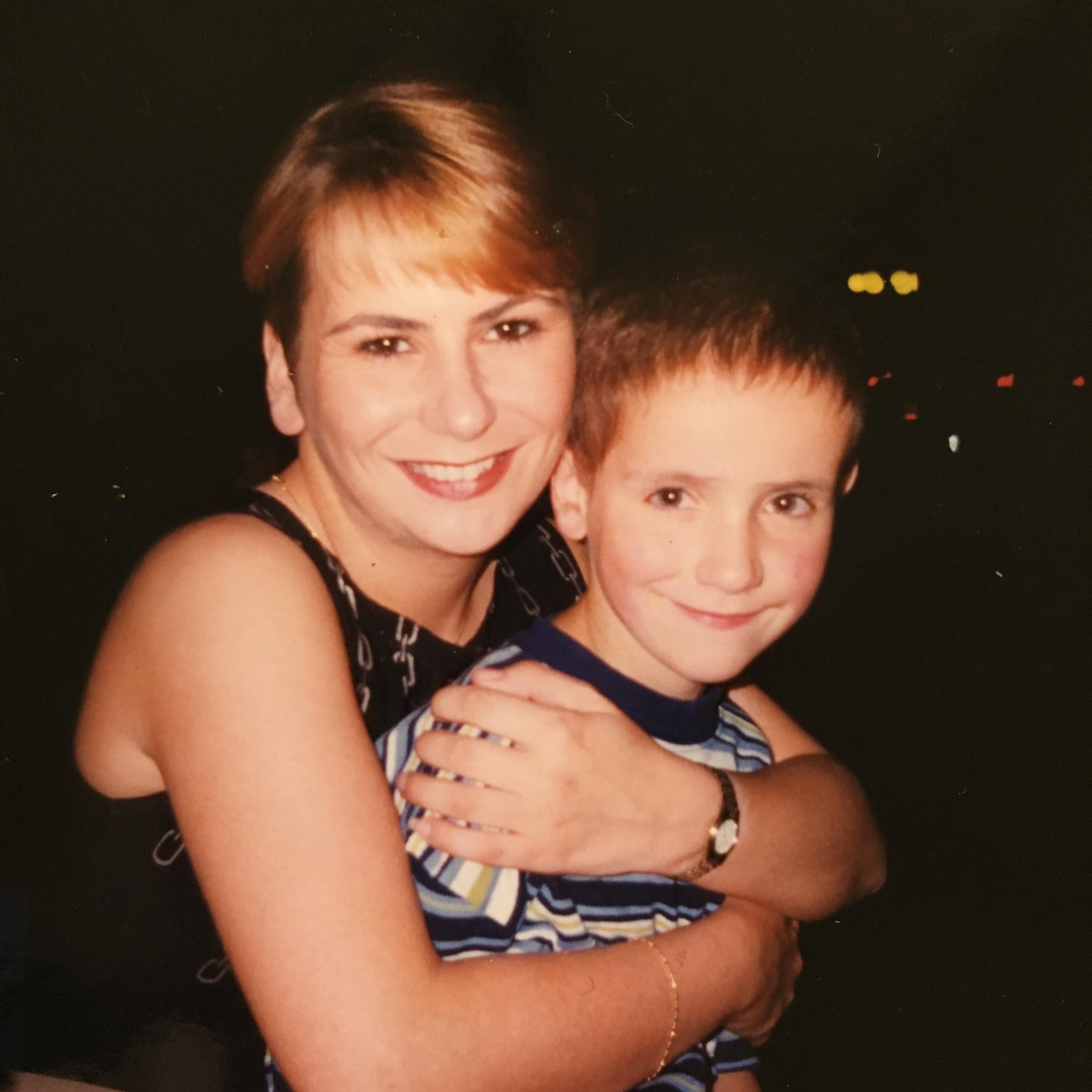 Melanie added that the hardest thing for her to comprehend was how her son had suffered alone without anyone realising what he was going through.

She said: “If he would have reached out to any of us we would have helped him get the support he needed.

“We would have got him through it, we always did, we always made sure he was okay, and for the most part he was. 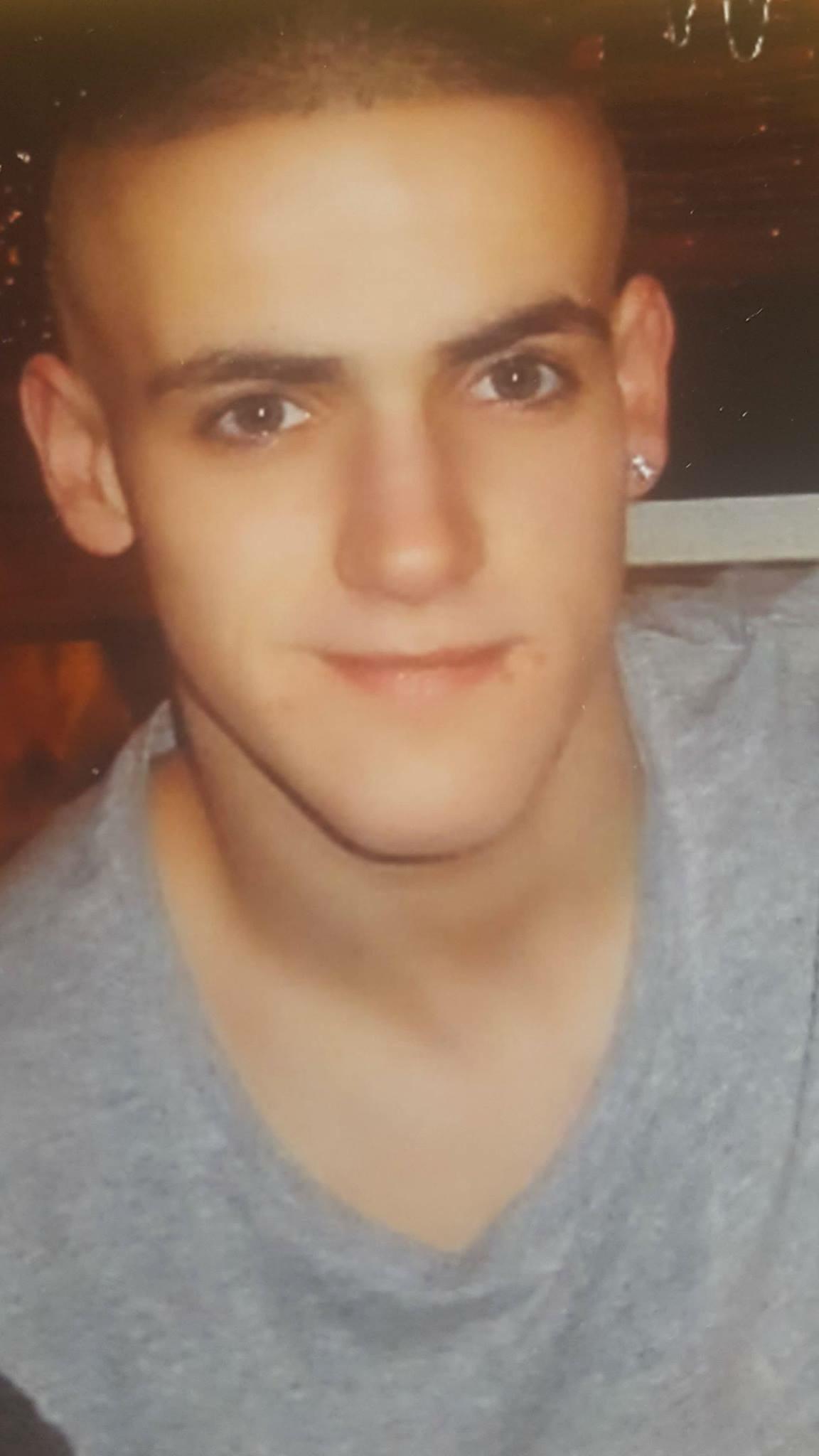 “I think there was just one moment where he couldn’t see a way forward and he made a decision and it’s the one thing that we can’t fix.”

The devastated mum has now urged others not to suffer in silence, adding: “I don’t want anyone to ever feel like Jordan must have felt, like they couldn’t carry on.”

The tragedy prompted the firm to start a serious conversation about mental health with its 700 employees, launching a series of initiatives in Jordan’s memory.

‘Jordan’s conversation’ is an educational presentation on mental health and wellbeing in the workplace and hopes to encourage dialogue and openness about mental health.