Lloyd Simcox, 15, turned up to school dressed in grey chinos to help keep cool as temperatures soared across the country. 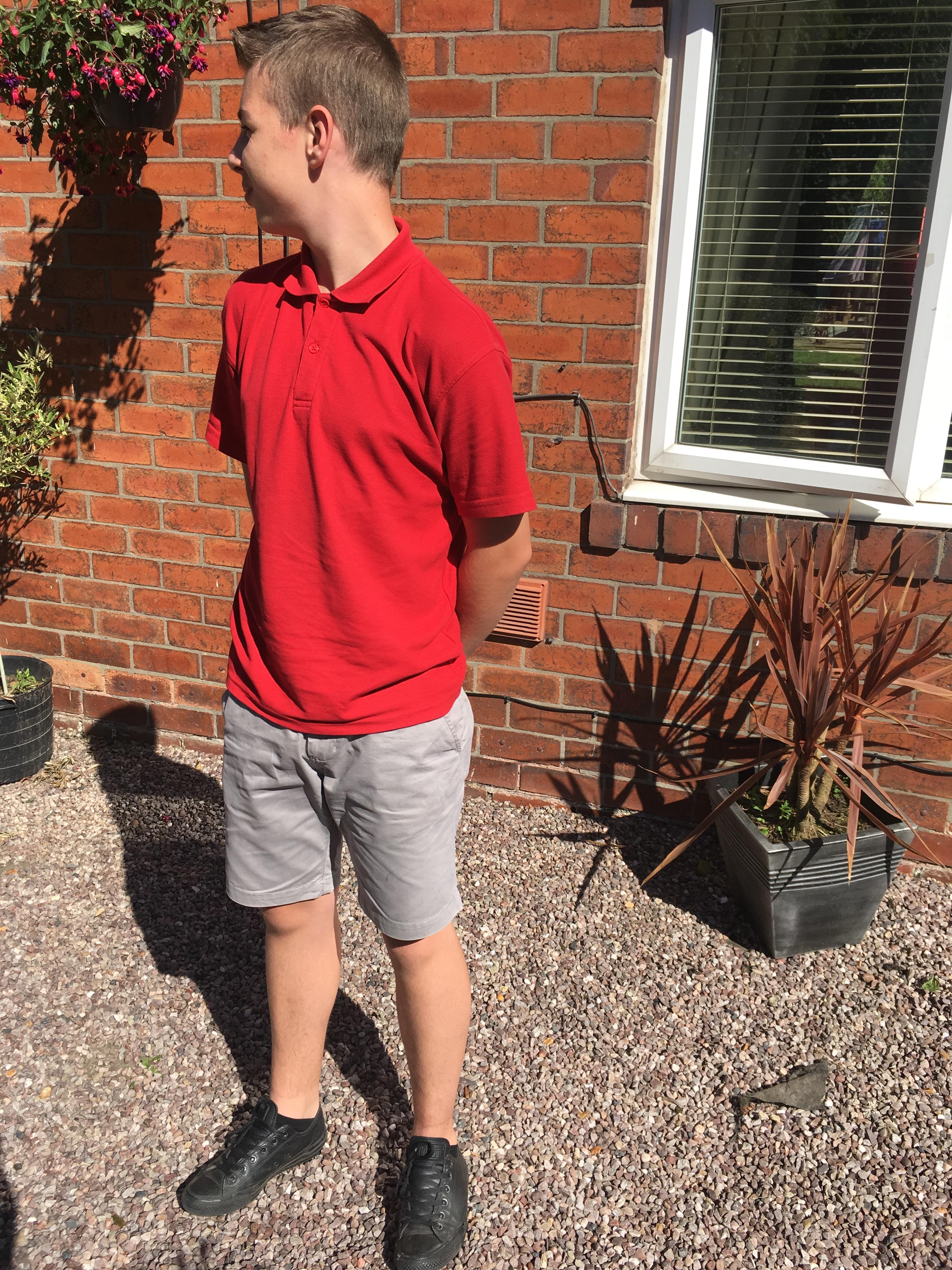 But he was removed from his lessons all day and had to do his work in a separate room with just a ten minute lunch break.

His fuming mum Natalie Baldwin has now hit out at Westwood College in Leek, Staffs, for not relaxing their uniform policy during the heatwave.

The 30-year-old told Stoke Sentinel: "The girls are allowed to wear skirts, but the boys can’t wear shorts. They have to wear trousers, even though the temperature hit 33 degrees.

“I do understand it’s not school policy. But my son walks home from school. It’s about two-and-a-half miles. 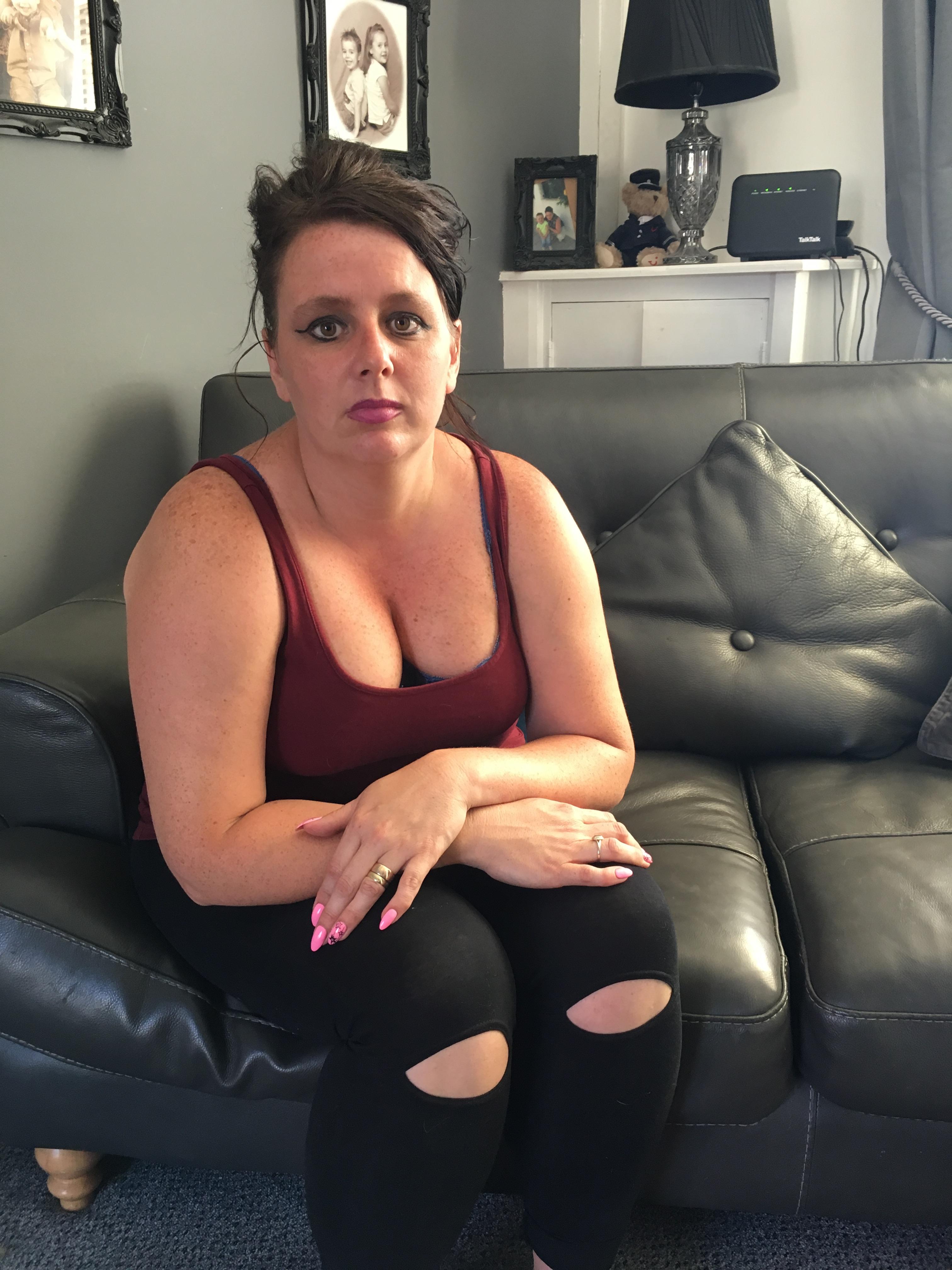 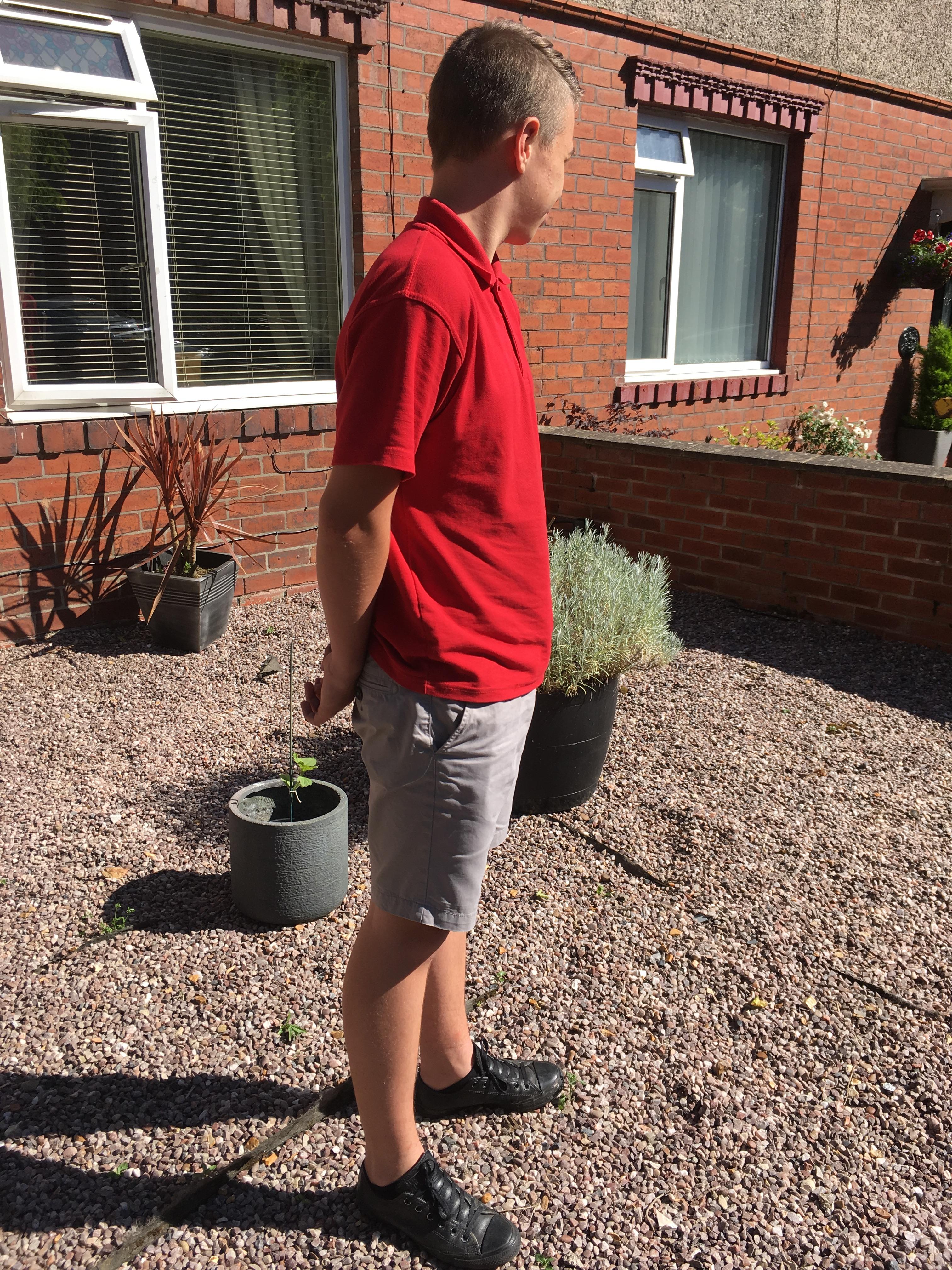 “I can’t see why he can’t wear smart shorts when it’s this hot. They are knee-high and don’t have a logo on them. He’s not breaking the law.”

Lloyd arrived at school on Tuesday wearing the shorts with his usual polo shirt and shoes as temperatures hit a sizzling 30C.

But after he was placed in isolation, the schoolboy went back to wearing his normal trousers.

Natalie added: “I’ve heard a load of others went in wearing shorts and were sent to see the headteacher.”

Headteacher Richard Hey said it was "standard practice" to take action if a student came to school "out of uniform".

He added: “He turned up to school inappropriately dressed in terms of the school uniform code. He was therefore given work to do out of normal lessons.

“We have been running the uniform code as normal.”

It comes after a schoolboy turned up to class in a skirt after teachers sent him home the previous day for wearing shorts.