She said: “It was literally the first thing I thought about when I woke, I just couldn’t get it off my mind. 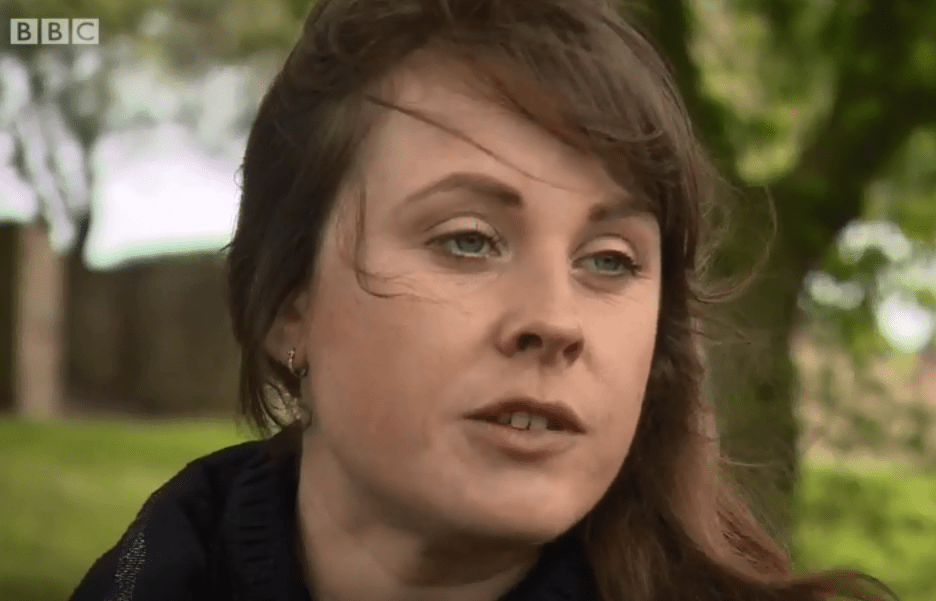 “At its worst, even having sex five times a day wasn’t enough. It was giving me the instant hit and five minutes later I wanted it again.”

The 37-year-old said the compulsion surfaced in 2014, two years after she was diagnosed with depression, and eventually made her partner suspicious.

She recalled: “At first he was fine with it but after a few months he started to raise questions about why and where it was coming from. He accused me of having an affair. He thought I must have been feeling guilty and that’s why I wanted sex with him.”

Rebecca, originally of Tadcaster, North Yorks, but now living in France, told the BBC: “I felt everything reminded me of it. My whole body was craving it. 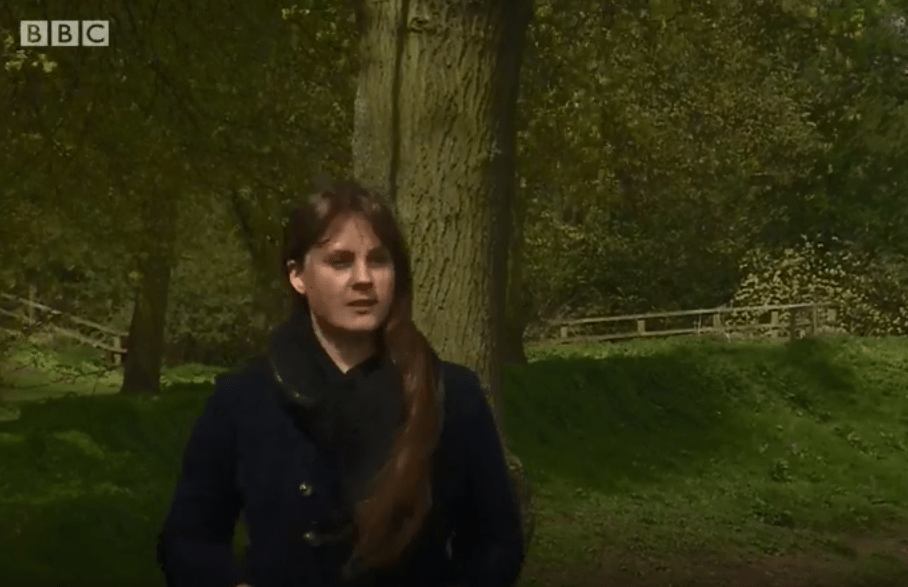 “I stayed at home because I felt ashamed. It felt very uncomfortable to be around other people.

“I had to make many lifestyle changes in order to get over the depression and the addiction.”

The World Health Organisation is expected to add sex addiction to its list of recognised diseases next year.

Relationship experts want it treated on the NHS.

Characteristics of sex and love addiction

A survey showed almost one in three seeking help were 26 to 35 and 91 per cent of the total were male.

The Department of Health said: “People who think they may have a sex addiction can seek advice and help via NHS Choices, which includes contacts at Relate, Sexaholics Anonymous, Sex Addicts Anonymous and ATSAC.”