Sarah Bramley, 29, sent an explicit photo of her performing a sex act on Michael Lawson, 34, to ex David Saunders. 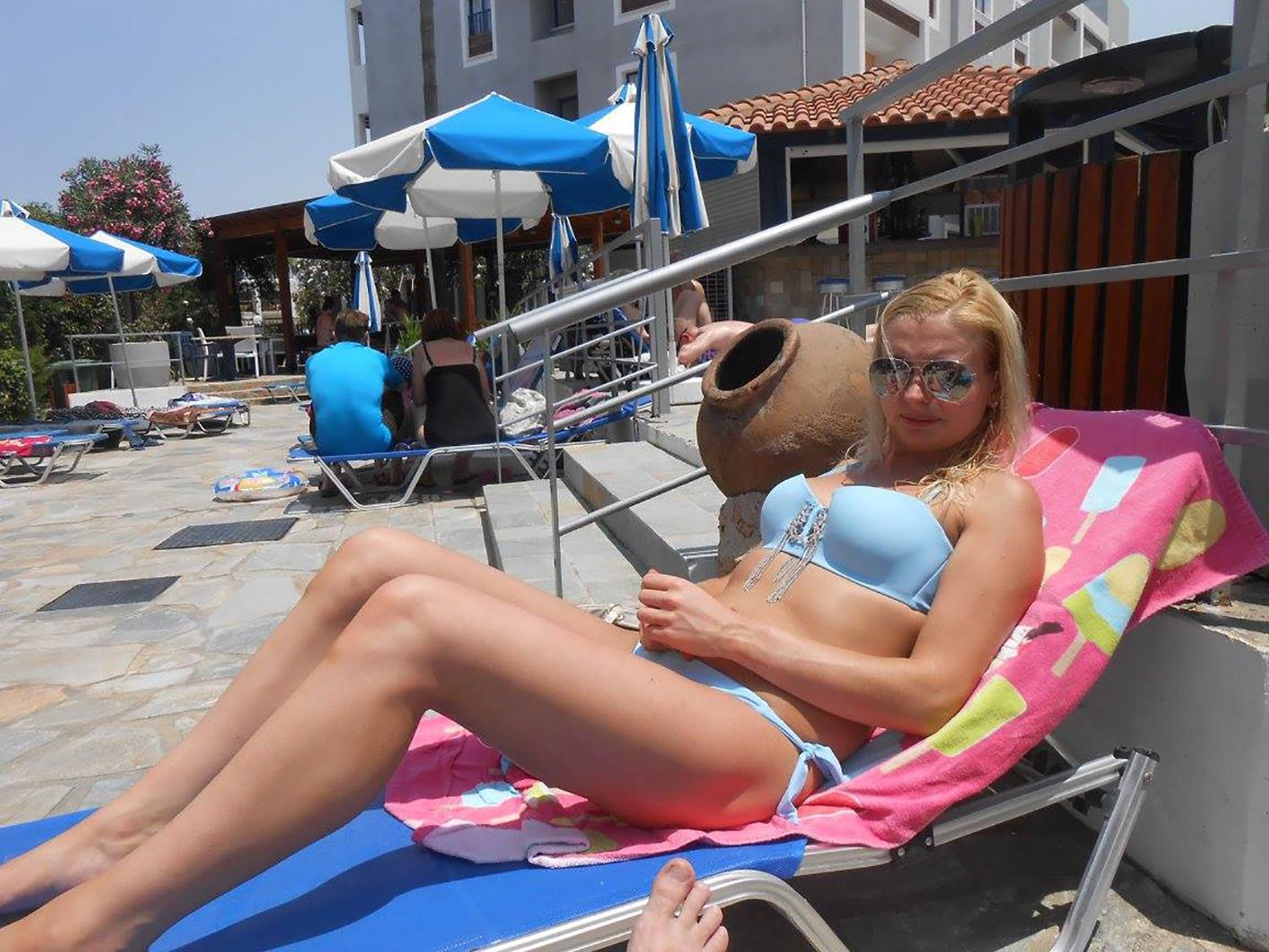 The law student also taunted her ex about his sexual performance in the run-up to the killing and said her new man was bigger and stronger than him.

She also messaged Saunders after sending the X-rated photo, saying: "I have just smashed the lad clean in the face because he wouldn’t go home. What have I got myself involved with?

This "tipped Saunders over the edge" and he later stabbed his love rival to death in the street in Darlington in July last year with a kitchen knife. 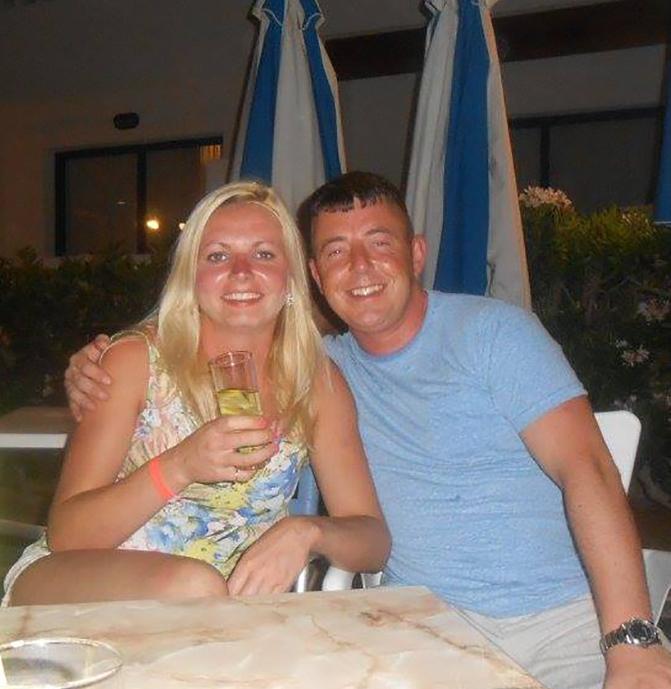 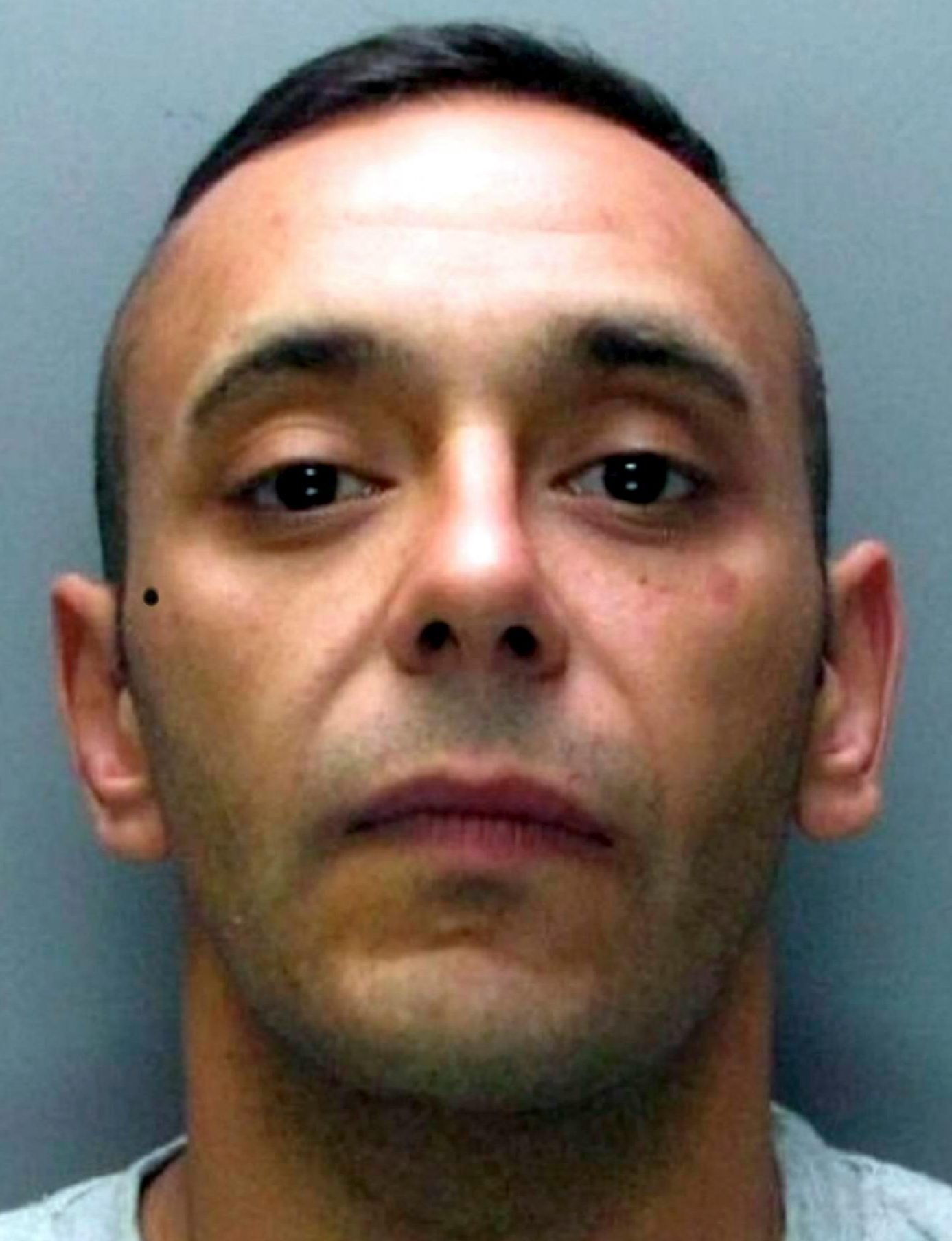 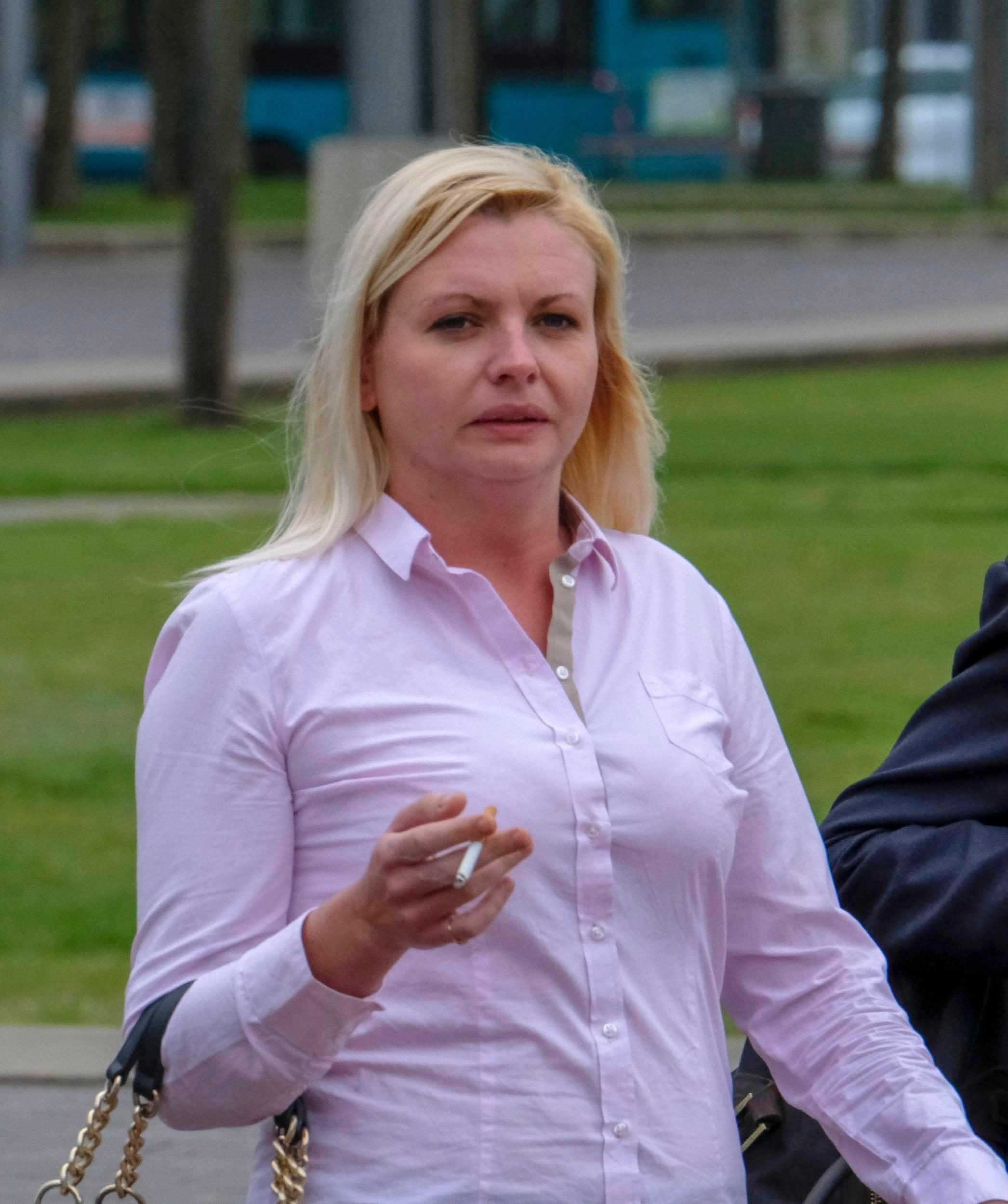 In December 2017, he was jailed for 22-and-a-half years after he admitted killing Michael.

Bramley has now been caged for four months after admitting encouraging or assisting the commission of an offence at Teesside Crown Court.

She fled the UK soon after the murder but was arrested in April after re-entering the UK earlier this year.

They split the following April with the killer blaming the break up on Michael. 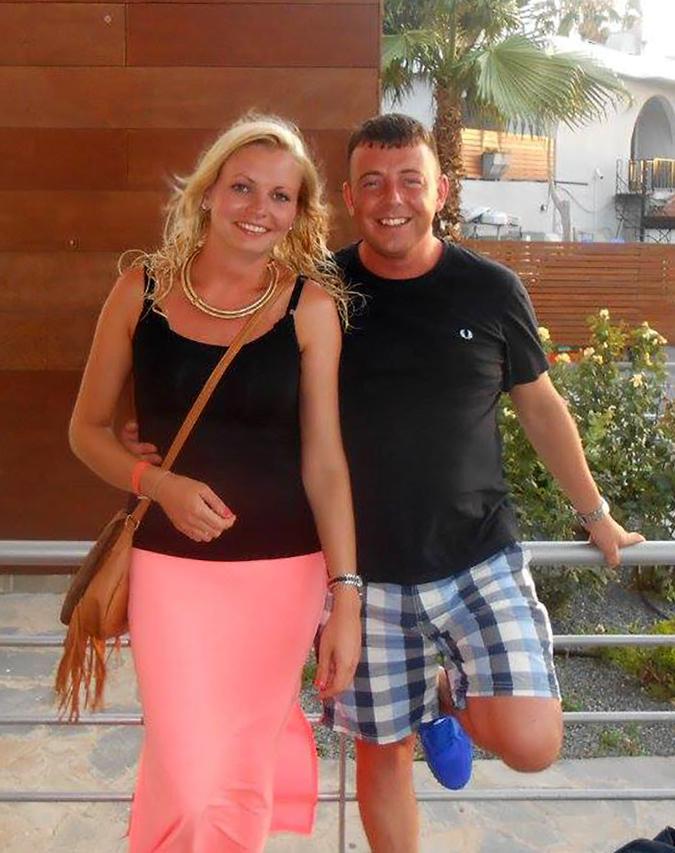 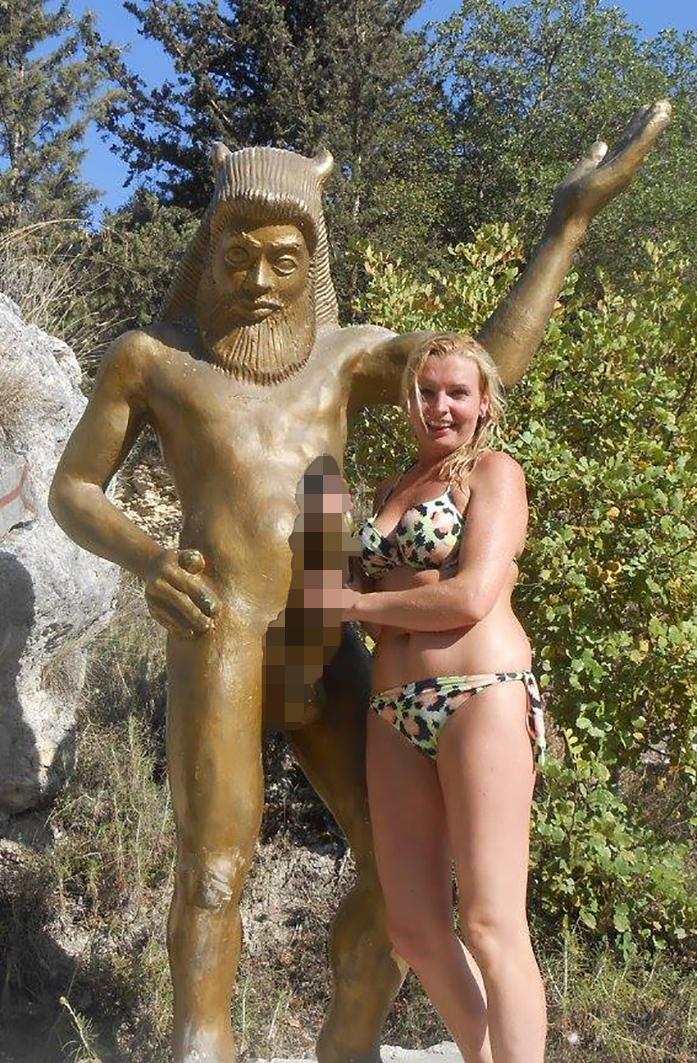 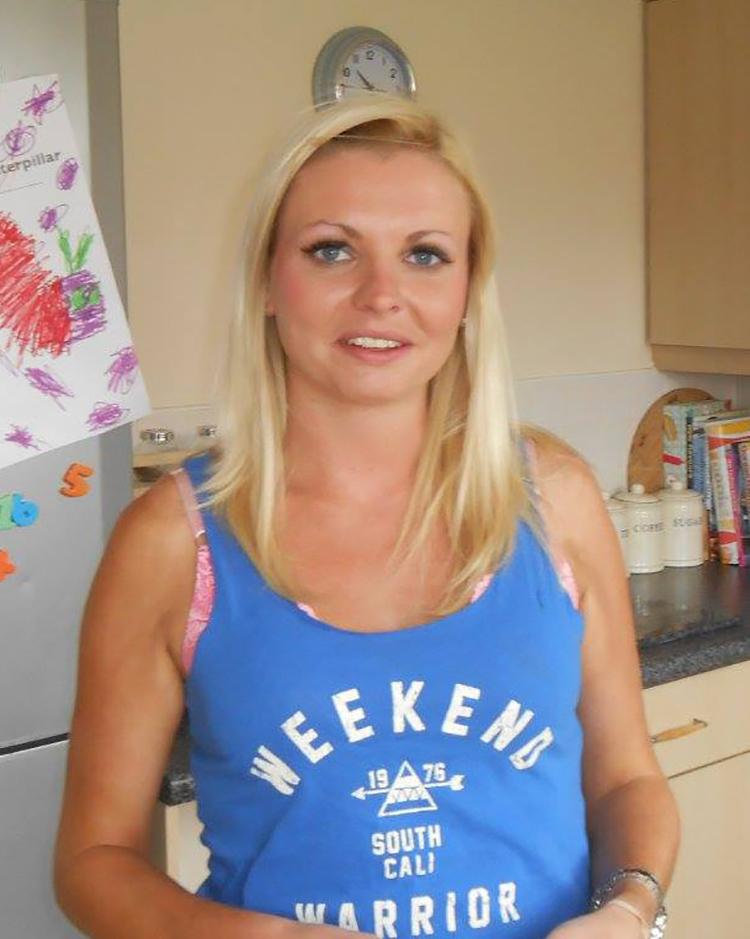 After he vandalised his rival's car, cops warned Saunders to keep away from him but Bramley continued to taunt him.

She told him in one message: "I never had a proper orgasm in three months with you, I faked the lot. He has just given me the best orgasm of my life."

The day before the murder, Bramley and Saunders exchanged a series of offensive messages after she told her ex she had slept with Michael.

But the picture had a "very important bearing" on Saunders' state of mind and the image "tipped him over the edge".

After snorting cocaine and downing six cans of lager, Saunders took a taxi to Michael's home and plunged the kitchen knife into his heart.

Michael, who was described by his family as an "innocent victim", died within an hour of the attack.

Commenting on the photo at Saunders' sentencing, the judge said: "I am absolutely sure that image was sent by her to wind you up.

"She no doubt succeeded, for in a few minutes you arranged for a taxi to drive you over to the other side of Darlington, to Sarah Bramley’s house.

"Jealousy was very much at the heart of your behaviour."