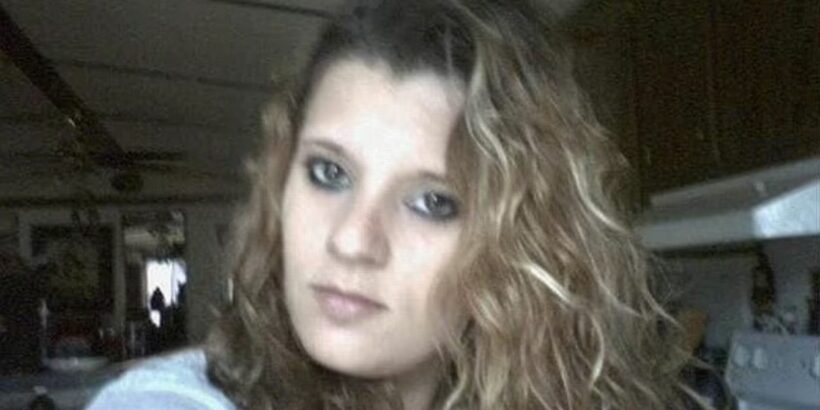 A woman who was scalped, had her colon torn out and both arms torn off in a savage dog attack seven months ago has been arrested for drug-dealing.

Kyleen Waltman, who is learning to live without her arms after the horrific attack, was stopped by police as she rode in a car belonging to her friend Jeffrey Wayne Bond in Abbeville County, South Carolina.

Eight grams of methamphetamine were found in the mother-of-three’s handbag, and a further seven grams of the highly-addictive drug were found in her pockets.

READ MORE: Woman found lying in ditch after being mauled by pack of dogs has both arms amputated

She was arrested on charges of drug trafficking on Wednesday, October 26, and was released on her own recognisance by Judge Susan Gladden later that same day.

Her friend Bond was also arrested on drugs charges.

Kyleen, who recently became a grandmother for the first time, was attacked by two pitbulls and a German shepherd as she walked back from her boyfriend's house on March 21. She was horribly injured, not only losing both arms but being left with permanent scarring on her face and coming close to losing her leg.

She was also horribly traumatised by the experience, with relatives saying she was crying “constantly”.

Her sister wrote: ”At times we don’t think she has gripped the fact she has lost her arms because she will ask our mama to hold her hand and mama says ‘I am’, and Kyleen will say, ‘OK’."

The dogs' owner, Justin Minor, 36, was arrested for multiple offences including charges related to rabies.

The dogs that attacked Kyleen were put down. Eight other dogs were seized from Minor’s home They were quarantined for 10 days before being sent to rescue organisations.