The three bodies were found on the Pico de Orizaba volcano, the highest peak in Mexico at 5,610 metres (18,405 feet) above sea level located in the states of Veracruz and Puebla. 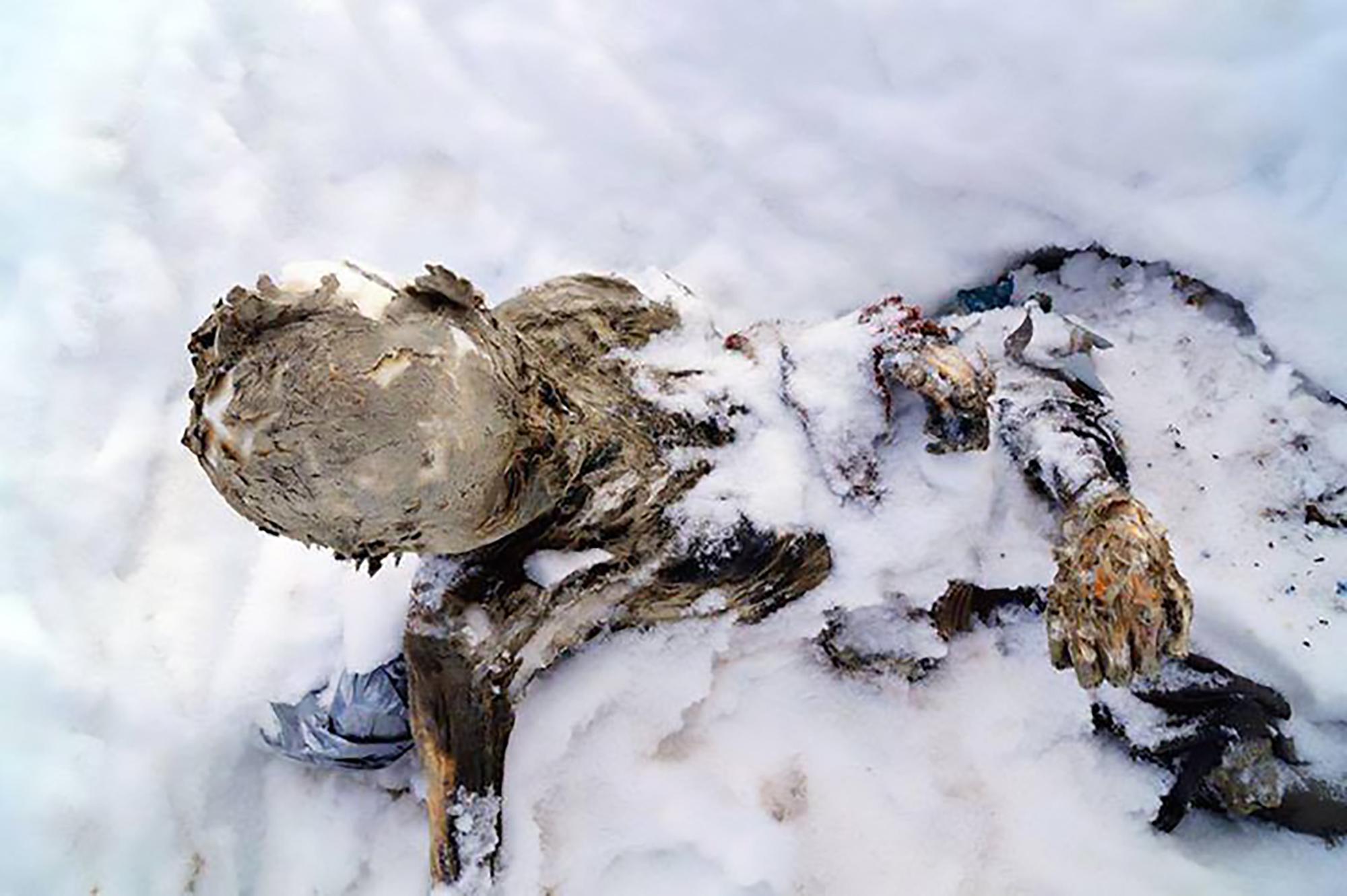 Local media report the bodies were first found in 2015 but attempts to recover the corpses had been unsuccessful until now.

Jose Luis Pablo, Commander of the Escuadron 303 unit who were in charge of the rescue team, told local television channel Foro TV: "We are satisfied with achieving our mission."

Poor weather conditions had initially made it difficult for the helicopter to recover the bodies, which were near the peak of the mountain, but a second recovery attempt on the same day was successful.

The case made international headlines on 1st March 2015 when a group of climbers came across the mummified bodies near the peak. 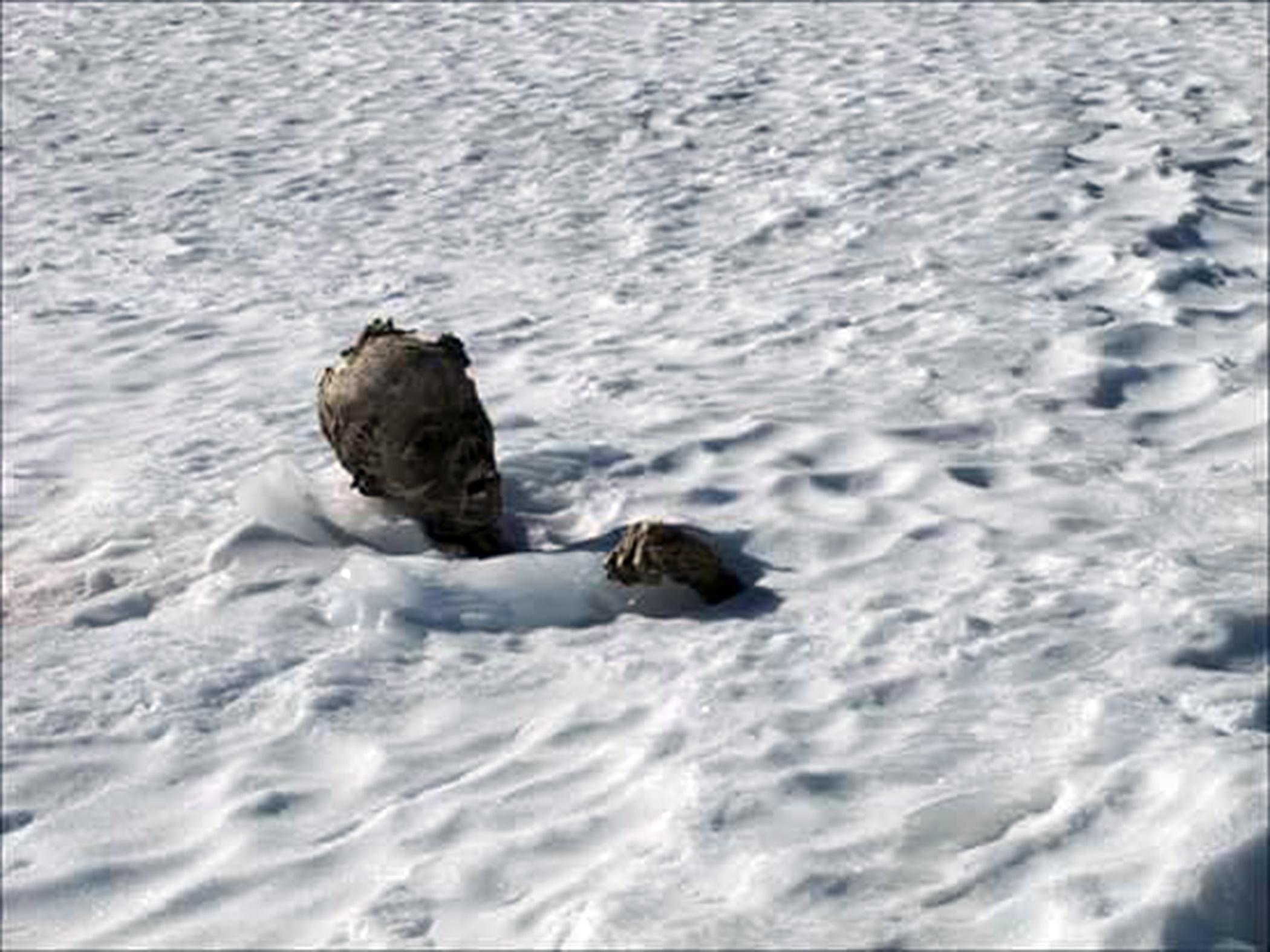 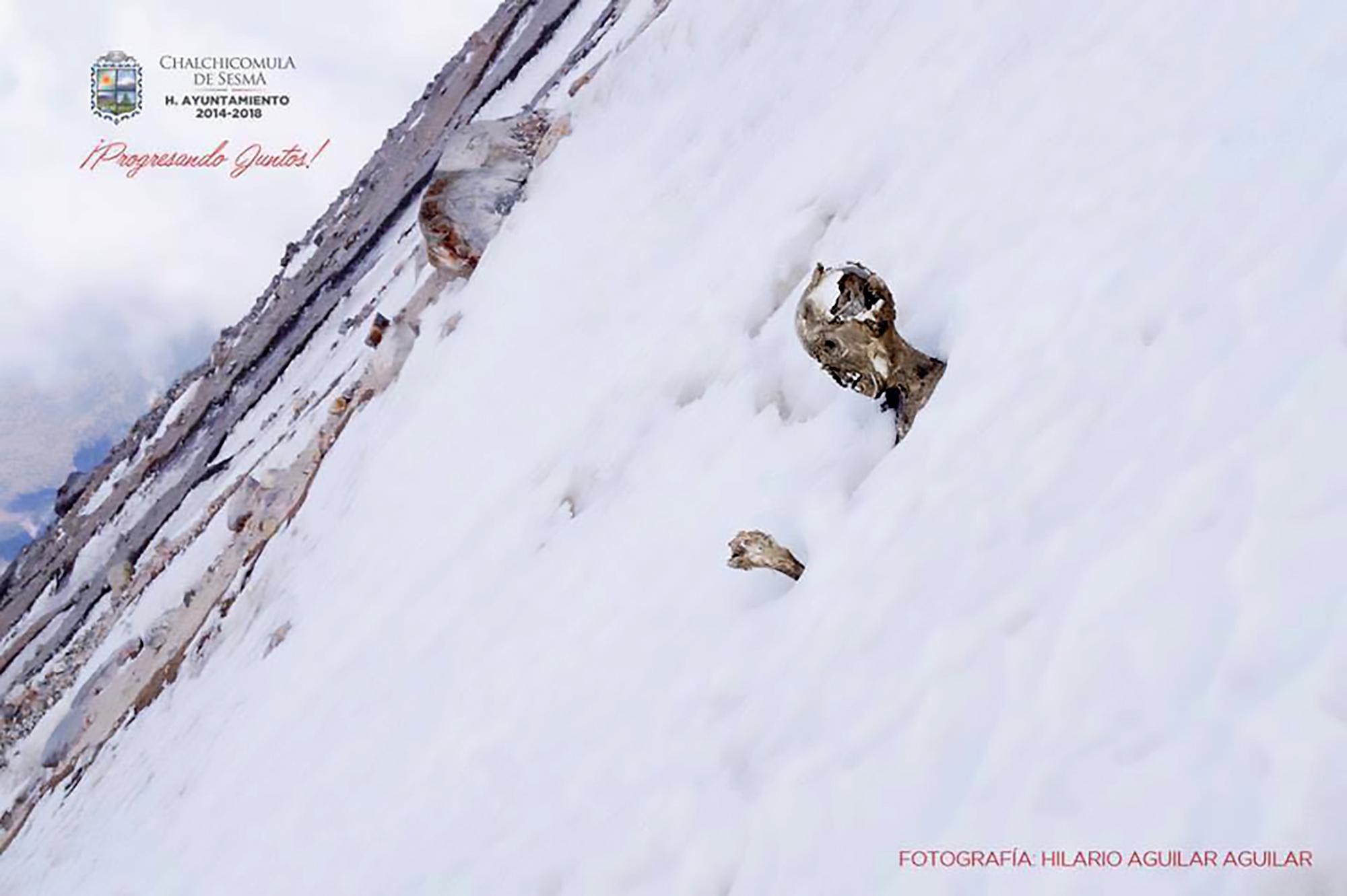 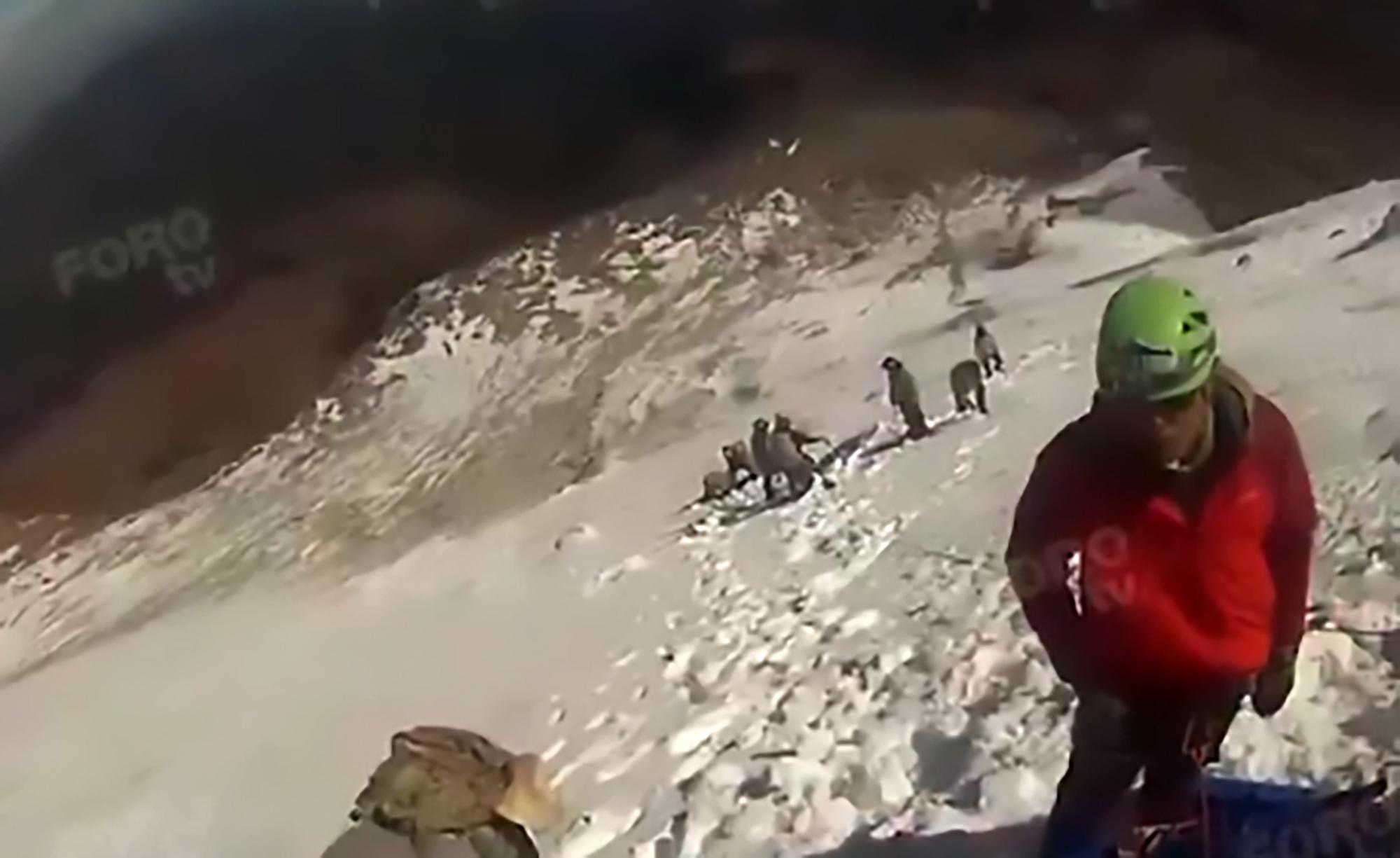 Luis Espinosa, an 81-year-old climber, claimed that the bodies belonged to three of his climbing buddies who were buried by an avalanche during an expedition in 1959.

The three climbers were the only ones reported as missing in the avalanche and Espinosa claimed to recognise one of their shirts and a ring with one of their initials was reportedly spotted.

According to Luis Espinosa the rescued bodies belong to Enrique Garcia Romero, Juan Espinosa Camargo, both of whom have living relatives, and Manuel Campos Reyes who reports suggest has no living relatives.

DNA testing will now be used to officially identify the bodies, according to reports. 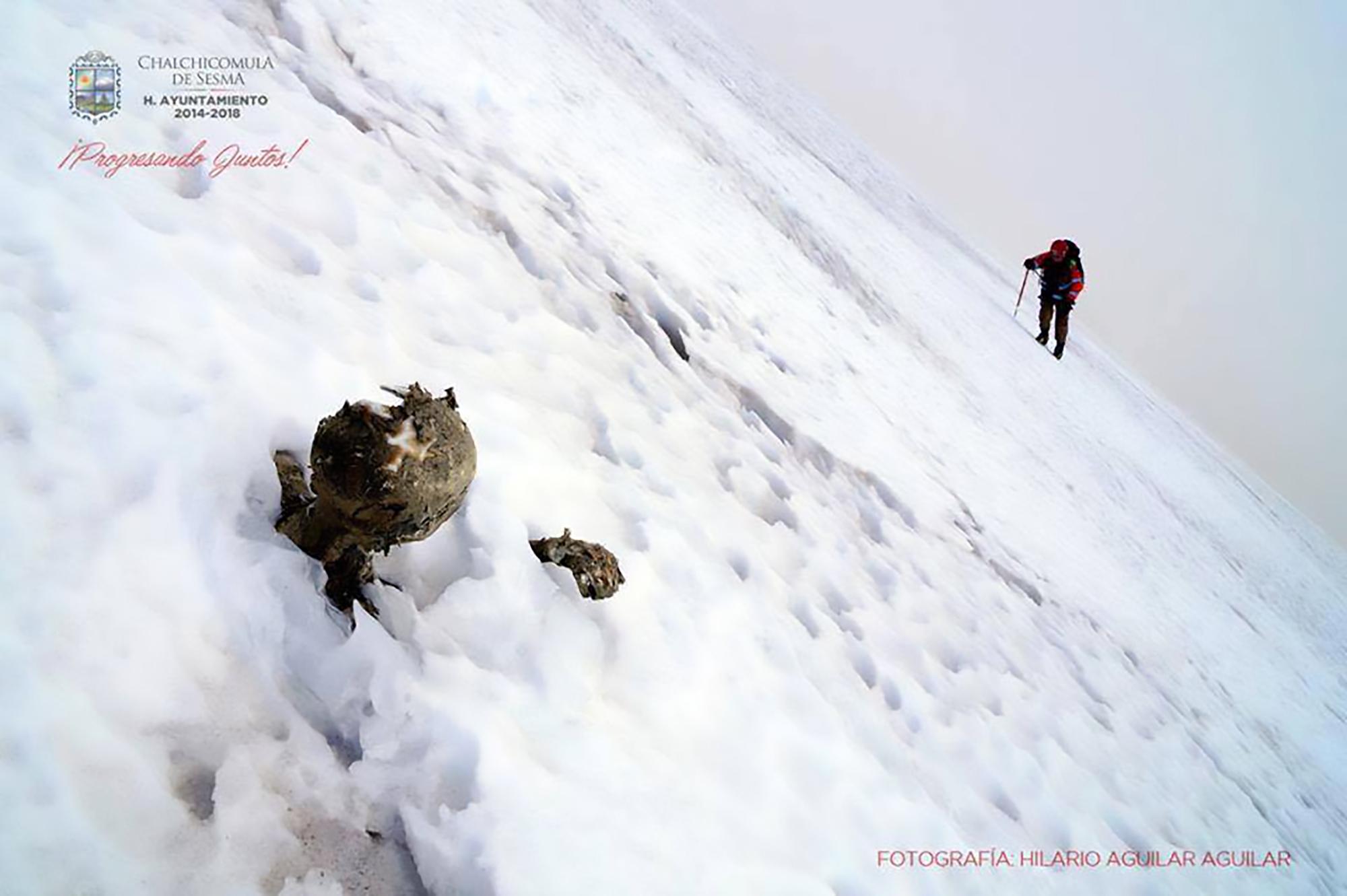 Espinosa said: "We knew where the bodies were, in 2016 I sent a specialised expedition and we checked that there were three bodies and thanks to a ring we knew they were my three friends, because of a ring bearing the initials of Juan Espinosa Camargo."

He added: "It is a relief because this feeling of not being able to save and recover them was a continuous concern for me, today I was released from them, rest in peace."

The three bodies are currently under the care of prosecutors who are working to officially identify them.