CASES of mumps in the UK have surged to the highest levels in a decade, according to new research.

Experts are warning people to ensure they have two doses of the measles, mumps and rubella vaccine (MMR) as the number of people with mumps has reached a ten year high. 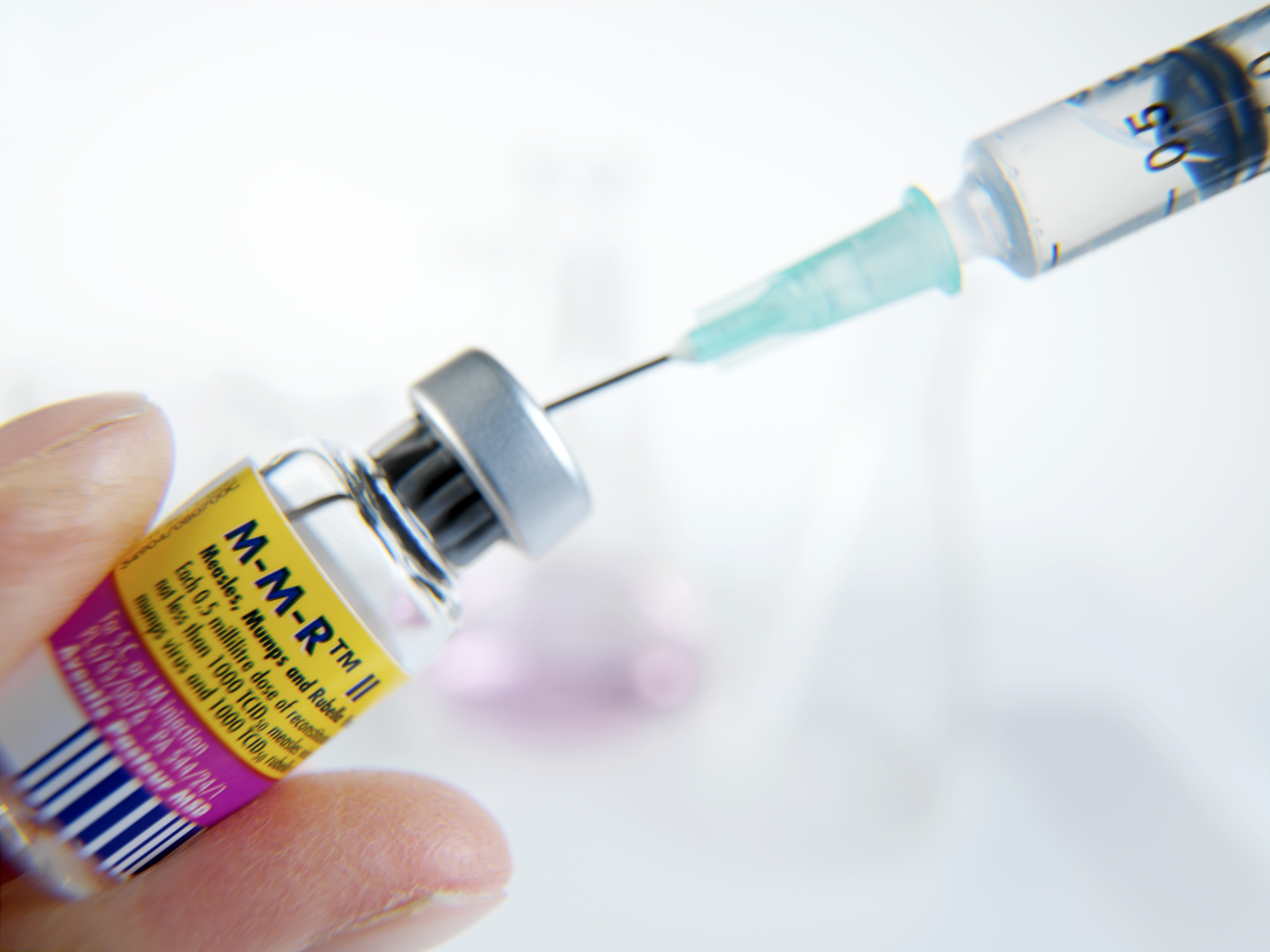 This is the highest number of cases since 2009.

Medics say the steep surge has been largely driven by outbreaks in universities and colleges.

The NHS claimed many of the cases in 2019 were seen in young adults born in the late nineties and early 2000s who missed out on the MMR (measles, mumps and rubella) vaccine when they were children.

This is because in 1998 Brit doctor Andrew Wakefield made headlines around the globe by claiming there was a link between the MMR vaccine and autism.

His findings – published in medical journal The Lancet – are believed to have led to widespread concerns among parents giving their children the jab.

The Lancet retracted the story in 2010 after Wakefield's article was found to have been "dishonest" by the General Medical Council.

He was later struck off before the story was declared fraudulent by the British Medical Journal in 2011.

The NHS says: "MMR is a safe and effective combined vaccine that protects against three separate illnesses – measles, mumps and rubella (German measles) – in a single injection.

"Subsequent studies in the last eight years have found no link between the MMR vaccine and autism or bowel disease."

Those that missed out on the vaccine in the nineties are now old enough to attend college and university and are likely to continue fuelling outbreaks into 2020.

The rise in mumps cases is alarming

Health Secretary Matt Hancock said: "The rise in mumps cases is alarming and yet another example of the long-term damage caused by anti-vax information.

"Science proves that vaccines are the best form of defence against a host of potentially deadly diseases and are safer and more effective than ever before. Those who claim otherwise are risking people’s lives.

"Our Vaccine Strategy will soon be published outlining how we will increase uptake, limit the spread of vaccine misinformation and ensure every child receives two doses of their MMR vaccination.

"Anyone who is unsure whether they are fully covered should contact their GP."

Mumps is a contagious viral infection that used to be common in children before the introduction of the MMR vaccine.

Mumps is most recognisable by the painful swellings in the side of the face under the ears (the parotid glands), giving a person with mumps a distinctive "hamster face" appearance.

Other symptoms of mumps include headaches, joint pain and a high temperature, which may develop a few days before the swelling of the parotid glands.

While mumps is not usually serious, the condition has similar symptoms to more serious types of infection, such as glandular fever and tonsillitis.

Your GP can usually make a diagnosis after seeing and feeling the swelling, looking at the position of the tonsils in the mouth and checking the person's temperature to see if it's higher than normal.

Mumps is spread in the same way as colds and flu: through infected droplets of saliva that can be inhaled or picked up from surfaces and transferred into the mouth or nose.

A person is most contagious a few days before the symptoms develop and for a few days afterwards.

During this time, it's important to prevent the infection spreading to others, particularly teenagers and young adults who have not been vaccinated.

If you have mumps, you can help prevent it spreading by:

Mumps is a viral infection that used to be common in children before the introduction of the MMR vaccine.

It is most recognisable by the painful swelling of the glands at the side of the face, giving a person with mumps a distinctive "hamster face" appearance.

Other symptoms include headaches, joint pain and fever, which may develop a few days before the swelling.

If you suspect that you or a family member has mumps, contact your GP.

Vaccination is the safest and most effective way to protect yourself from mumps.

Dr Vanessa Saliba, Consultant Epidemiologist at Public Health England, said: "The best protection against mumps and its complications is to have two doses of the MMR vaccine. It’s never too late to catch up.

“We encourage all students and young people who may have missed out on their MMR vaccine in the past to contact their GP practice and get up to date as soon as possible.”