A MUM has spoken of her anger after she was slapped with a £120 fine – because her ill son was forced to take sick days from school.

Lauren Ball insists nine-year-old son Rylan Ducker was legitimately sick each of the "handful" of times he had to miss class at Arbourthorne Community Primary School in Sheffield. 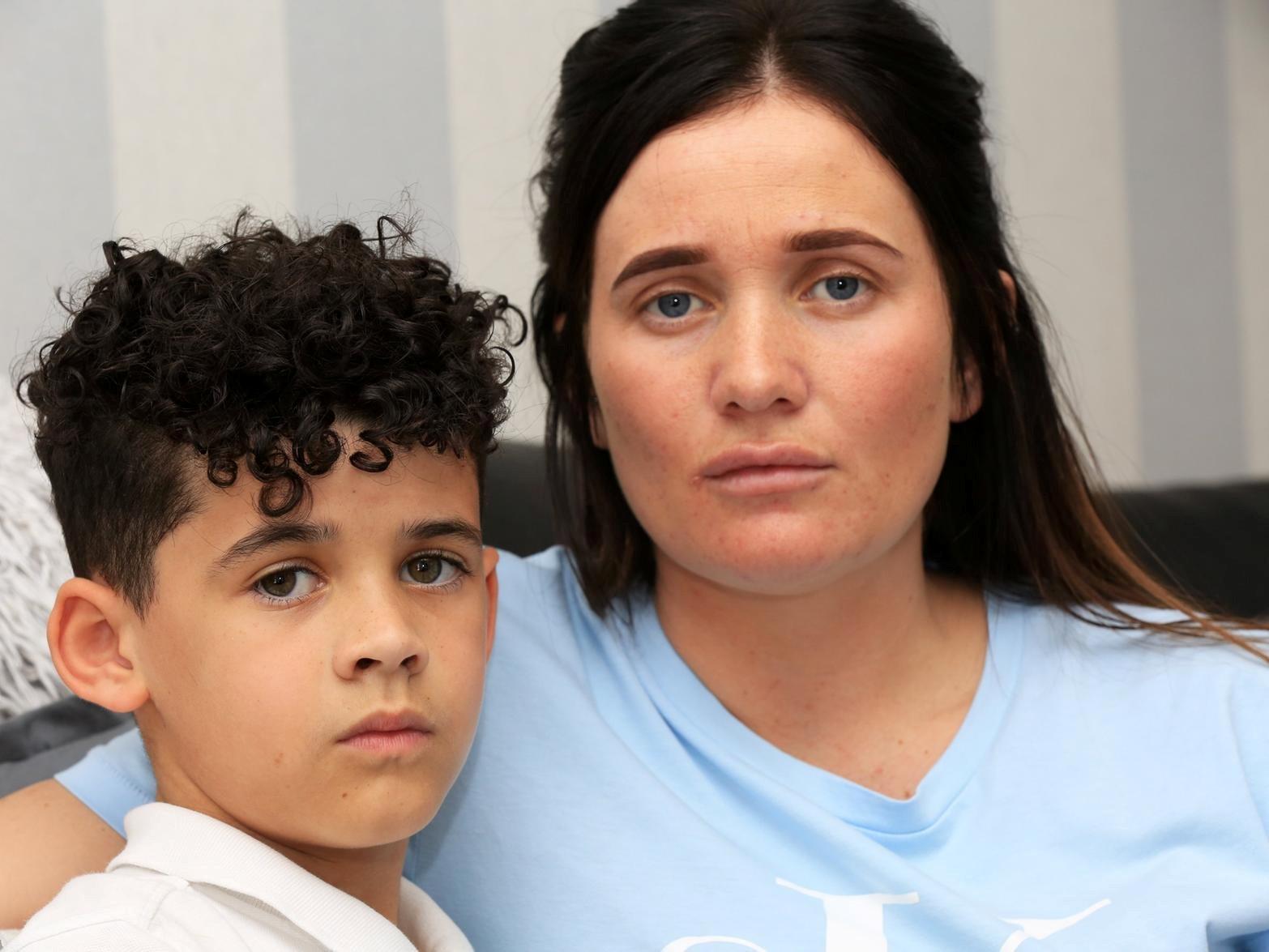 The mum-of-three said Rylan never missed school for more than one day at a time – and claims she notified the school every time he was sick.

Miss Ball said: "He was ill and every time I got in touch with them.

"Each time I either rang them in the morning or they rang me and I told them he was ill.

"They have had an explanation for every time he wasn't in." 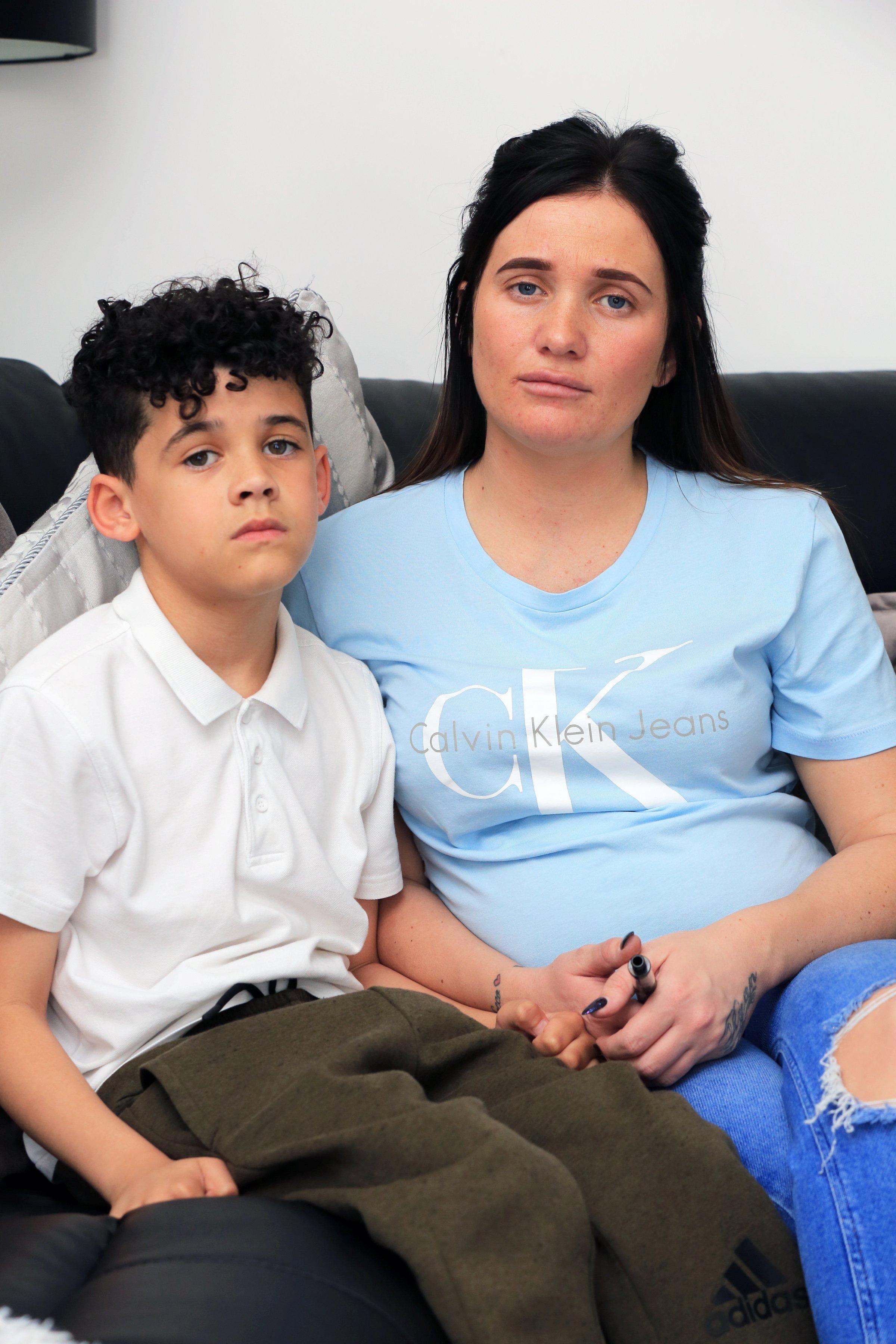 The 27-year-old added: "I don't know what other evidence I could have provided.

"If he was poorly in the night and being sick then I am going to keep him at home.

"You don't necessarily take your child to the doctors each time, you just know they are ill."

But Sheffield Council classed Rylan's sick days as "unauthorised absences" after he missed school on a number of occasions between November 2017 and January this year.

The fine issued by Sheffield Council has already doubled to £120 after Miss Ball refused to pay the initial penalty.

But the infuriated mum has remained defiant, saying: "I am not paying a penny. I will wait for the court summons and take it from there."

Councils can fine parents £60 per child for unauthorised absences, which doubles to £120 if not paid within 21 days.

They can also prosecute parents if the penalty notices remain unpaid.

Headteacher at Arbourthorne Community Primary School, Vanessa Langley said: “It is always our priority to make sure all our pupils are in school when they should be.

"We carefully consider whether to ask the Local Authority to take legal action and any decision that is taken is always in the best interest of a child’s education.

“We offer support for the parents and child before this stage but if a child is persistently absent and missing a significant amount of school, across the year, medical evidence is then requested to support the reasons given for the absence.

“If a child has a genuine illness, we always work with the parents to support the child so that they can get back to school as soon as possible.’’