Mum Adrian Hoare, 23, placed Alfie Lamb in the back footwell of the car before her boyfriend Stephen Waterson, 25, allegedly rammed his seat back against him. 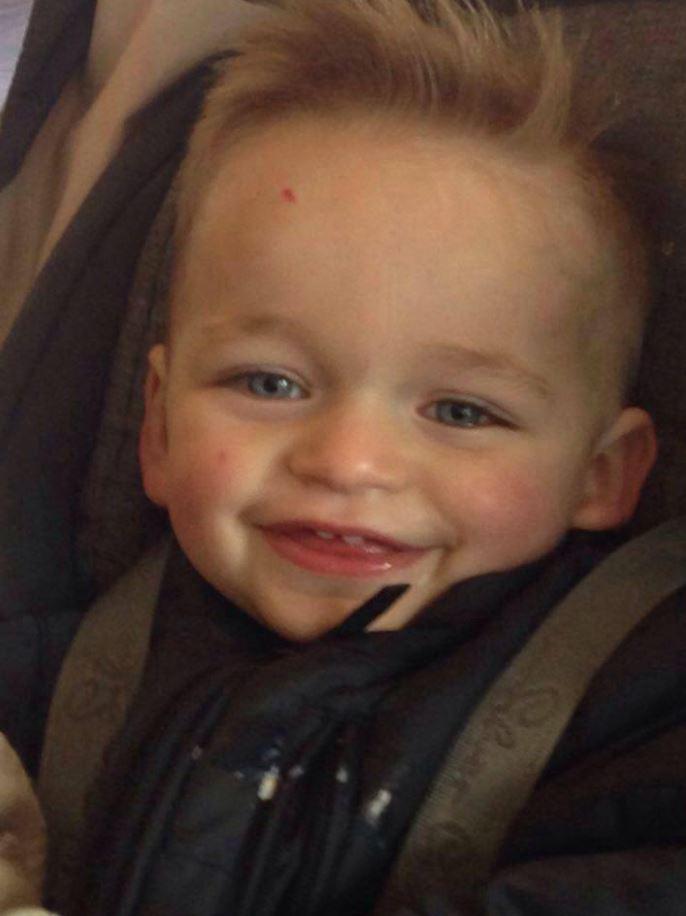 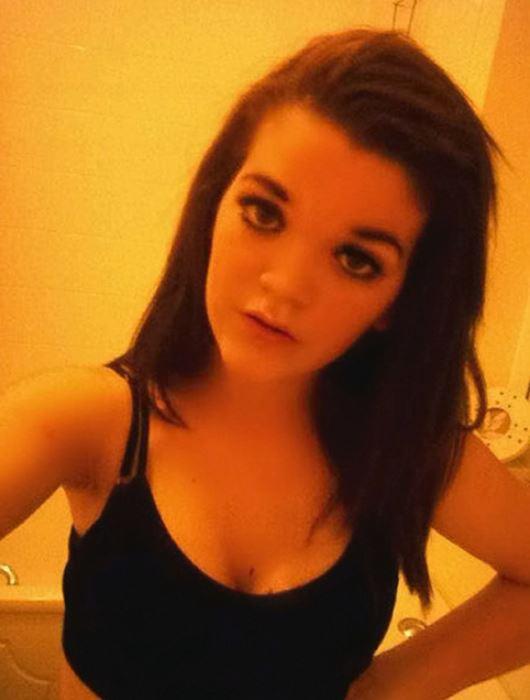 Alfie died three days after suffering a cardiac arrest at the home he shared with the couple in Croydon, South London.

Waterson and Hoare lied repeatedly after the event and assaulted the two other passengers in the Audi A4 in a bid to cover up their crime, the Old Bailey has heard.

The driver, Marcus Richardson, was later assaulted and threatened by Waterson, while Hoare slapped Emilie Williams across the face two weeks after Alfie's death, it is claimed.

Mr Richardson – also known as Marcus Lamb – told jurors Waterson assaulted him two weeks later because he had given police the number plate of the car.

He was arrested and questioned about Alfie's death on March 17.

He replied: “No I didn't blame anyone. It was the truth.”

Jurors heard how paramedics arrived in Croydon, where the group had got out the car to discover Alfie was unconscious.

NOWHERE TO BE SEEN

They found Mr Richardson giving Alfie CPR while Waterson was nowhere to be seen.

Ms Adkin asked whether Waterson had taken Emilie's child away to shield her from the scene.

Mr Richardson replied: “No, Steven ran off and said he could not deal with it all so left me to deal with the ambulance.

“I did not see Steven take the other child. She was right next to Adrian in Emilie's arms.”

Duncan Atkinson, prosecuting, told the court Alfie had been “fit and well” until he got in the Audi on February 1 last year.

He said: “During that car journey something happened to Alfie to compress his chest and abdomen so that he went from and active toddler, to a very seriously ill and brain damaged one.

“The pathologist found that Alfie had died as a result of crush asphyxia. He was squashed by the car seat and suffocated.

'This movement was a deliberate action by Waterson who was angered by the noise and fuss that a three and a half year old was making during the journey.'

Hoare and Waterson, from Croydon, both deny manslaughter.

Hoare further denies charges of child cruelty for placing Alfie in the footwell and common assault on Emilie Williams on February 14.

But Hoare and Waterson have admitted perverting the course of justice by submitting false statements to police. 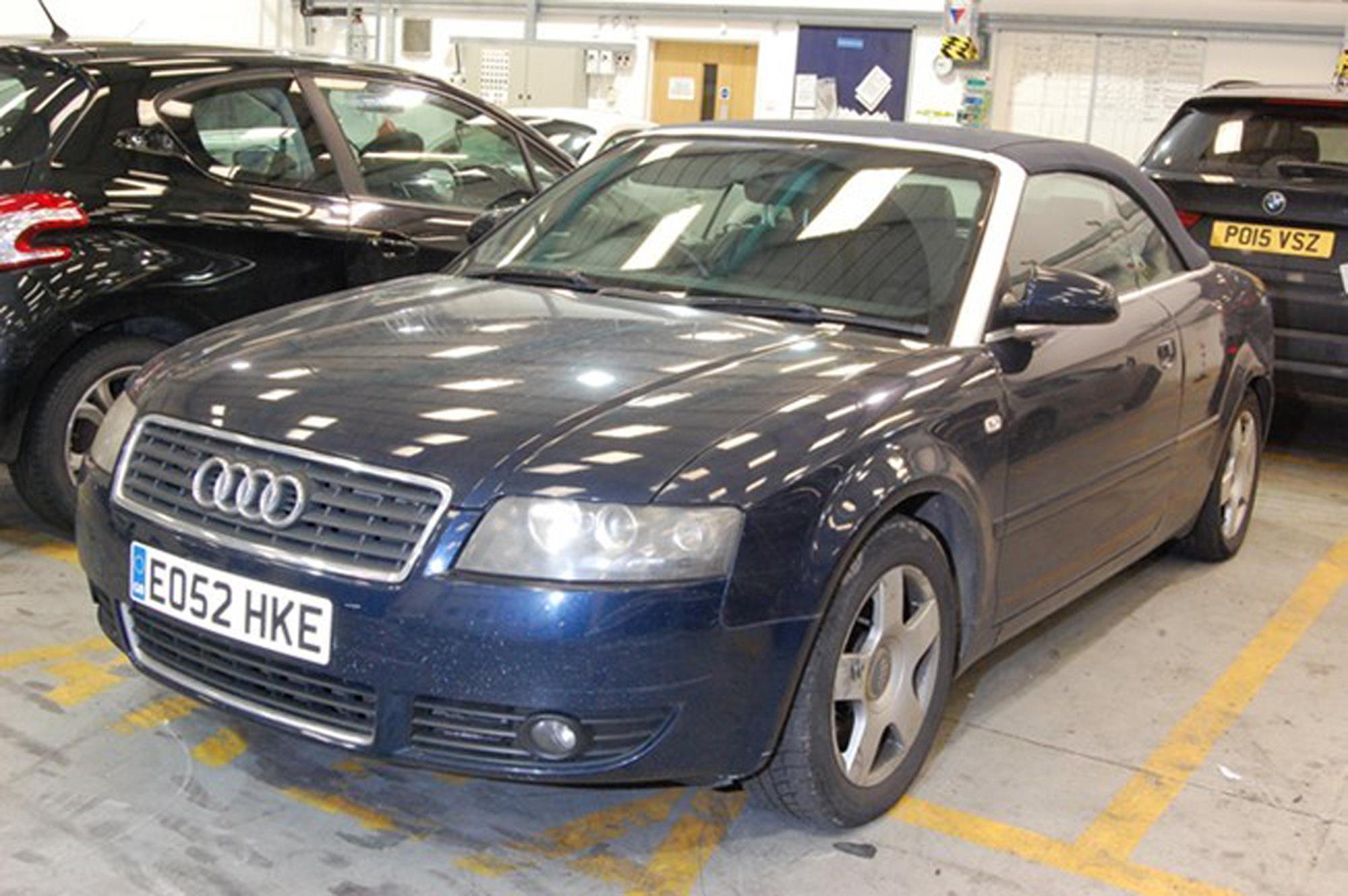 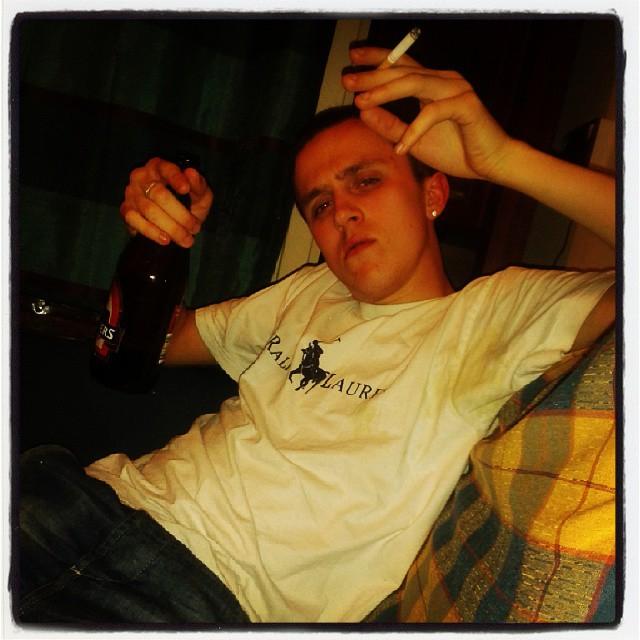 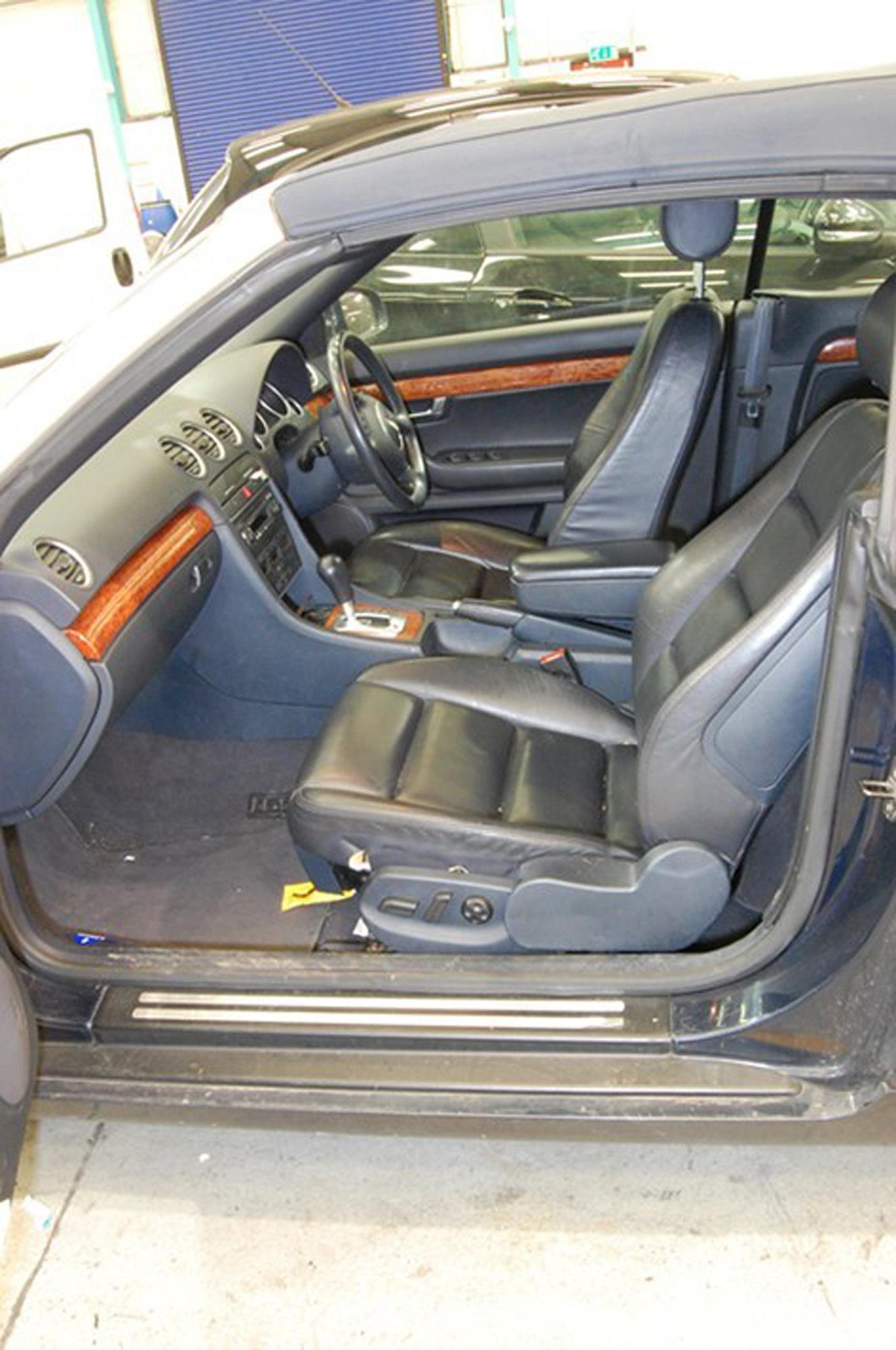 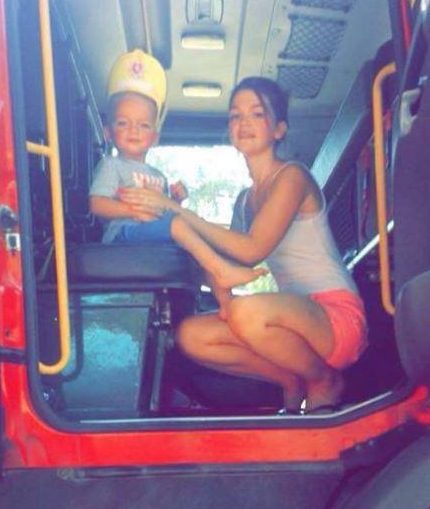 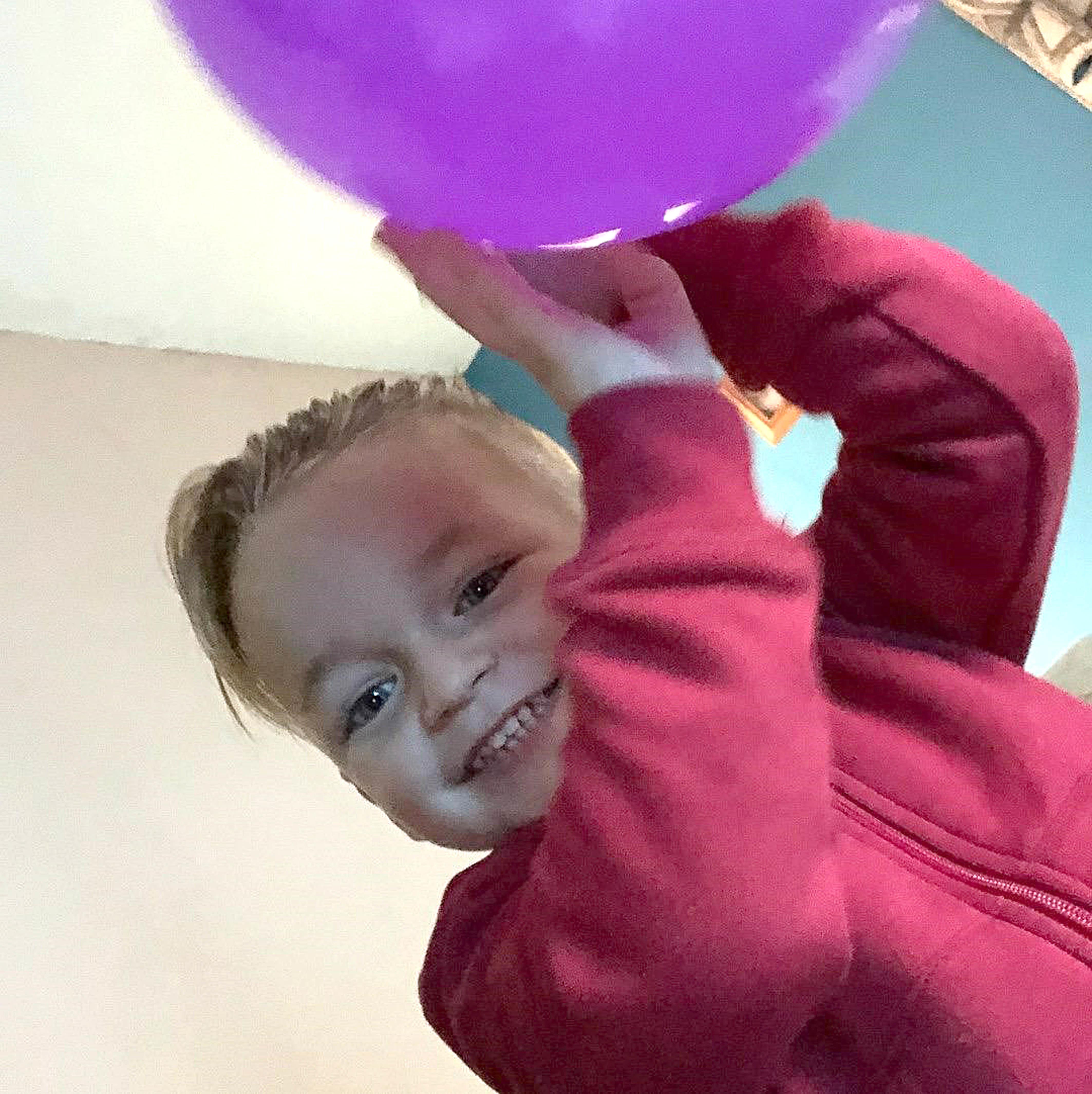