A MUM blasted staff after her four-year-old daughter was left alone by a hotel pool during a kids' club on a TUI holiday in Spain.

Adina Clarke and husband Jonathan feared little Heidi could have drowned or been abducted at the Globales Estepona hotel, near Marbella. 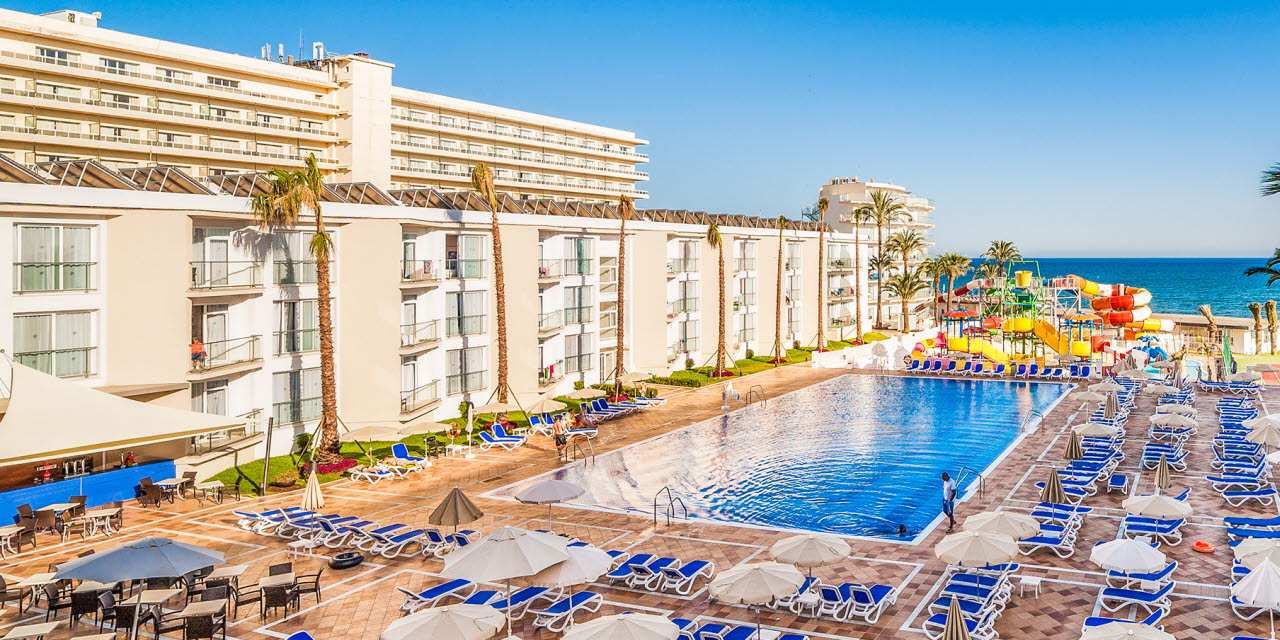 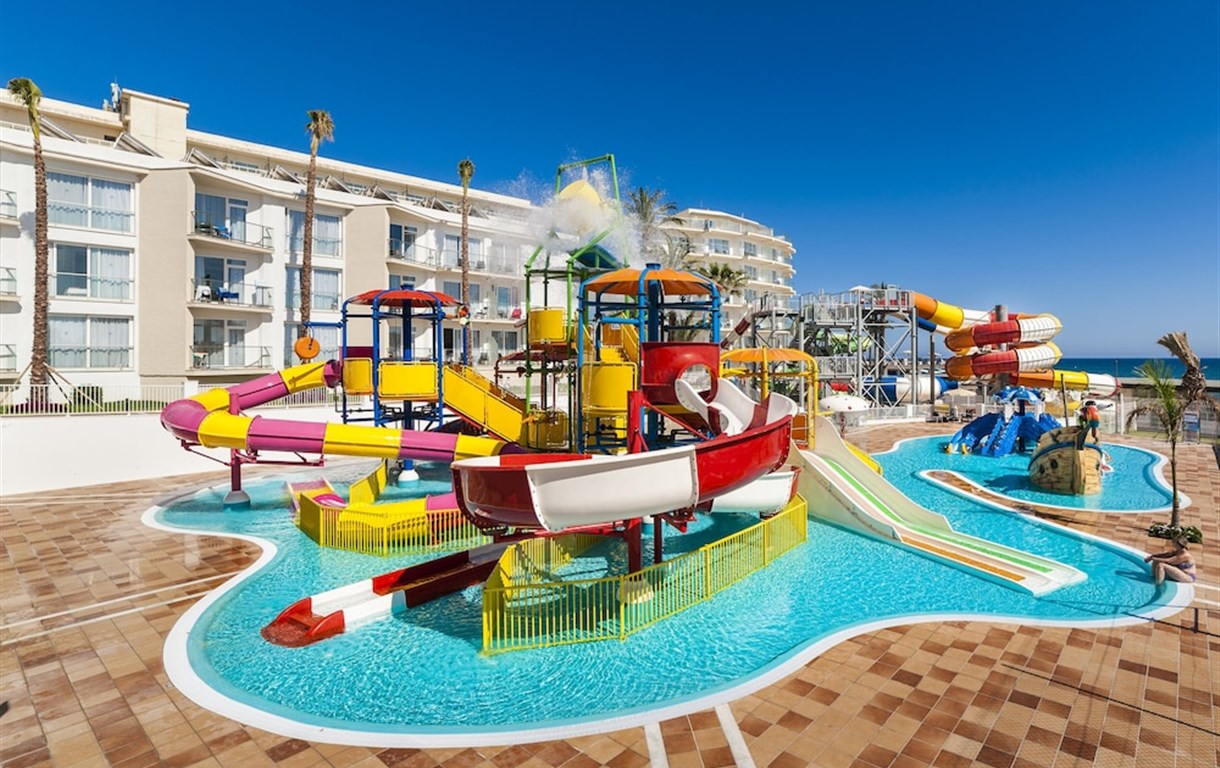 The family, from Syston, Leicestershire, paid £1,200 for a ten-day, all inclusive trip in June.

But the incident "ruined" their dream trip with Mrs Clarke left in "tears".

Mrs Clarke told Leicester Mercury: "It was awful. Heidi was left all on her own. Anything could have happened to her.

"She could have been snatched or even drowned. It ruined our holiday.”

Heidi saw the kids' club at the hotel and wanted to go, her mum said.

After a couple of days her parents took their daughter to the club to be with other children.

Mrs Clarke added: "I took her to the mini-club and was met inside by a Spanish woman whose English was not very good, and I was asked to fill in a form which was in French.

“That did not fill me with confidence, but another woman turned up and her English was better.

“I left Heidi there and they told me they were taking the children to the splash pool.”

Heidi was left all on her own. Anything could have happened to her. She could have been snatched or even drowned

Mrs Clarke went back after ten minutes to check on Heidi and give her a sun hat.

But she couldn't see the tot at the splash pool, on the slide or mixed in with other kids before spotting Heidi all alone.

She said: “I glanced over and into the other section of the pool, and she was in there, on her own.

“I noticed the staff were headcounting the children.

"I looked on for a further 10 minutes, and watched in horror as the staff did a final headcount, collected our daughter’s belongings and walked away from the pool – leaving our daughter in the pool on her own.

"I decided to give them the benefit of the doubt for another 10 minutes to see if any of the staff returned and noticed their mistake, but they did not come back.”

She walked to the pool with their eight-month-old son, Archie and saw her husband.

Mrs Clarke said: "I called him to find out what was going on. He said, ‘They've left Heidi’.

I called him to find out what was going on. He said, ‘They've left Heidi’. I immediately burst into tears

“I immediately burst into tears as that was what I had been worried about all along.

"I felt so guilty about letting her go when my instincts told me not to.”

The family booked their trip with TUI and complained to a tour representative at the hotel and to kids' club staff.

But they say they haven't yet had a reply.

Mrs Clarke added: "We have had no explanation as to what happened and how our daughter could have been left on her own.

“We got passed from pillar to post on the holiday and it ruined the time for us.

"We could not relax as we wanted to get answers, but could not get any joy.”