Samantha Fleming, from Chaddesden in Derby, said her five-year-old daughter Melissa Booth has been targeted by bullies ever since arriving at her local primary school in September. 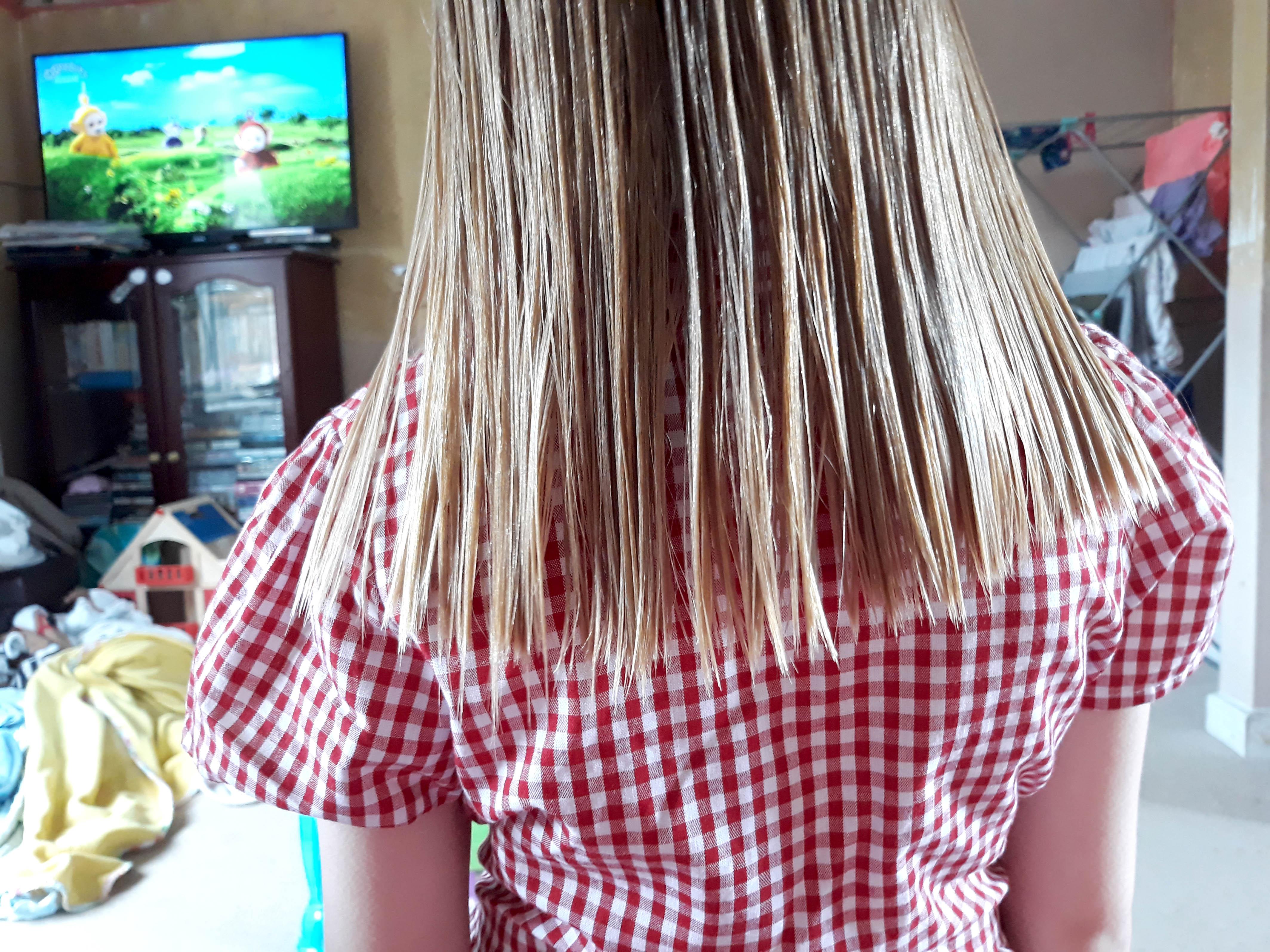 Her mum said she’s been picked on by other pupils who have lopped off her hair six times and purposefully tripped her up, leaving her covered in bruises.

Melissa was diagnosed with microcephaly when she was born, a condition where the head (circumference) is smaller than normal because the brain hasn’t developed properly or has stopped growing.

It also means she has trouble communicating and so has struggled to tell her mum about the abuse she was reportedly suffering at school.

Samantha, 34, is now trying to make a stand against her daughter's bullies and claims that staff at Cherry Tree Primary School accused her of cutting her own daughter’s hair. 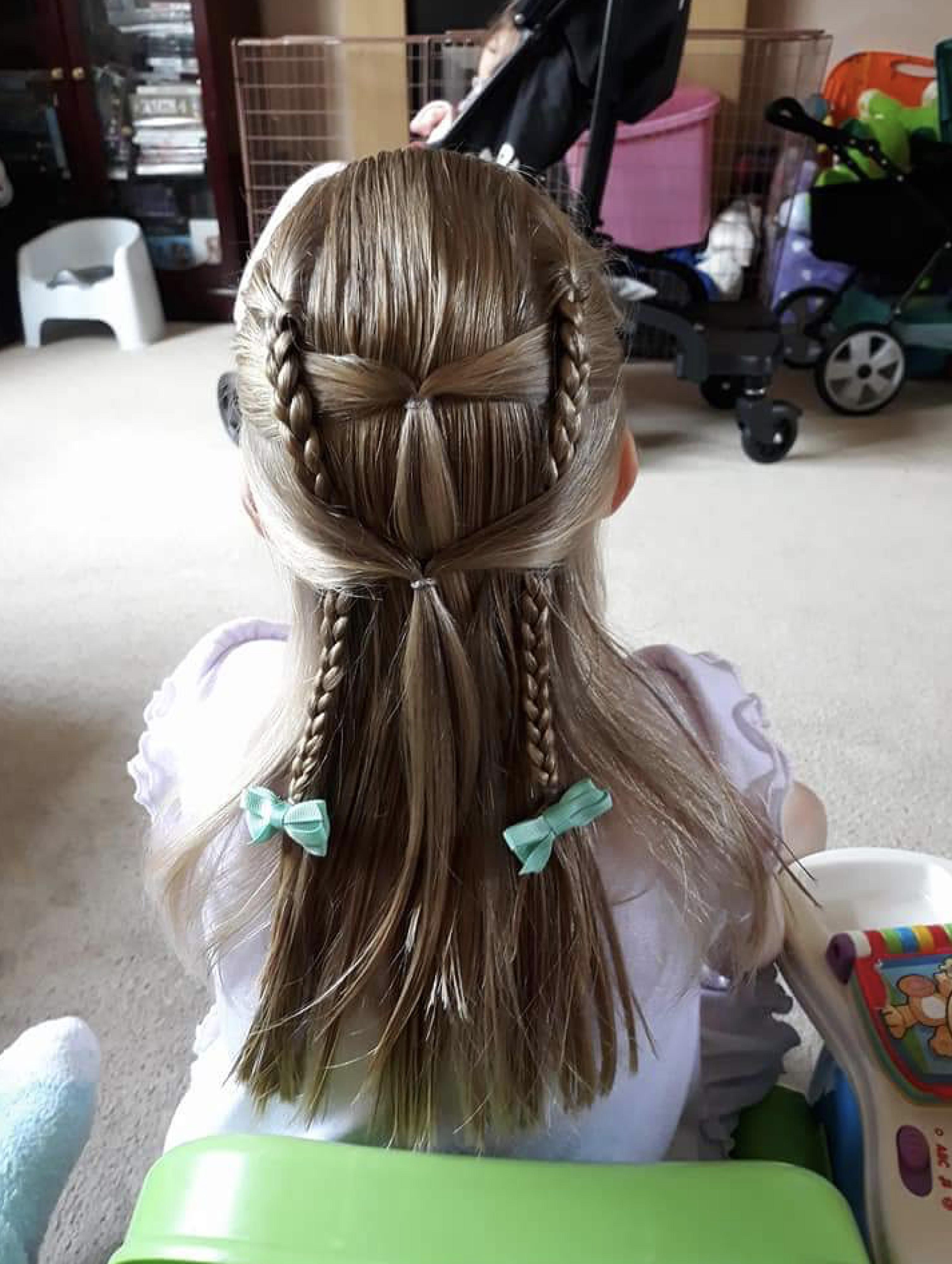 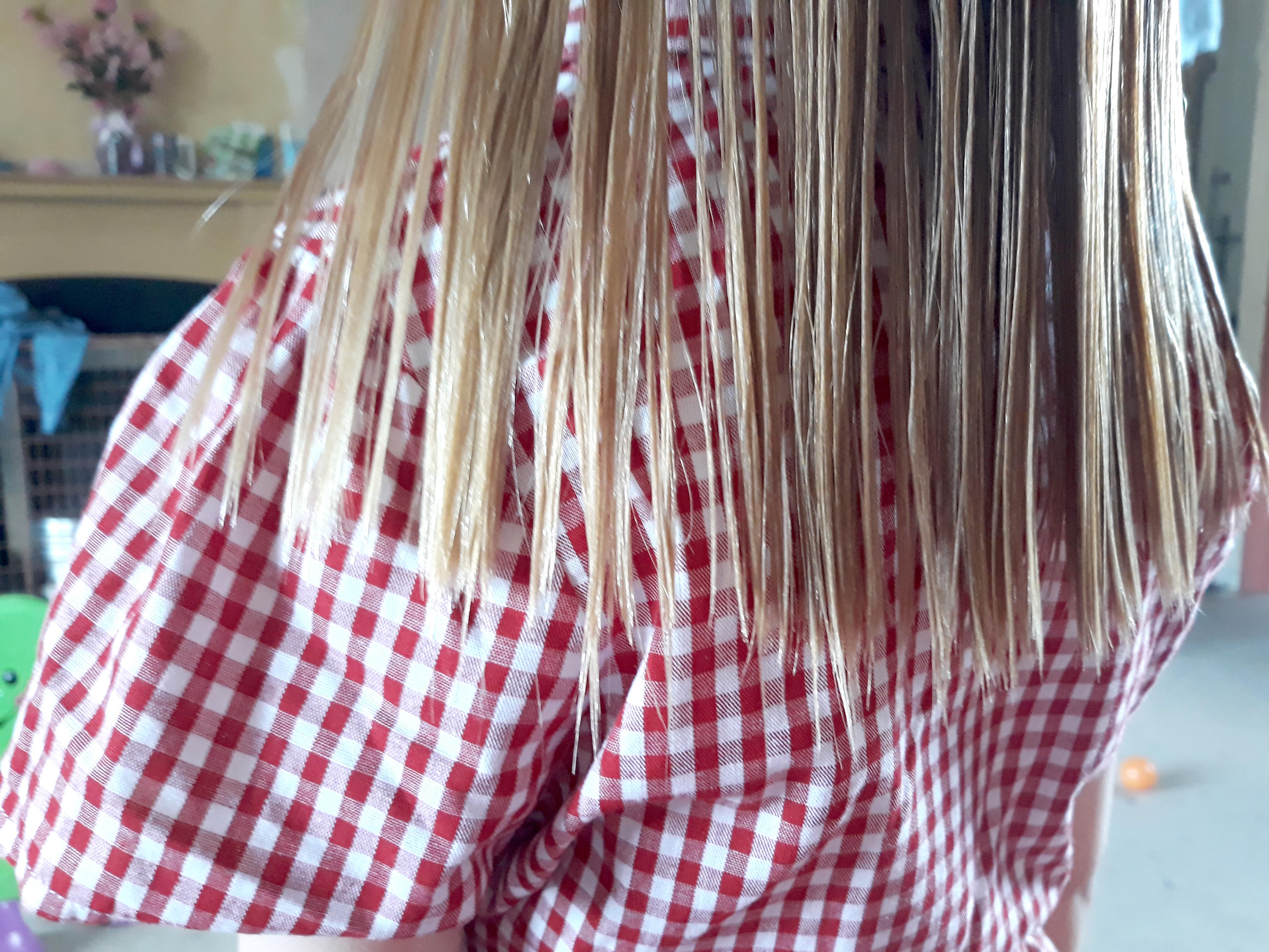 She said: "It's awful what my daughter has been through and no one seems to be doing anything to stop this.

"She was so excited to start school in September and that it would be a fresh start after she was targeted by bullies at her nursery.

"Because of her condition, she struggles to get things across and process what's happened to her. It's like her condition stops her being able to tell me.

"She would get really frustrated because she knew what she wanted to tell me but couldn't get the words out.

"They first cut her hair in October and she did manage to tell me what had gone on, although she was reluctant. Teachers just told the pupil how dangerous scissors were.

"It's happened every few months since, with the last time being a few months ago. 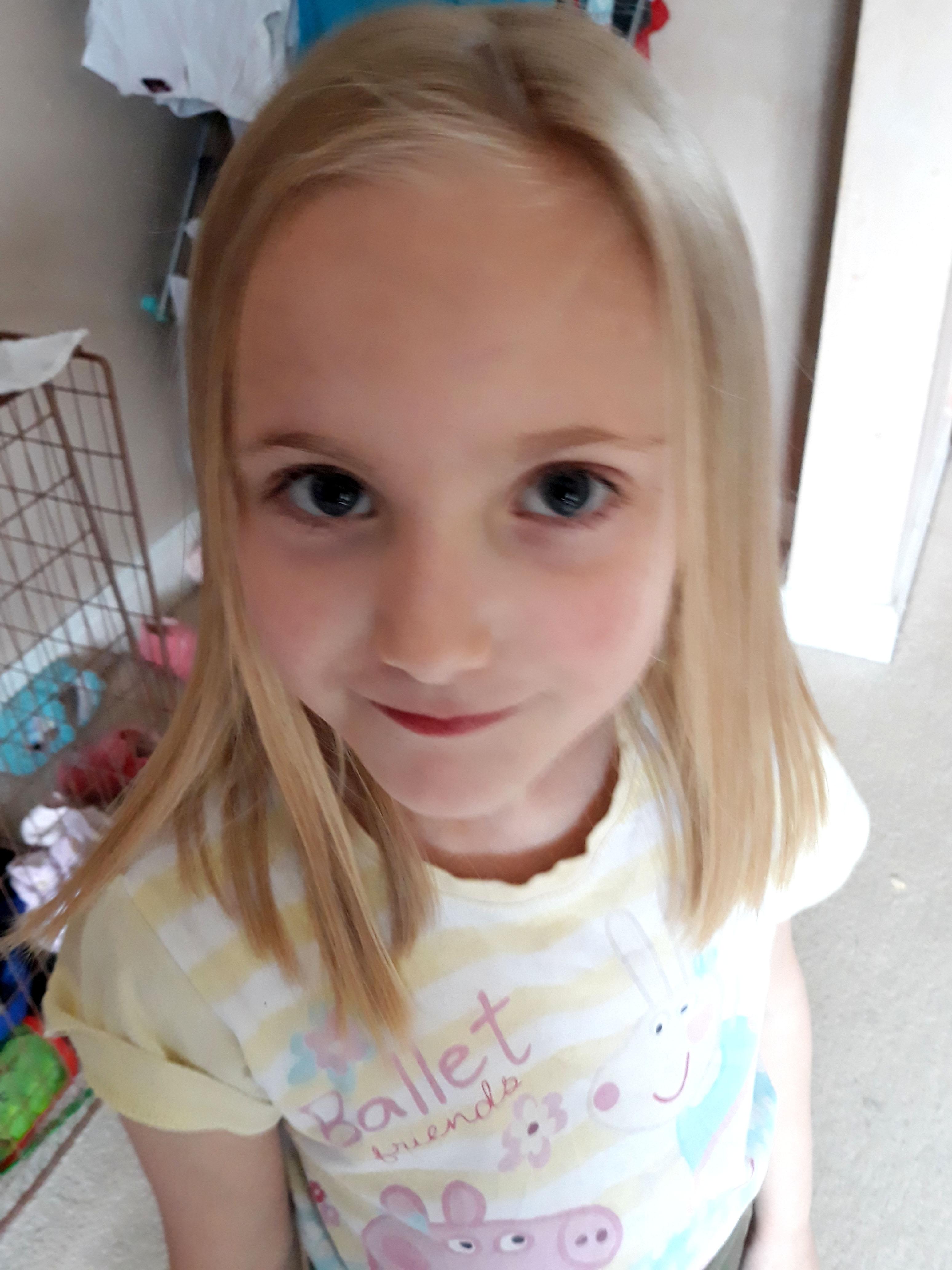 "She was also coming home with bruises and teacher had told me she had fallen over in the playground but Melissa later told me she had been tripped over by other children.

"Her hair was all the way down her back and now it's just below her shoulders. It's heartbreaking."

Melissa was born via C-Section at 39-weeks with microcephaly as well as two holes in her heart and it took five years for her hair to grow properly.

Samantha and partner Jason are both full-time carers for Melissa and her younger sister, Ella, three, who was born with a chromosome disorder as well as looking after their youngest child, two-year-old Wyatt. 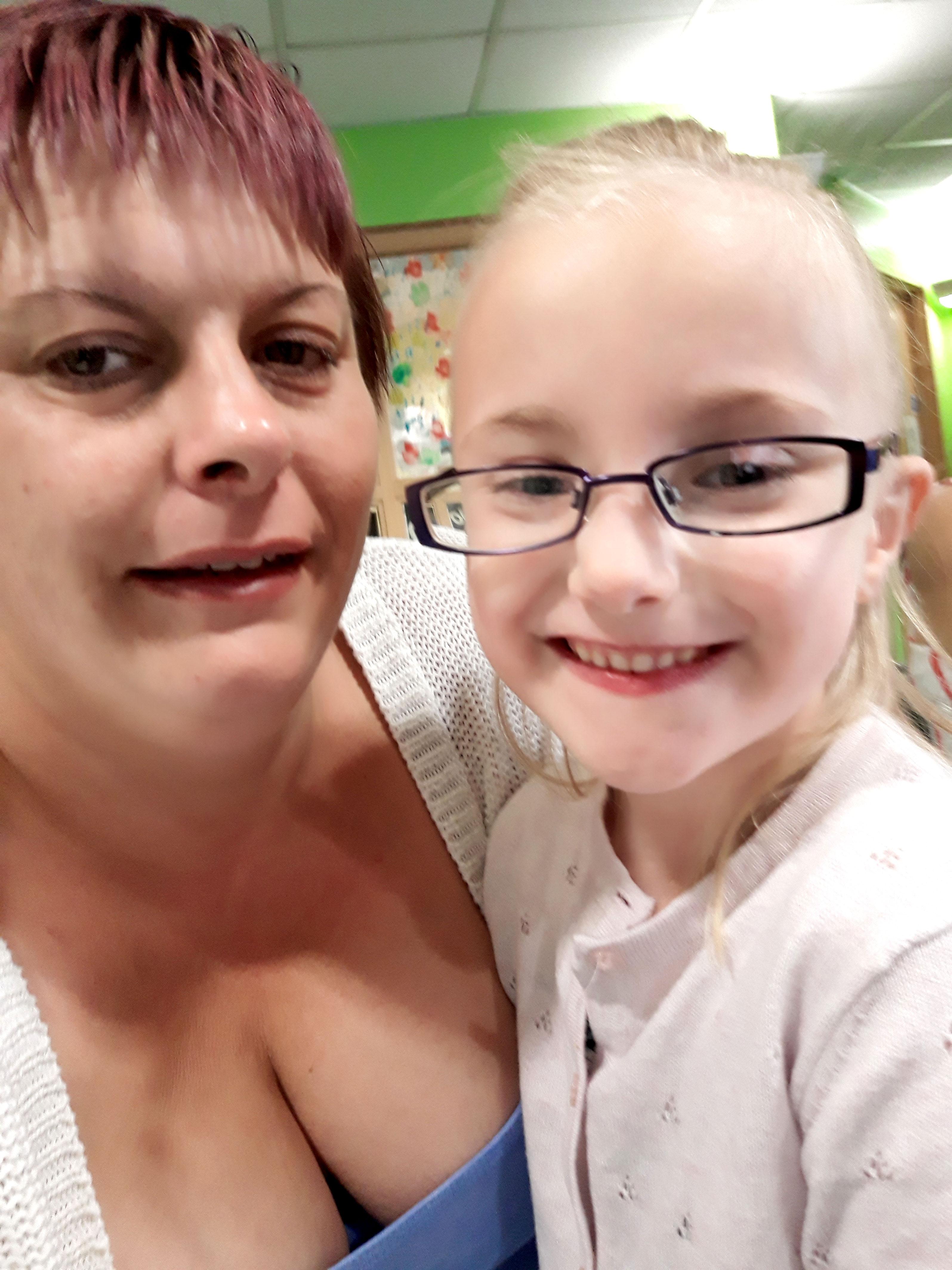 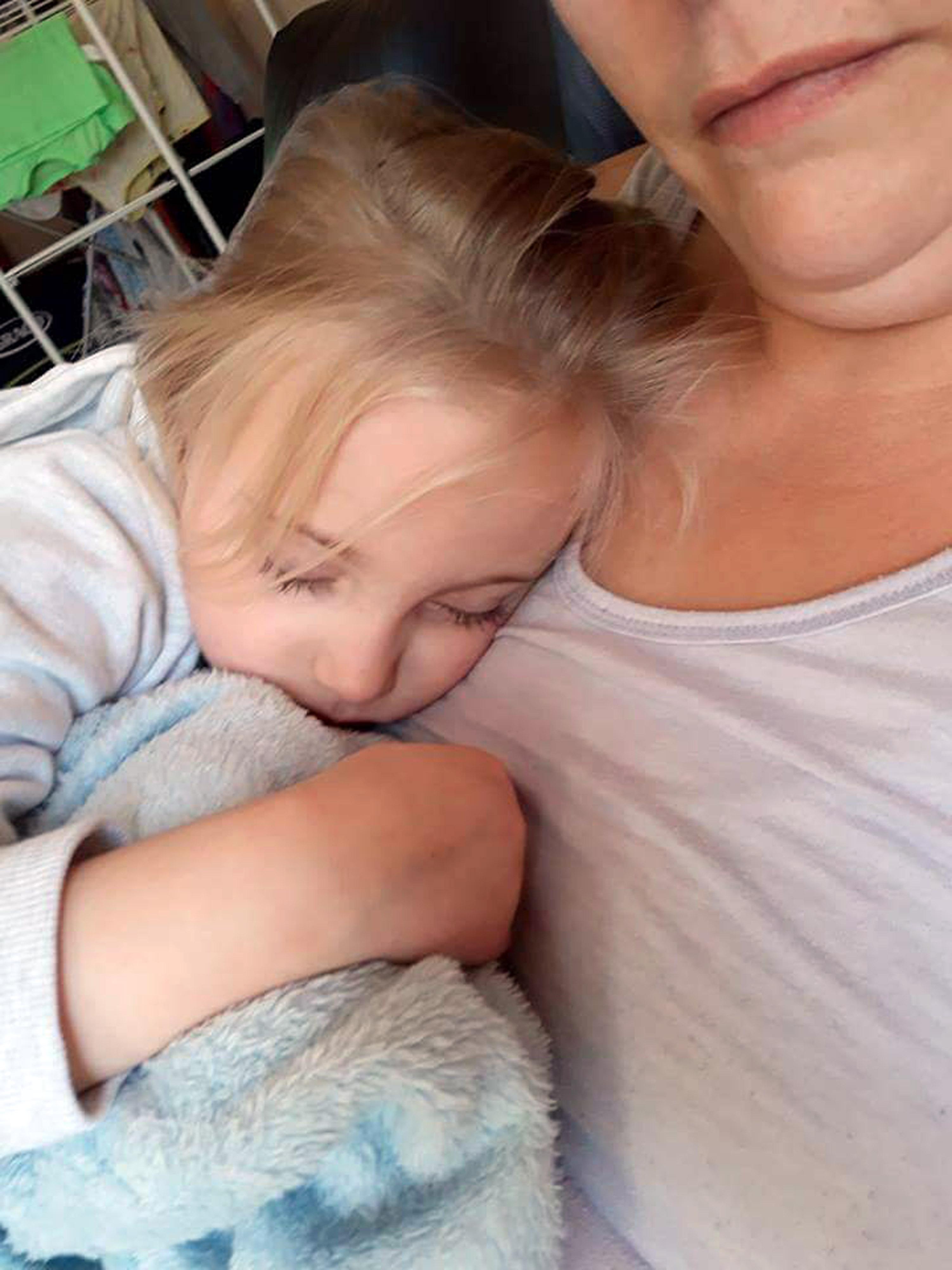 Samantha has been left feeling frustrated as the repeated abuse and said chunks were cut out of Melissa's hair just three weeks ago.

She said: "I know when something has happened that day because when I pick her up from school she is not herself and she can take it out on her siblings as a way of venting.

"It's put a real strain on the family and it has been very stressful especially as we are already caring for three children, two of which have disabilities.

"She is sometimes reluctant to go to school and we seemed to be blamed for her behaviour because people think it's down to bad parenting.

"We are hoping we can put an end to this."

Sun Online have contacted the school for a response.