Jamie Lee, 22, was seen in the picture just hours before he was left fighting for his life when he was shot in Castlemilk, Glasgow in July last year. 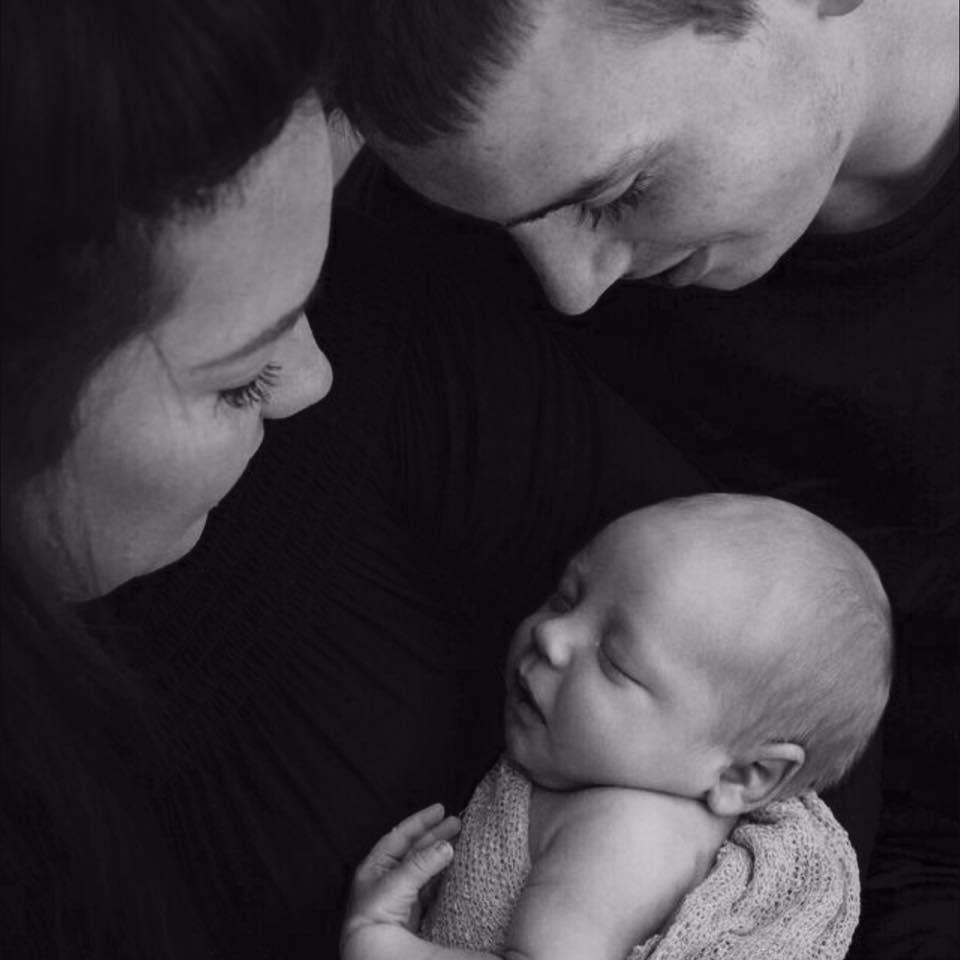 Laura Ward, mum to his son Jae, shared the image as she called for those responsible to face justice, the Daily Record reports.

The 23-year-old said: "Whoever did this took a baby’s daddy away and they need to be punished.

"A normal person would have remorse. If you knew someone had shot a new dad dead, you’d be hanging your head in shame.

"You’ve done that to a baby. That’s disgusting." 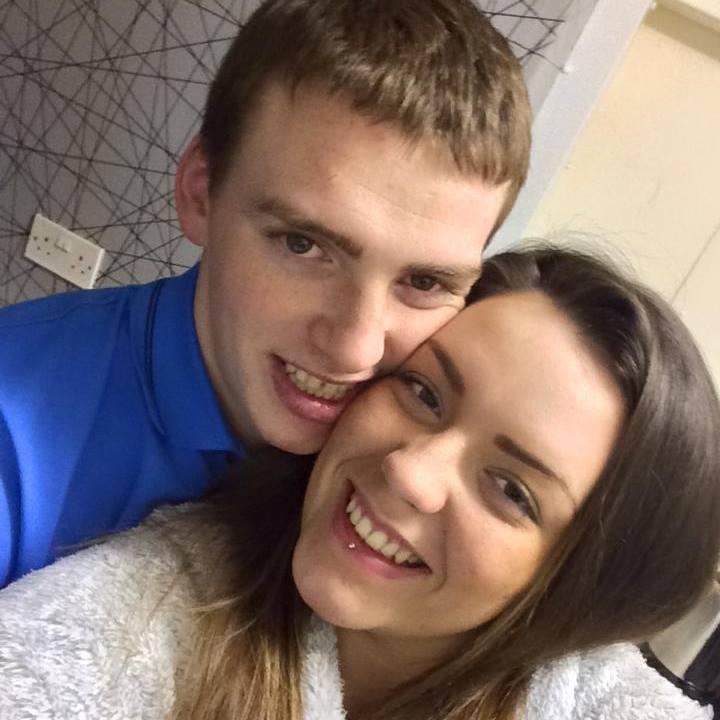 While arrests have been made in connection with the incident, cops are still hunting 24-year-old Jordan Owen.

Owen has not been seen since the shooting.

Laura added: "Jamie was ecstatic about becoming a dad. When people asked how it felt, he said, ‘I’m still tingling from my toes to my head.’

"When Jae says dadda, all I can do is point to a photo."

A European arrest warrant has been issued for Owen

A police spokesperson added: “A dedicated team of experienced officers have been carrying out a significant number of inquiries across the UK and have been working with partners across Europe. 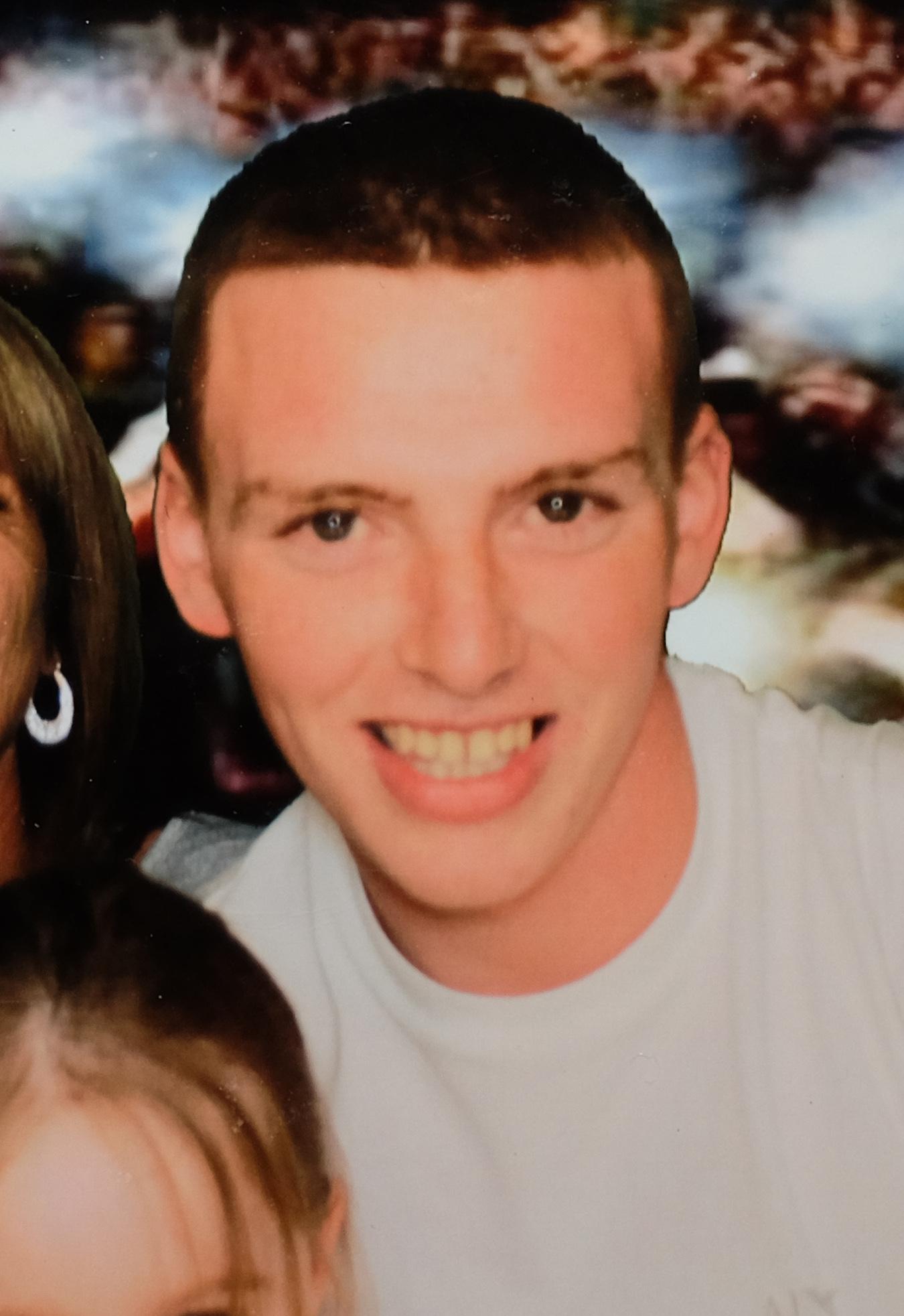 “We would urge anyone who knows anything about Jordan Owen’s whereabouts to come forward.

“As time passes, people may think that the information they hold may not be relevant now. However, I must stress that any small piece of information may be vital to this investigation.

“We would also emphasise that if members of the public see Jordan Owen, they should not approach him and should contact Police Scotland on 101.

“Alternatively, contact Crimestoppers on 0800 555 111, where information can be given anonymously.”