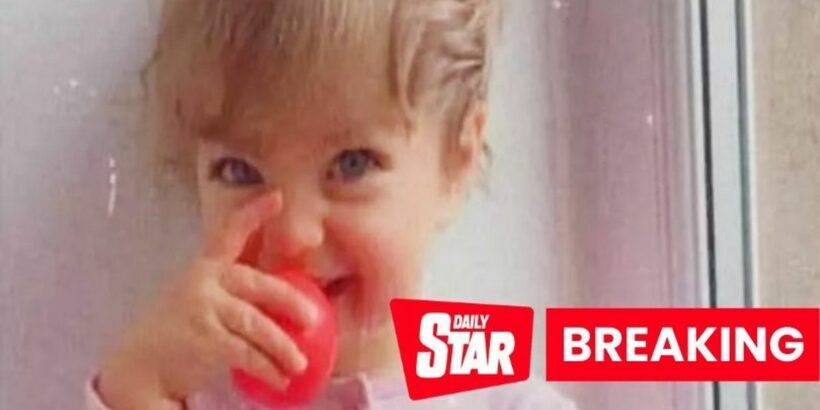 A 16-month-old toddler was cruelly murdered by her mum's lesbian lover who had made disturbing Google searches.

Star's mum Frankie Smith was cleared of murder but convicted of causing or allowing the death of a child.

When medics found Star's lifeless “waxy grey” body, her efforts at breathing were “minimal” after attempts of resuscitation brought up large amounts of brown vomit.

Star died soon after arriving in hospital, having suffered a single or multiple fatal blows to her abdomen.

Both women denied the charges put to them despite evidence of them looking for concerning advice online, asking: "How long can your body last without sleep?" "How long can you sit in the cold?" and "What takes bruising and swelling down?".

The jury at Bradford Crown Court was shown horrific video footage of little Star suffering with a broken shin, one clip was edited in slow motion to make her misery appear even more dramatic.

Star can be seen falling over and helplessly pulling a chair on top of her while Smith or Brockhill stood by without helping, YorkshireLive reports.

The "slow-mo" footage edited by Brockhill was dubbed over with dramatic music and sent it to a pal with the message: "F***** it".

Before Star's tragic death, a vein from her leg and organs had been lacerated or torn which led to 300ml of blood to leaking into her abdominal cavity.