Louise Lenton, 41, noticed the figure as she looked back over mobile phone footage of a visit to Oldway Mansion in Paignton, Devon. 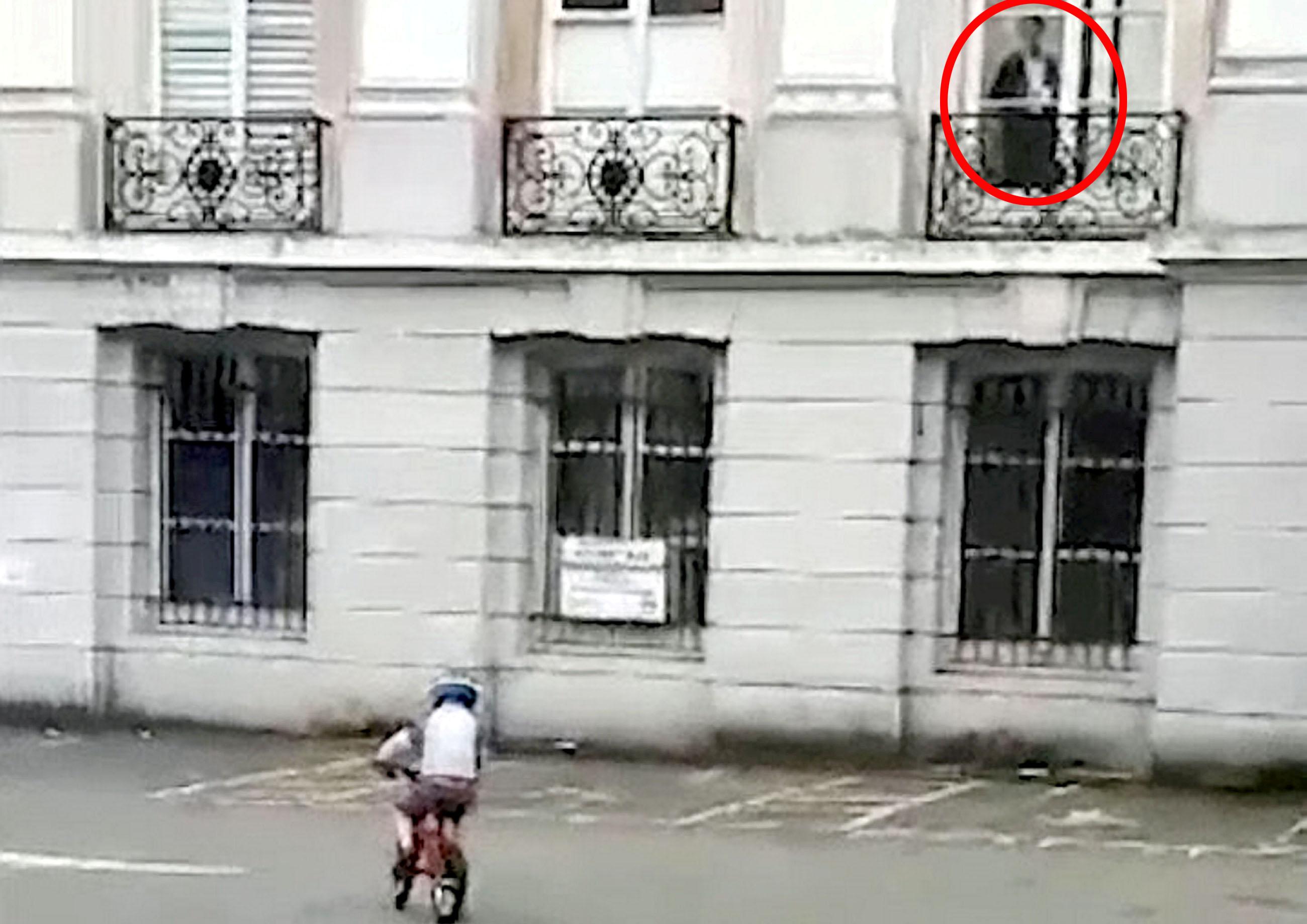 It shows her five-year-old lad circling the car park on his cycle.

But, in a window on the first floor there appears to be a female figure in Victorian dress.

Louise, from Paignton, Devon, said: "My partner and I had split off, with him going to walk the dogs on the fields and I took our little boy to the car park to practise riding his bike.

"The car park is flat and perfect to do it. I was just filming him and that was it. 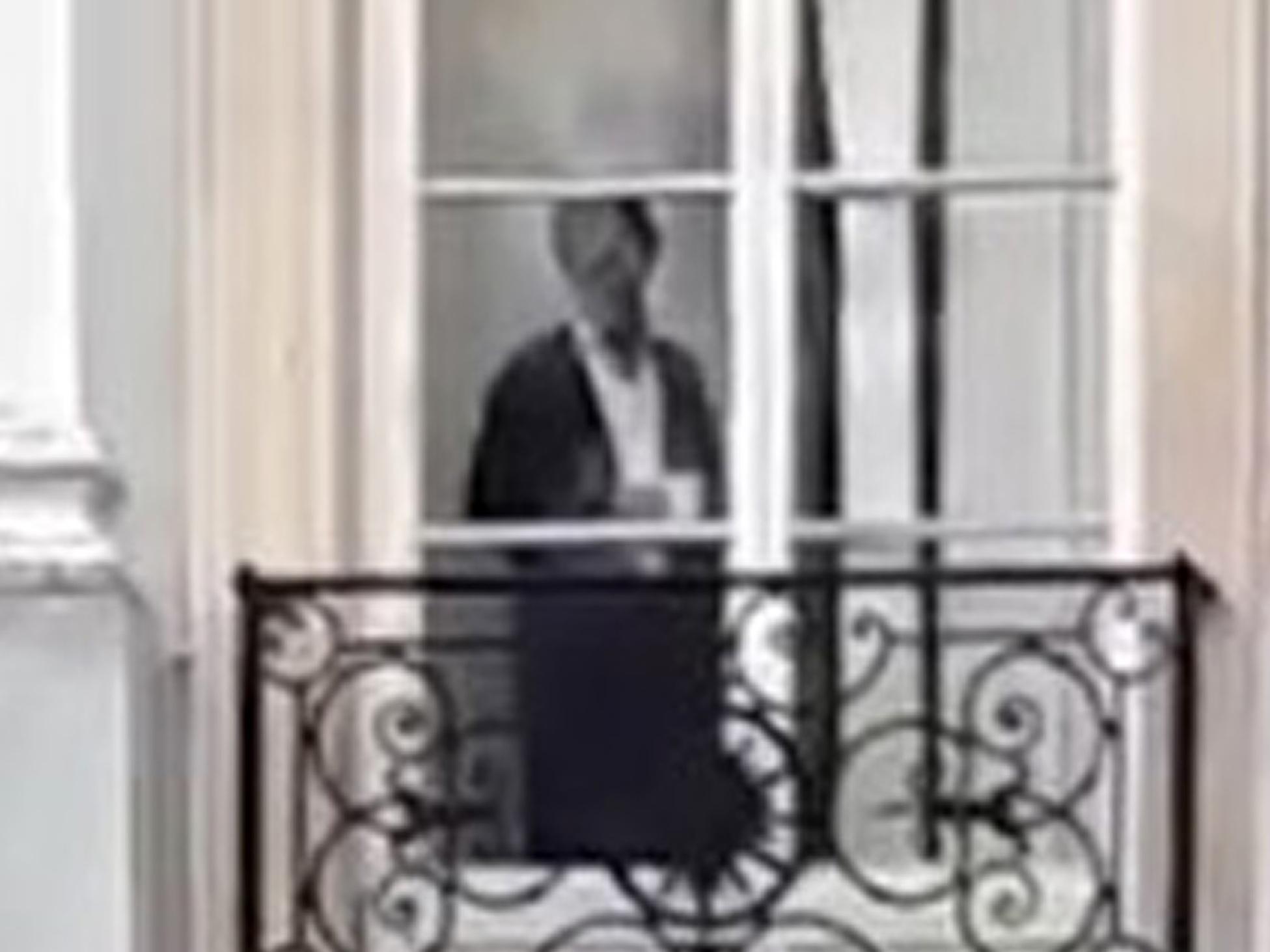 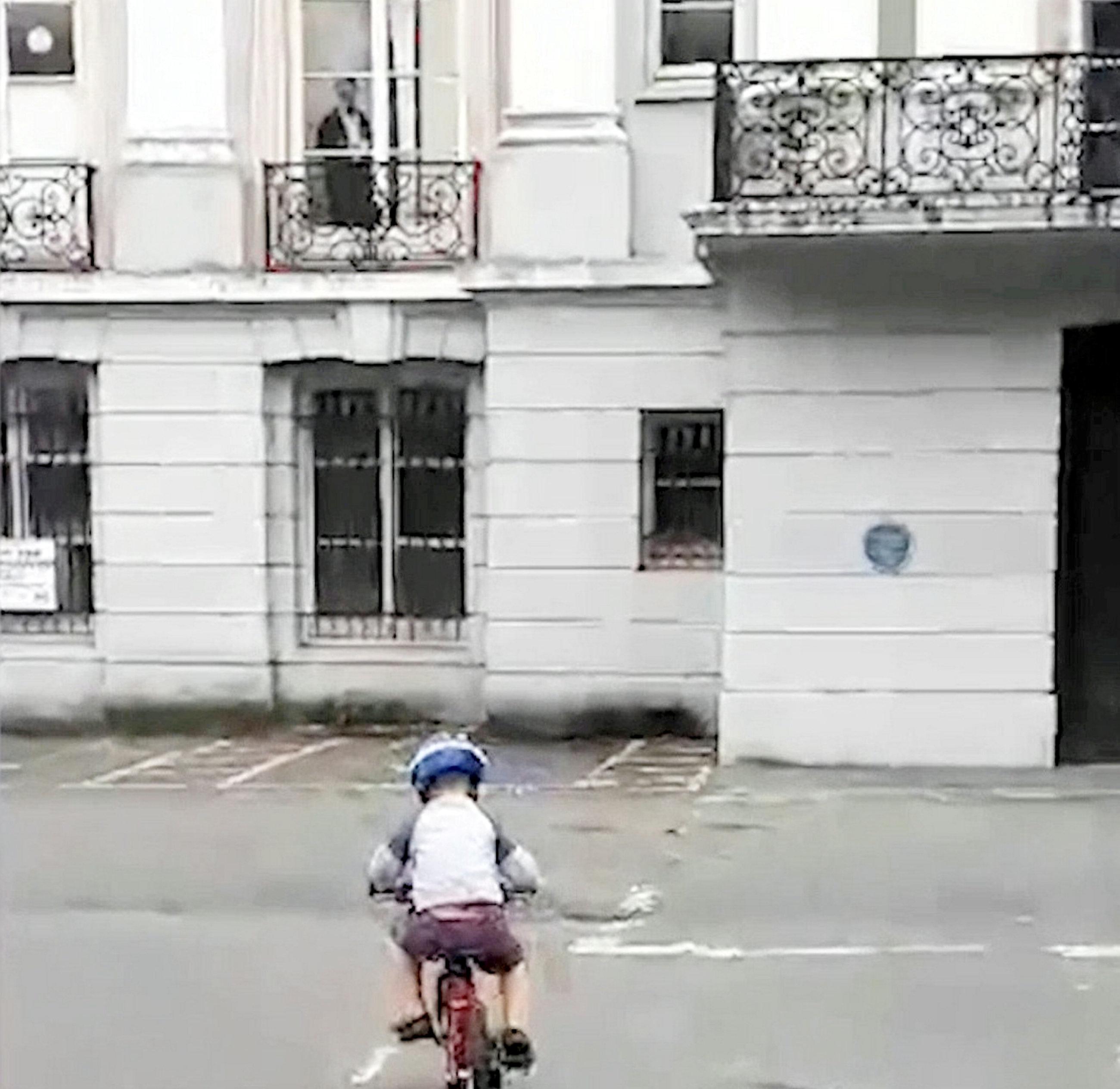 "It wasn't until I was home and in bed watching the film back when I noticed it.

"I was like, 'Oh my gosh' and my partner could not explain it. Neither of us know what this is.

"When I was filming I didn't see it at all. I was too busy filming. I screenshotted it and zoomed in straight away.

"It looks like a lady with hair in a bun, with white cuffs around her hands." 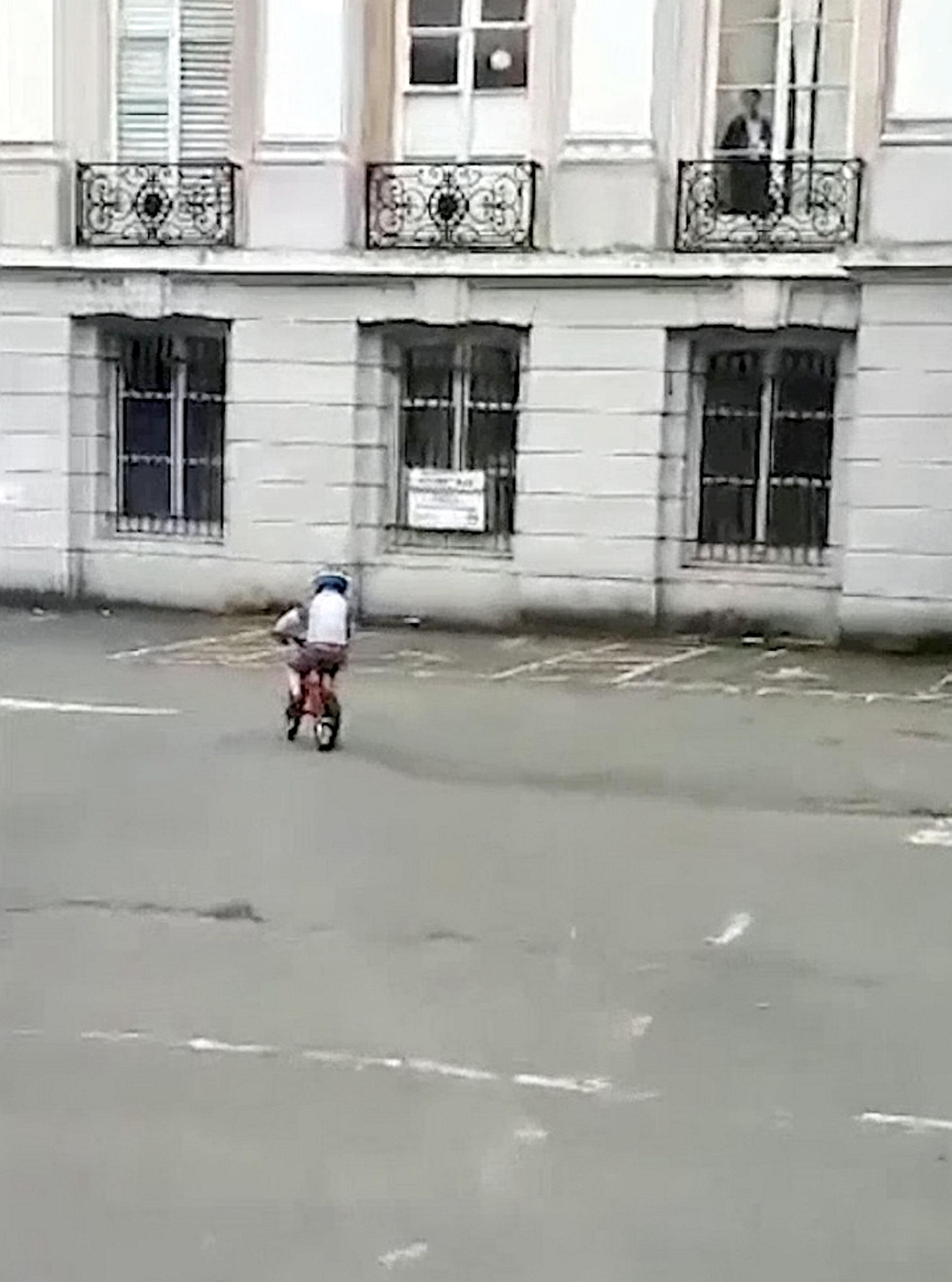 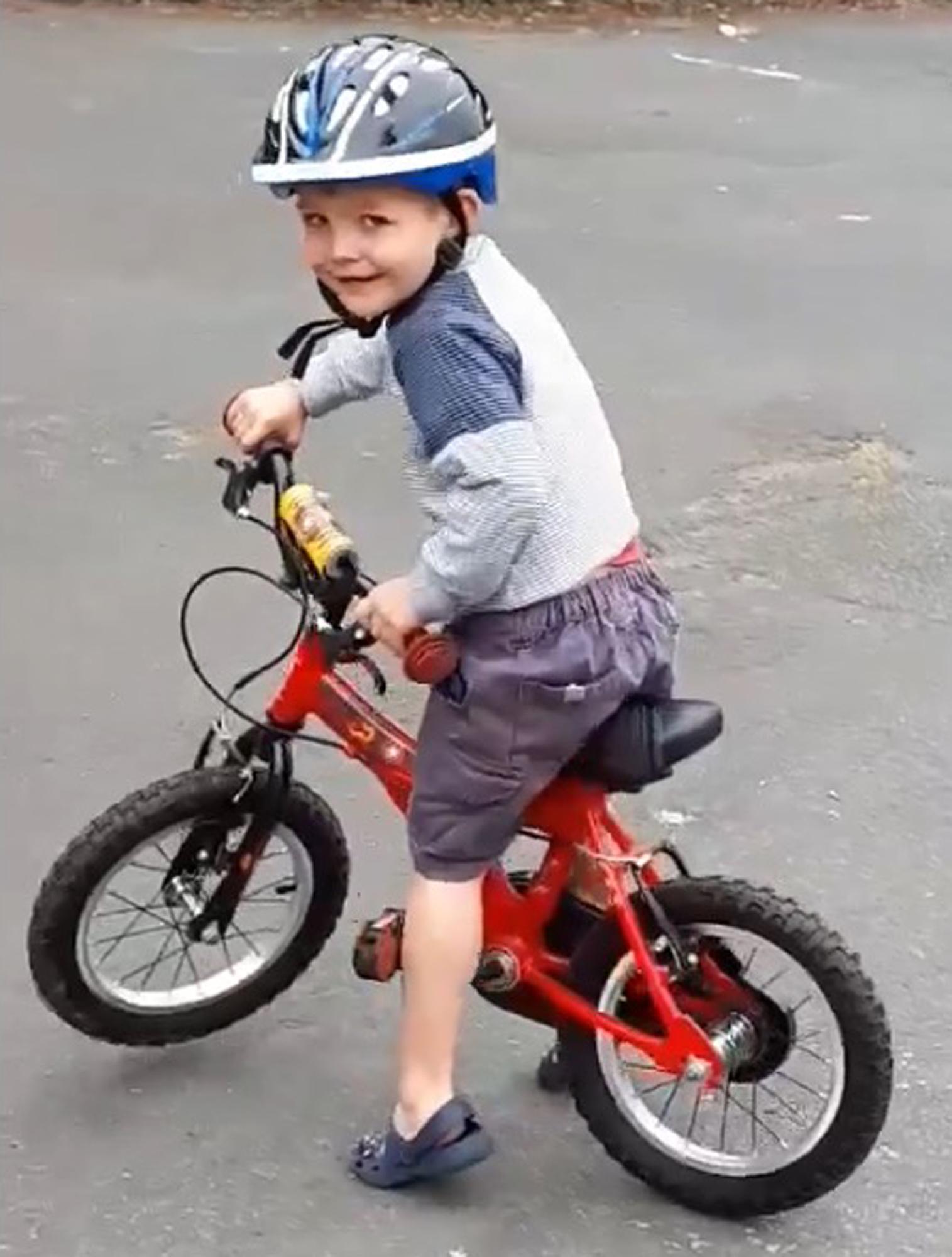 Torbay Council told Louise that security guards would have been inside the building at the time the footage was recorded.

But, Louise insisted: "It's certainly not a security guard from what I can tell. The outfit the woman is wearing appears to have white cuffs and it looks Victorian.

"I would love to know who or what it was."

The Grade II-listed mansion was constructed at vast expense in 1871 by Isaac Singer – the founder of the Singer sewing machine company.

Set in 17 acres of Devon countryside, it was later rebuilt by his son Paris in the style of the Palace of Versailles.

The family lived there until the end of World War I when it became a hospital.

During World War II it was home to RAF cadets undergoing air crew training before being sold to Torbay Borough Council.

It was then used as offices and a venue for civil marriage ceremonies until the council moved out five years ago.

It has laid empty ever since.

In 2004 it doubled as Buckingham Palace for the Christian Slater film Churchill: The Hollywood Years.