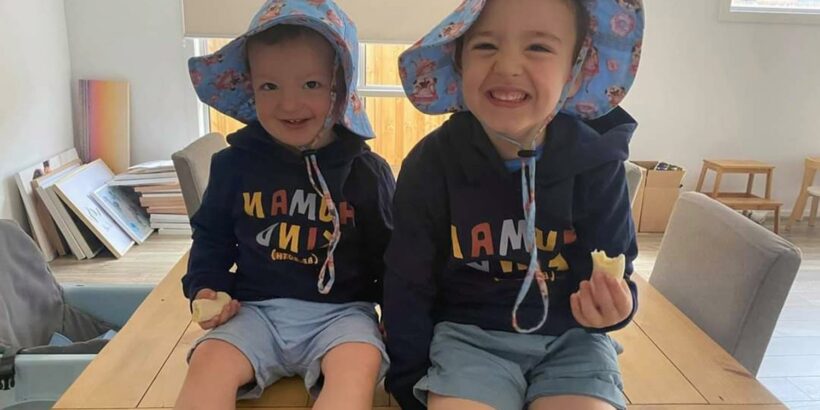 A MUM has urged parents to be wary of where they leave the bath plug after her toddler climbed into the tub at 4am, filled it up and fell ASLEEP before he was saved by his big brother.

Aussie mum Illi shared the horrifying story of when her two-year-old son Archie nearly drowned and explained she was only alerted by her heroic four-year-old who woke and heard his sibling. 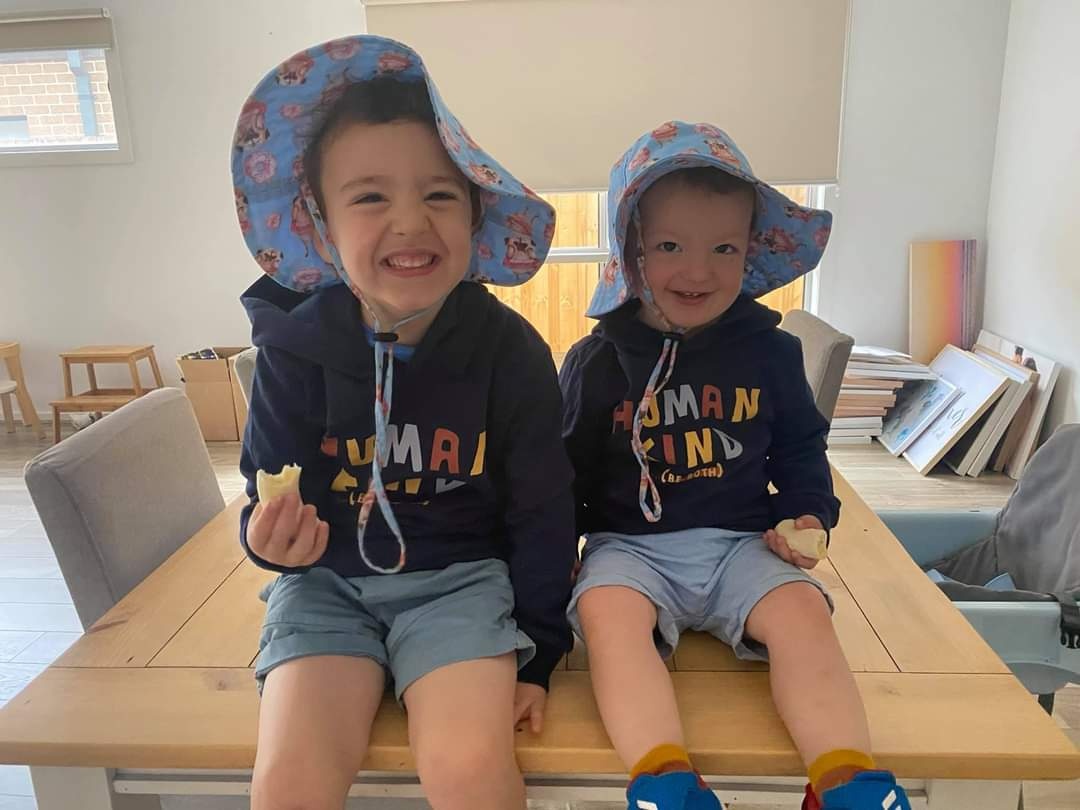 "At 4am our four-year-old son came running down to our bedroom shouting that his brother was in the bath and needed urgent help," she said.

To her horror, she found their "cheeky and adventurous" two-year-old in the bath fully clothed.

"He had pulled up a stool to climb in (he's never climbed in on his own before), put the plug in, turned the tap on and the bath was overflowing and the bathroom was flooding," Illi's post read.

Frighteningly, the mum realised little Archie had been attempting to get out for a while but had grown tired and began dozing off.

Illi said finding him on his knees falling asleep in the water was "the scariest part" and "something I feel deeply traumatised by".

"I just can’t believe what a close call this was."

She continued: "I'm so incredibly grateful my four-year-old woke up as we would never have heard (our room is at the other end of the house) our four-year-old is such a heavy sleeper too so it’s honestly a miracle he woke up."

The tot was checked over by medics and he is "absolutely fine", his mum said, although she is well aware if her eldest son had woken just a few minutes later, it could have been a very different story.

"Obviously there’s been a lock put on the bathroom door now and the plug is also in a locked cupboard," Illi added. "I have purchased an alarm sensor to put on his door."

She shared the terrifying tale in a mum's group, where hundreds of parents admitted it was a danger they had never considered.

Illi wants to "educate" other parents of the seemingly innocent dangers in the home after Archie's near miss.

"I consider myself to be REALLY on top of child safety, every effort is taken to ensure the safety of our kids at all times, but I honestly just never thought of locking away the plug," the post read.

It has since been shared thousands of times in a bid to spread the word to parents across the globe.

One user commented: "I can only imagine how distressing this must have been. Thank you for the wake up call. 5 kids in and I've never thought about this. Our plug will be finding a new home."

"Wow !!!! Removing the stool from our bathroom as we speak. Thanks for sharing this scary but real story," another wrote.

Others praised her four-year-old's "quick-thinking" and praised him as a "hero" and an "amazing little human". 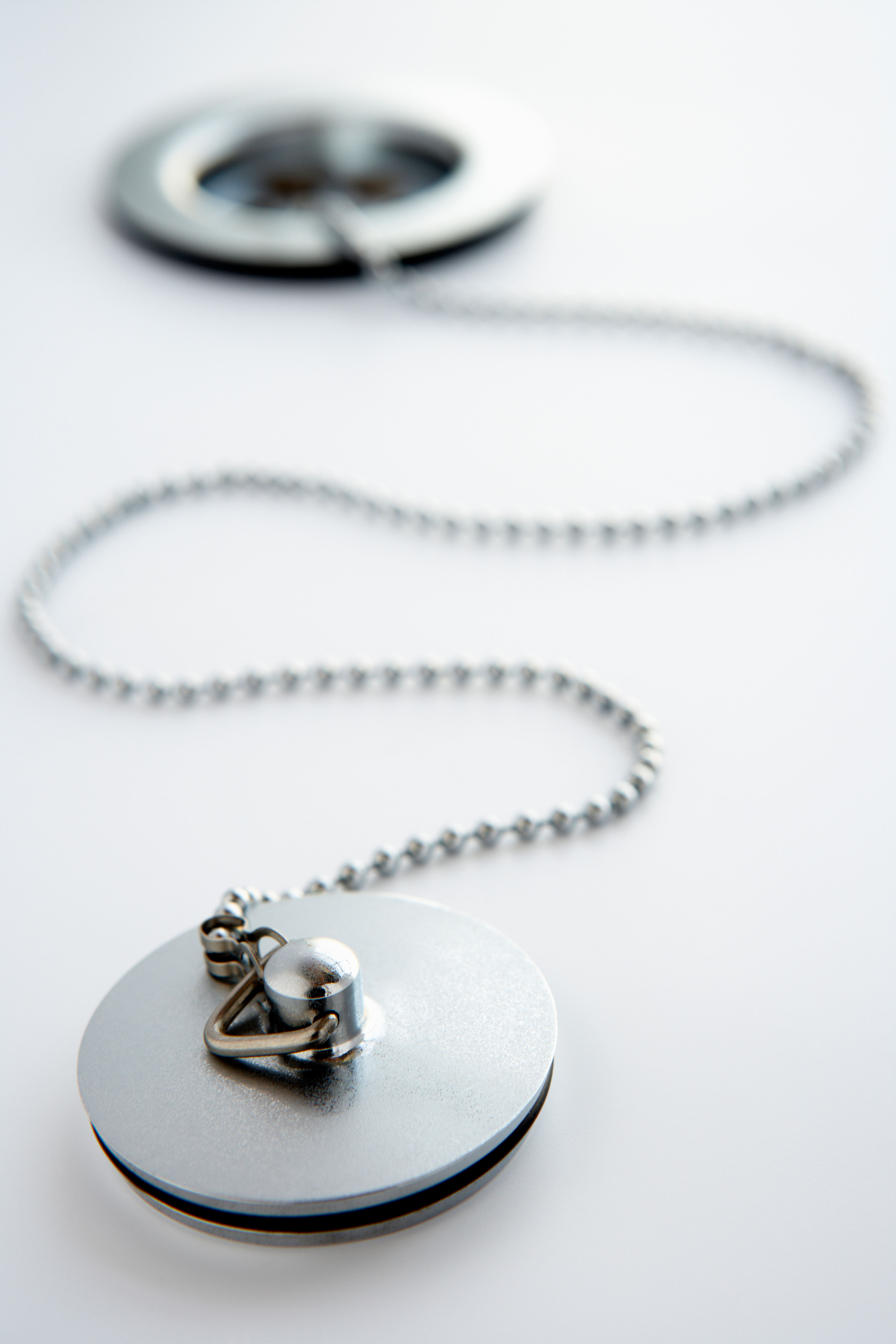