A man suspected of stabbing his sister to death in an ‘honour killing’ will be tried as an adult after investigators found out he was actually 21 years old, not a teenager as he claimed.

The alleged knifeman from Afghanistan was going to be treated leniently by Austrian courts because his passport listed his date of birth as January 1, 1999.

However, a medical check on the defendant, identified only as Hikmatullah S., showed he is actually 21 and can face the maximum penalty of life imprisonment if he is found guilty of stabbing his sister.

His sister, named only as Bakhti S, was believed to be 14 years old when she was killed, but tests revealed she was 17 when she died in a suspected honour killing after her family discovered she had a secret boyfriend. 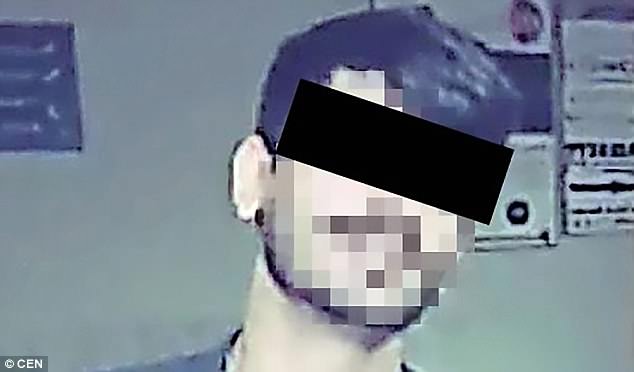 The suspect, identified only as Hikmatulllah S., claimed to be a teenager but a medical check found he is actually 21 and can face life imprisonment if found guilty of murder 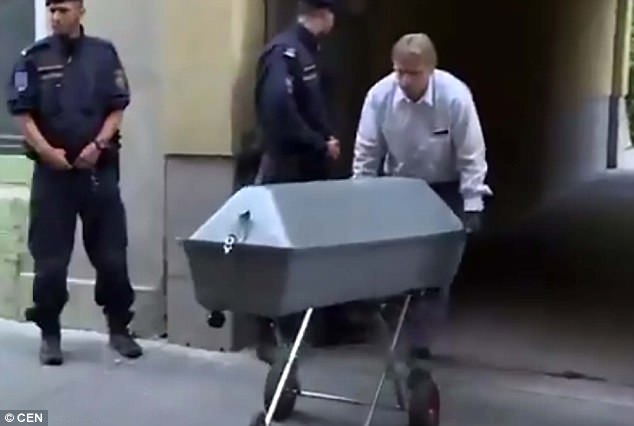 Police carry the body of the alleged murder victim, who is claimed to have been stabbed 25 times in Vienna on September 18 last year

If he had been under 21 he could only have been jailed for a maximum of 15 years, but investigators say he was actually born on May 29, 1996.

Hikmatullah is accused of stabbing her 25 times in Vienna on September 18 last year, while she was on her way to school.

The woman’s heartbroken lover, a 24-year-old man who has asked to remain anonymous, said: ‘We chatted with each other for a few weeks. Then we had our first meeting, in a park. It was love at first sight.’

He claims Bakhti told him to keep silent about their relationship as her father was very strict and did not let her make friends, even banning her from having a mobile phone.

When the father eventually learned of their relationship, he is said to have beaten up Bakhti with a cable. She then fled the family home and filed a complaint against him. 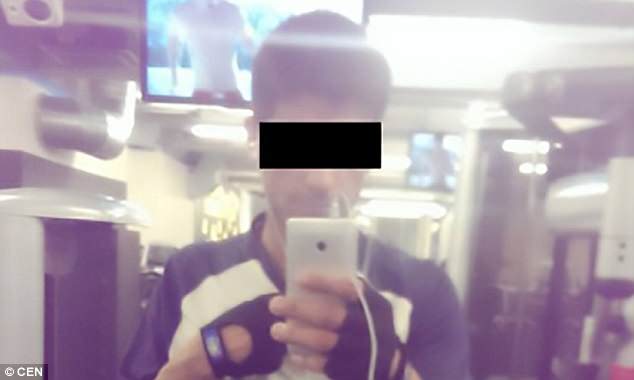 Hikmatullah S. is accused of stabbing his sister to death while she was walked to school 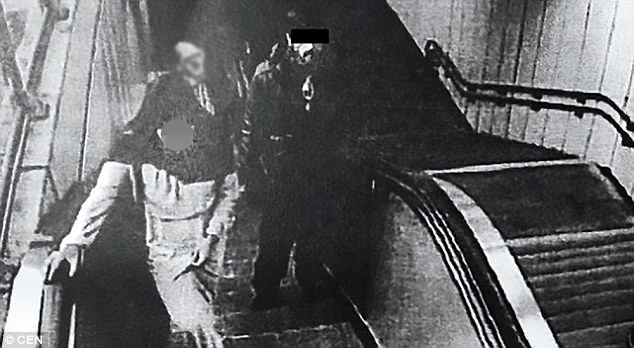 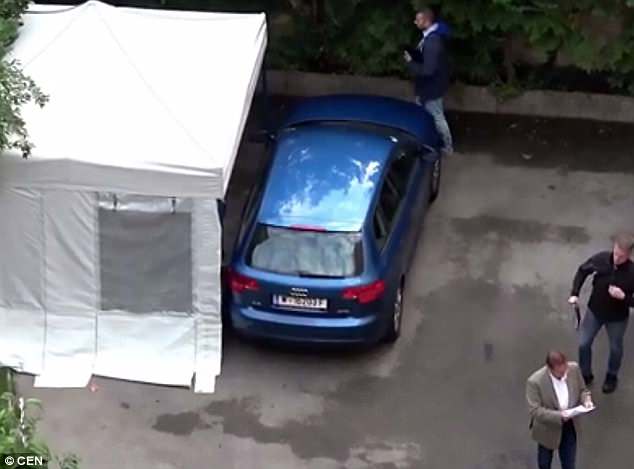 It is claimed that the family then decided she had to die, tasking Hikmatullah with carrying out the honour killing.

He allegedly wore protective gloves when he killed her after she left the shelter where she lived and made her way to school.

Vienna police claim that he followed his sister into a courtyard before repeatedly stabbing her and leaving her for dead.

He later turned himself in to police reportedly saying: ‘It is good that she is dead. She defiled our family’s honour.’

Hikmatullah now faces trial after denying murder, saying he did not plan to kill his sister and that he ‘lost control’ after bumping into her ‘purely by chance.’