MURDERER David Misch has been charged with the 1988 killing of a young girl after his fingerprints were found on her scooter.

Misch – a 59-year-old California man who has been jailed since 1989 for an unrelated murder – was set to be arraigned on Tuesday morning, 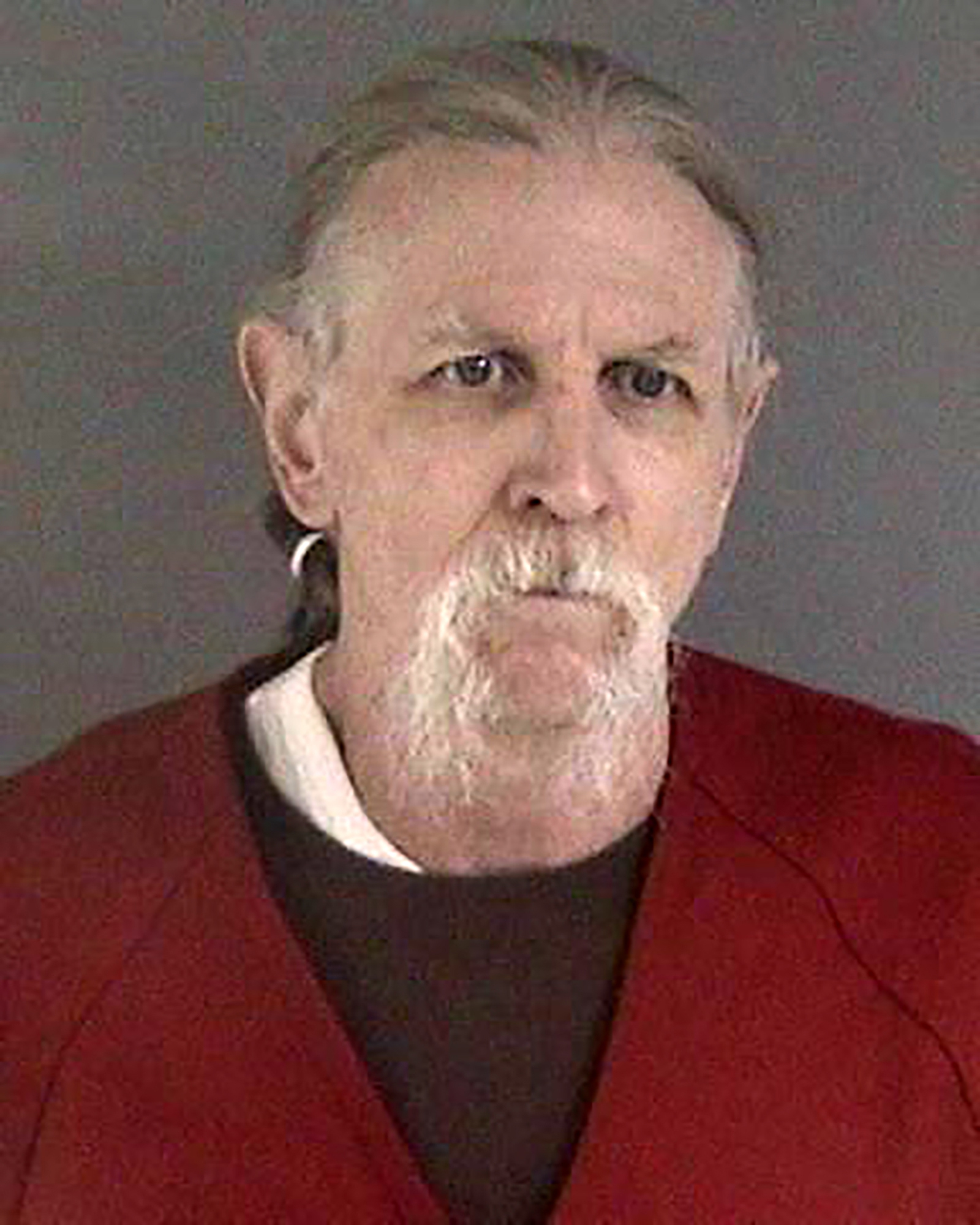 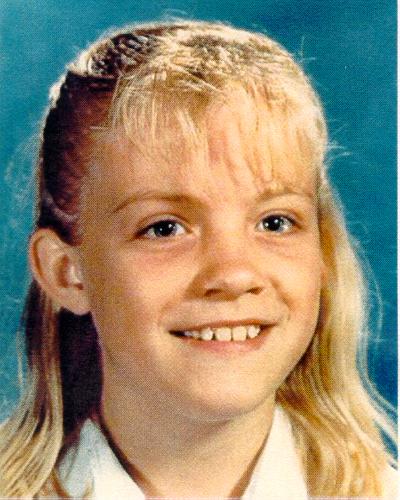 The murderer was charged with the killing and kidnapping of nine-year-old Michaela Joy Garecht, prosecutors announced on Monday.

The young girl was kidnapped outside of a supermarket in Hayward, California, on November 19, 1988.

Garecht's remains has never been found.

District Attorney Nancy E. O’Malley revealed in the statement: "The kidnap and murder of a child is horrific. The pain to the family and friends is indescribable, especially when their child is not found.

"This crime shocked not just the local community, but the entire Bay Area and the nation.

"I hope that today’s action and announcement will provide some comfort to Michaela’s family in knowing that justice will prevail, even after 32 years since this horrible crime." 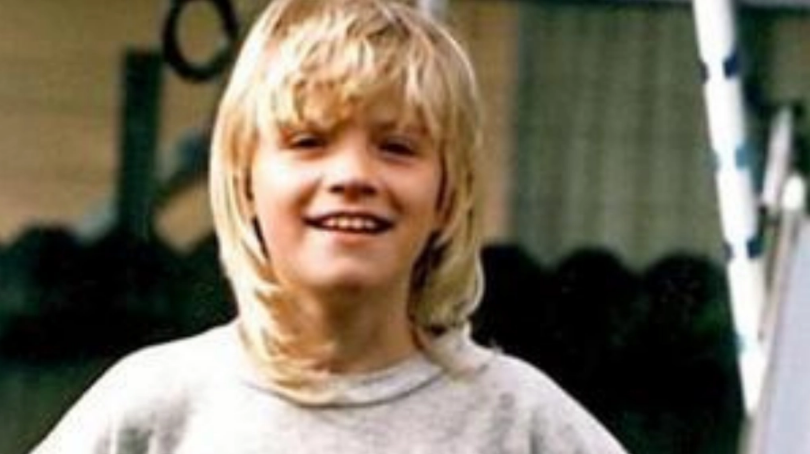 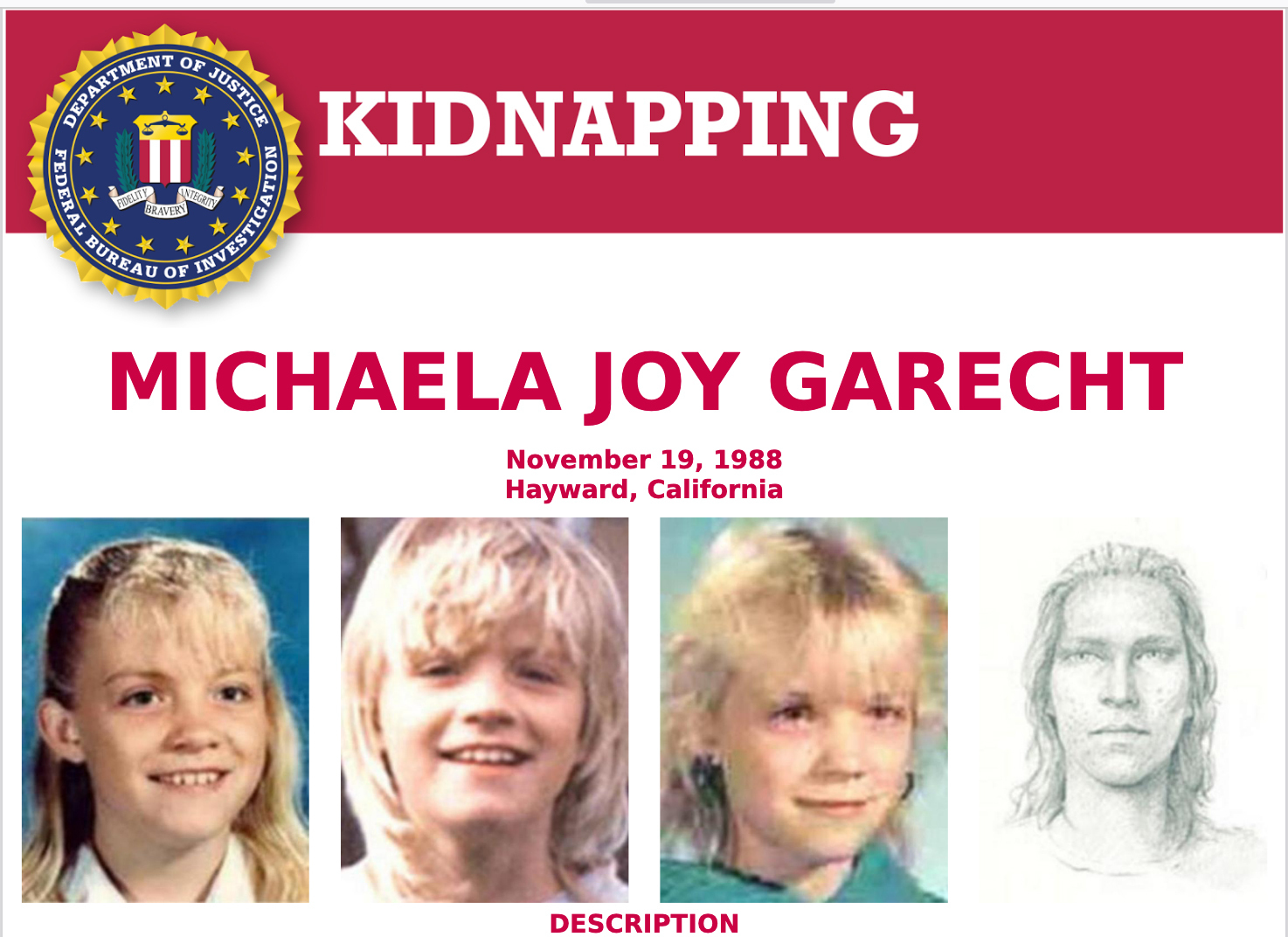 The kidnapping took place after Garecht and her friend took their scooters to a grocery store.

When the girls went into the store, they left their scooters outside – only to return with one of the scooters misplaced.

The DA revealed: "When Michaela went to fetch the scooter, the driver of that car grabbed her as soon as she walked past his door.He forced her into the front seat of the car."

Around the thirty-year anniversary of Garecht's missing date, "evidence, leads, and potential witnesses" were examined again – allowing more advanced technology to connect Misch to the case.

Authorities discovered Misch's fingerprints matched the ones found on the missing girl's scooter – and eyewitnesses claimed Misch to be near the kidnapping scene. 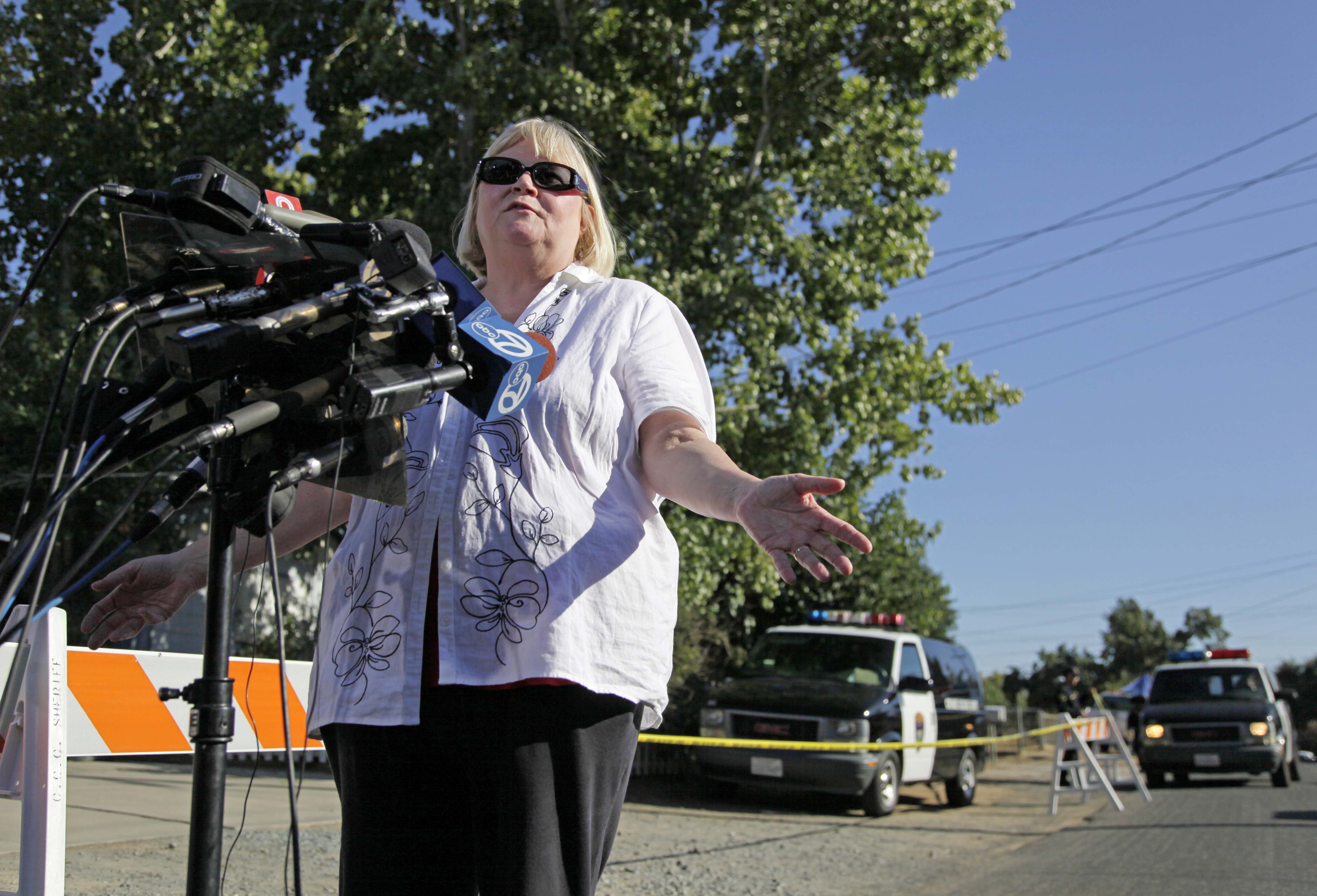 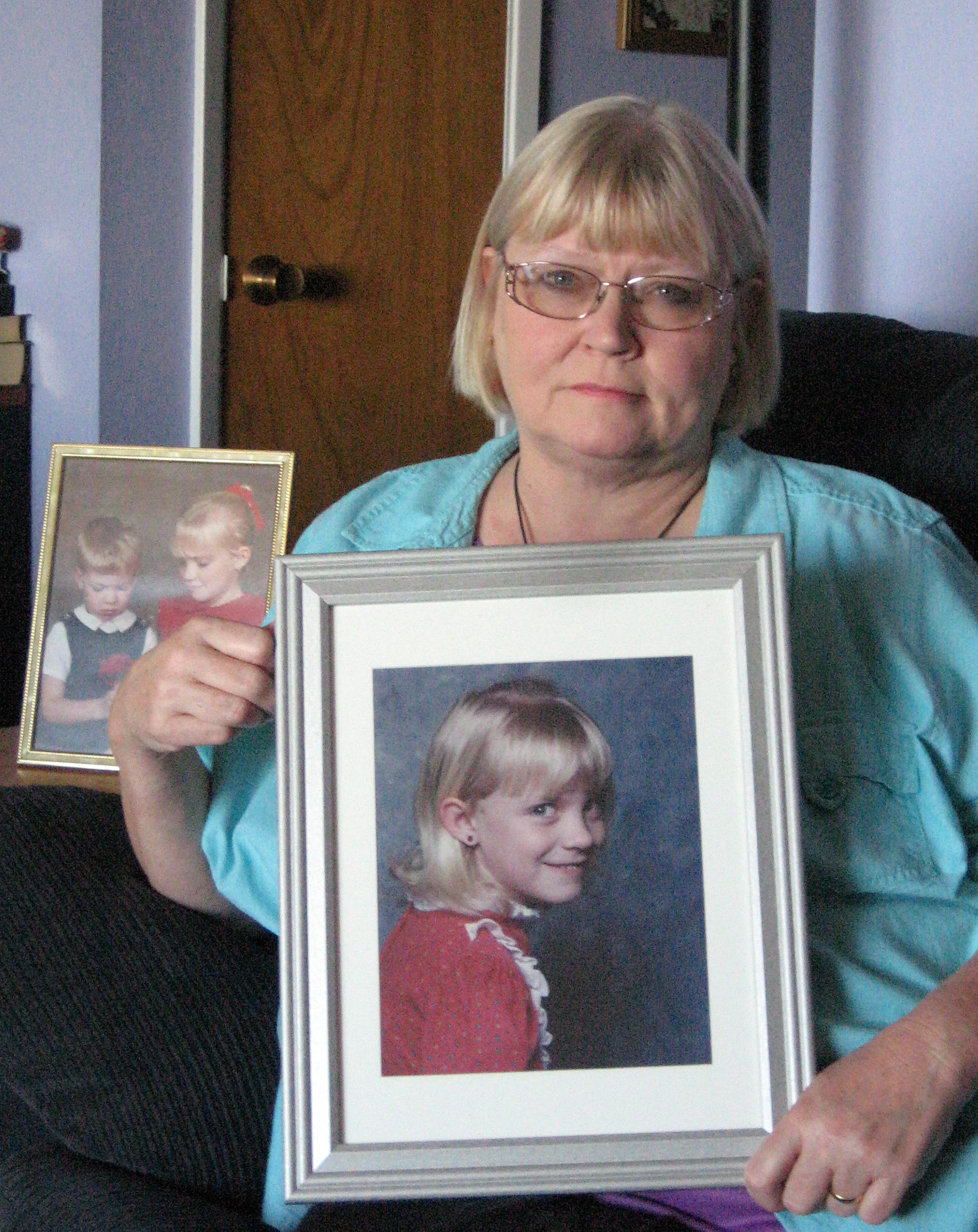 The DA's news release also stated that Misch is "facing other charges in Alameda County for the murder of two women in Fremont committed in 1986."

He is also "serving time in State Prison for the 1989 murder of a woman in the Hayward area," the release states.

The statement read: "Over the years, I have often wondered whether I really wanted to know the truth of what happened to Michaela. I wondered if I would be able to take it.

"As I told our detective, I am glad that the kidnapper has been identified.

Murch urged for her daughter not to be forgotten and remembered her as a "bright and shining light."