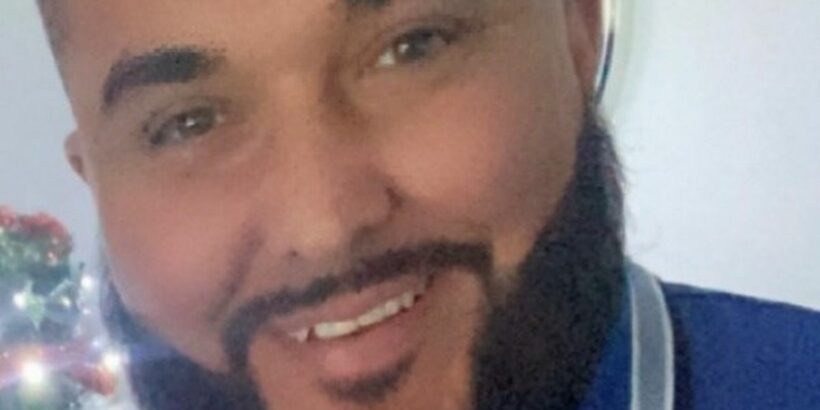 A murderer jailed for killing a disabled man in a sadistic gang attack has died in an 'act of God' car crash after being released from prison.

Stephen Bonallie was just 17 when he battered vulnerable Brent Martin to death, along with William Hughes and Marcus Miller.

All three were jailed for life for the senseless slaying in 2007, during which Brent, 23, begged for his life after the trio reportedly challenged each other to see who could knock him out first for £5.

Now, Brent's heartbroken mother, Brenda Martin, has said it was an act from higher up that took Bonallie's life.

"It's very sad for both families. Jesus works in funny ways. Stephen Bonallie was punished, which is only right," Ms Martin, 77, told Mail Online.

"He was punished by someone higher up. I was told about Stephen's death through my children.

"My daughter posted about it online saying how sorry she was for the heartache it brought his parents.

"He did a bad thing but people don't forget. You learn to live with what happened, you've got to.

"The pain never goes away, it's been 15 years since he died. Brent is with us every day in many ways."

The Chronicle reported that Bonallie was released from jail in 2022.

Durham Constabulary said Bonallie died in a collision, which happened during the early hours of New Year's Eve on the A167, near Durham City.

Officers say he was travelling in a silver Audi A6 estate, when the car collided with a tree at just before 2am. Bonallie was pronounced dead at hospital while another man, in his 30s, who was in the car remains in a critical condition in hospital.

Brent's murder, on Sunderland's Town End Farm estate, shocked the nation. The victim, who had learning disabilities, sobbed and begged his killers to be his friend, even telling them he loved them, during the horrific attack.

He was kicked and stamped on before being left to die in a pool of blood with his pants around his ankles. Hughes, then 21, and Marcus Miller, then 16, admitted murder and Bonallie was found guilty after a trial.