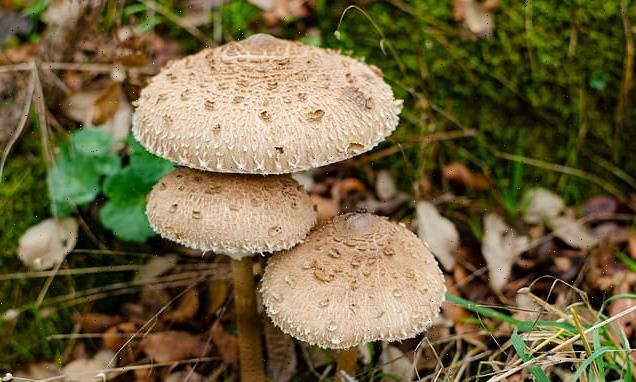 I’ve been chatting to a fungi: Mushrooms can talk to each other and recognise up to 50 words, researcher suggests

Mushrooms can talk to each other and recognise up to 50 words, a researcher has suggested.

A study of the electrical activity of four species of fungi found electrical impulses were structurally similar to human speech and resembled vocabulary of dozens of words.

Researchers found that the impulses increased when wood-digesting fungi came into contact with wood, suggesting fungi may use electrical transmissions to share information about food or injury.

The research was conducted by professor Andrew Adamatzky, from the University of the West of England. 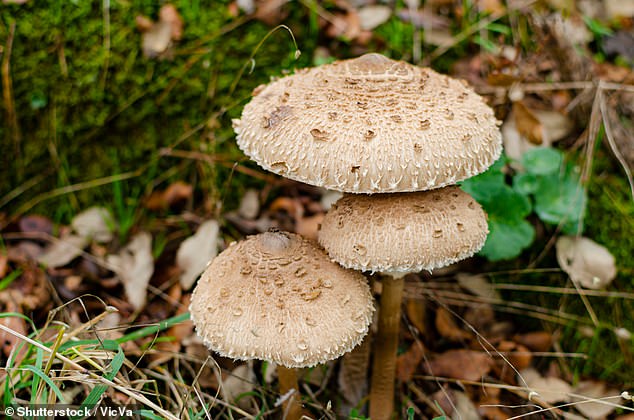 Mushrooms may be able to communicate to one another, a study of electrical activity patterns of four species of fungi has found

In the research, which was published by Royal Society Open Science, professor Adamatzky said: ‘We do not know if there is a direct relationship between spiking patterns in fungi and human speech. Possibly not.

‘On the other hand, there are many similarities in information processing in living substrates of different classes, families and species. I was just curious to compare.’

The research found the spike clusters resembled human vocabulary of up to 50 words, with the information being passed along fungal roots called mycelium.

Professor Adamatzky said the average length of each ‘word’ was 5.97 letters – the English language averages 4.8 letters per word – and that it showed fungi had ‘minds and a consciousness’.

He added: ‘Assuming that spikes of electrical activity are used by fungi to communicate, we demonstrate that distributions of fungal word lengths match that of human languages.

‘We found that the size of fungal vocabulary can be up to 50 words, however, the core vocabulary of most frequently used words does not exceed 15 to 20 words.’

However, professor Adamatzky added: ‘There is also another option – they are saying nothing.

‘Propagating mycelium tips are electrically charged, and, therefore, when the charged tips pass in a pair of differential electrodes, a spike in the potential difference is recorded.’

Dan Bebber, from the University of Exeter and a member of the British Mycological Society’s fungal biology research committee, said ‘the interpretation as language seems somewhat overenthusiastic and would require far more research’, the Guardian reported.