“A man has lost his life in violent circumstances”

Paramedics rushed him to hospital, but he was pronounced dead shortly after arriving.

It is understood the refugee, originally from Chechnya in Russia, had been waving off his parents and two younger brothers after they enjoyed a holiday in the capital.

The two knifemen ran Central London Mosque – in Regent’s Park – before changing clothes and blending in with worshippers. 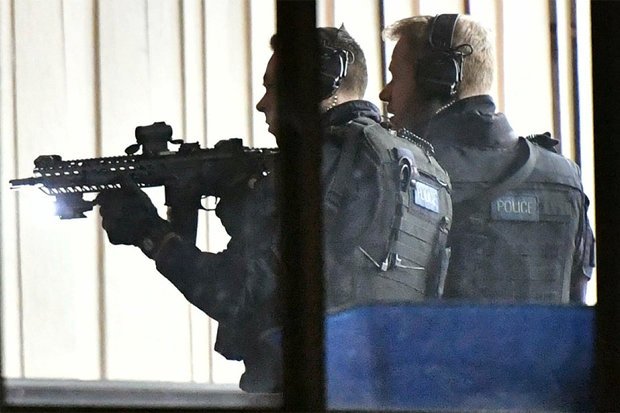 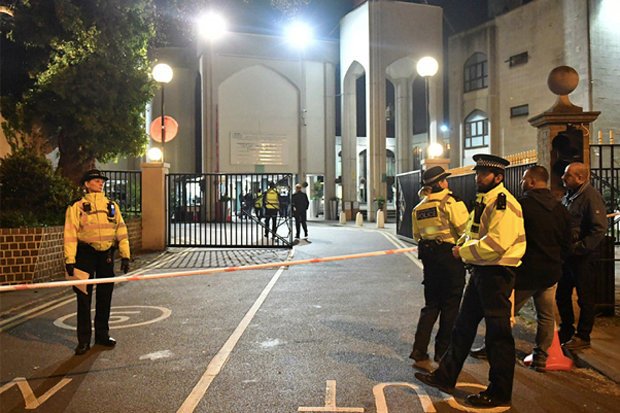 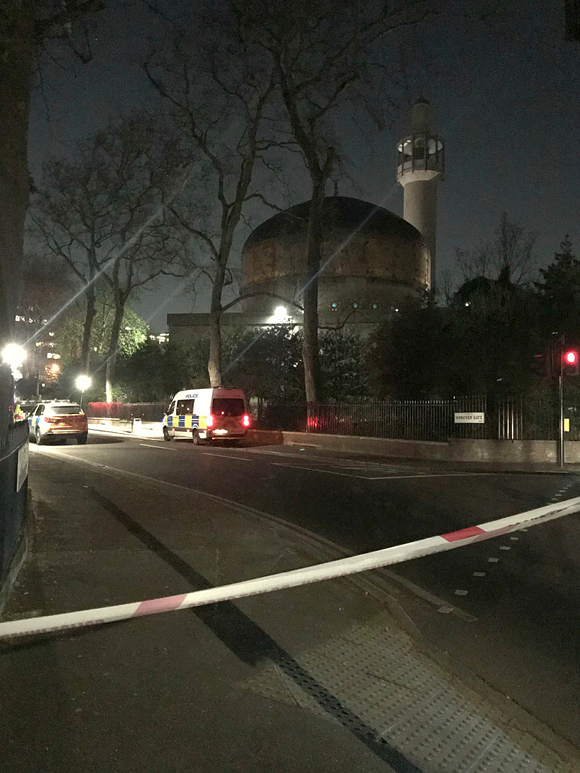 “But everyone loved him around here, he was full of life. It seems to me these days life is just worth nothing, life has become cheap here.”

Commander Simon Rose of Scotland Yard yesterday said: “A man has lost his life in violent circumstances and we are working to identify the perpetrators as quickly as possible.”

Enquiries into the murder are ongoing.