Maulana Sami Ul-Haq, 80, was killed in the city of Rawalpindi, which is 22 kilometres from Islamabad. 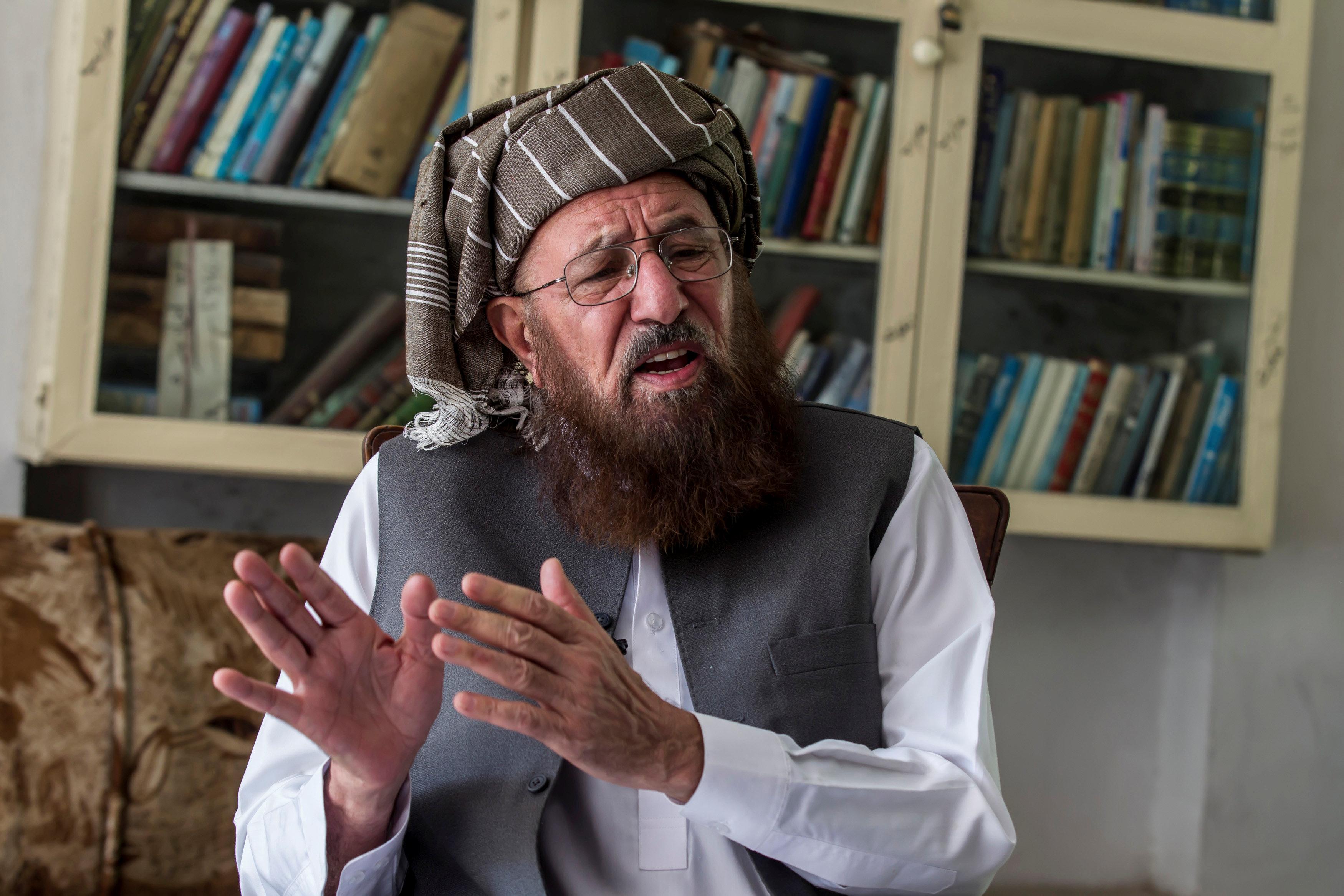 His son, Maulana Hamidul Haq, confirmed his death and said he was attacked.

Ul-Haq was inside a car on his property when two knife-wielding men on a motorcycle rode up and attacked him, as reported in the Express Tribune.

However, The News International, the largest English language newspaper in Pakistan, have reported he was stabbed to death in his home.

Ul-Haq's nephew Mohammand Bilal told Reuters that he was found with stabbing and gunshot wounds.

He said: "When the assailants entered his house they first started hitting Mullah Sami ul-Haq with knives and daggers and then shot him dead."

There are conflicting reports of how he was killed and why because his bodyguard and driver were not with him at the time to defend him.

The Deputy Commissioner of Islamabad tweeted: "Maulana Sami ul Haq has been assassinated. Small protests have erupted in Aabpara chowk. Everyone is advised to please stay at home for a while. We will take control of the situation in a while." 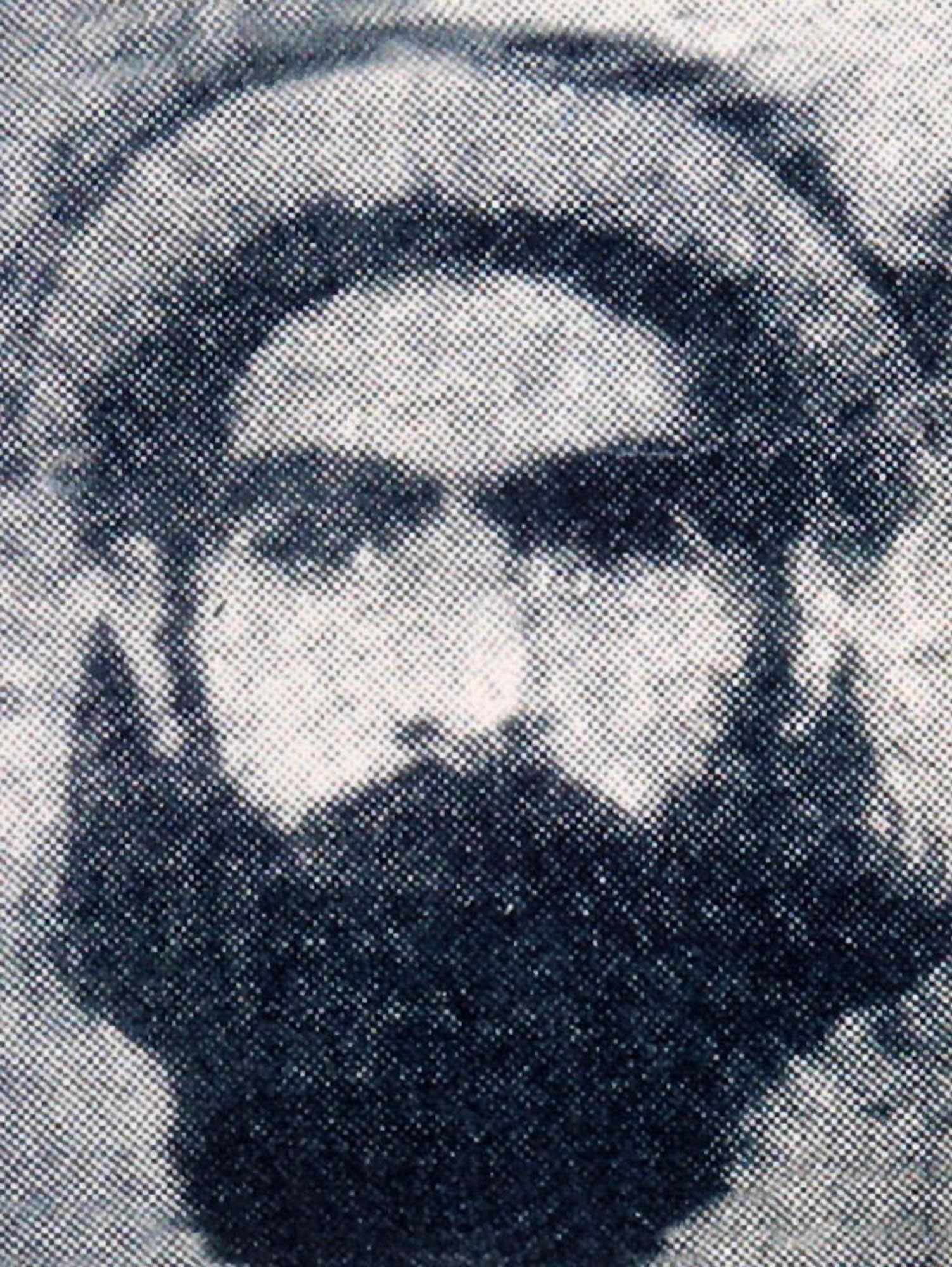 Yousaf Shah, Ul-Haq's spokesman, said the attacker's identities and motives are not known as this time.

The news of his death comes amid nationwide protests by religious groups angry at their Supreme Court's acquittal of a Christian woman, Asia Bibi, in a blasphemy case.

Ul-Haq's son told The News International his father tried to attend the protest in Islamabad.

He said: "My father could not join the protest in Islamabad due to road blockage and returned to his house for rest.

"His driver went out for half an hour and when he returned, he found Maulana lying in a pool of blood."

The religious scholar was the founder of the famous Darul Uloom Haqqania seminary, where many Afhgan leaders have received their education.

One of his students from the 1980s was later known as the Taliban leader Mullah Mohammad Omar who was killed in 2013 of tuberculosis.

He was a prominent religious and political figure in Pakistan and was a member of the Pakistani senate from 1985 to 1991 and again from 1991 to 1997.

His seminary is located in the town of Akorka Khattak in the Khyber-Pakhtunkhwa province, which borders Afghanistan.

Police say they have transported Haq's body to a local hospital and officers are still investigating.