The couple's application was also knocked back due to their apparent failure to integrate and respect gender equality, Swiss officials confirmed. 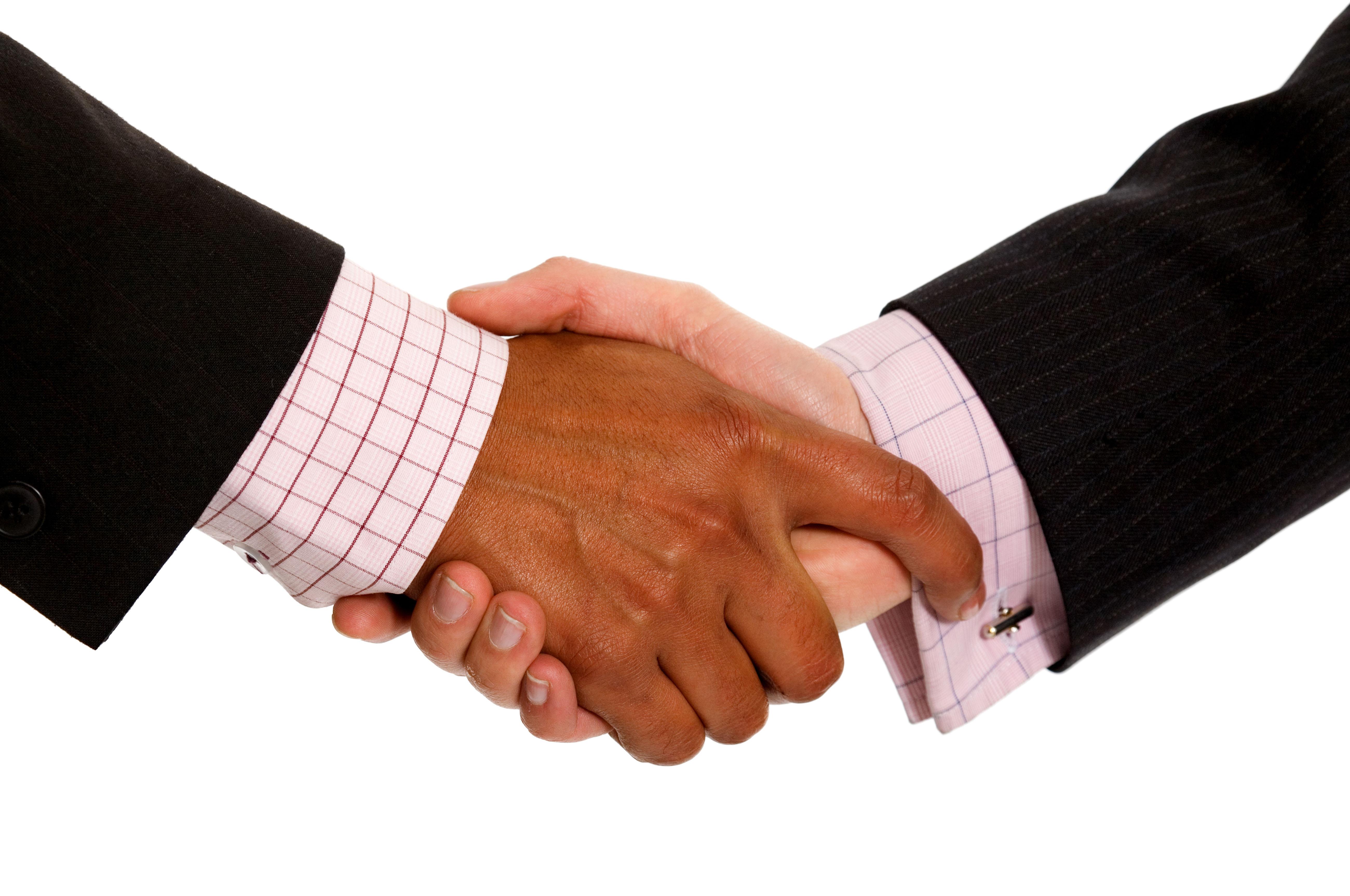 Lausanne mayor Gregoire Junod said the couple had been questioned over several months, with their application denied on Friday.

He said the couple "showed great difficulty in answering questions asked by people of the opposite sex."

Officials stressed the decision had not been based on the couple's religion.

They said the decision was instead made over the couple's apparent lack of respect for gender equality, the BBC reported. 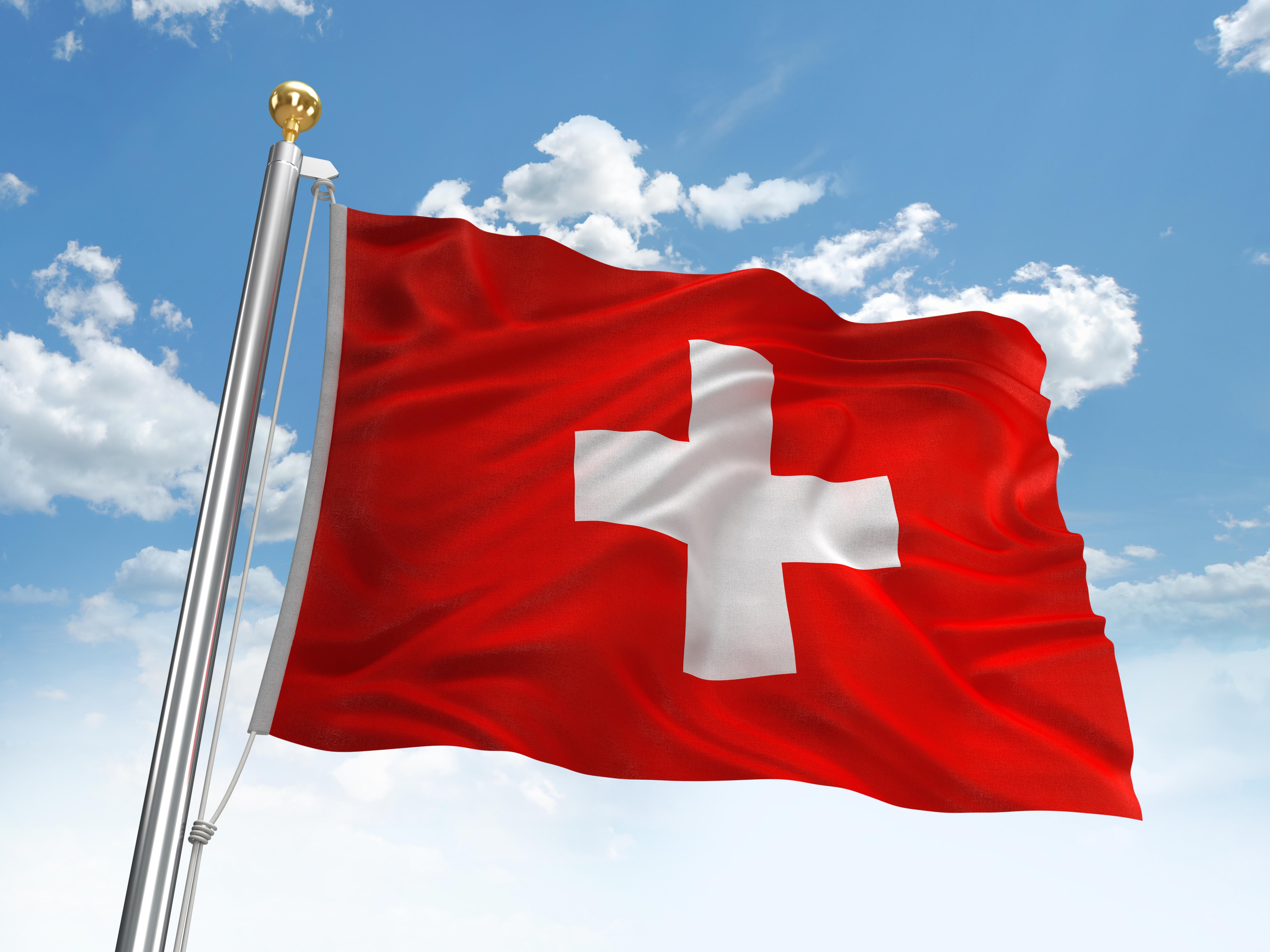 Vice-Mayor Pierre-Antoine Hildbrand said: "The constitution and equality between men and women prevails over bigotry."

According to the Muslim faith, physical contact with a person of the opposite sex is not allowed.

It comes after a Muslim woman whose job interview ended when she refused to shake hands with a man won compensation.

Farah Alhajeh, 24, won a discrimination case in Sweden after saying her job interview ended over her refusal to shake the man's hand.

She told the news network that she then decided to report the firm to Sweden's Discrimination Ombudsman, who took on her case.

This week, the Swedish Labour Court ruled the company had discriminated against her and ordered it to pay Farah  40,000 kronor (£3,420) compensation.

The couple involved in the Swiss case have 30 days to appeal the decision.