Georgia Jones, 18, and Tommy Cowan, 20, collapsed after taking the class A drug at Mutiny Festival in Portsmouth and at least 13 other people were taken to hospital. 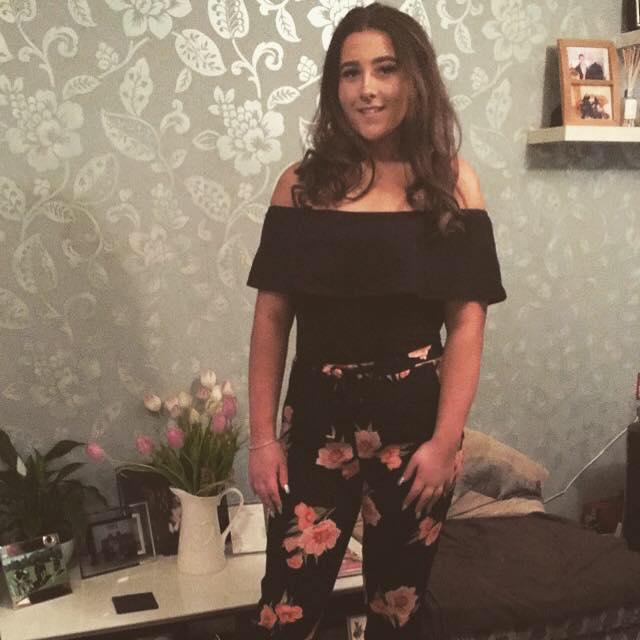 Festival-goers have slammed the "shambolic" security at the dance music event – where rapper Dizzee Rascal and DJ Pete Tong entertained crowds – with pictures posted online suggesting drugs had been smuggled inside.

Steward Thomas Hall, 28, told The Sun Online some security guards failed to search people coming in – and even stashed drugs found for their own personal use.

Mutiny Festival said the allegations were "extremely serious" and vowed to look into them with police.

Thomas worked shifts for security firm Vespasian at the festival over the weekend.

He said: “I saw members of staff letting people through without being searched. 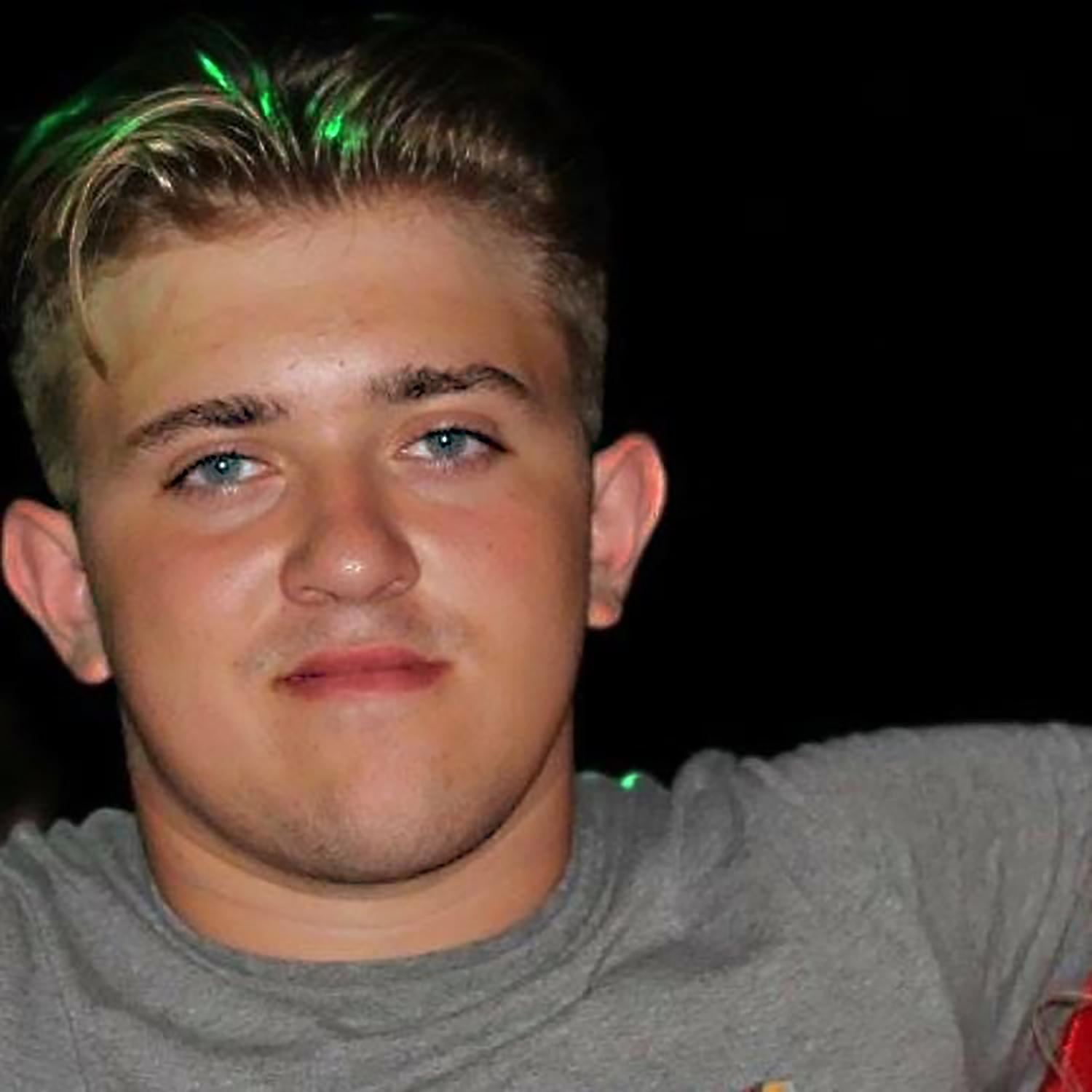 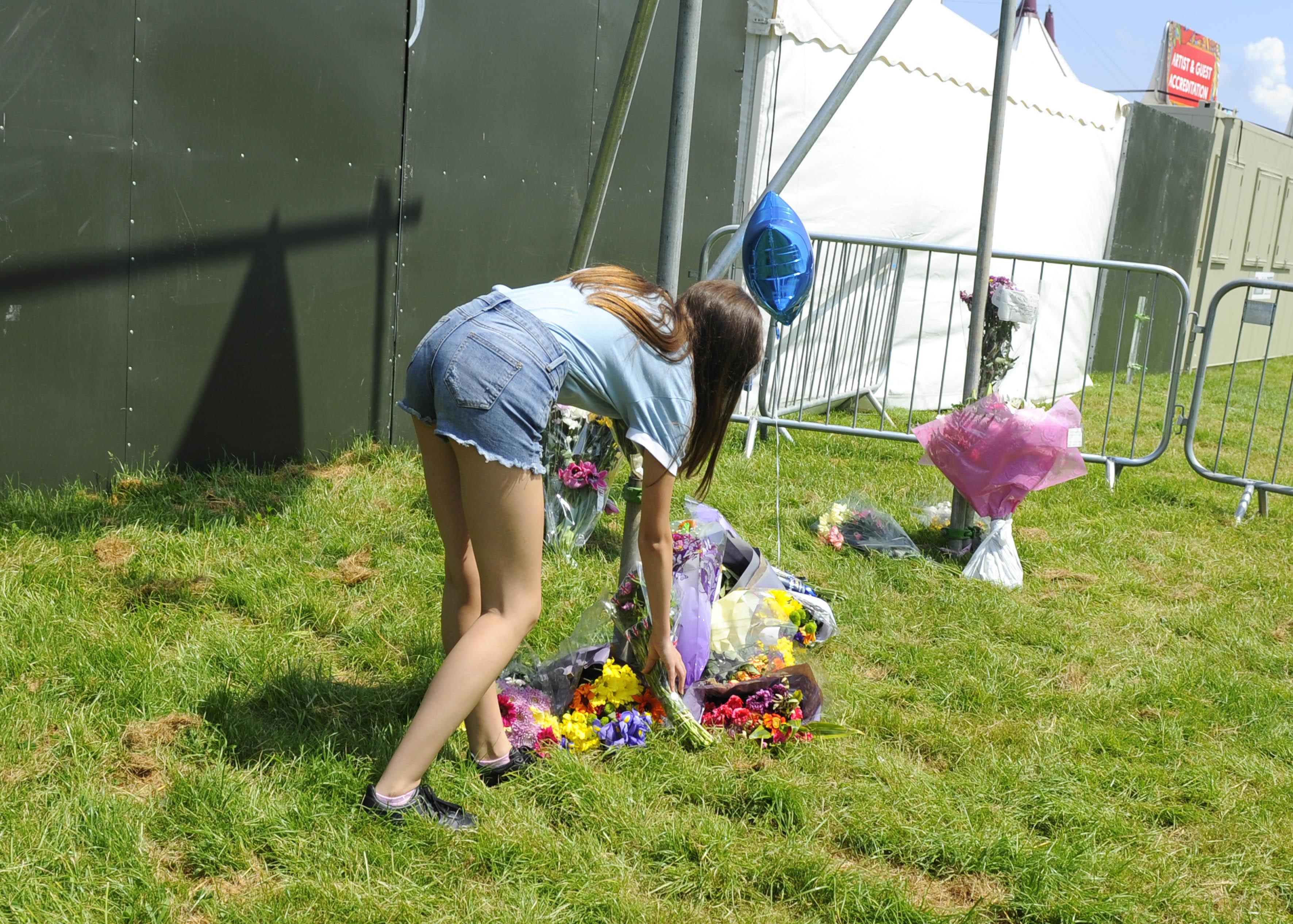 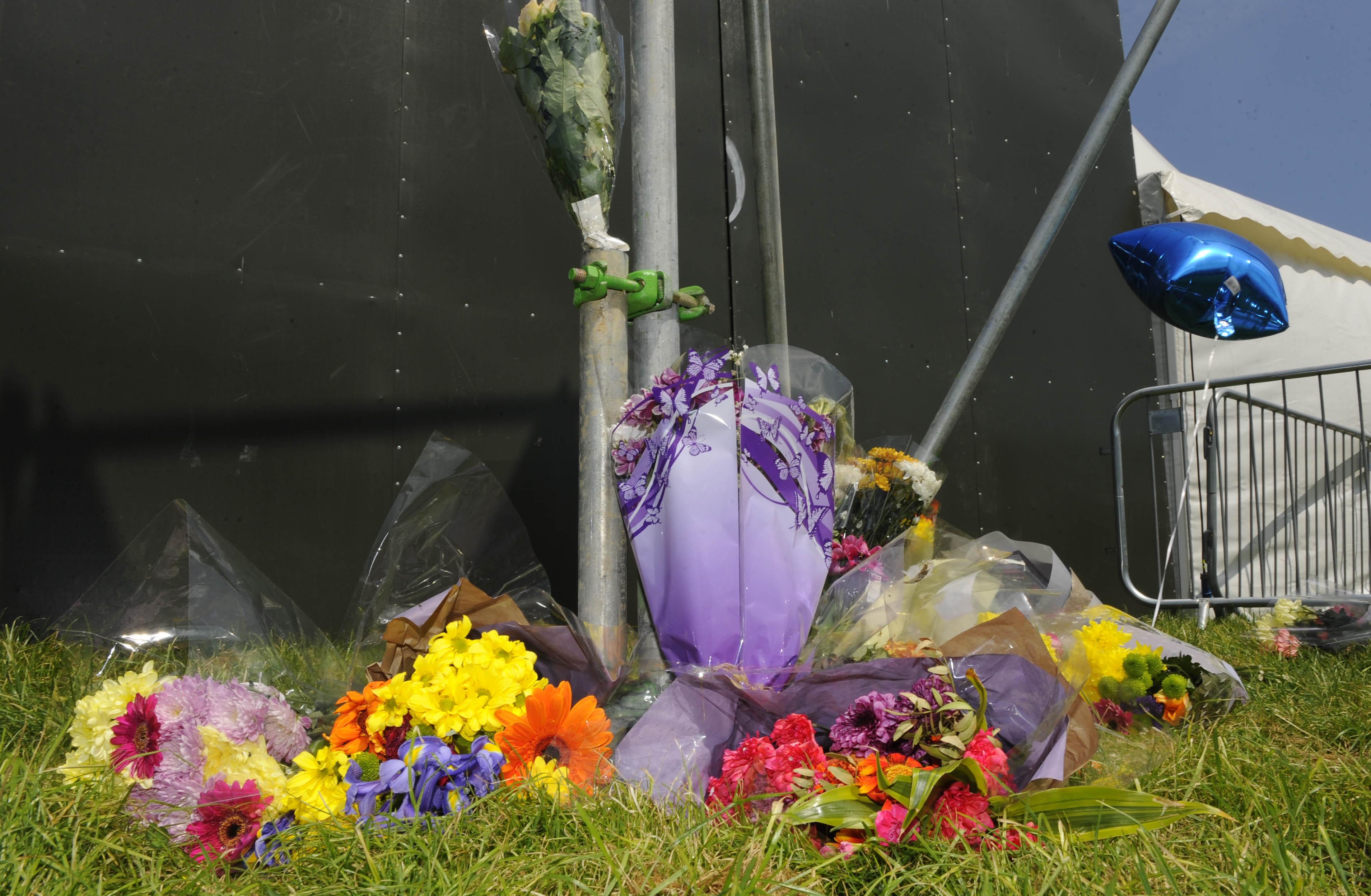 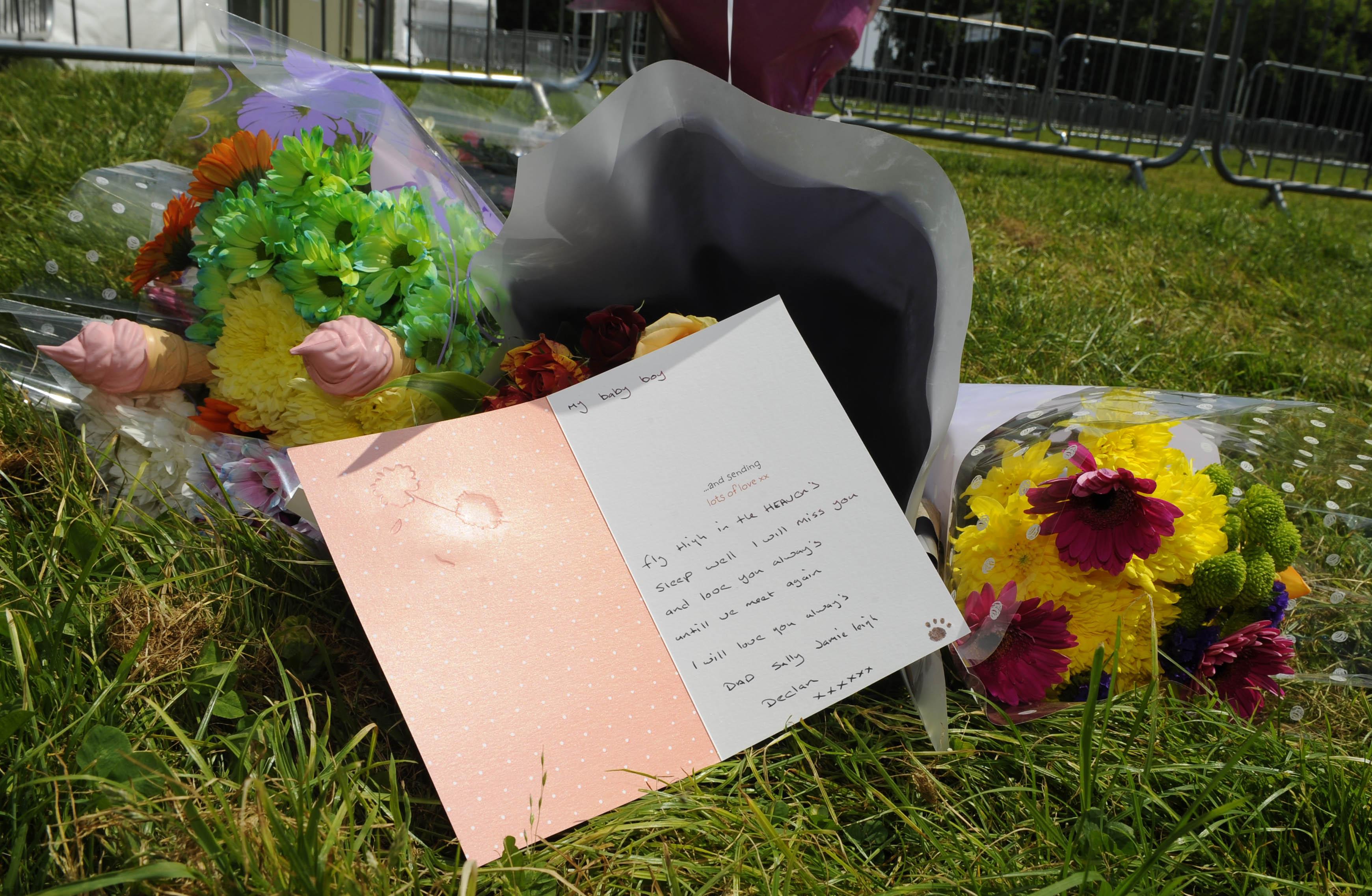 “I heard from colleagues that others had been searched, with drugs found on them and staff took the drugs for their own personal use.

“Others let people go into the festival with the drugs if they gave them some.”

Tragic teen Georgia and young dad Tommy – who collapsed within 20 minutes of each other – are believed to have died after taking “Green Heineken” ecstasy pills on Saturday.

Security complaints at Mutiny have flooded onto social media with revellers taking to Twitter to share their disgust at the scenes.

One of the 15,000 people who visited the festival over the weekend wrote on Twitter: “The security yesterday at mutiny was f**king shambolic, their sniffer dog was just running round with a tennis ball and not one of us got searched.” 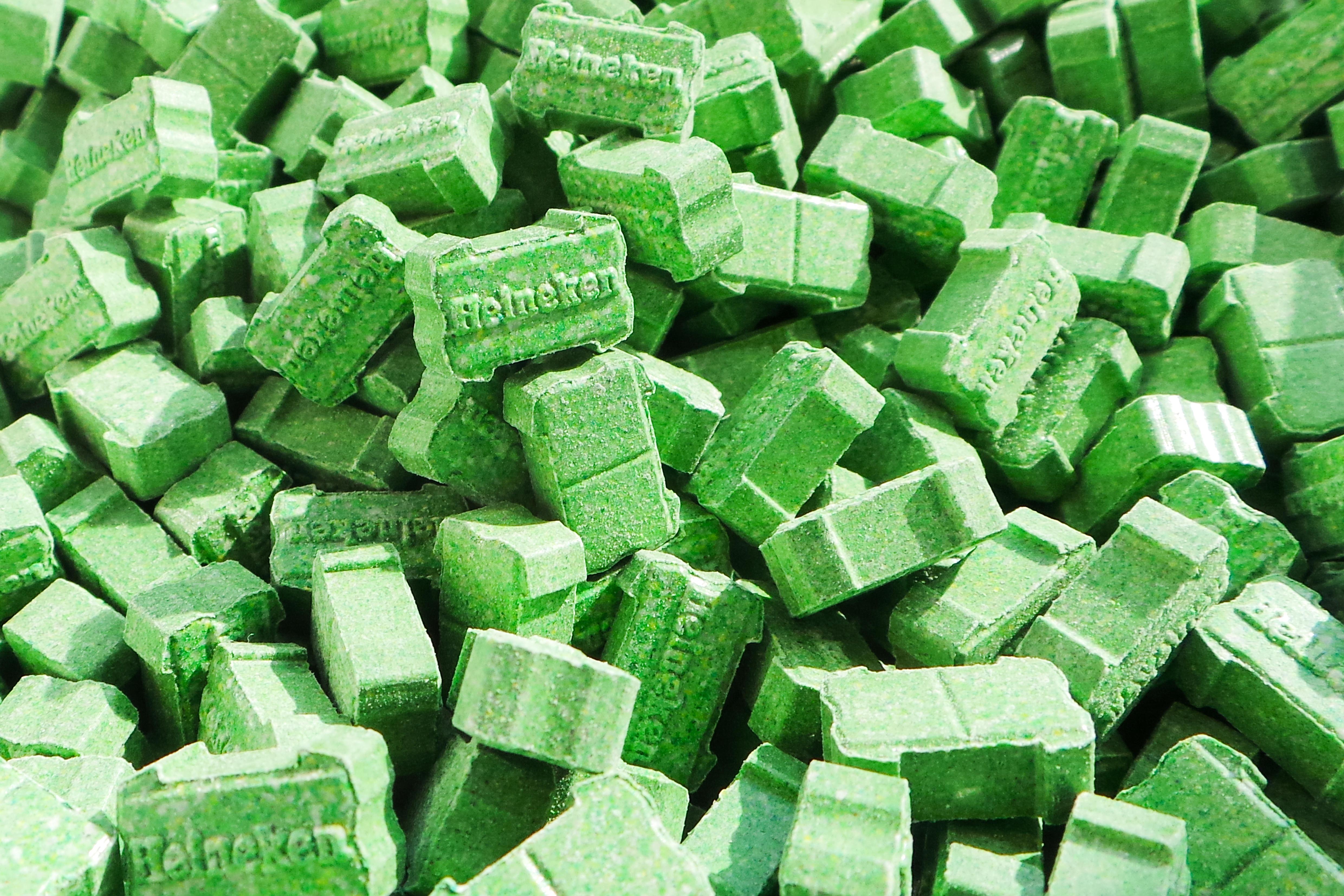 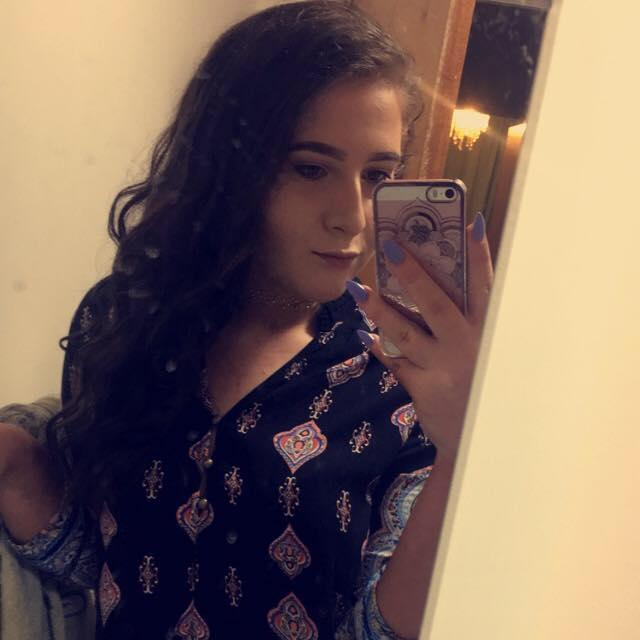 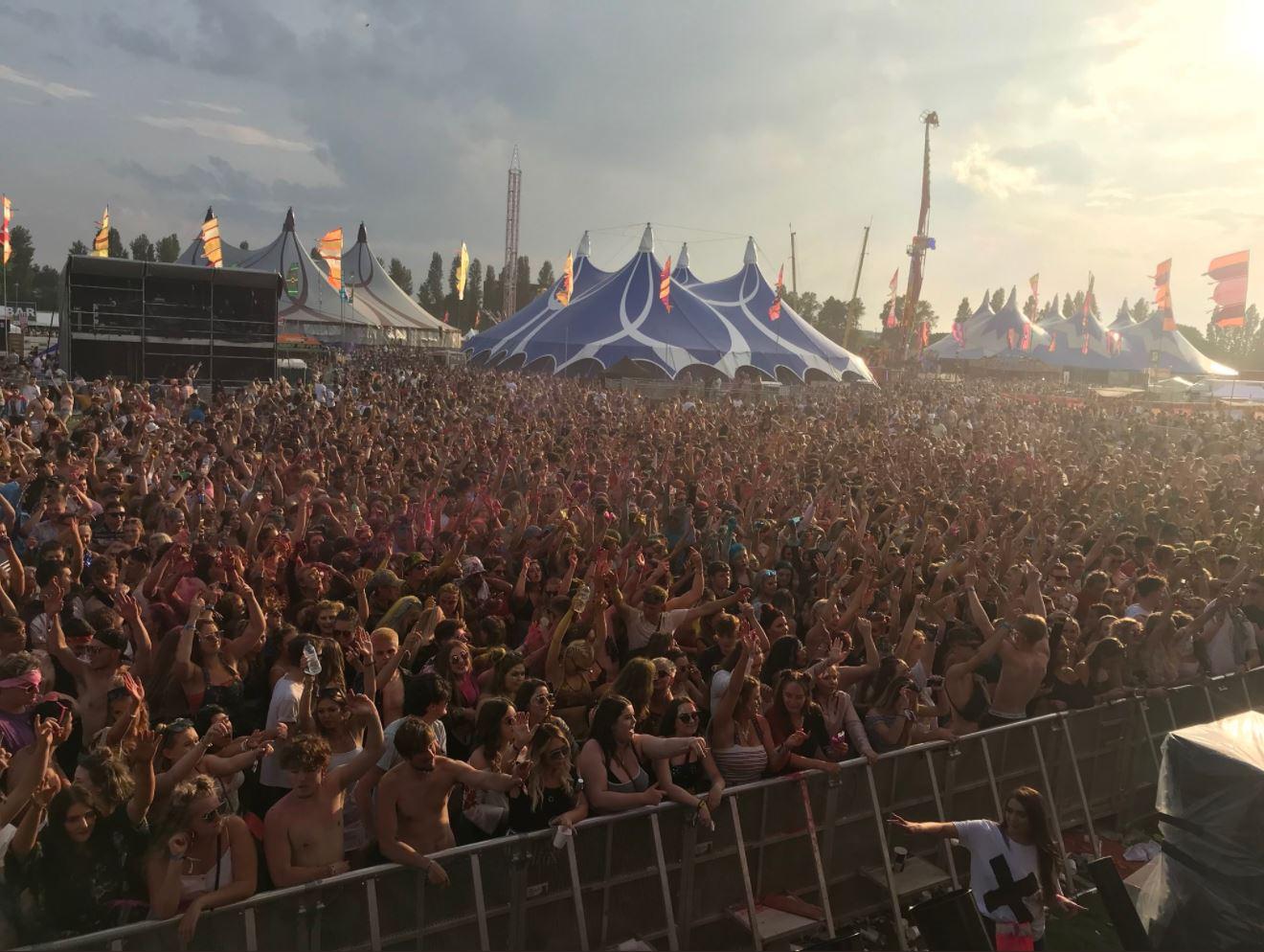 Another said: “Security at mutiny yesterday honestly shocking, one sniffer dog, nobody got a pat down search or anything and seemed to be more interested in throwing away my water bottle than looking for drugs!!”

Pictures claiming to show drugs smuggled into the festival have also circulated online.

One photo shows condoms strewn across the surface of a toilet cubicle, with the poster alleging that pills were stashed inside and hidden by a dealer.

But one Twitter user blamed drug dealers and takers for the deaths.

They wrote: "Blaming security when the #mutiny punters bring stuff in and kill their friends.

"Look at yourselves when you kill kids, you know who sells, deals, kills your friends. Deflecting blame doesn't make you less guilty." 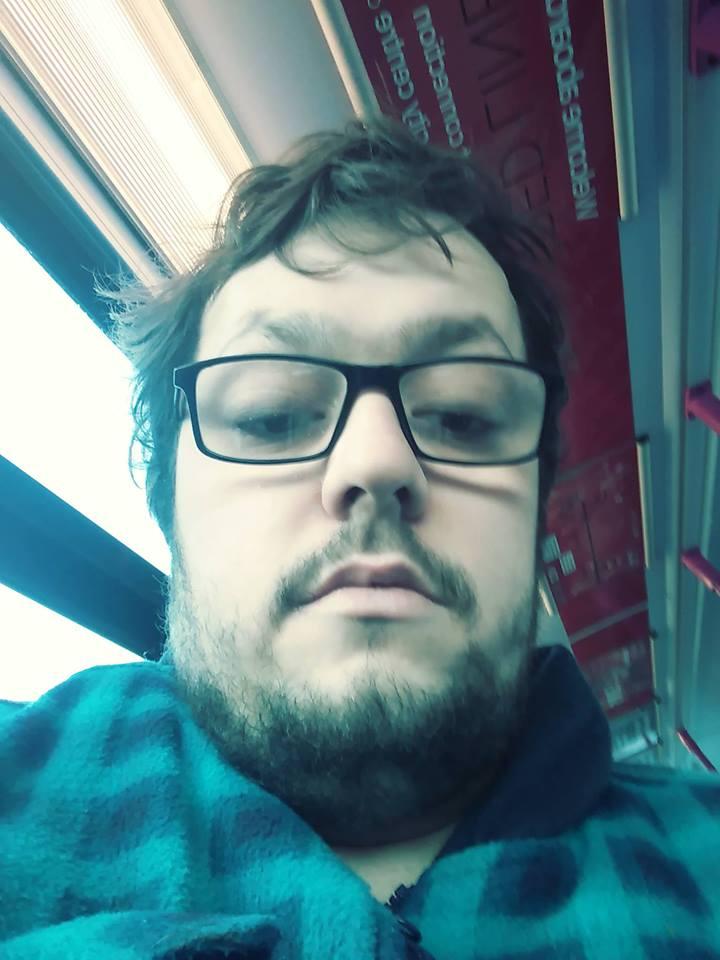 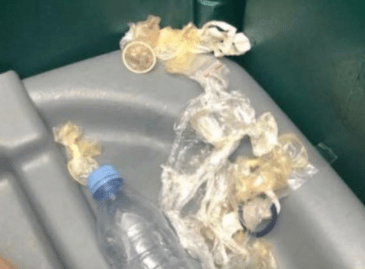 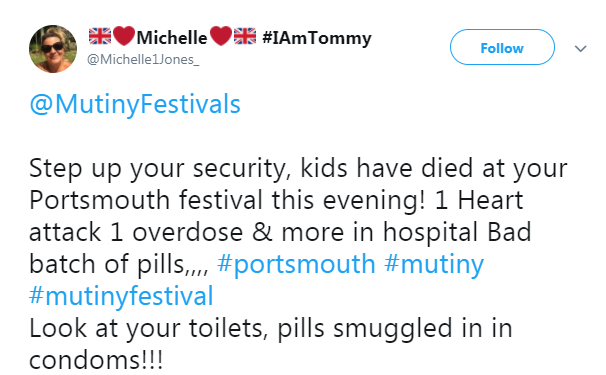 Thomas, who has vowed to quit working for Vespasian, said: “There are lots of other drugs on the camp site, despite searches supposed to be carried out, including gas canisters.

“There are loads of people on the site that have been taken very ill because of their drink being spiked.

“Management are telling us ‘don’t talk to the press, because we don’t want the company to look bad’."

Hampshire Constabulary has launched an investigation into the deaths of Georgia and Tommy – and three people have been arrested on suspicion of supplying Class A drugs at the festival.

A Portsmouth Hospitals spokesman said: "We had 15 people come to the hospital which we think were related to Mutiny Festival. 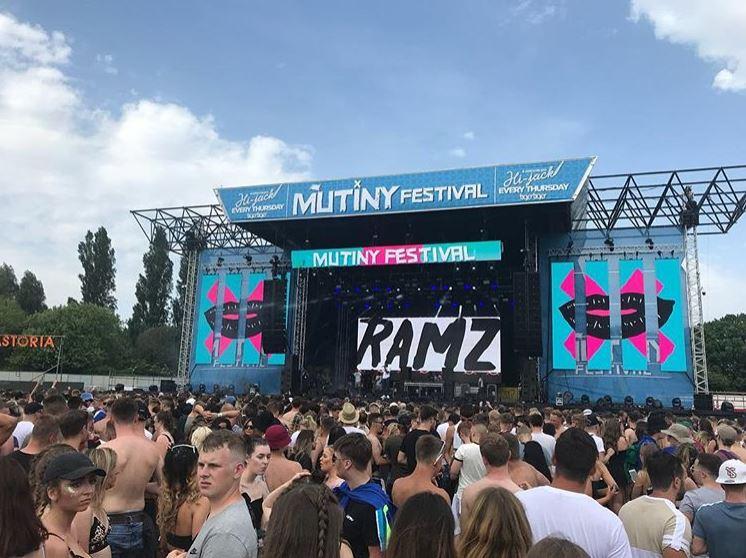 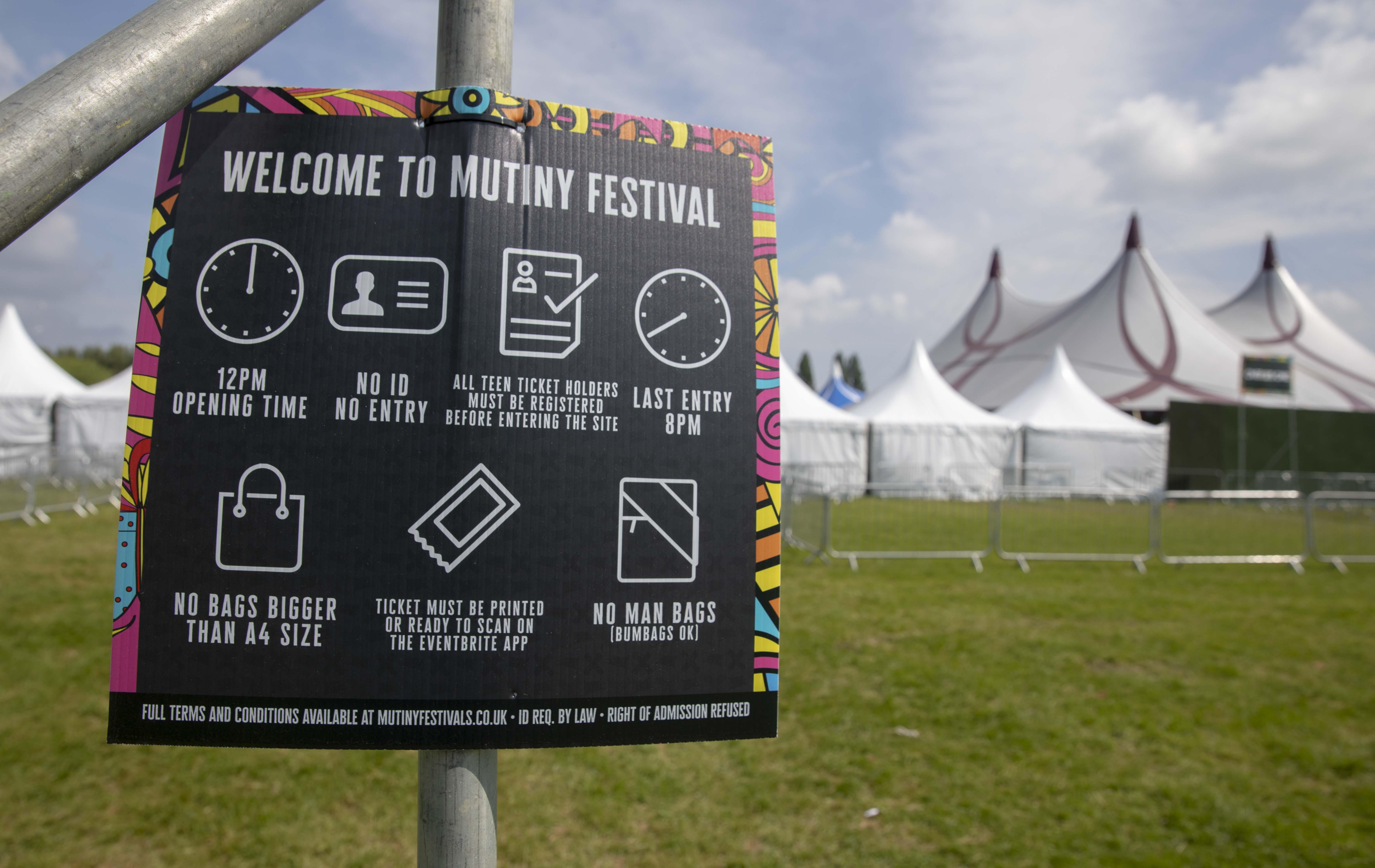 "Two of them have sadly died and we have another in a critical condition, as well as another who remains in hospital.

"Everyone else was in a minor condition. It's difficult to say how many were actually drug-related."

Mutiny cancelled its second and final day on Sunday as a "safety precaution" with a statement on its website explaining that safety of its "amazing customers" was "paramount".

A spokesman for Mutiny Festival told The Sun Online: "Security for Mutiny was handled by Vespasian Security, a professional crowd management firm specialising in festivals and large-scale events.

"Their specialist team liaised closely with the police and other authorities in the planning stages, and of course especially on the day and Hampshire Constabulary was on site at all times.

"As well as entry searches, drugs dogs were used at the gates and gold standard entry measures were in place for younger festival-goers with a pre-registration system, their own access gates with iPad log-ins and identity evidence measures.

"The other allegations in your email are extremely serious. We are making enquiries now and will liaise with the police to see if they are aware of them."
Vespasian Security failed to respond to requests for comment