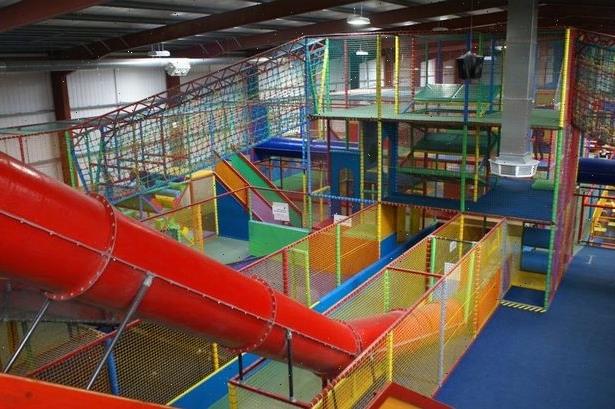 A MUM was left devastated after a play centre banned her autistic son from sitting with her as his brother played – forcing her to choose between her two kids.

Jerilee Shipley had taken her son Sonny, 10, to Big Fun Hull centre in Hull, East Yorks., last week so he could play with a friend. 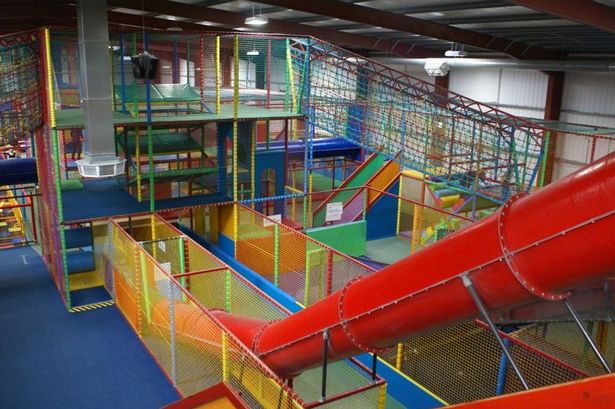 She took his older brother Connor, 17, with them, expecting to wait with him in the parents' section while Sonny played.

But Big Fun Hull refused Connor entry because he was a teen, telling Jerilee he could only come on their specified 'teen' nights.

The shocked mum was baffled by the outcome – particularly as both her sons have have Asperger's Syndrome and she needed to look after Connor.

She told Hull Live: "I'm really disappointed because how do I choose one child over the other?

"I couldn't make that decision because I'm a single parent. So I would have had nobody to look after my oldest son, that is why he was with me."

She said Connor had only wanted to get a slushie while he waited with her and couldn't understand why they wouldn't let him.

She added: "My younger son had an absolute meltdown because of this, he was really looking forward to playing with his friend."

Jerilee said the ordeal had a huge impact on her kids and believes Big Fun should have been more accommodating to the family given their circumstances.

A spokesperson from Big Fun Hull said: "Our policy is that our daytime play sessions are for children aged 0 to 14 years old, and their accompanying adults over 18 years.

"We do not allow those aged 15 to 17 to enter or play during the day because our experience has been that they tend to be more boisterous on the play equipment which can be upsetting or even dangerous for our younger customers. Likewise, those who say they will just ‘sit and watch’ most often do not.

"This was all explained to the customer at the time, and they were invited to attend the SEND session when both children would be able to play.

"We are sorry that we were not able to meet the customer’s expectations on the day."