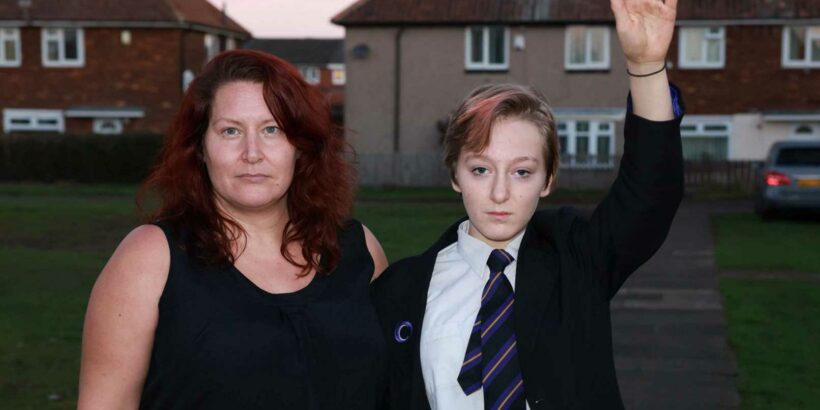 AN OUTRAGED mum has slammed her son's "military-style" school claiming kids have to perform an awful Hitler-style salute.

Samantha Sawdon says her two children Tyler, 15, and Tily, 13, are made to perform the bizarre gesture at Outwood Academy Ormesby in Middlesbrough. 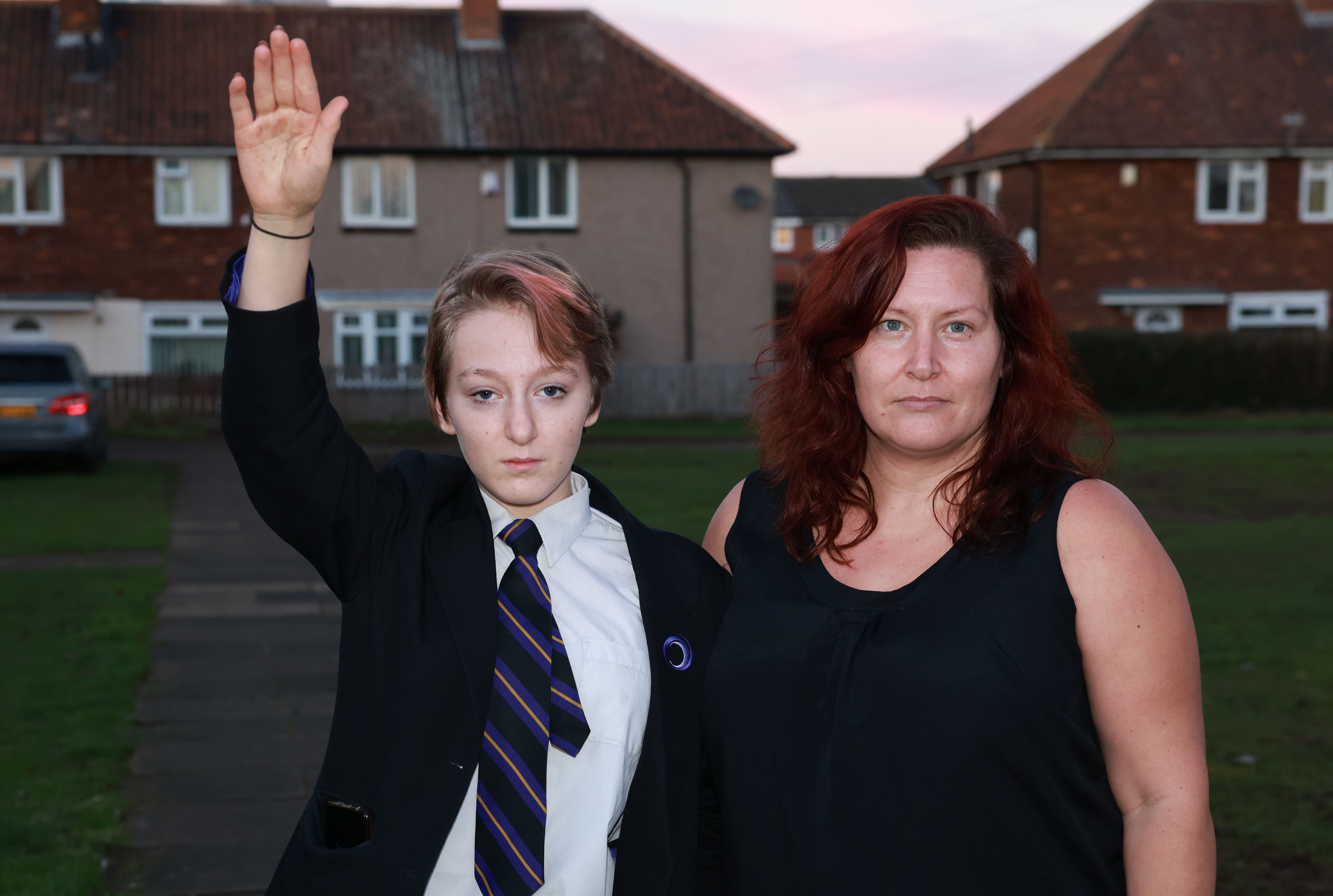 The teenagers say at break time they are made to stand with their left foot on a line and raise their hand in the air for silence.

Samantha told Gazette Live: "They are not happy, they have even said kids are shouting 'Heil Hitler!' when they are doing it.

"It's like a military camp – it's like a salute. Why are the kids having to raise their hand?"

The mum-of-six, 40, thinks it's outrageous her kids are "being turned into performing monkeys".

Samantha is a full-time mum, and also has Dana, 22, Thomas, six, and two-year-old twins Oscar and Wilson.

She claims a lot of parents aren't happy about the way the kids are being treated "like little children" at school.

SICK TO YOUR STOMACH

Unusual symptom of Omicron could be linked to using the toilet

The disgruntled parent claims she challenged the school about the rules on Monday but is yet to hear back.

She said: "I don't have issue with them standing in line. But standing with their left foot and then putting their hand up to be quiet – it's gone a bit far."

Another parent, Lisa Thompson, says she is not going to let her 13-year-old who attends the secondary school take part.

She said: "They're doing a stand like Hitler. I think it's disgusting, it's disgraceful."

Samantha wants the school to communicate better with parents about changes, and says she didn't know there was a new head until the kids told them.

She said: "Don't you think they have been through enough with all this covid business.

She said raising the hand was used at many schools to show they were listening.

A school spokesperson told The Sun: “We introduced this process for entering the school at the start of the day and end of social times this week, and the feedback from students in school has been really positive, which makes these complaints all the more surprising and saddening to hear.

“Although we only introduced this process at the turn of the year, children across the country have been lining up after break and lunch times for decades and the raising of the hand is simply a gesture that informs the teacher that the student is attentive and ready to enter the classroom.

"Again, this is something that happens in many schools.

“Also, we want to state clearly that if any student is heard saying phrases like those the parent has alleged, this would not be tolerated in school as it is completely unacceptable." 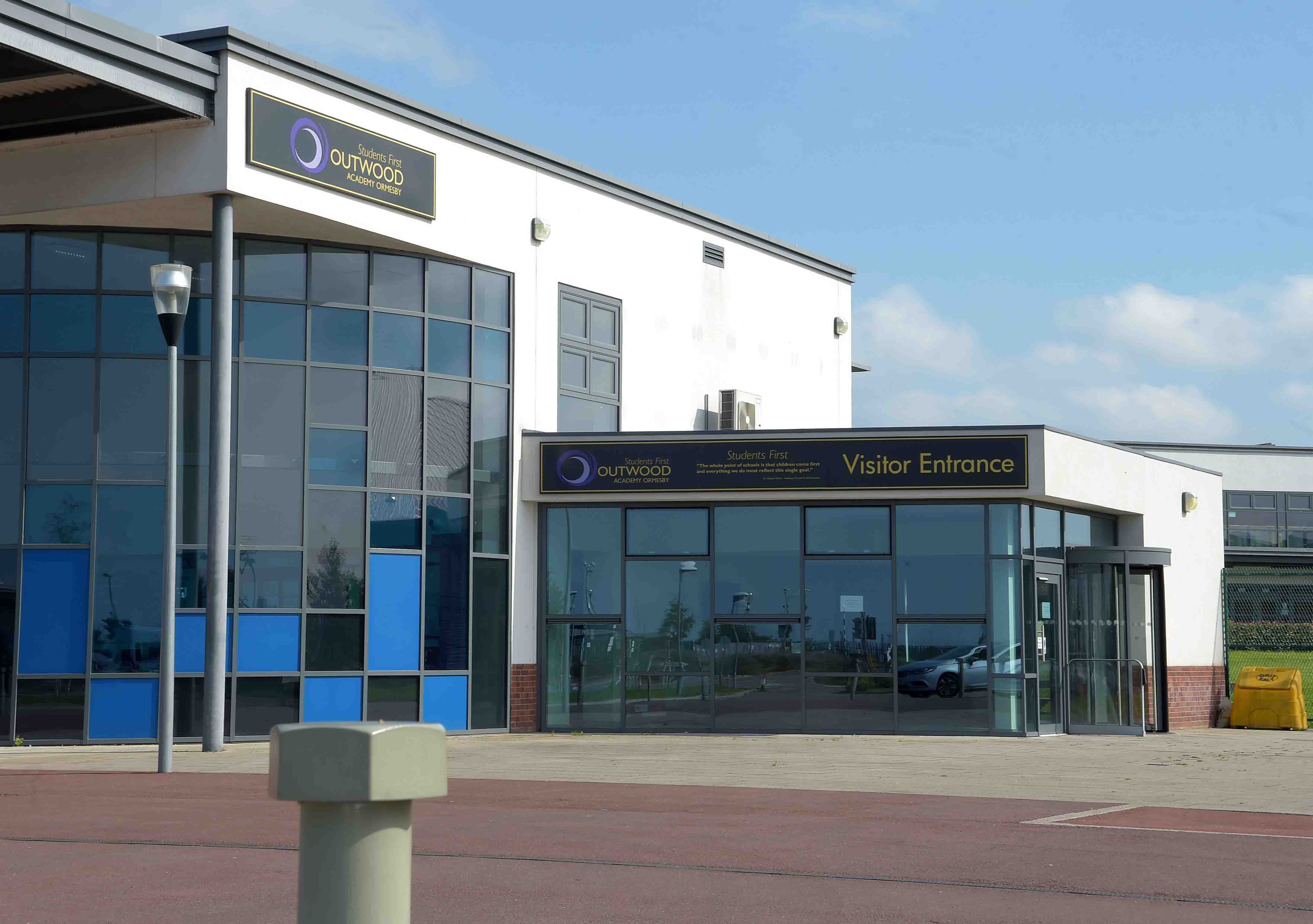