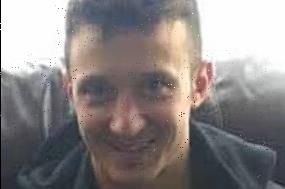 A DEVASTATED widow has revealed her torment after her husband of just three months was killed by a speeding driver.

Kornel Marcinek ploughed into cyclist Joe Burton, 33, with his BMW at 37mph in a 30mph zone just seconds after texting a friend. 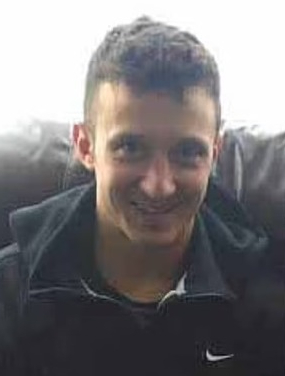 The 25-year-old was high on marijuana at the time as he drove back from a barbecue in July last year.

Electrician Joe was rushed to hospital but sadly couldn't be saved and died from head injuries.

He had got married just three months before the horror in Southampton and was "looking forward to making a life together with his wife".

Wife Anna Torina told of her pain in a victim impact statement as Marcinek was jailed for 21 months for causing death by dangerous driving. 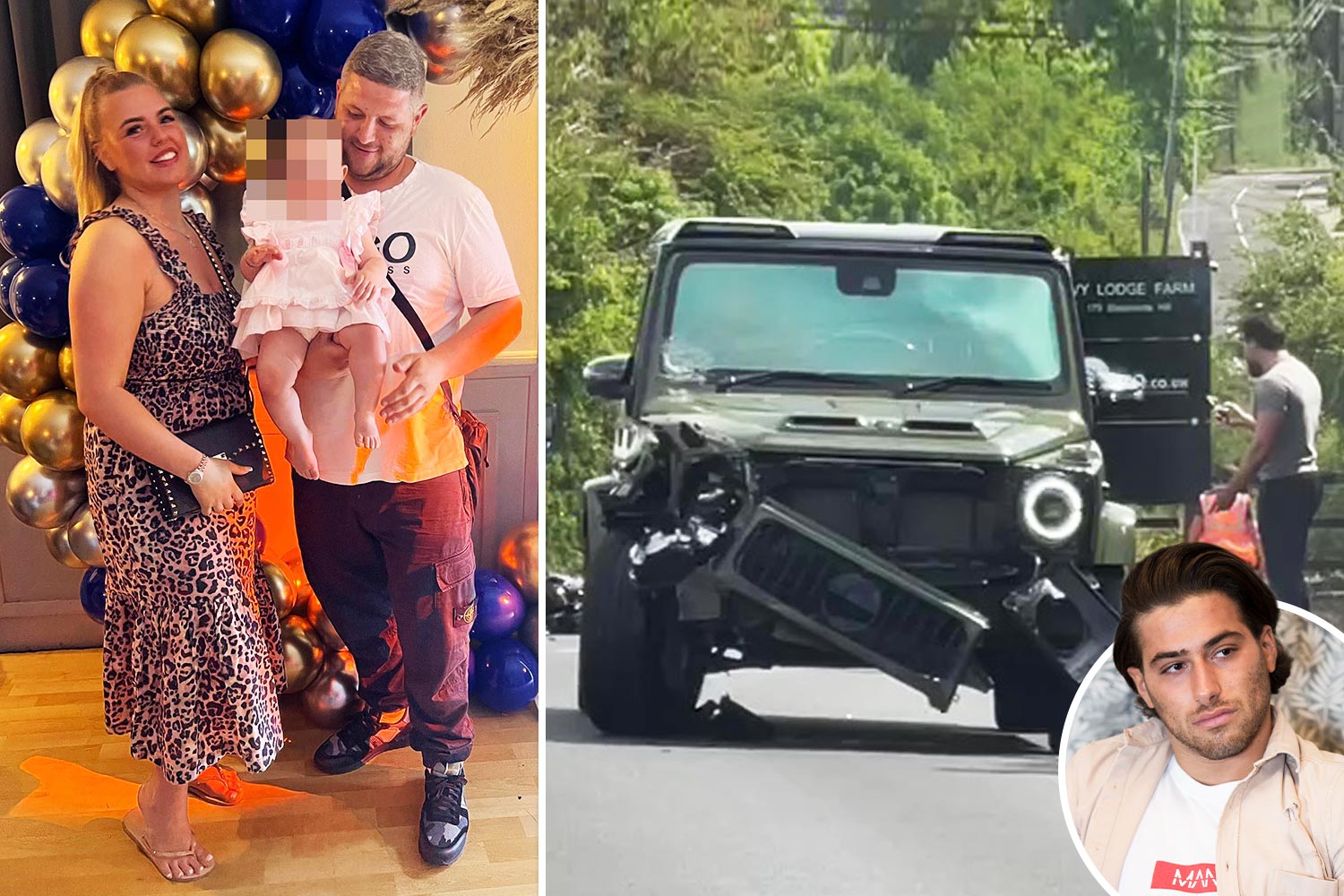 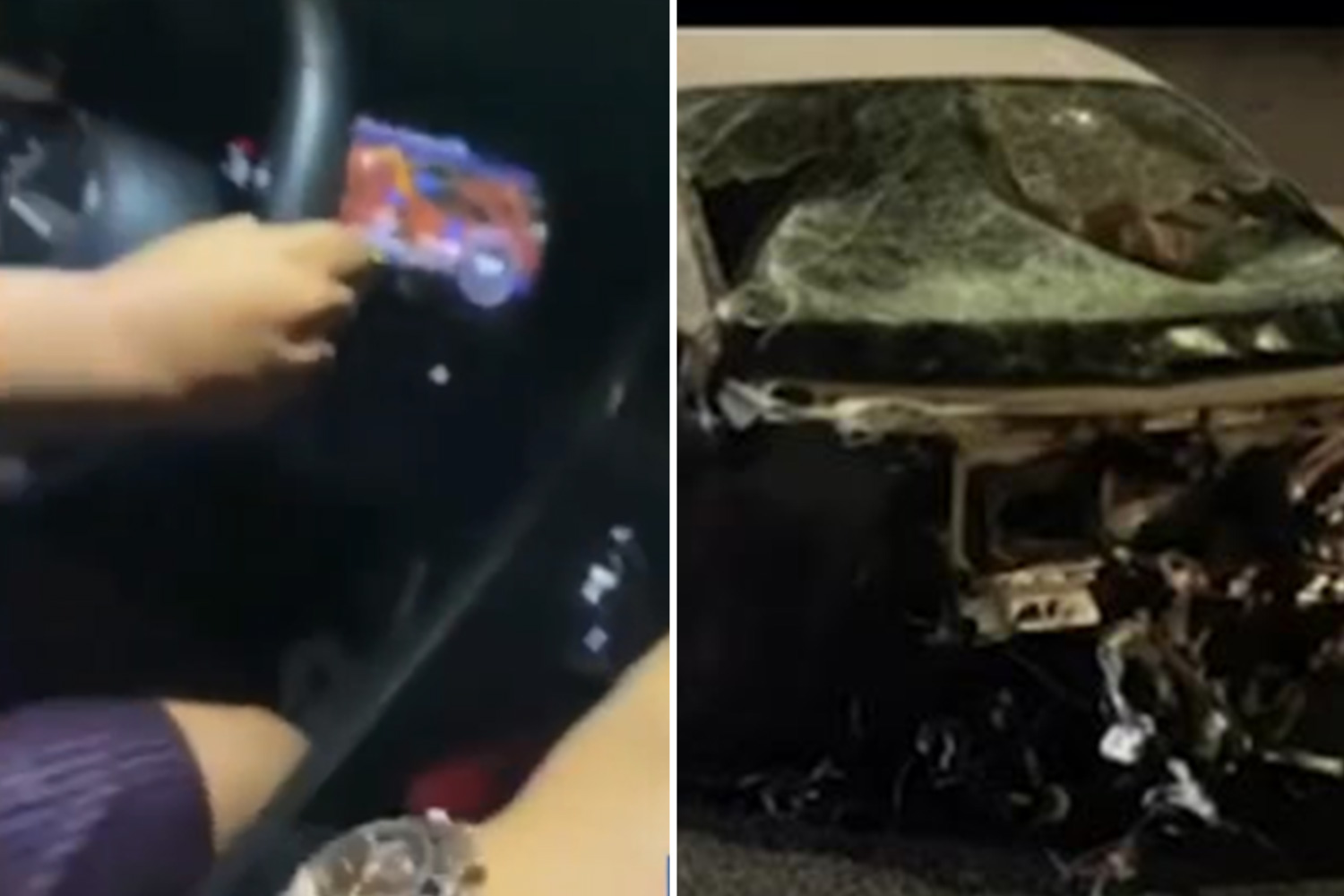 She said: "I never got to say goodbye or tell him I loved him one last time. I don't really have a reason to get up in the morning.

"I'm still feeling too weak to work or even look for a job. I see him in my dreams quite often and that brings comfort and pain.

"We wanted to have a baby."

Anna told how the couple wed in April 2021 after meeting on a holiday to Sri Lanka. 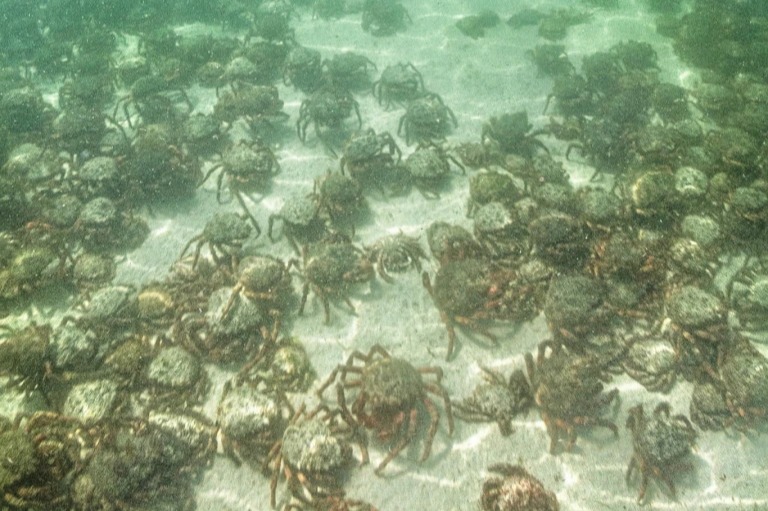 She said she was planning to move into their flat in Southampton from her native Russia but can no longer get a visa following Joe's death.

Joe's mum Christine also told of the "excruciating pain and almost unbearable loss" she has felt since her son's death.

Southampton Crown Court heard how Joe was cycling when he was hit from behind by Marcinek.

The driver had text a pal about moving furniture around 21 seconds before the horror unfolded.

As well as a jail term, Marcinek was banned from driving for two years and ten months.

Speaking after Joe's death, his proud family told how Joe twice won apprentice of the year while studying at Eastleigh College.

They also revealed he "loved travelling" and visited a host of countries including two stints in Antarctica with the British Antarctic Survey and the Australian Antarctic Division.

The family added: “He exuded happiness and will be remembered by everyone he met even if he barely spoke their language.

“His infectious attitude would make you feel anything was possible.

“He was recently married to his wife Anna and was so excited to be making a life together with her.

“His words to us all missing him today would be, ‘you'll be alright’.” 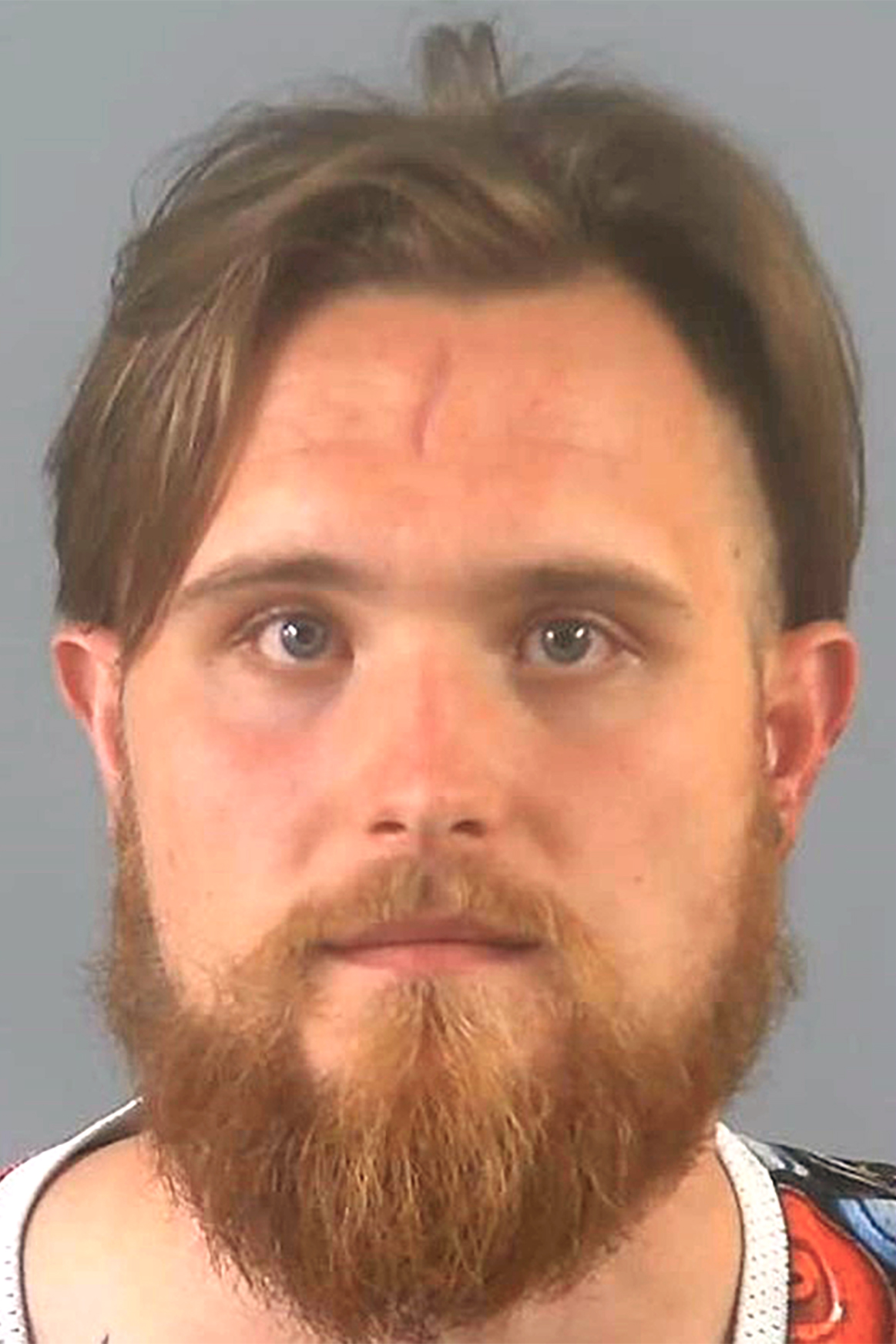 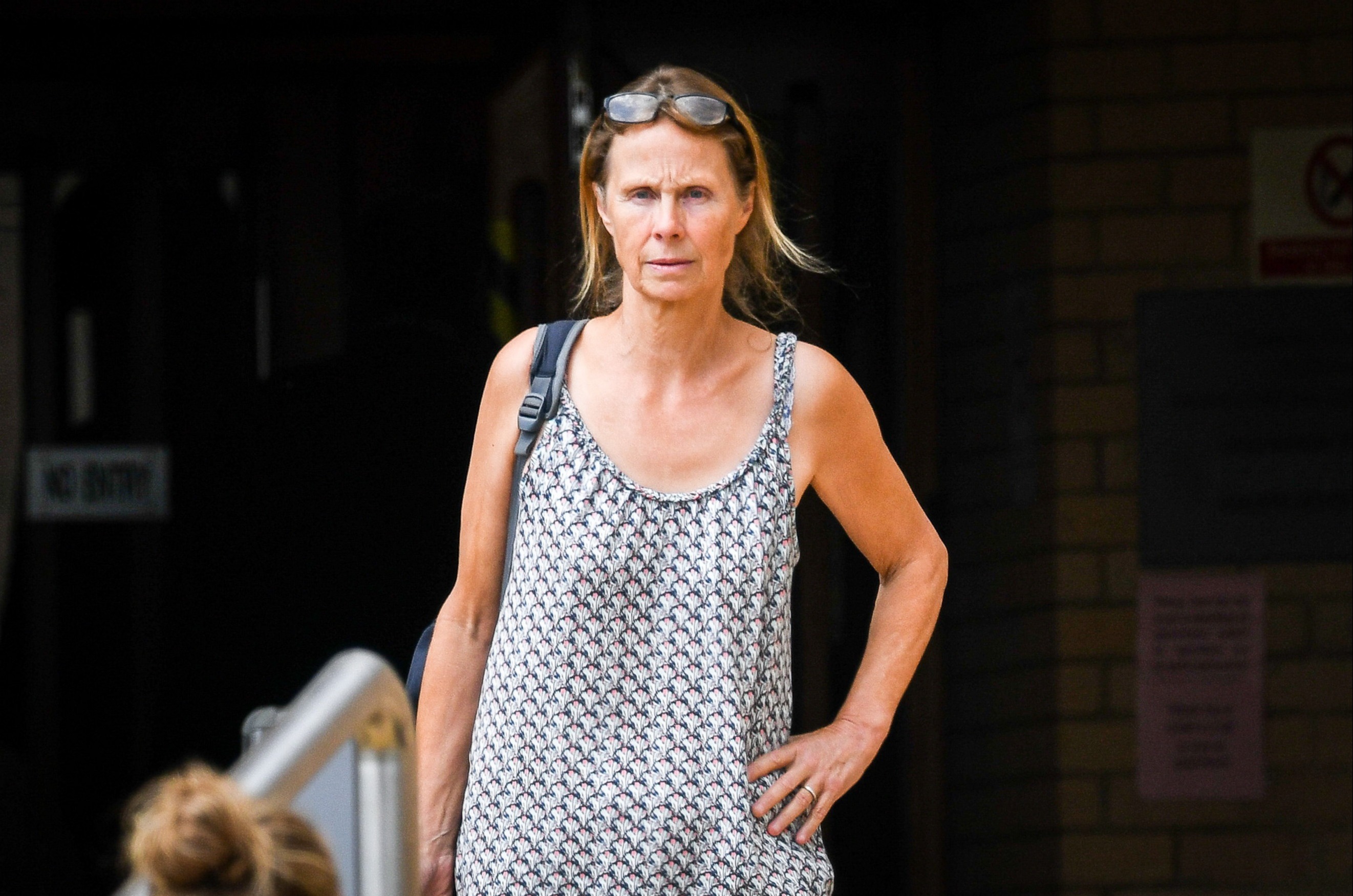