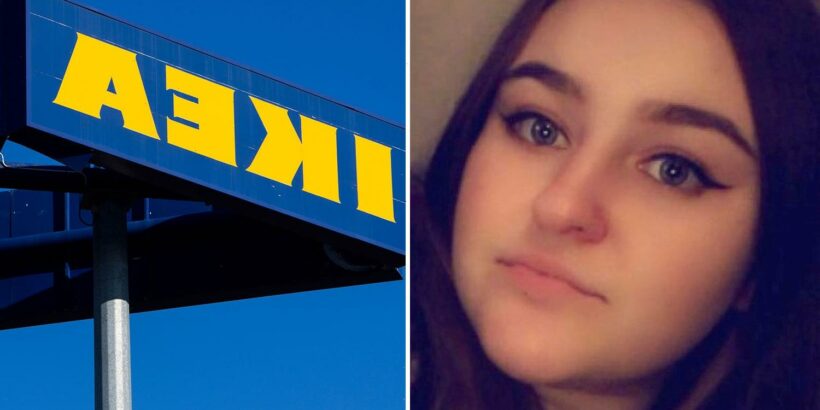 A TEEN named IKEA at birth has revealed how she was forced to it after enduring endless teasing at school – with bullies nicknaming her "flat pack".

Jasmine Dagless, from Norwich, Norfolk, was named after the Swedish furniture company by her parents after her mum saw an advert for the retailer on the TV while pregnant. 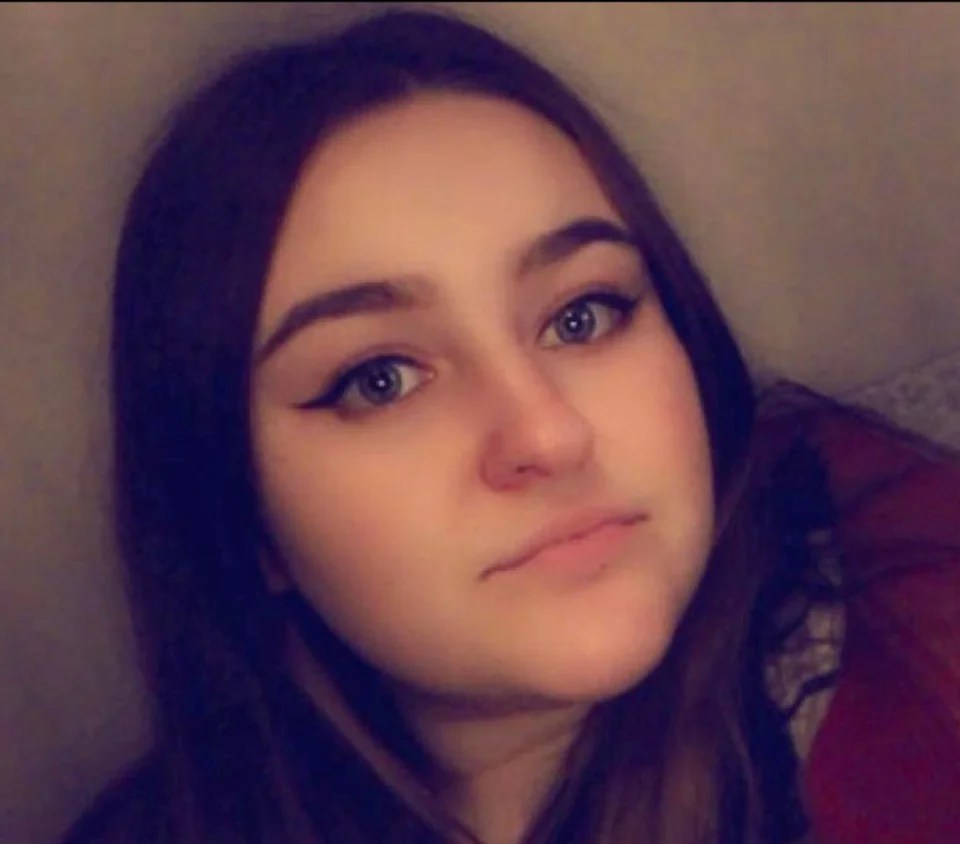 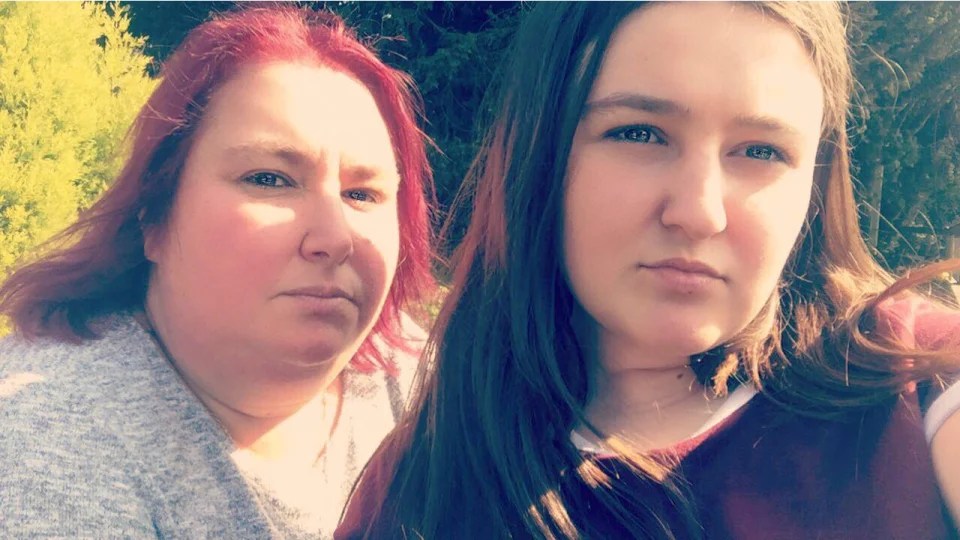 But the 19-year-old – who has only visited an Ikea store once – had to put up with years of taunts from cruel classmates before legally changing her name.

"I used to get called flat pack quite a lot at primary school," Jasmine said.

"The bullying really shocked me because young children don't know about Ikea."

Despite her mum Linda agreeing to the official name swap, Jasmine says her family still call her Ikea.

They even enjoyed perks from the company after her birth.

Jasmine, an NHS admin assistant, added: "I legally changed my name when I was in secondary school.

"It's only legally that I get called Jasmine. My family still call me Ikea, or 'Kea' for short.

"When I was younger my mum got a letter from Ikea that basically said we could get furniture and toys free of charge.

Jasmine is now using the middle name chosen by her dad Bradley as her first name, while keeping Ikea as her middle name.

And she's stayed loyal to the store by furnishing her flat with a branded six-drawer commode – and is considering buying a built-in wardrobe from the store.

Jasmine said she is keen to visit her local Ikea on a sentimental trip.

She said: "I went to Ikea when I was one or two but as an adult I've never been – I really want to go." 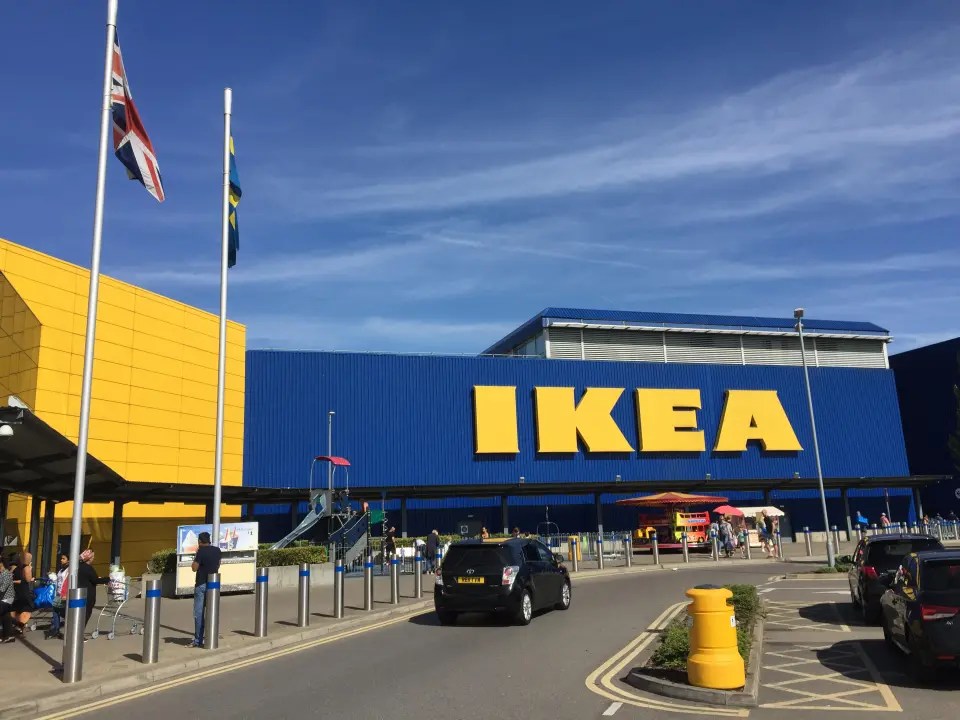 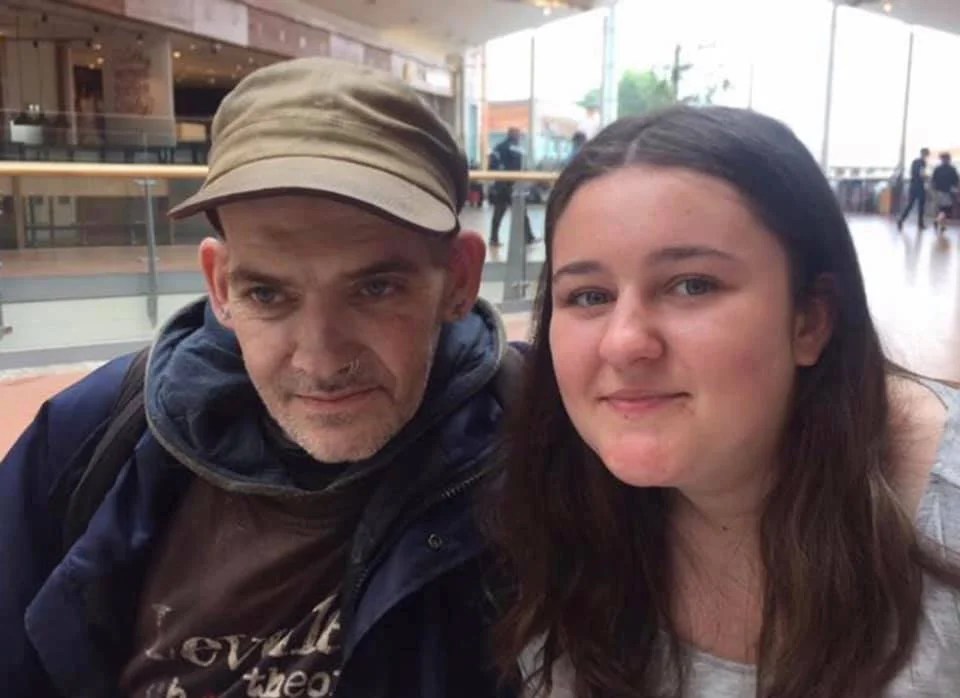