A TIKTOK user has shown the chaos inside her sister's home after revealing her sibling hoarded for 50 years.

Rom Deusson uploaded the footage, telling her followers: "This is the result of 50 years of hoarding." 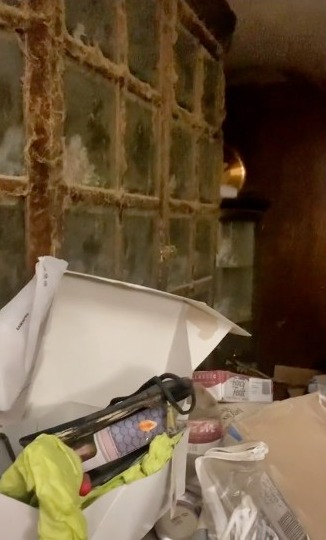 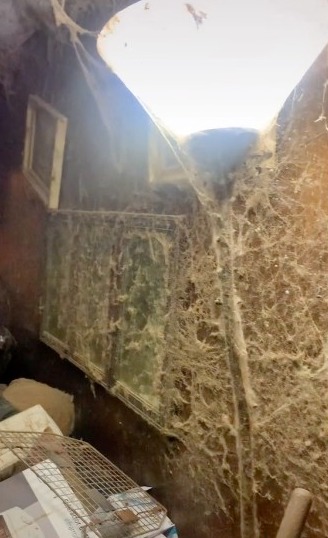 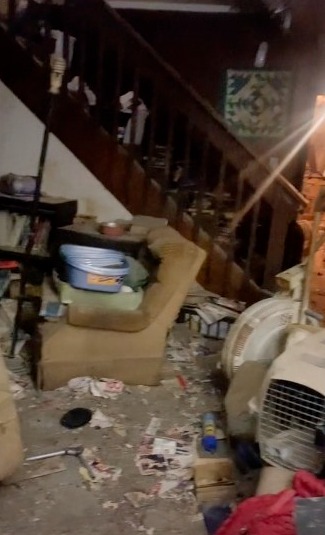 "I have my respirator on now as words can't describe the smell," she added.

Deusson said her sister had passed away without letting her family into the home for 30 years.

Giving a tour of the home Rom showed piles of boxes and cobwebs on the wall.

The house is covered in dirt and mold with the kitchen an "absolute horror", Rom says.

It is unclear where the home is but is believed to be in America. Deusson first shared the shocking images in December last year.

She said then that her sister was "wicked smart" but has not posted an update on the condition of the house now.

Simon Cowell rushed to hospital after another terrifying e-bike smash 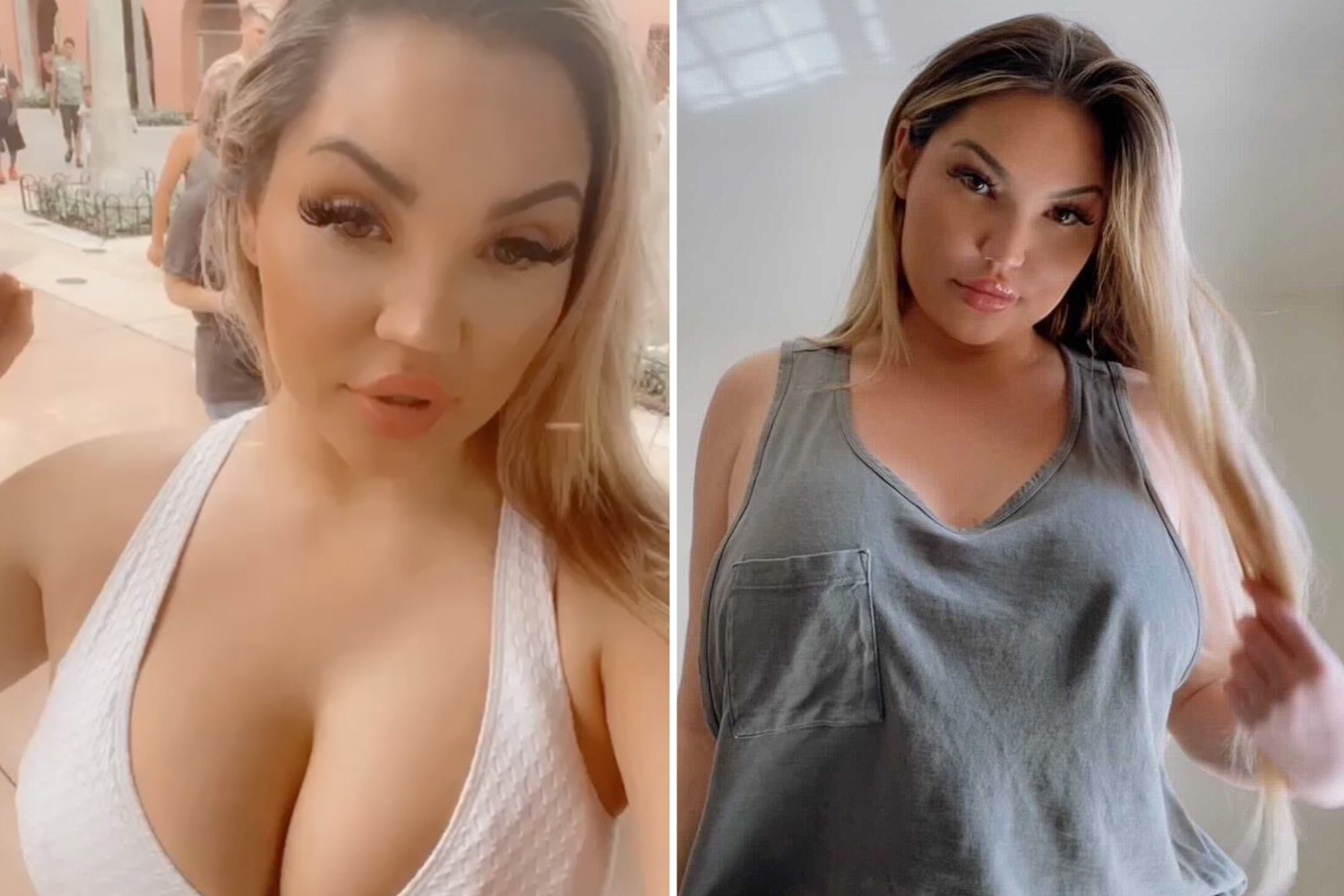 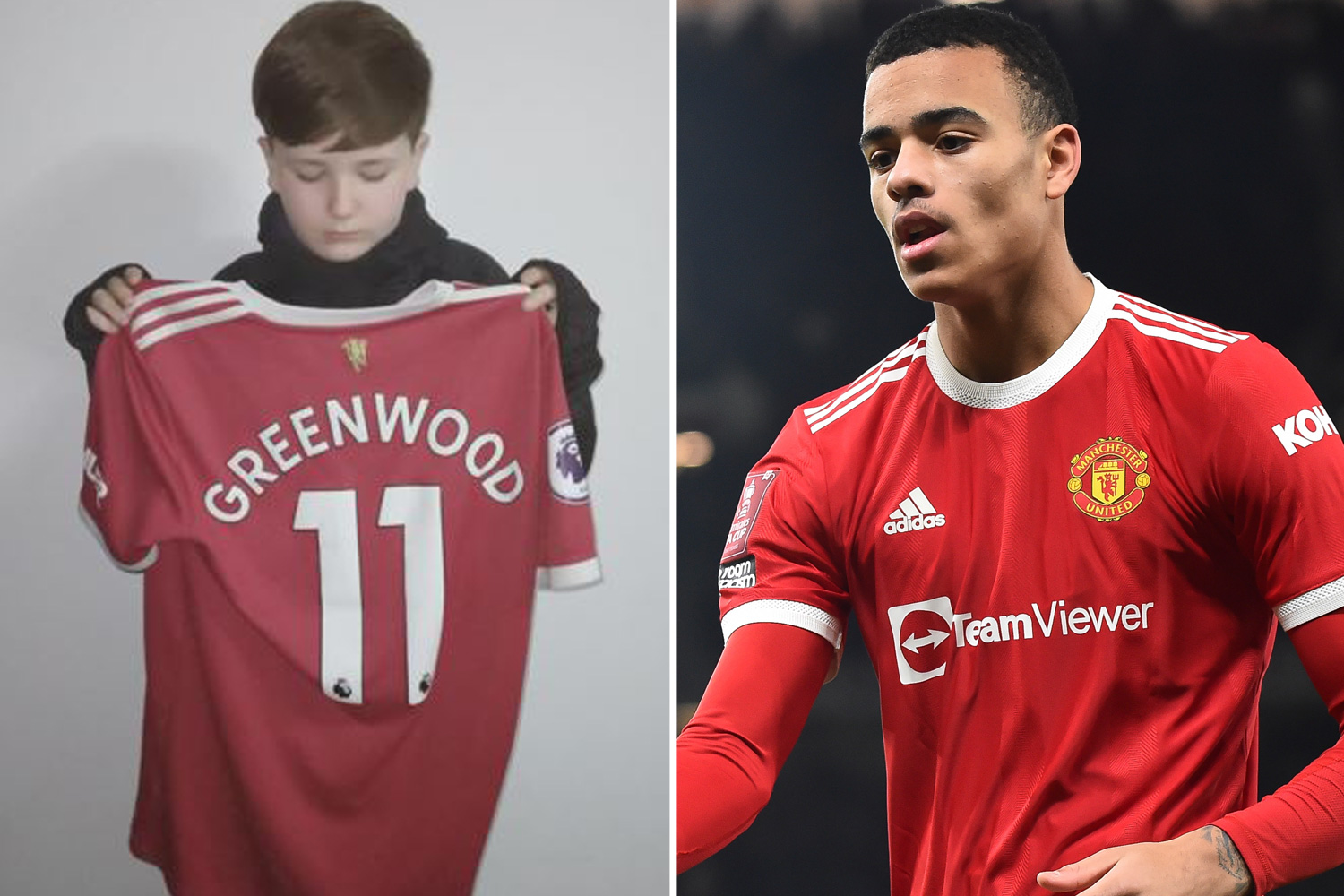 DEVIL IN THE DETAILS

The clip has now been viewed more than 11 million times.

Rom added: "It's been a long time since I uploaded, but I wanted to show you guys something, this is part of what's kept me away.

"This is not my home. This is the home of direct relative of mine who passed away who would not allow us in her house for over 30 years.

"This is the result of 50 years of hoarding."

'YOU ARE NOT ALONE'

In a second video Rom adds: "The electrical outlets don't work, the floor is pure filth, the refrigerator is in pieces but this is the kitchen and it is absolute horror."

"I'm not shaming her. I'm sharing how this affects all involved. It killed her. It angers and saddens me. The hoard is its own entity. Never did I shame her."

A second cleaner has shared the amazing transformations she has performed since starting a decluttering business.

And a hoarder whose house was crammed with 50 TONNES of junk & had to scale rubbish mounds to enter shares epic transformation. 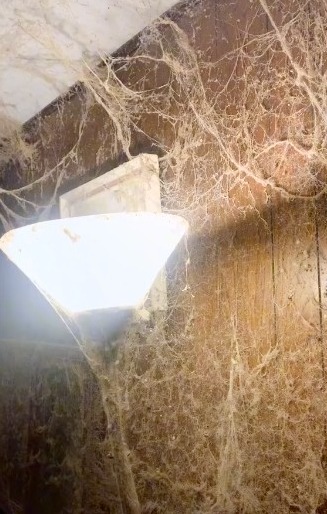 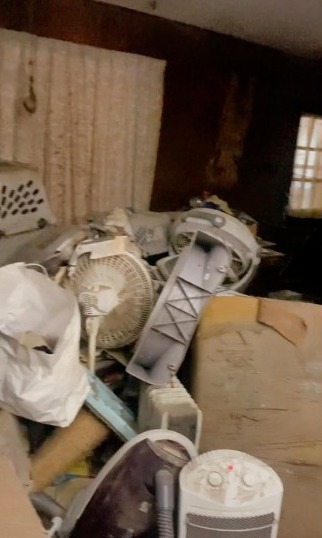 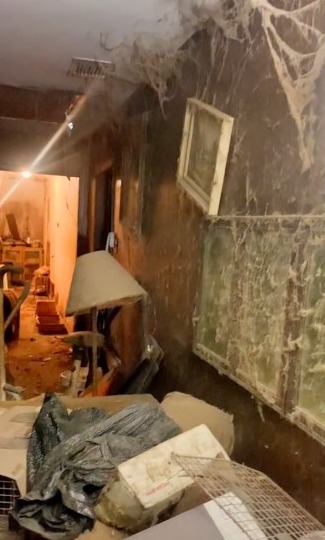