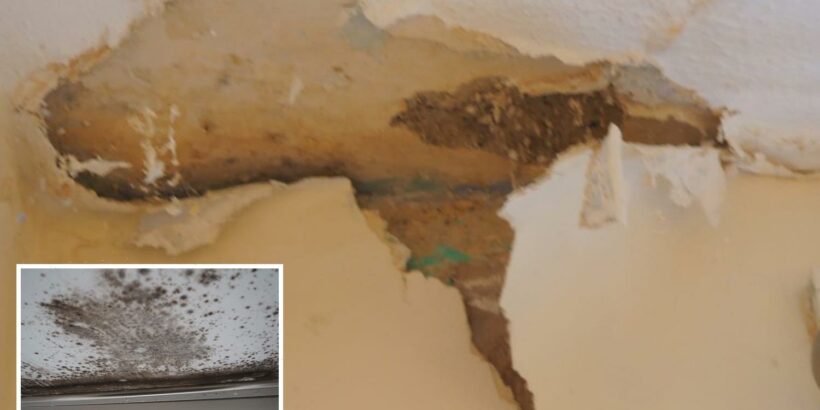 A MUM says her teenager daughter moved out of their housing association home because she was embarrassed by its mouldy walls that were falling apart.

The pregnant mum and her family have been desperate for extensive repairs since they moved in last year, saying the home has been plagued with plaster peeling off walls, a hole in the ceiling, extensive damp and mould. 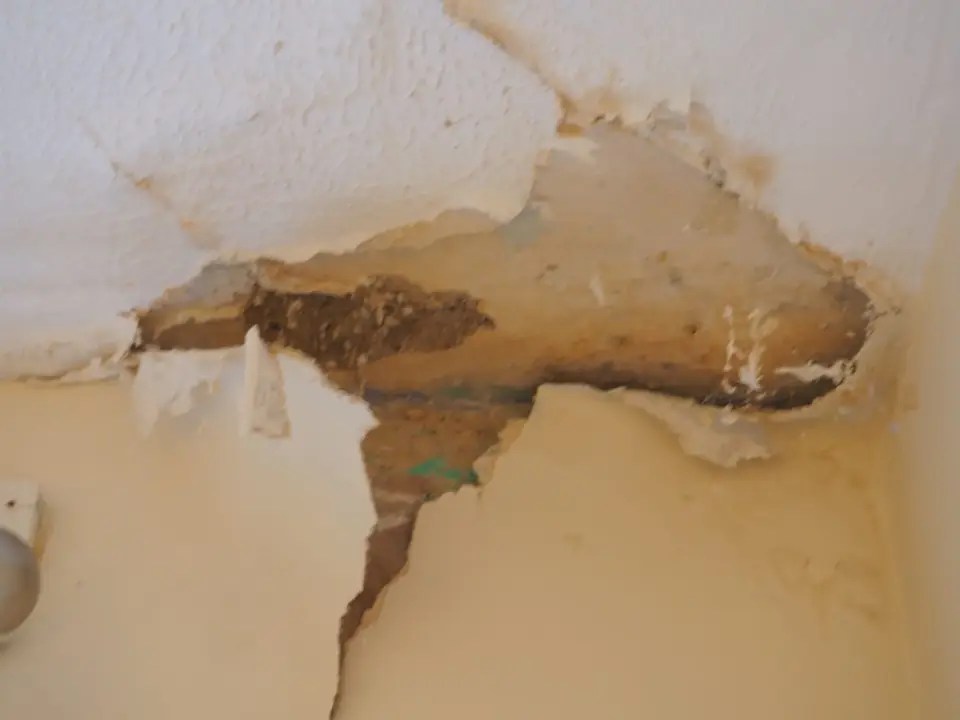 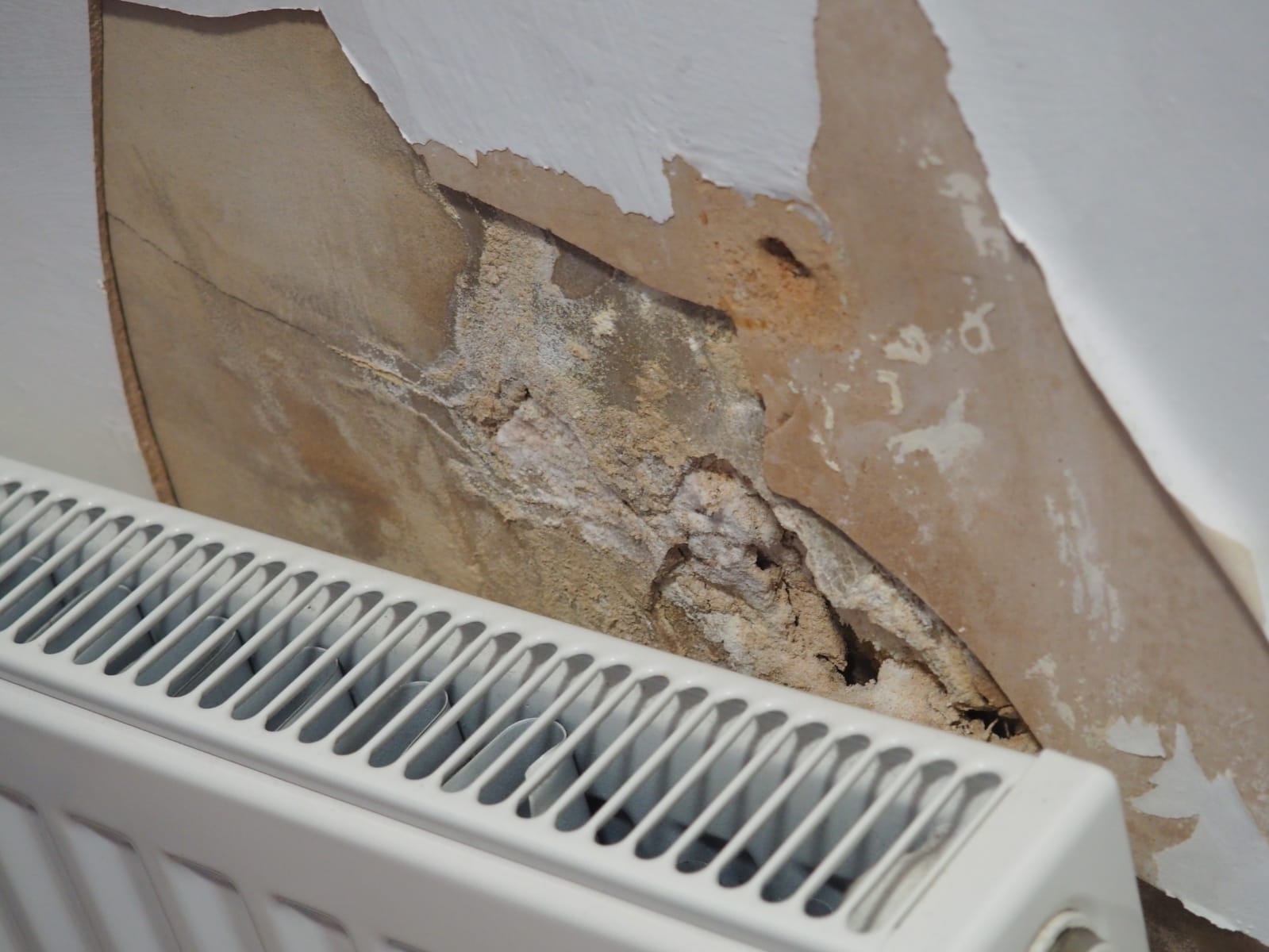 Some walls are even falling apart with Katie Dean, who now lives in the house with her partner, toddler child and with a baby on the way, at her wit's end.

Speaking to the Hull Daily Mail, the mum said her home "is not liveable", adding: "My key worker from Target Housing has been and I've told him I want moving out of the property, it's seriously affecting my mental health.

"My 16-year-old has moved out of the house to live with her dad, partly because it was too embarrassing to bring people around."

The mum is also worried for the health of her toddler child living in the house, who she says often gets chest infections.

Katie, in her thirties, says that her contacts with Target Housing have been responded to and some repairs and fittings have been carried out.

These include the replacement of a boiler 12 days after the previous version "packed up", the fitting of a dormer window, an extractor fan and a new radiator installed in the bathroom.

However, she says thinks the property needs "extensive work" or "renovation", rather than piecemeal repairs.

"If they can't work around us doing that, then move us out," she said.

"It's disgusting – it (the roof) is actually growing mould on it and I can't get rid of it.

"I had a new window fitted, a new dormer window, that's brilliant. But the mould above it must be because of a leak and it's like growing."

A new radiator was fitted by a plumber in the bathroom before April this year.

But she says this has caused significant damage to the wall beside it, which she is still waiting for to be repaired.

The issues with the living room – damp walls, the adjacent hallway wall "falling through" and being "too cold" – are so extensive that the family had effectively "abandoned using it", according to the mum.

Katie says they were moved in with the assistance of Target Housing and were paying back prior rent arrears to the council.

She says that the members of Hull City Council's environmental health team have also visited the property two times. 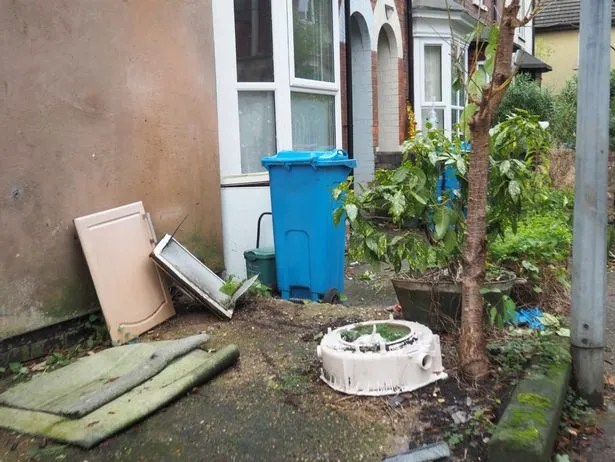 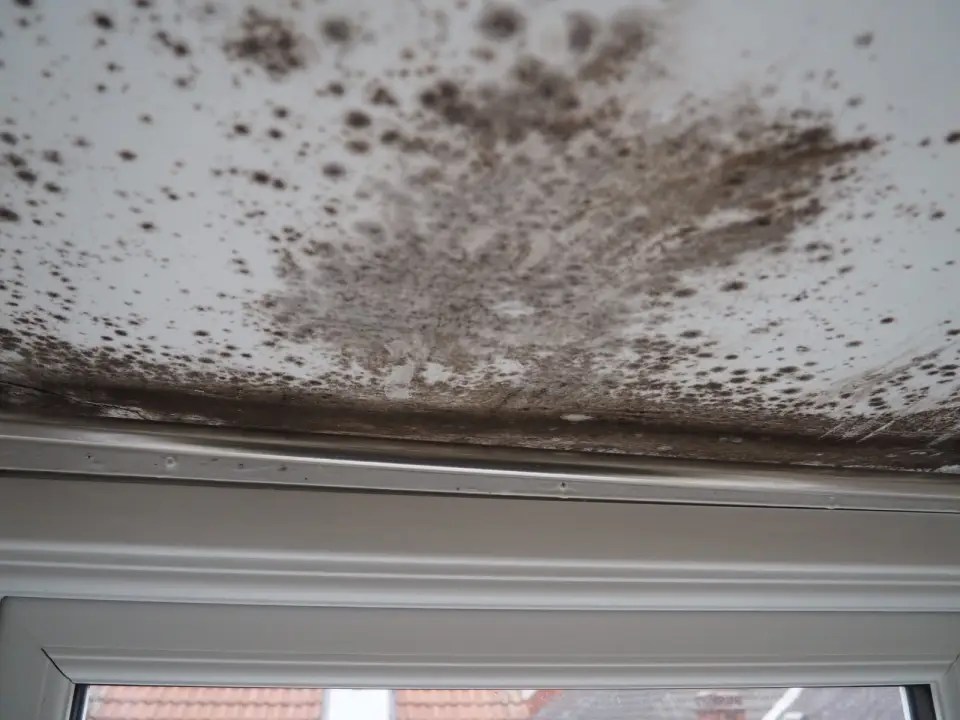