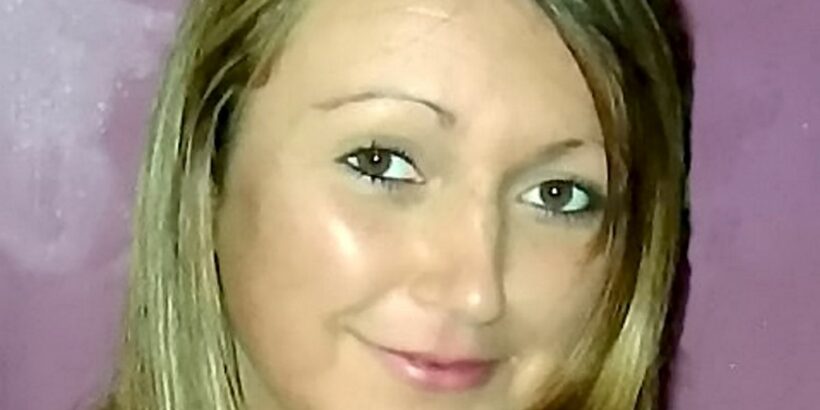 A mysterious floral tribute claiming that missing chef Claudia Lawrence is “in the water” has been found near to a beauty spot, 13 years after she went missing.

The message, which was found by a member of the public late last month, may provide clues to the whereabouts of Claudia.

Photo evidence of the tribute shows a small bouquet of flowers placed next to a laminated missing person’s photo of Claudia.

On the bottom of the page, there is a note written in block capitals that reads “she is in the water”, with two arrows pointing in one direction.

There is also a separate note that says “God bless her” on one side of the page.

Police said the person who left the tribute was a "spiritualist," a person who believes that departed souls can interact with the living and who seek to make contact with the dead.

Speaking today (Monday, February 21), he said: “It could be interpreted in all sorts of ways.

“There are clearly many parts that make up the jigsaw, and after 13 years it is high time the truth becomes clear and the public’s vigilance in reporting information is vital.

“Information is going to find the answers here. It’s really down to people to keep coming forward with information.

“I don’t know what to think. It’s an unusual situation for a member of the public to come across something like this."

During those investigations, specialist officers conducted a fingertip examination of the site, eight miles from Claudia’s home.

On that occasion, around 30 cops were involved in combing the popular fishing site for clues, which included trimming back woodland near the two lakes.

Specialist search teams also pumped water for around a week, with one lake at the site left almost empty.

No one has heard from Claudia since she called her mother Joan on the evening of March 17, 2009.

She failed to arrive for work at York University the next day and was reported missing by her father, Peter.

The disappearance remains unexplained and is now treated by North Yorkshire Police as suspected murder.

Tragically, Claudia's father died last year aged 74 without finding out what had happened to his daughter.

Mr Lawrence spearheaded a nationwide search for his daughter Claudia, which cost police around £1 million over the last decade.

Nine people have been questioned, but no charges have ever been brought.

A spokesman for North Yorkshire Police said: "The person who left the item has been identified as a spiritualist and they have been spoken to by the investigation team.

"There are no substantive links to the inquiry."