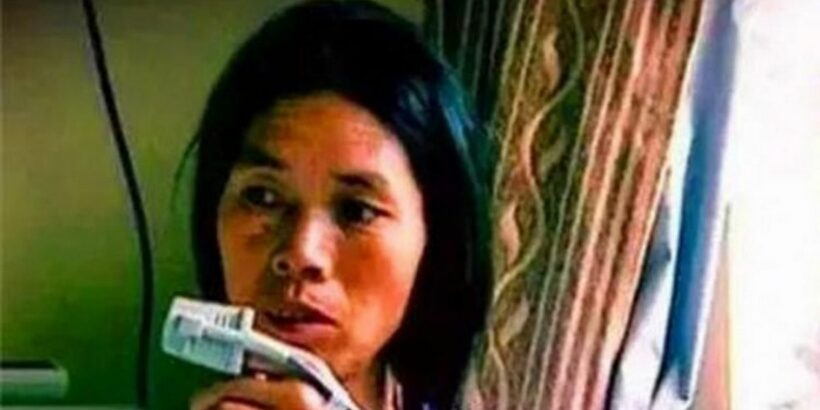 A bizarre case of a woman who says she hasn't kipped in 40 years has had doctors baffled.

Li Zhanying from the Chinese province of Henan has claimed that she was only five years old when she last got some shut-eye.

Neighbours have tried to prove her wrong, staying up on a card-playing marathon in order to tire her out. One dropped off at the table whilst another folded and retreated home, leaving Li still wide awake after several hours.

She was even able to fight off the urge after taking sleeping pills, and the strange phenomenon has now made her a local celebrity.

Liu Suoquin, Li's husband, has told local media that her claims are true. He said that since the pair got married she would routinely complete household chores under the cover of darkness.

It wasn't for a lack of effort either. When the couple first started sleeping in the same bed (or not in Li's case) she'd often exclaim "I can't sleep!" to her confused husband.

But now a trip to a specialist sleep centre in Beijing has shed light on the mystery infliction.

It turns out Li does sleep, but not like anyone else on the planet.

Brainwave monitors were able to show that she gets no more than 10 minutes of light sleep per day, a statistic that is still staggering. This was only revealed 16 hours into the 48-hour-long monitoring test.

Perhaps more relatable for some, it transpired that she was nodding off whilst talking to her husband, entering a sleepy trance where she could still hold a conversation.

The phenomenon is very similar to sleepwalking as her body remains fully functional whilst she is technically sleeping. It allows the energetic Li to feel as if she hasn't slept in 40 years.