The mystery winner of a £76 million lottery prize bagged the winning ticket in the Boston of Skegness region, where players are urged to ‘triple-check’ their tickets in case they have scooped the prize.

Lottery operators Camelot said they are still searching for the lucky owner of a EuroMillions ticket that won the jackpot on November 2.

If no valid claim for major prizes is received within a two week period of a draw, then the area in which the ticket was sold is publicised. 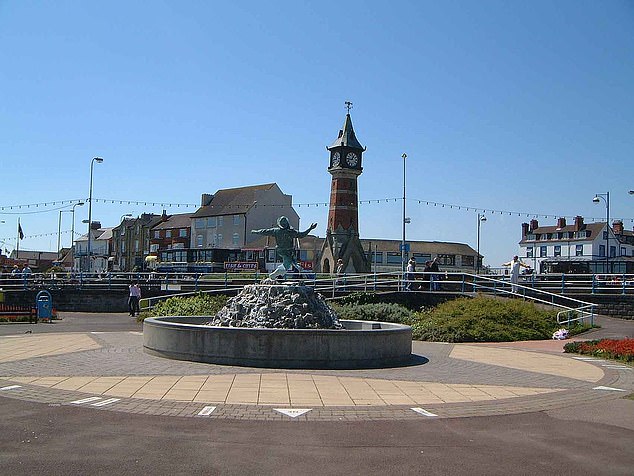 This then allows Camelot to encourage players to check their tickets, while also protecting a winner’s potential desire to stay anonymous.

It was confirmed on Wednesday 14 November, that the winning ticket was purchased in the Boston and Skegness parliamentary constituency area.

Lottery players are now being urged to ‘triple-check’ their tickets just in case they have won the huge sum. 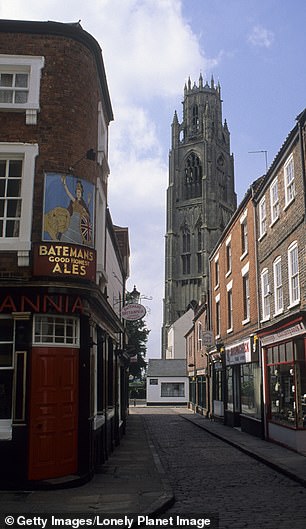 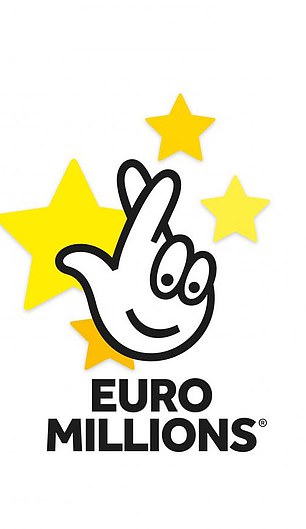 The quaint area of Boston (pictured left) is also another parliamentary constituency where the ticket may have been purchased. EuroMillions (right) is still looking for the lucky winner to claim their prize

Andy Carter, senior winners’ adviser at the National Lottery, said it was on ‘standby’ waiting for the ticket-holder to come forward.

He said: ‘We’re desperate to find this mystery ticket-holder and unite them with their winnings and we’re urging everyone to try checking in the pockets of clothing, in wallets, bags, down the back of the sofa and anywhere a missing ticket could be hiding – someone out there could literally be sitting on a fortune.

‘We have the champagne on ice and our fingers crossed that the lucky winner comes forward to claim their win.’

The ticket-holder has until Wednesday May 1 2019 to claim their prize.

It is the biggest EuroMillions win since Aberdeen couple Fred and Lesley Higgins claimed nearly £57.9 million in July after having their ticket torn in two.

The biggest UK EuroMillions winner this year was an anonymous ticket-holder who banked £121 million in April, while in February another anonymous player won £77 million. 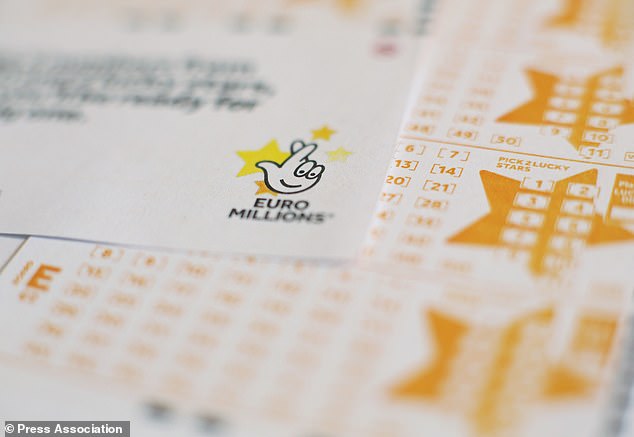 Currently the biggest lottery win in the UK is that of Colin and Chris Weir from Largs in North Ayrshire, who won £161 million on EuroMillions in 2011.

‘On average, around £30 million is raised every week for projects across the UK, both big and small, including funding everything from local community projects to preserving the nation’s heritage,’ he said. 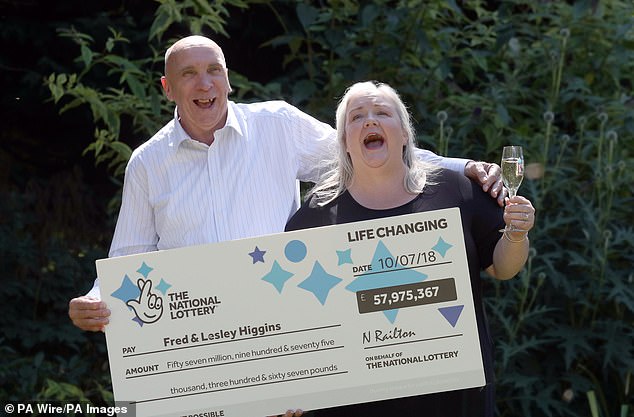 It is the biggest EuroMillions win since Aberdeen couple Fred and Lesley Higgins (pictured) claimed nearly £57.9 million in July after having their ticket torn in two

The news of the mystery winning players also comes as Britain’s youngest EuroMillions winner Jane Park, has offered to pay up to £60,000 a year for a man to date her, after splitting with her boyfriend.

Miss Park had previously worked in a £8-an-hour job as an admin temp and was just 17 when she scooped her £1million win after playing the game for the first time.

Now 23-years-old, Miss Park has said she has become suspicious of other people’s intentions when it comes to dating, due to her huge fourtune.