The man got in the taxi at Heathrow and appeared to fall asleep. But when it pulled up at a four-star hotel the cabbie could not rouse him. 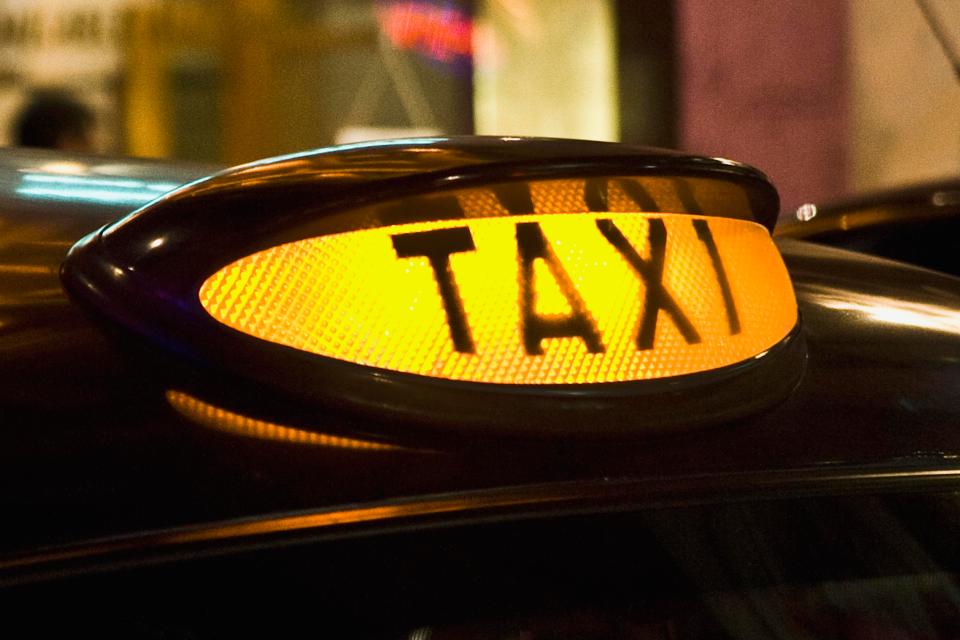 The driver then sought help from staff at the Windermere Hotel in Warwick Way.

Staff in Victoria, central London, called 999 but paramedics could not save the victim.

The area was cordoned off yesterday with a forensic tent on the pavement and two ambulances.

Scotland Yard said: “The death is being treated as unexplained.” 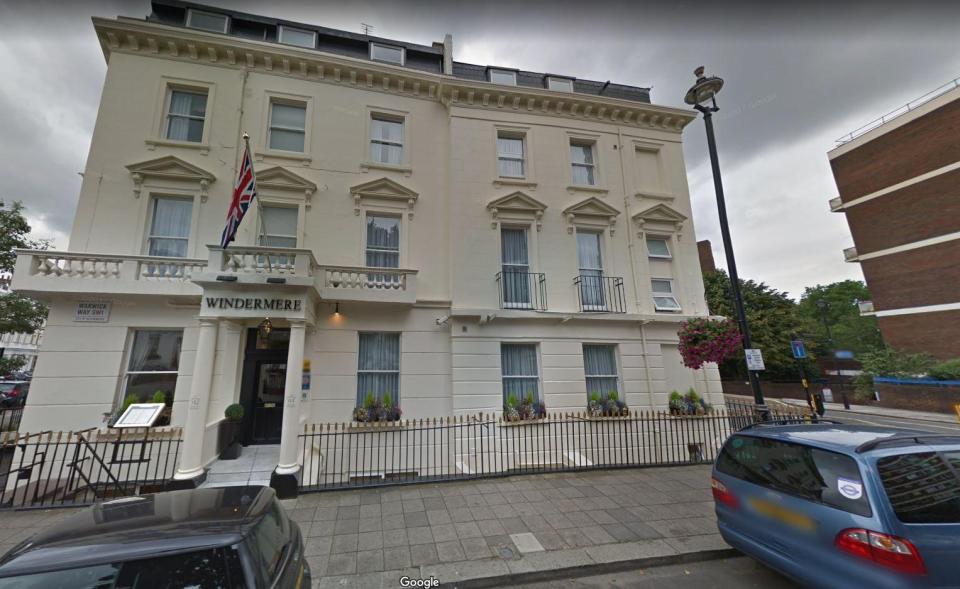 A passer-by said: "A man had fallen asleep in the back of a taxi on his way from Heathrow.

"When they got to the Windermere Hotel and he wouldn't wake up, the driver went inside to get staff.

"Staff took the man into the hotel where he was still unresponsive – ambulances came and tried to resuscitate him."

A spokesman from the Met said: "Police were called at 9.22am on Thursday, 24 April to reports of a man taken unwell in Warwick Way, Victoria.

"Officers and the London Ambulance Service attended, where the man was pronounced dead at the scene.

"Officers are in the process of tracing his next of kin.

"At this early stage in the investigation, the death is being treated as unexplained.

"A cordon and road closures are in place, no arrests have been made and enquiries continue."