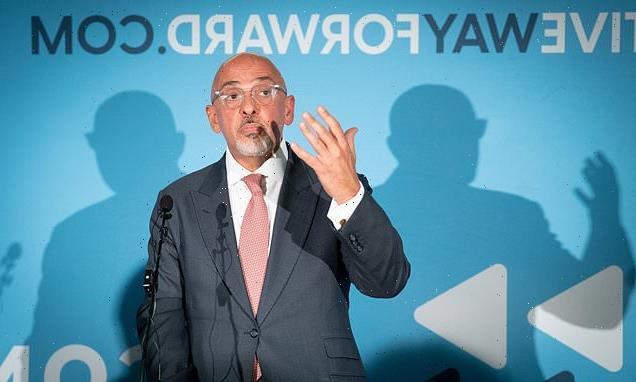 Nadhim Zahawi is facing claims that his family’s £58million property empire is funded by a £30million mystery loan.

Accounts for Zahawi & Zahawi Ltd, a company he and his wife set up, show that £23million in loans were approved by banks in 2021, while £32million in loans came from ‘other creditors’, The Mirror reported.

Experts described the set up as ‘exceptionally unusual’. A spokesman for Mr Zahawi yesterday denied any wrongdoing.

It comes after he was forced at the weekend to deny wrongdoing in relation to an investigation by HMRC over his tax affairs, labelling it a ‘smear campaign’.

Mr Zahawi’s spokesman said: ‘All of Mr Zahawi’s business interests have been properly dealt with and declared.

The comment follows a strenuous denial from the Tory leadership hopeful on Sunday that he has ever been involved in any illegal tax activities. 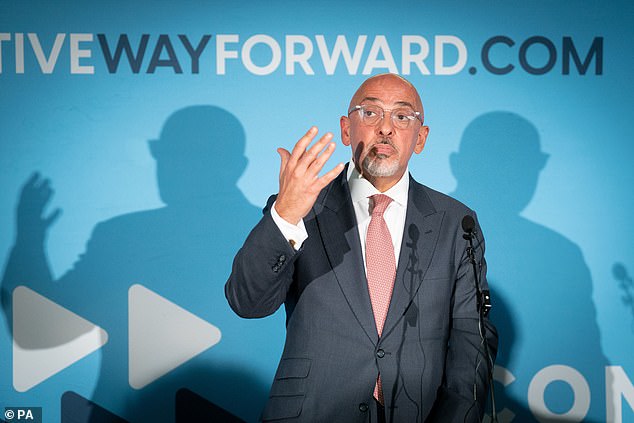 A spokesman for Mr Zahawi, pictured at the Conservative Way Forward Relaunch, yesterday denied any wrongdoing

Numerous reports suggested that the 55-year-old was connected to two offshore companies in the tax haven of Gibraltar – a claim he denies.

Pledging to publish his tax returns annually if he becomes Prime Minister, Mr Zahawi said: ‘I have only been resident of one country since arriving in the UK as an 11-year-old. I have never sought tax status in any country other than the UK.

‘I’ve answered these supposed allegations because I think the right thing to do is to be transparent.

‘I have corrected the record. I trust these smears will now be seen for exactly what they are.

‘I do not apologise for being a successful businessman. I am the beneficiary of the British dream and I know that.

‘I have done well by investing in the UK and I think that’s something which should be celebrated. I want everybody to have the opportunity to be successful.’

Mr Zahawi, who founded polling firm YouGov, moved to Britain from Iraq when he was 11-years-old after his family were forced to flee Saddam Hussein.

He went on to have an extremely successful business career before entering politics in 2010.