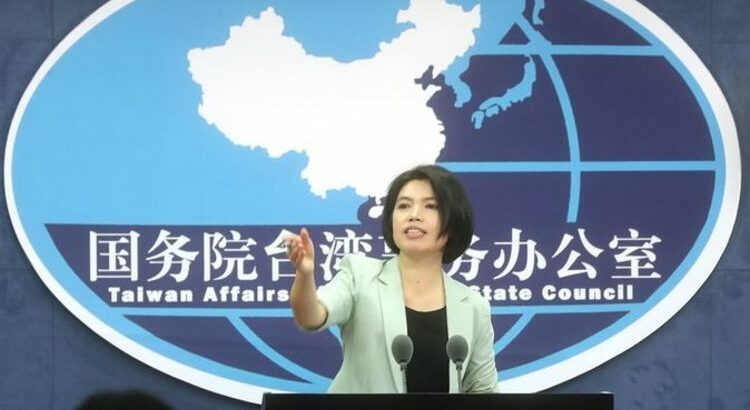 Beijing has been involved in a string of quarrels over the separate sovereign nation before, with NASA receiving the latest blast of outrage. The US space agency allows website users to sign up to a scheme that sends their name to Mars on the next available flight, with Taiwan appearing as a separate country on a drop-down box of locations.

Zhu Fenglian, a spokeswoman for Beijing’s Taiwan Affairs Office, said the space agency needs to “correct its mistake as soon as possible.

“We hold a clear and firm attitude that the island of Taiwan is part of China.

“It [NASA] has severely violated the one-China principle and the provisions of the three China-US joint communiqués.”

This refers to a jointly signed agreement between the US and China that acknowledges the Chinese position on Taiwan. 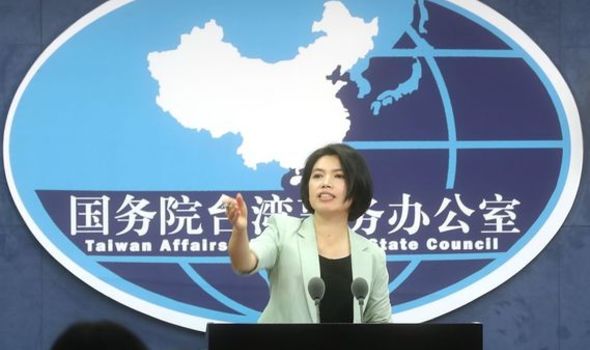 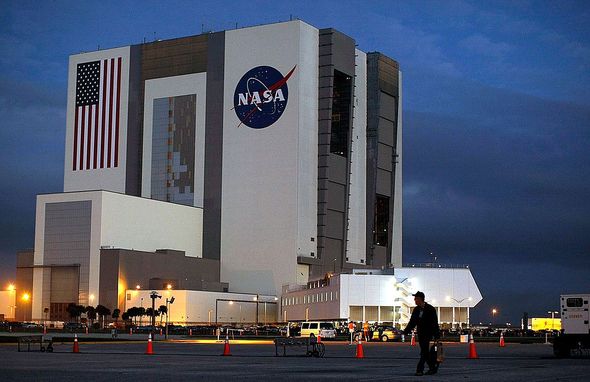 She added: “It is not only against the international consensus on the one-China principle, but also hurts Chinese people’s feelings.”

Chinese state-run, Global Times, reported that Chinese citizens who were once signed up to the scheme have now withdrawn from the activity.

A commentary published by people.cn on Monday, claimed the incident was “unforgivable.” 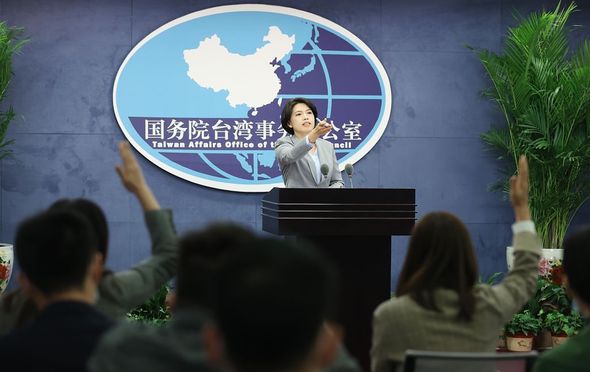 They said: “Whether it is to list Taiwan as a ‘country’ or to support ‘Taiwan independence’ to split openly or implicitly, it is a crazy and irrational move, and will pay a heavy price.”

Currently, more than 18 million people have registered for the online activity and it is not known how long Taiwan has been declared a country on the website.

Foreign companies often contend with the Chinese government over political issues, as just last week, clothing giant H&M was targeted by a boycott over an undated statement on their website stating that it wouldn’t use cotton produced from China’s Xinjiang region.

Similarly in 2018, pressure from the Chinese government caused US airlines to stop referring to Taiwan as a country. 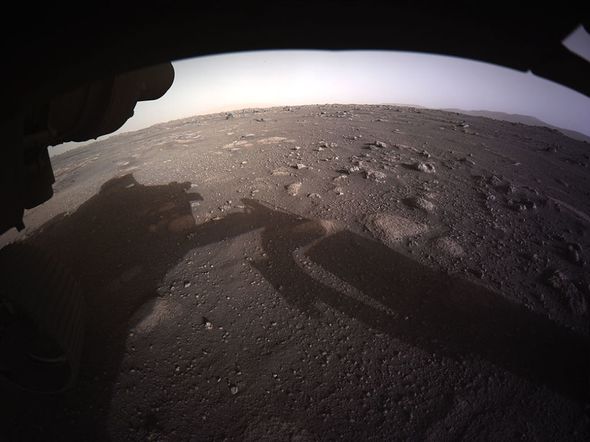 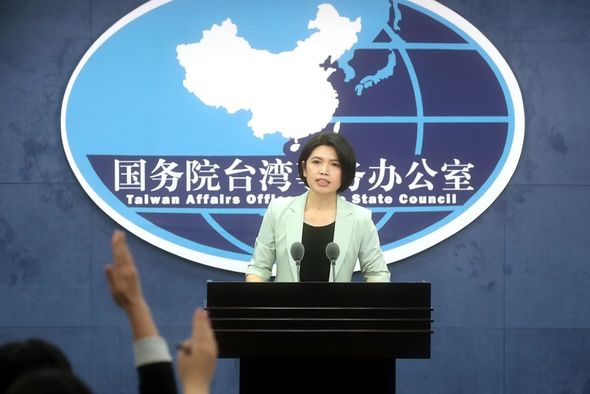 The same year, the Chinese government blocked the Marriott International Inc website because they also referred to Taiwan as a country in a customer survey.