Generally, climate change is thought to be the main factor behind rising sea levels because of melted ice. 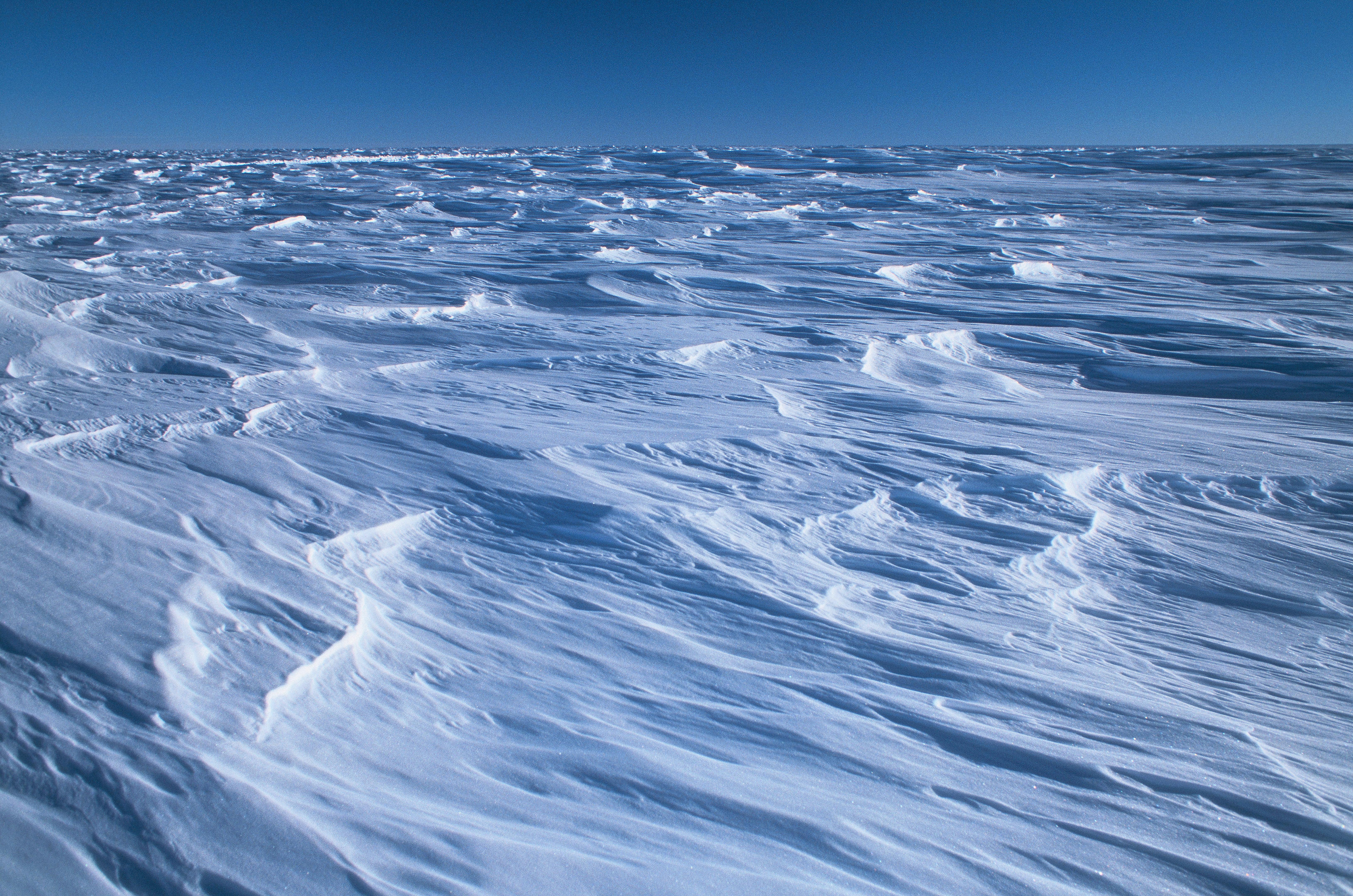 But global warming is also causing heavy snowfall, which simultaneously slows the process, according to a new report.

Nasa and British Antarctic Survey scientists have said that 53 ice cores from across the continent showed the snowfall had stopped seas rising by 10mm, reported Sky News.

But the amount of ice gained from the snowfall is only a third of the continent’s overall ice loss.

BAS ice core scientist Dr Liz Thomas: "Sea-level rise is an urgent issue affecting society and there is still uncertainty about what contribution comes from Antarctica. 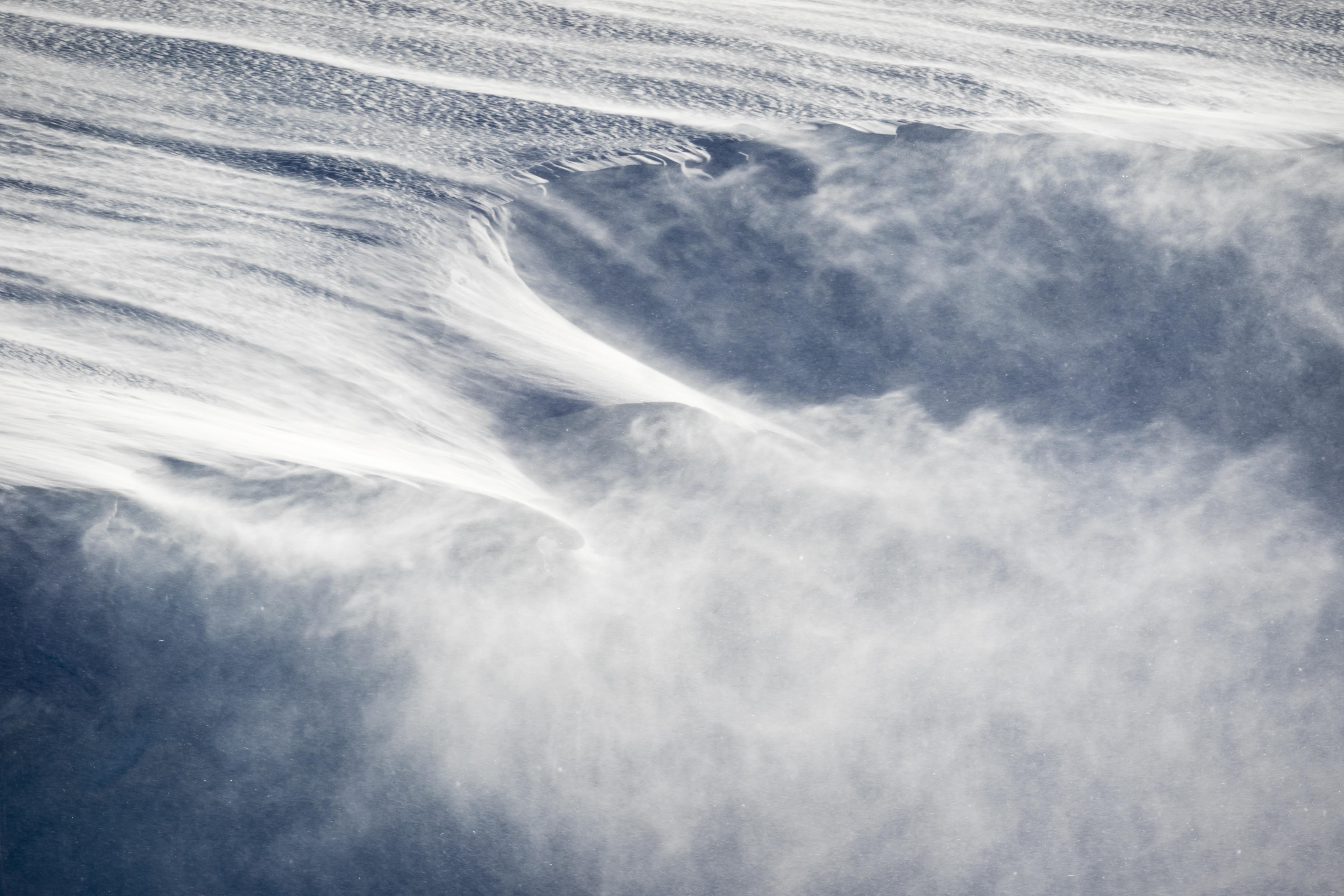 "Our new results show a significant change in the surface mass balance [from snowfall] during the 20th century.

"The largest contribution is from the Antarctic Peninsula, where the annual average snowfall during the first decade of the 21st century is ten per cent higher than at the same period in the 19th century.”

She also mentioned that the current rate of change in snowfall is unusual when comparing it to the past 200 years.

"What it means, however, is that without these gains, we would have experienced even more sea-level rise in the 20th century."

Researchers also added that their findings showed that increased snowfall was in direct link with warm temperatures.