The Southampton winger was running ahead to make himself available in a training exercise.

But instead of running into space, Redmond ran straight into a goal before hurtling over it in a hilarious fall.

The clip was shared by England team-mate Jesse Lingard, who couldn’t hide his delight with a series of laughing emojis.

They have both been included in Gareth Southgate’s 27-man squad ahead of their Nations League semi-final with Holland next week. 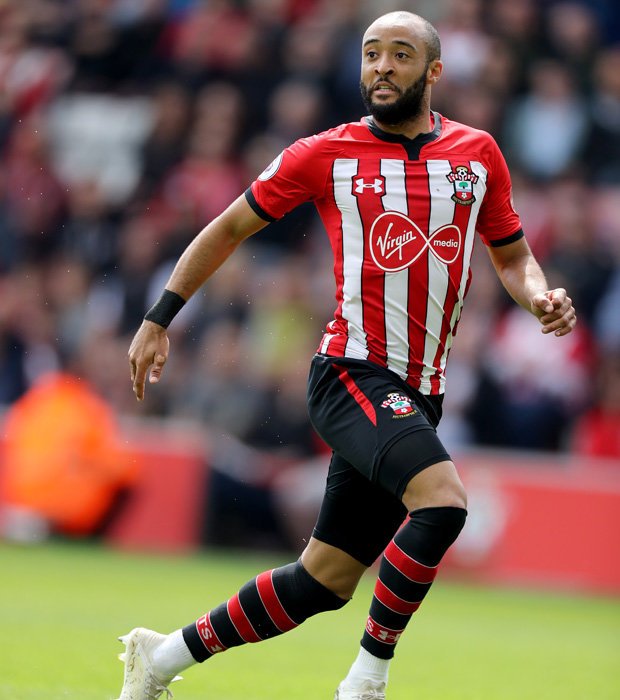 “I think he had a difficult season last year but this has been a lot better.”

If England progress, they will play the winner of Portugal and Switzerland on June 9 in the final.

It comes after their heroic World Cup in Russia last year, during which they reached the semi-finals of the completion for the first time since 1990.