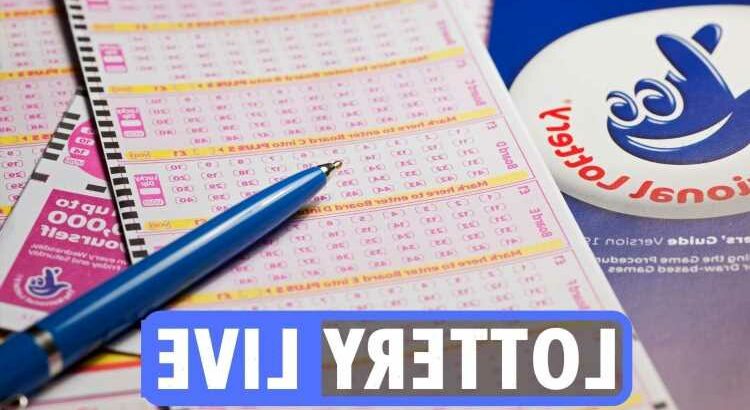 TONIGHT's National Lottery jackpotdraw has taken place, with an estimated £8.7million jackpot ready to be won by a lucky ticket holder.

It comes after no one bagged Tuesday's EuroMillions top prize last night – meaning Friday's jackpot rolls over to a staggering £46MILLION.

Unfortunately, there were no winners of the top prize – but 3 ticket holders bagged £151,000 each after matching five numbers and one Lucky Star.

Read our EuroMillions live blog for the latest updates…