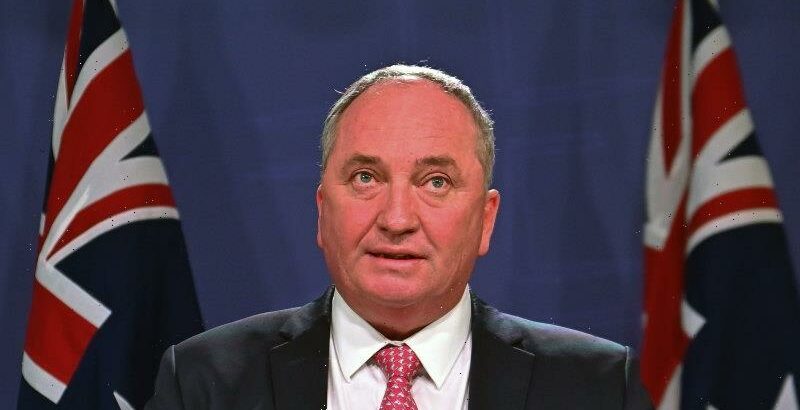 Our live coverage of the coronavirus pandemic is free for all registered readers. Please also consider supporting our journalism with a subscription.

Minister for Home Affairs Karen Andrews is due to front the ABC’s Insiders program this morning.

It comes after Deputy Prime Minister Barnaby Joyce pulled out of his scheduled appearance. Ms Andrews will no doubt be asked about the leaked text messages, so stay tuned.

Angry Nationals MPs will tell Barnaby Joyce to “lift his game” in a party room meeting tomorrow, after the damaging release of a text message in which the Deputy Prime Minister called Prime Minister Scott Morrison a liar and a hypocrite.

Mr Joyce made a grovelling apology yesterday and revealed he had offered his resignation to Mr Morrison, who declined it, over the texting scandal. Furious Nationals MPs believe the looming federal election, which is due in May, could stave off a short-term challenge to his leadership. 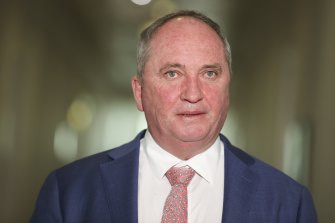 The revelation of the text message to former Liberal staffer Brittany Higgins, which was sent a month after her rape accusation exploded into the public arena in March last year, has rocked the Morrison government and left it scrambling for clear air ahead of Parliament returning on Tuesday.

It also comes just days after Network Ten revealed text messages in which former NSW premier Gladys Berejiklian described the Prime Minister as “horrible” – of which she says she has no recollection – and an anonymous minister called him a “psycho”.