The National Trust was accused of ‘turning its back’ on an important part of Beatles history yesterday after refusing to adopt Ringo Starr’s childhood home.

Along with other properties in the street it was being renovated and the hope was it would be turned into a heritage attraction, like the former homes of other Fab Four members. 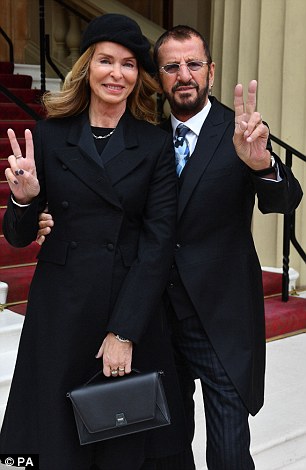 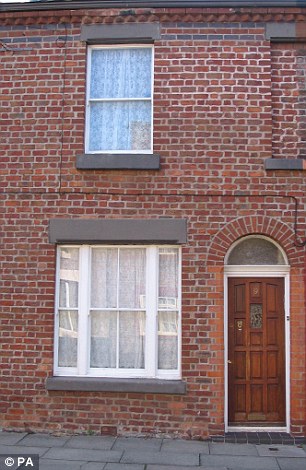 But social housing company PlaceFirst has revealed its offer to lease Ringo’s birthplace to the National Trust was turned down.

Now the Victorian property will be kept locked up because of concerns no one would want to live in a house subjected to constant attention from visitors.

Save Madryn Street campaign founder Steve Barnes accused the trust of shunning a ‘golden opportunity’ to preserve a vital part of Beatles heritage.

‘We had expected that the National Trust or some other body would take it over and operate the house as a destination, with carefully controlled access,’ he said.

‘This is what happens at John and Paul’s houses and it works very well.

‘It’s crazy to mothball it. I can’t understand why they wouldn’t want to add Ringo’s house to the list of destinations, now that it’s been saved for posterity.’

He added: ‘Seeing the National Trust turn Ringo’s house down is appalling. It smacks of class prejudice, based on Ringo being working class and his birthplace is seen as too small and insignificant.’

Paula Coppell, whose late husband Phil set up the Save Madryn Street campaign, added: ‘If the National Trust has turned its nose up at the idea then it’s up to the city to see the right thing is done.’ 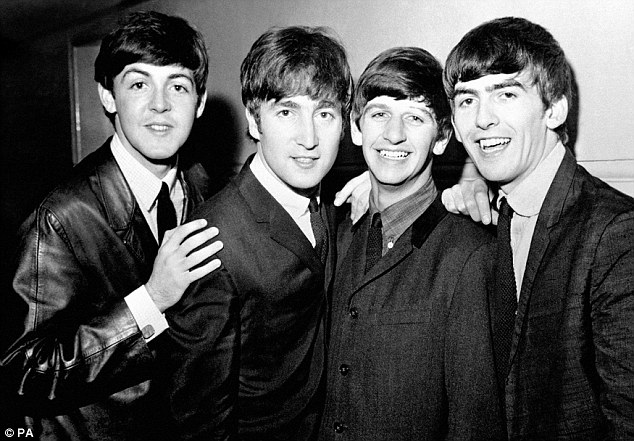 (From left) Paul McCartney, John Lennon, Ringo and George Harrison as The Beatles in 1963

Liverpool Beatles Appreciation Society president John James Chambers, who raised the money for the first Beatles statue in the 1970s, said he ‘couldn’t understand’ the decision.

‘In the 70s they laughed and at the thought of Beatles tourism and demolished the Cavern but then they had to rebuild it,’ he added.

‘Now they are gutting Ringo’s house and leaving it sealed up. It’s history repeating itself and hard to believe they can be so stupid.’

The National Trust has been engulfed in a string of controversies in recent years.

They include a mutiny by volunteer staff who were ordered to wear gay pride badges and ‘airbrushing’ faith from an egg hunt by removing the word ‘Easter’.

Ringo, 78, who was knighted last year, was known as Richard Starkey when he lived at number nine Madryn Street.

It is being developed along with more than 600 other properties in the Welsh Streets area of Toxteth. 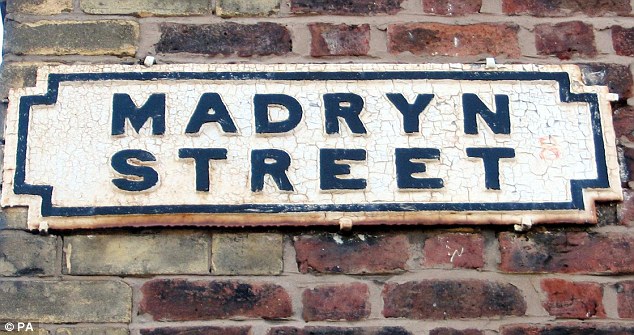 Work began on the project to turn the houses into desirable residences last year. Locals said they would rent for around £700 per month.

It had been hoped that features in Ringo’s former house would be retained, although it is understood most are being replaced, in common with the other properties in the scheme.

He said: ‘We are a housing company, not a tourist operator. We offered number nine Madryn Street to the National Trust but it was declined.

‘The house will be renovated, like all the others in the street, but we recognised that it cannot be tenanted because of the interest from tourists.

‘We cannot stop visitors from arriving but the house will not be open.’

The National Trust spokesman said it didn’t have the resources to acquire all the properties it would like.

It also argued Ringo live at the property for a ‘very brief period, early on in his life’ which reduced its significance.

A spokesman added: ‘The trust can only take on those properties where funds are in place to pay for the up-front purchase price and where it is confident that the property can generate sufficient funds to cover all the costs of looking after it in future.

‘None of these criteria apply in the case of No. 9 Madryn Street.’