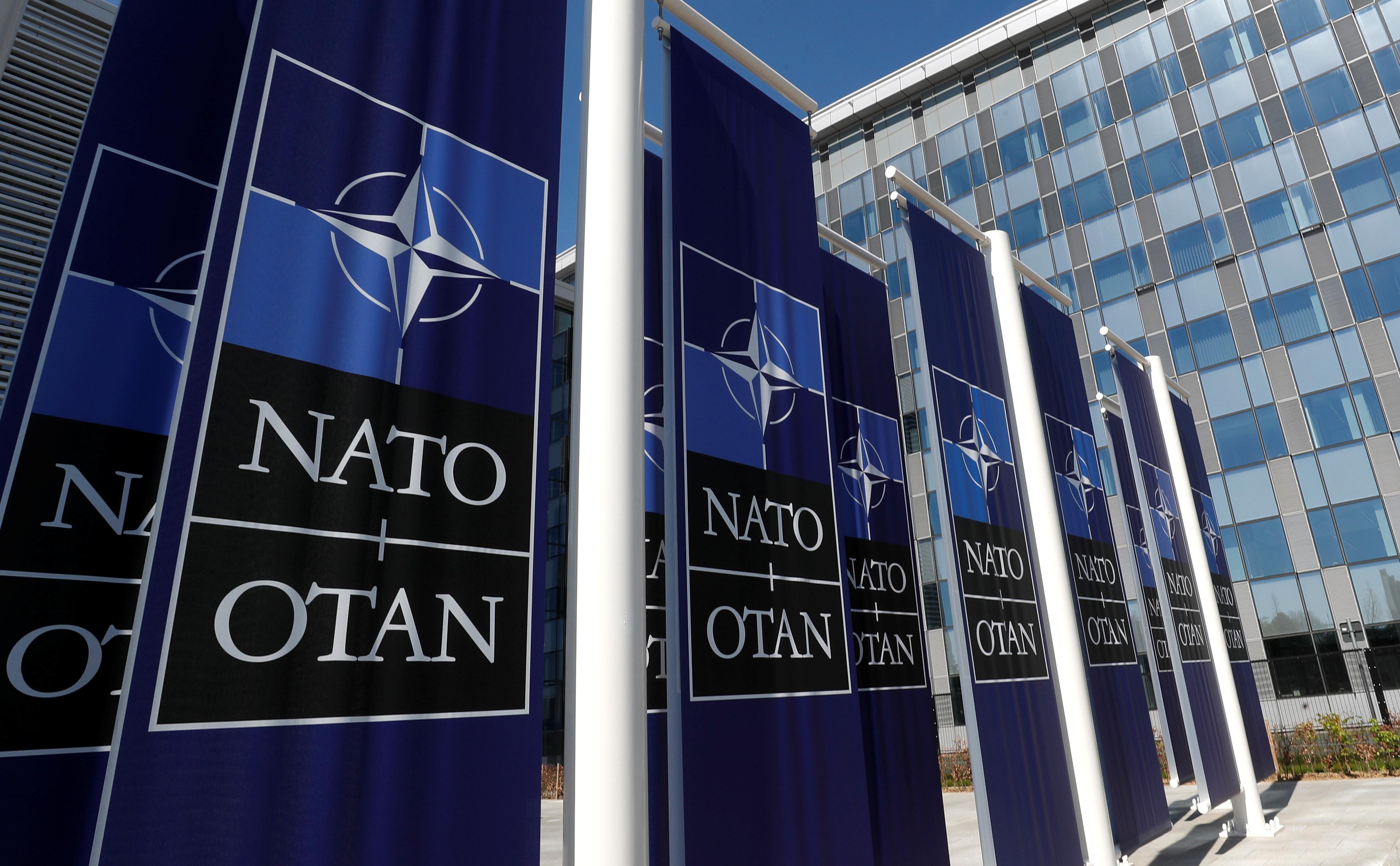 WASHINGTON (Reuters) – Turkey remains an important NATO ally and partner to the United States despite concerns over its plans to buy missile defense systems from Russia, a senior State Department official said on Tuesday, a day before the start of a NATO meeting in Washington.

The official, speaking on condition of anonymity to preview the meeting of NATO foreign ministers, said the gathering would discuss all elements of the military threat posed by Russia, including in the Black Sea, as well as the Afghan peace process and members’ budget contributions to the alliance.

The official said the NATO allies would seek to agree on a package of measures to bolster NATO’s military presence in the Black Sea, which has become a flashpoint with Moscow over its seizure of Ukrainian ships last year.

“The focus is on the defense and deterrence posture of the alliance in the Black Sea region,” said the official, adding that a plenary session on Thursday would focus on Russia, including what Washington sees as Moscow’s breach of the Cold War-era Intermediate-range Nuclear Forces Treaty.

The United States has said it will withdraw from the treaty this summer unless Moscow ends its alleged violations of the landmark 1987 arms control pact. Russia denies violating the treaty.

While the official described the NATO alliance as “strong and unified,” U.S. tensions with Turkey over its plans to buy a S-400 missile defense system from Russia are likely to loom large.

The United States has halted delivery of equipment related to its F-35 fighter jets to Turkey over its S-400 plans.

“We have very serious concerns about its stated plans to proceed with the acquisition of the S-400 missile defense system and there will be potential consequences, within sanctions law and the F-35 program if they continue,” the official said.

“Our relationship is not being defined by the single issue of the S-400, but the S-400 is a deeply problematic issue for the United States,” the official added.