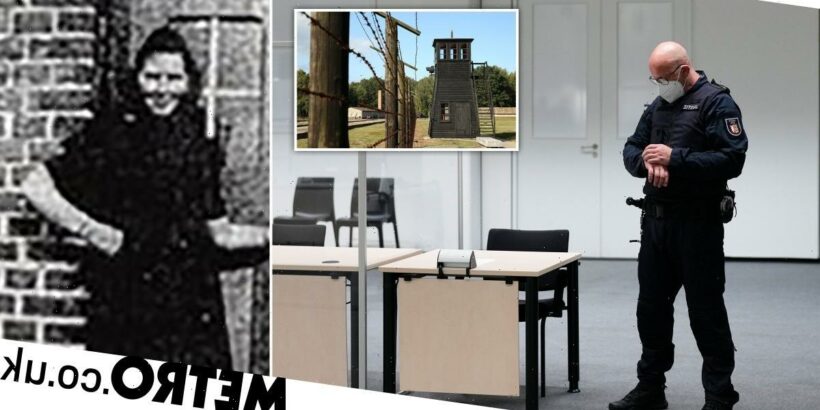 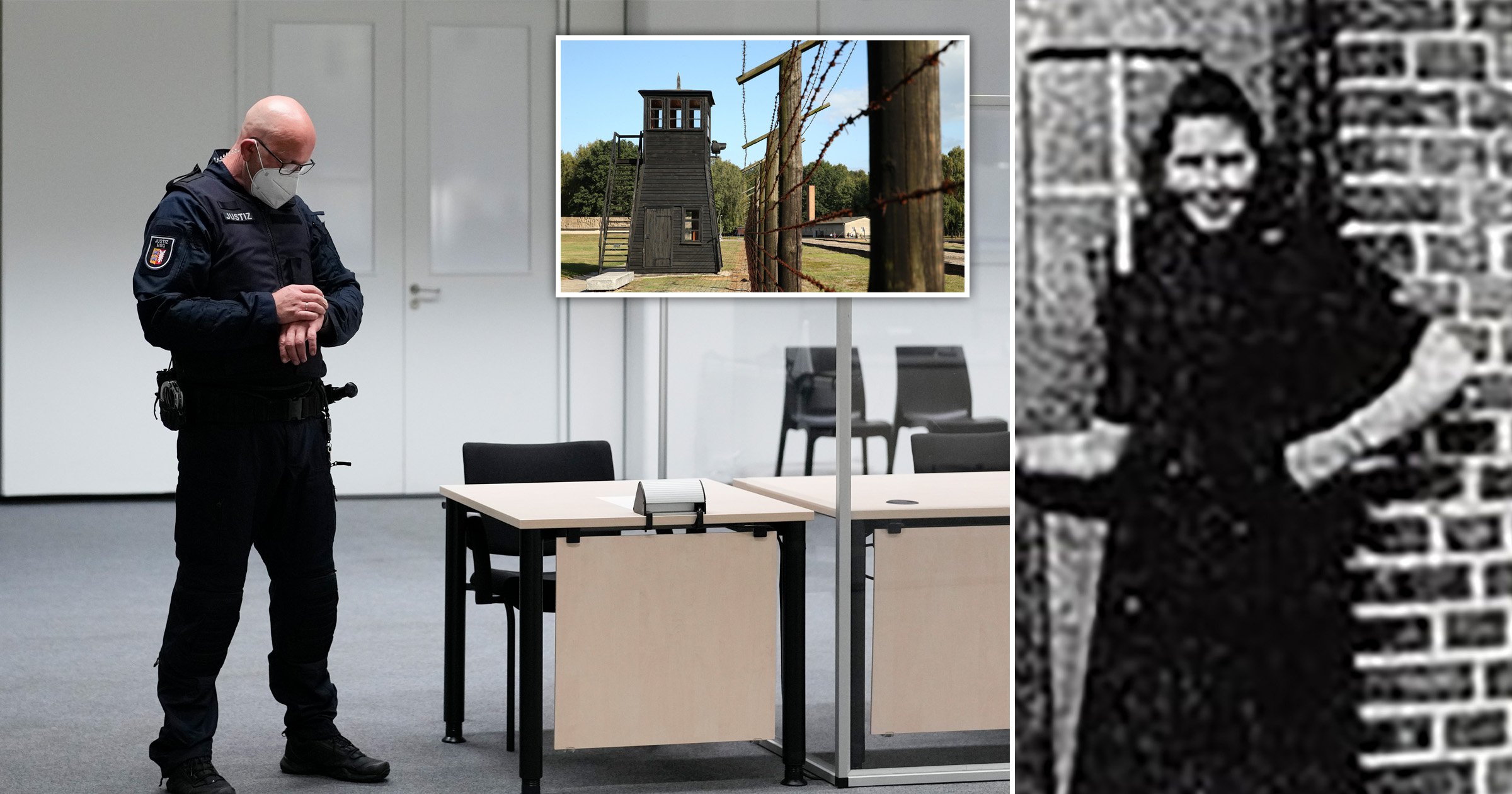 A 96-year-old Nazi has tried to dodge standing trial for being accessory to the murder of more than 11,000 people by fleeing in a taxi.

Irmgard Furchner was a secretary to an SS commander in charge of Stutthof camp in Nazi-occupied Poland, and was due to stand trial on more than 11,000 counts of accessory to murder.

But just hours before proceedings were due to start today at the state court in Itzehoe, northern Germany, she fled her home in a taxi.

The alarm was raised when she missed the start of legal proceedings, causing the courts to delay the trial while they issued a warrant for her arrest.

Furchner is the first woman in decades to stand trial over crimes connected to the Third Reich.

She had previously ‘announced that she didn’t want to come’ to court, but that alone had not been enough to detain her ahead of the court case, Frederike Milhoffer a court spokesperson said.

And because of her age court officials had not expected her to ‘actively evade the trial’.

However, it didn’t take officials long to track the wanted 96-year-old down and by this afternoon she had been caught.

Prosecutors argue Furchner was part of the apparatus that helped the Nazi Stutthof concentration camp function during the Second World War.

The court said in a statement before the trial she allegedly ‘aided and abetted those in charge of the camp in the systematic killing of those imprisoned there between June 1943 and April 1945 in her function as a stenographer and typist in the camp commandant’s office’.

Despite being almost 100 years old, she was due to be tried in juvenile court because she was under 21 at the time of the alleged crimes.

He added that her flight ‘should also affect the punishment’.

The case against Furchner relies on German legal precedent that anyone who helped Nazi death camps and concentration camps function can be prosecuted as an accessory to the murders committed there, even without evidence of participation in a specific crime.

A defence lawyer told Der Spiegel magazine that the trial would centre on whether the 96-year-old had knowledge of the atrocities that happened at the camp.

‘My client worked in the midst of SS men who were experienced in violence – however, does that mean she shared their state of knowledge? That is not necessarily obvious,’ lawyer Wolf Molkentin said.

According to media reports, Furchner has been questioned as a witness during past Nazi trials where she said Paul Werner Hoppe, the former SS commandant of Stutthof, dictated daily letters and radio messages to her.

But she claimed she was not aware of the killings that occurred at the camp while she worked there.