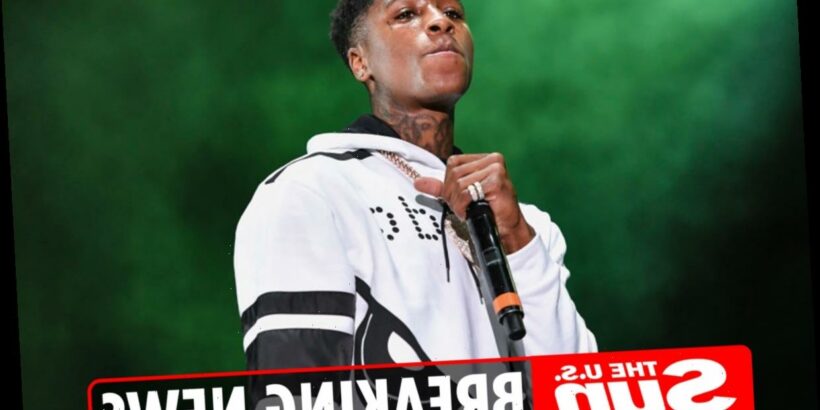 NBA YoungBoy has reportedly been taken into FBI custody after trying to flee from the Los Angeles Police after being pulled over.

The rapper, whose real name is Kentrell DeSean Gaulden, was reportedly tracked down using a K-9 unit after attempting to evade capture. 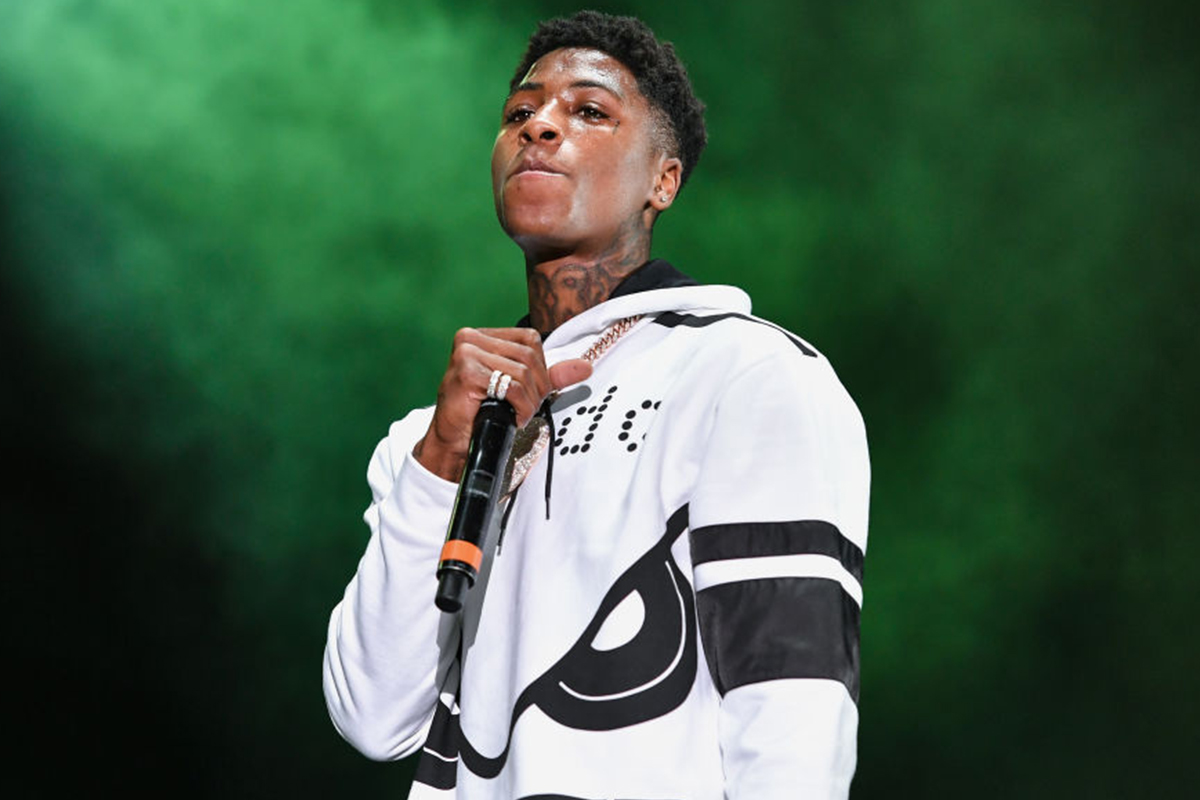 YoungBoy was reportedly riding in a car that the LAPD and the feds attempted to pull over because the rapper had an outstanding warrant.

TMZ reports that cops were led on a short pursuit, and after the car stopped, the rapper attempted to flee on foot and had to be sniffed out by a police dog.

It's not clear why YoungBoy was being apprehended, but the outlet reported that a firearm was found in the vehicle.

It's unclear if the gun belongs to the 21-year-old rapper.